THEY'RE taking part in rival reality shows right now – but there's no denying the friendship between Louise Minchin and Dan Walker.

Louise, 53, and Dan, 44, hosted BBC Breakfast together for six years before she quitin September after two decades on the programme – something Dan compared to a break-up. 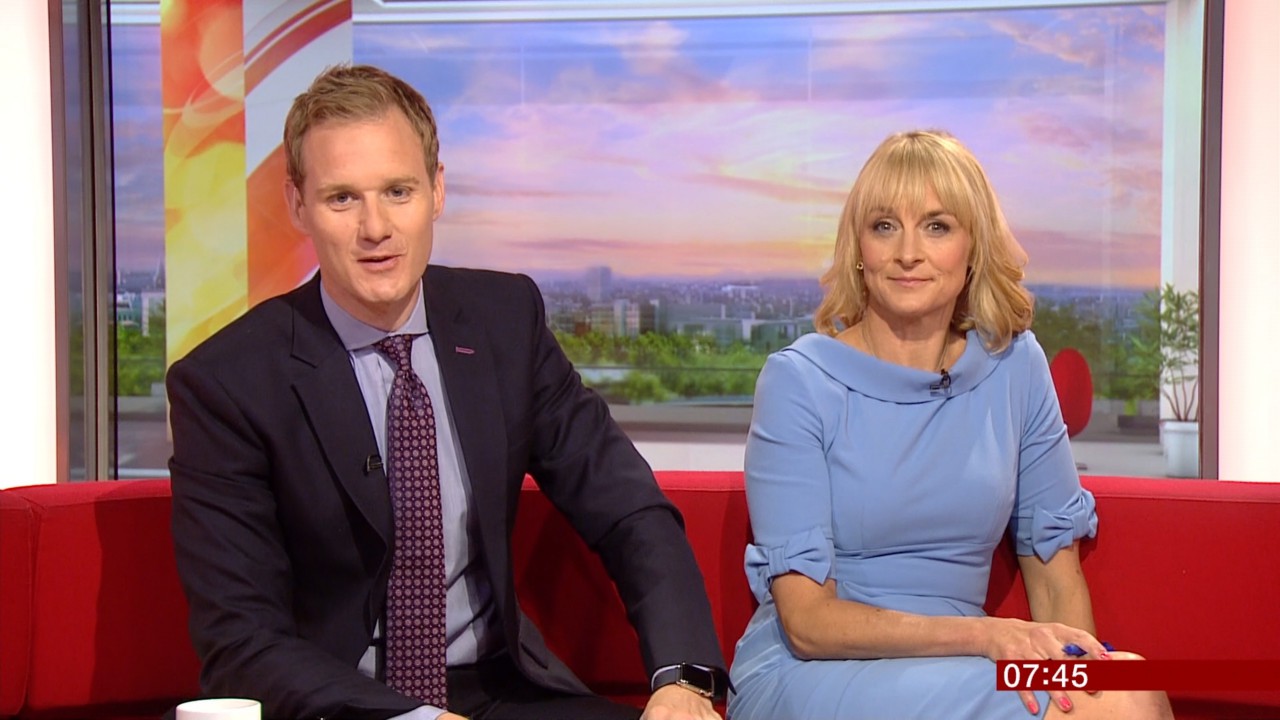 As Dan took to the Strictly dancefloor for the first time weeks later, he showed just how close the pair are when he dedicated his performance to Louise.

After his debut dance, host Claudia Winkleman said: "You wanted to dedicate that dance to someone very special…"

Dan replied: "Yes, I've got a new breakfast sofa partner but that was actually for Louise Minchin.

"Any Breakfast viewer will know that Louise left the sofa last week, hopefully she's watching – Louise that was for you, we miss you, we love you and we wish you all the best away from the sofa."

But Louise had her own surprise for Dan, appearing on a VT to say: "Hi Dan, I cannot believe that you dedicated your first dance on Strictly to me – thank you so much.

"I really miss you on the BBC Breakfast sofa but I'm so excited because I will watch you every Saturday night on Strictly, I think you're going to be amazing, good luck, go for it and have fun."

And it's clear they support each other in their respective careers, with Louise encouraging her social media followers to vote for Dan in Strictly Come Dancing.

But, as is protocol for I'm a Celeb, Louise couldn't tell Dan she was moving into the castle this year. She said: "I didn’t tell Dan Walker I was doing I’m A Celebrity before coming to Wales but I don’t think he will be surprised.

"He knows me well and I think he will be both excited and nervous for me. I have been voting for him on Strictly so fingers crossed he will vote for me a lot."

Dan reacted to the news on social media, promising his "phone bill is going to be enormous".

Louise even has hilarious nicknames for the two of them: Little and Large – but Dan is Little! 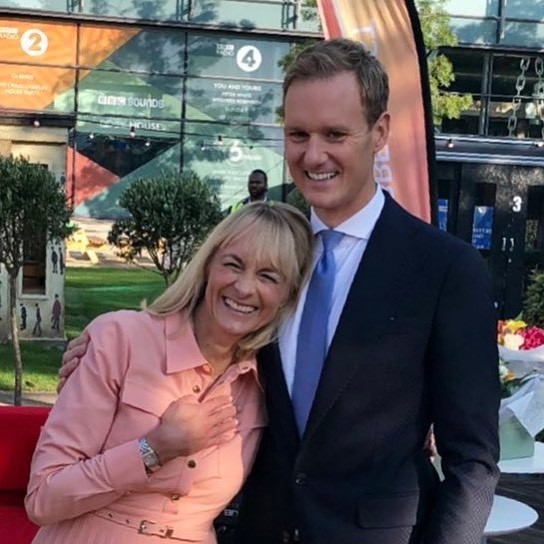 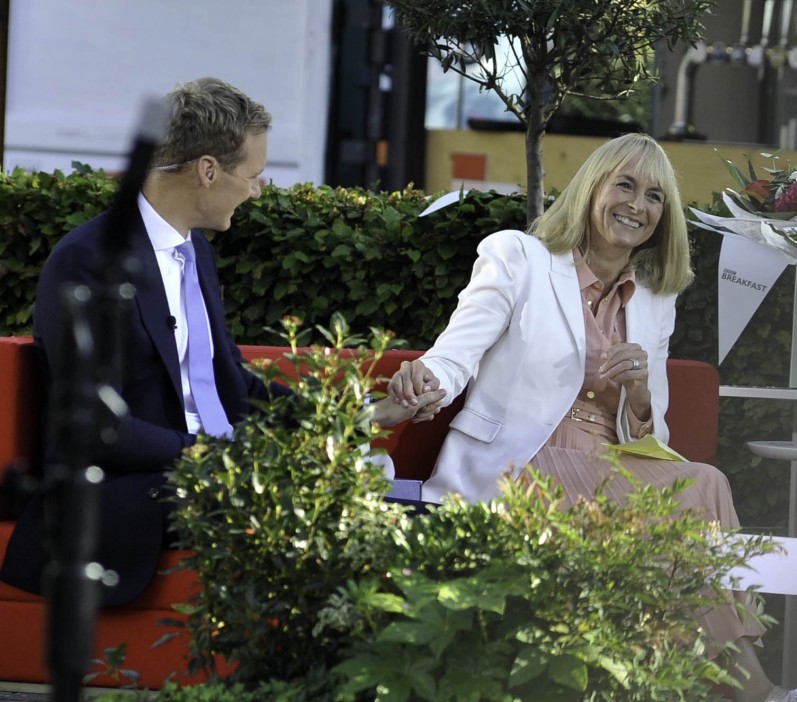