LOVE Island bombshell AJ Bunker has the boys heads turning in the villa – but she's also dazzled her fans with pictures from inside her home.

The hair extension technician, 28, lives in a gorgeous home in Dunstable, which she has shown off on her Instagram. 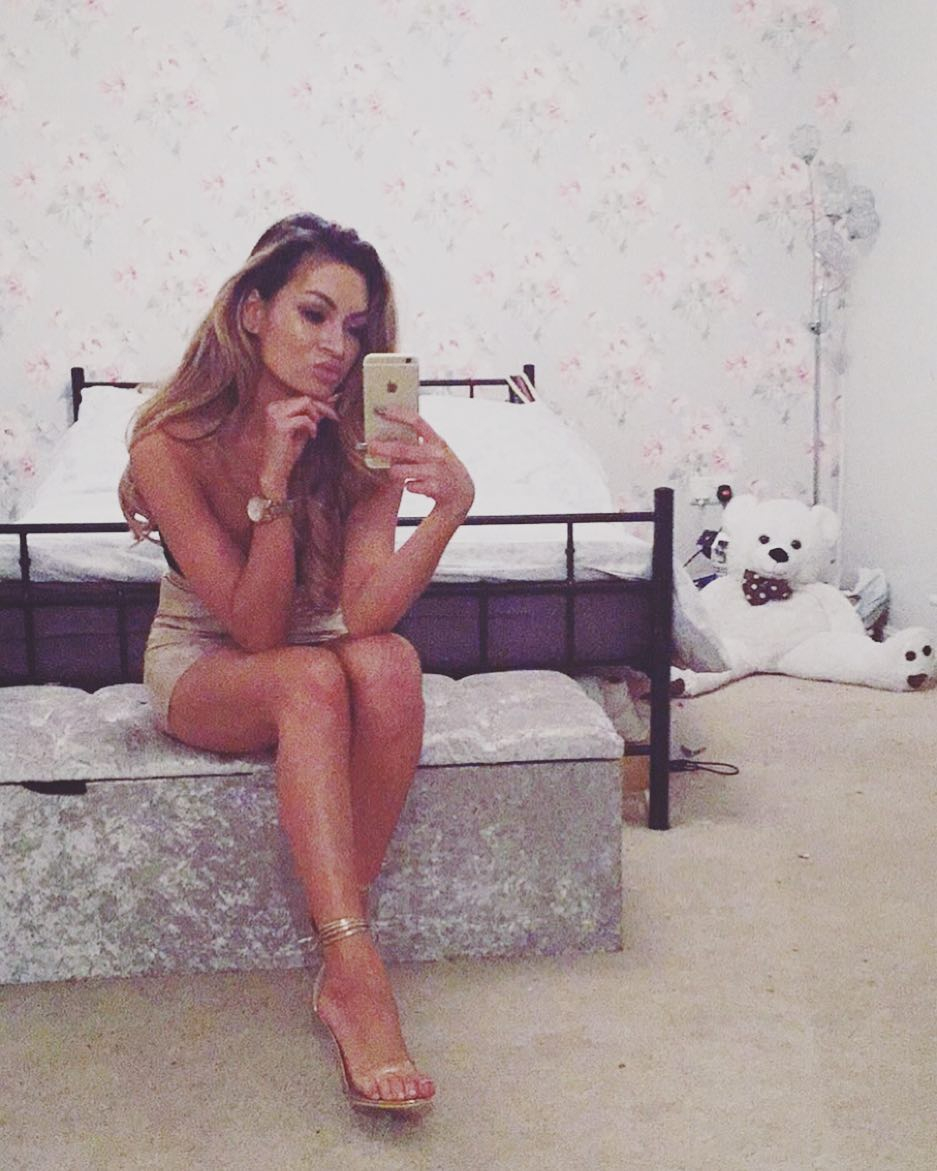 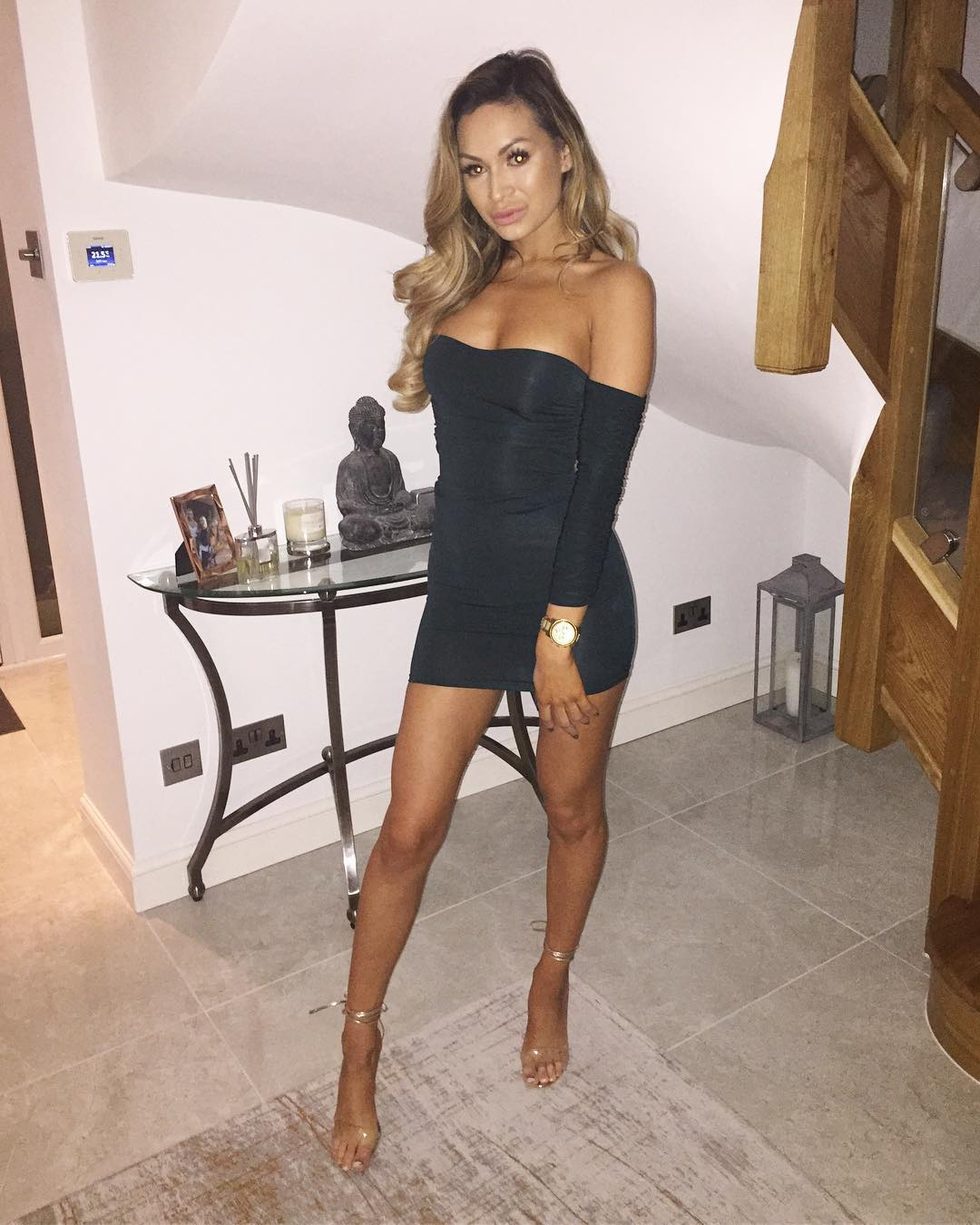 Posing for a picture in her house's hallway in a figure-hugging white dress, fans can see AJ's tiled floor and silver rug.

There's a counter with various knick-knacks on it, as well as a wooden feature staircase leading upstairs.

AJ also has many references to Buddhism in her artwork throughout the flat, including a art-deco-esque painting and a statue on the counter.

So far in Love Island, the star has been courting the attention of both Hugo and Teddy.

The heat turned up the most with Hugo, who chatted by the pool on Thursday's episode.

At one point a dragonfly flew past and AJ jumped into his arms.

Then while they spoke about AJ not being able to see with her contact lens, Hugo said: "Well if you accidentally end up in my bed, I won't mind."

I'll bear that in mind," AJ then replied.

While playing the egg game with the other Islanders, Hugo purposely dropped his so he could give AJ a kiss.

Then on the balcony, AJ said she was gutted she didn't give him a full snog – and Hugo failed to pick up on the hints. 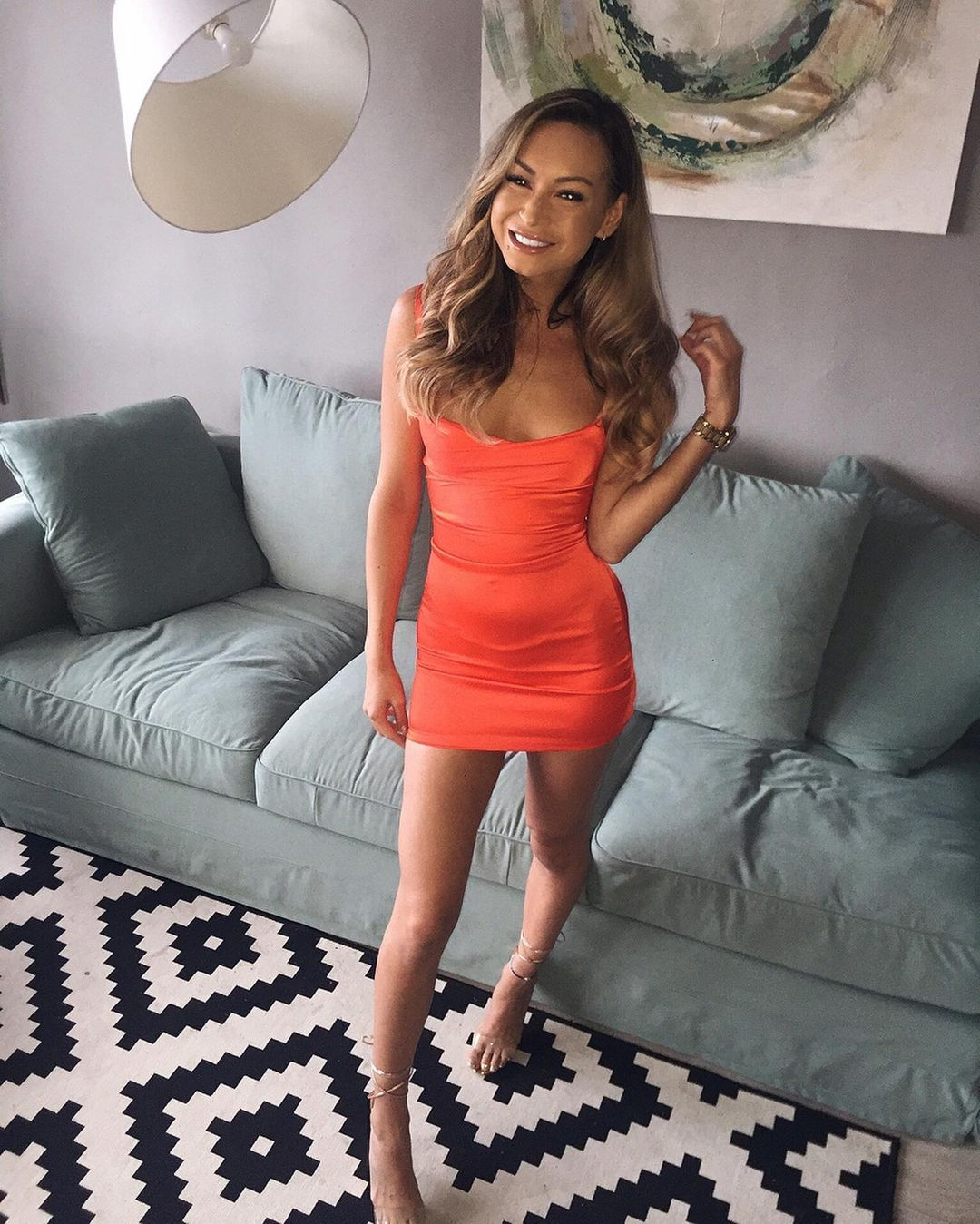 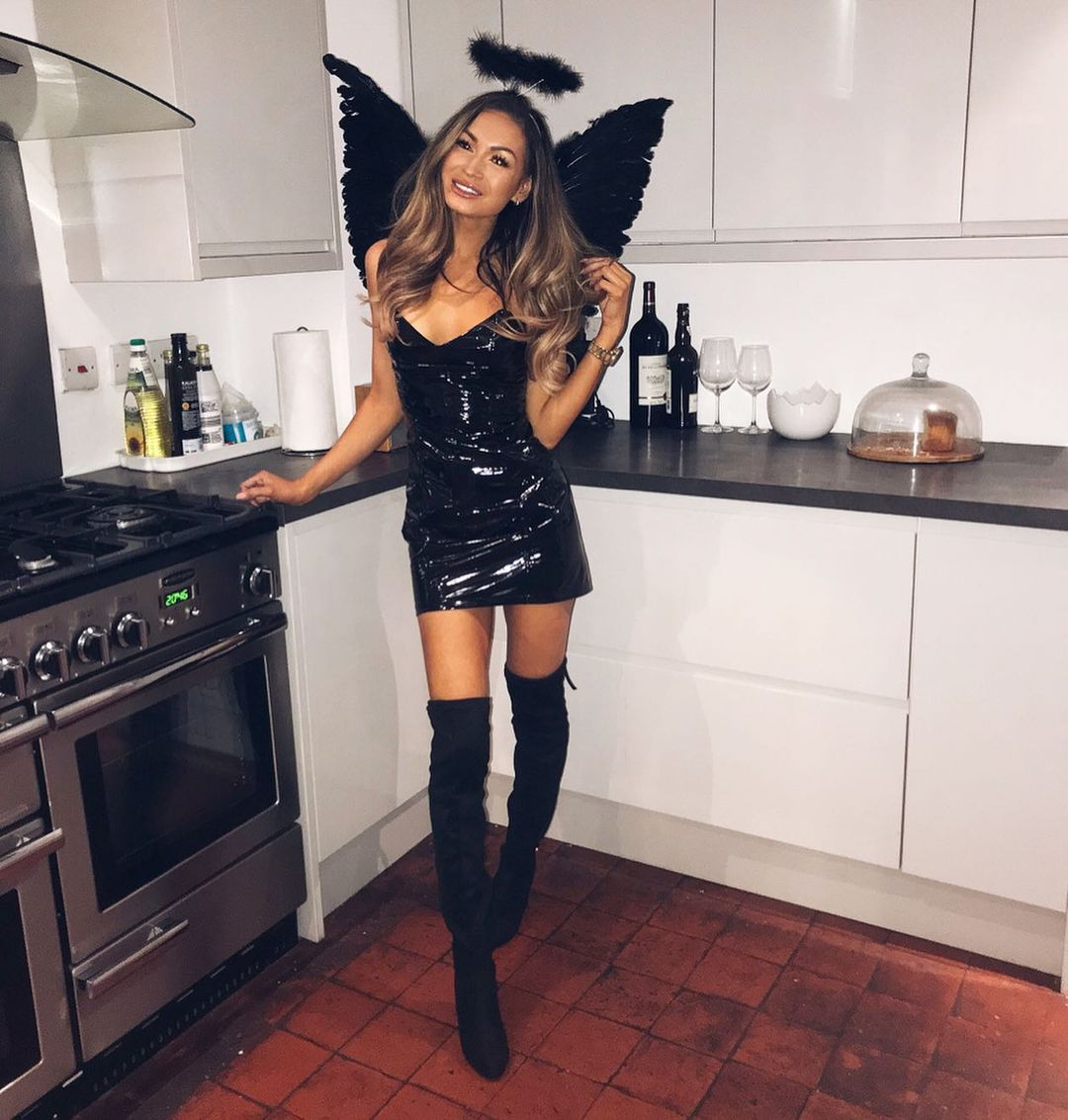 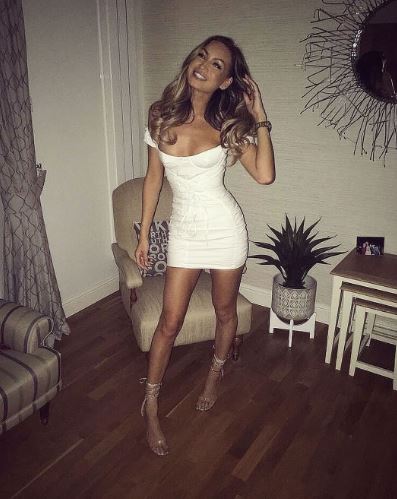 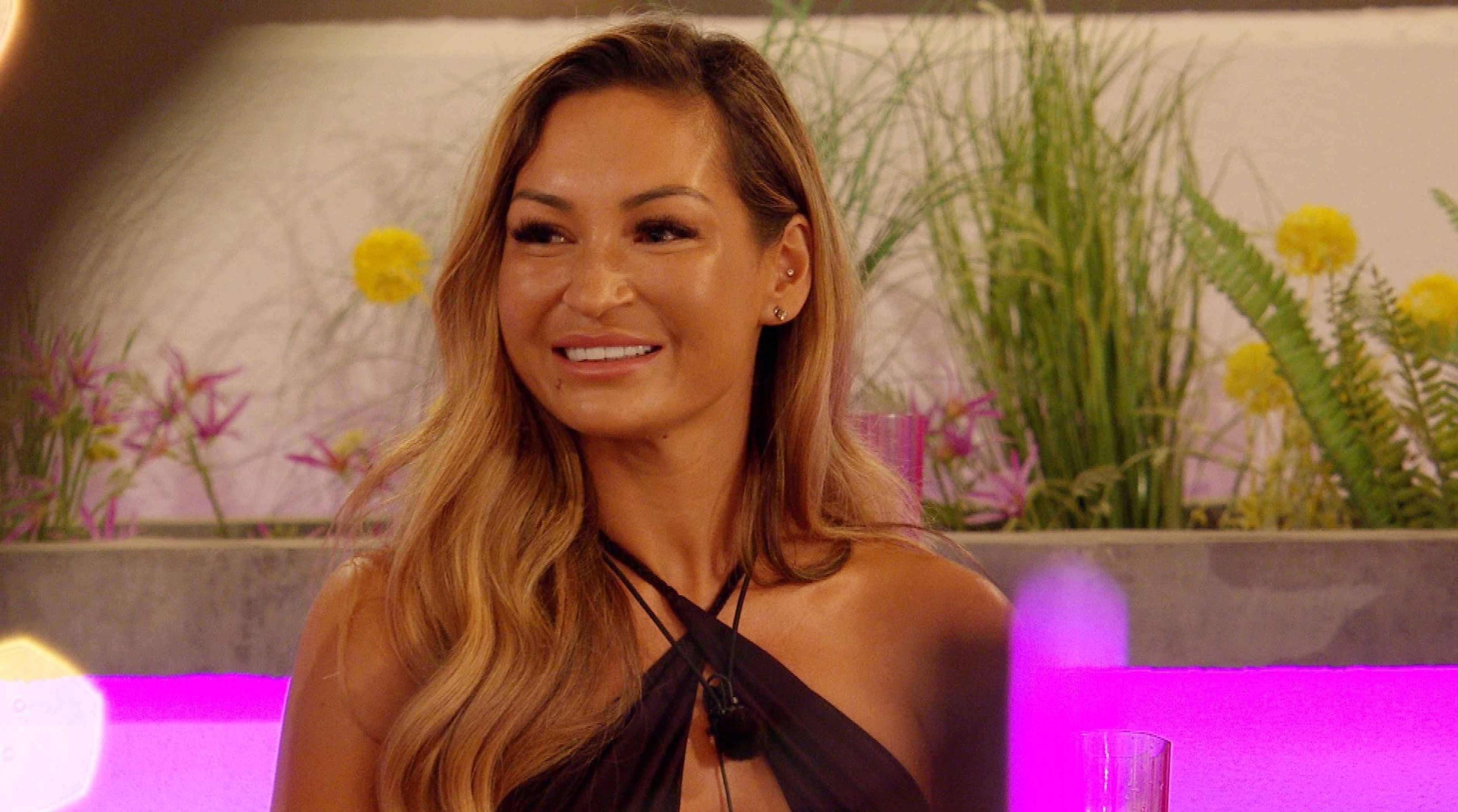