LOOSE Women's Nadia Sawalha has given fans a sneak peek inside her London home amid allegations of a feud between the show's panel.

The 57-year-old star filmed herself as she sat on the floor in her London house following a sweaty yoga session. 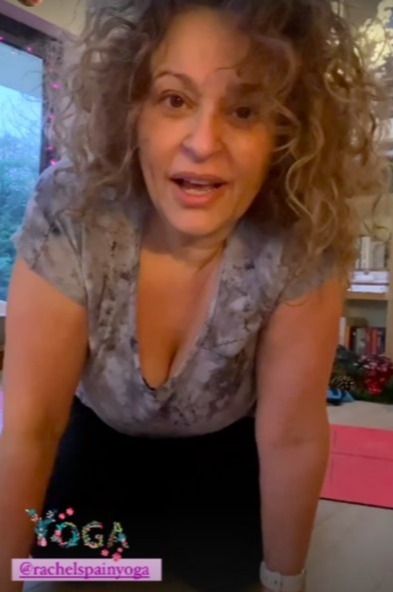 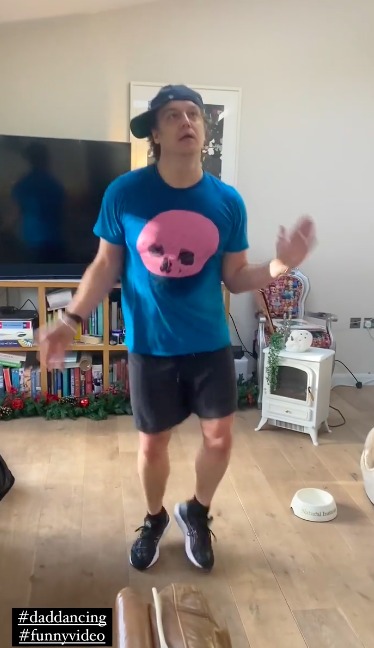 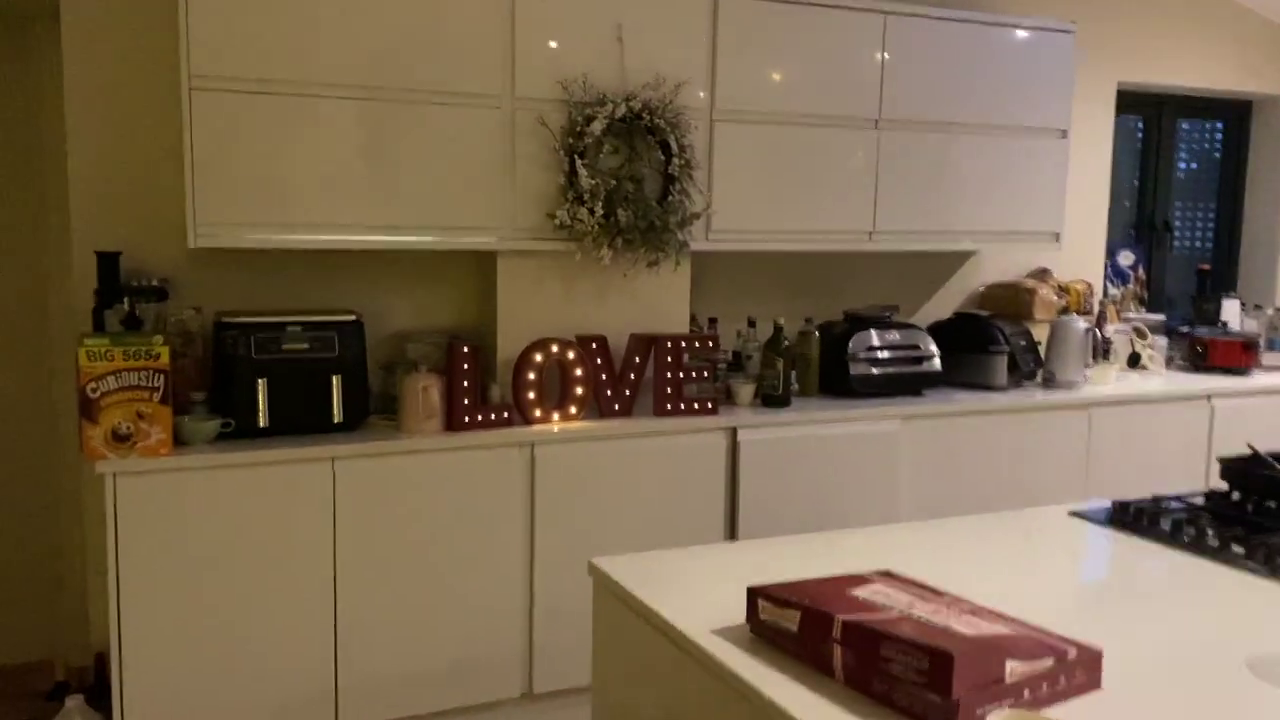 The clip came hours after the Mail On Sunday claimed that Nadia and Stacey Solomon are refusing to appear alongside Coleen Nolan on Loose Women.

Both Stacey and Coleen have rubbished the allegations, but Nadia is yet to address them directly.

Instead, she spoke about her passion for yoga but admitted her head was "messed up" before she exercised.

Nadia said: "I'm loving it. I do it every day. A teeny bit or a lot depending on how much time I've got."

Sighing, she continued: "Oh my god, I was feeling so messed up in my head today and it's just gone. Gone, gone. My body feels stronger."

Nadia lives in south London with her husband Mark Adderley and their two teenage daughters, Maddy and Kiki.

The couple, who have their own YouTube channel, regularly give fans a look inside their house.

Nadia is an avid chef and often films herself cooking up a storm in the hub of the home – their gleaming white kitchen.

There is a giant island in the middle of the room, featuring an array of hob burners, and there are two double ovens on the walls.

The kitchen leads into an open-plan lounge, with wooden floors, a large television and comfy leather sofas. 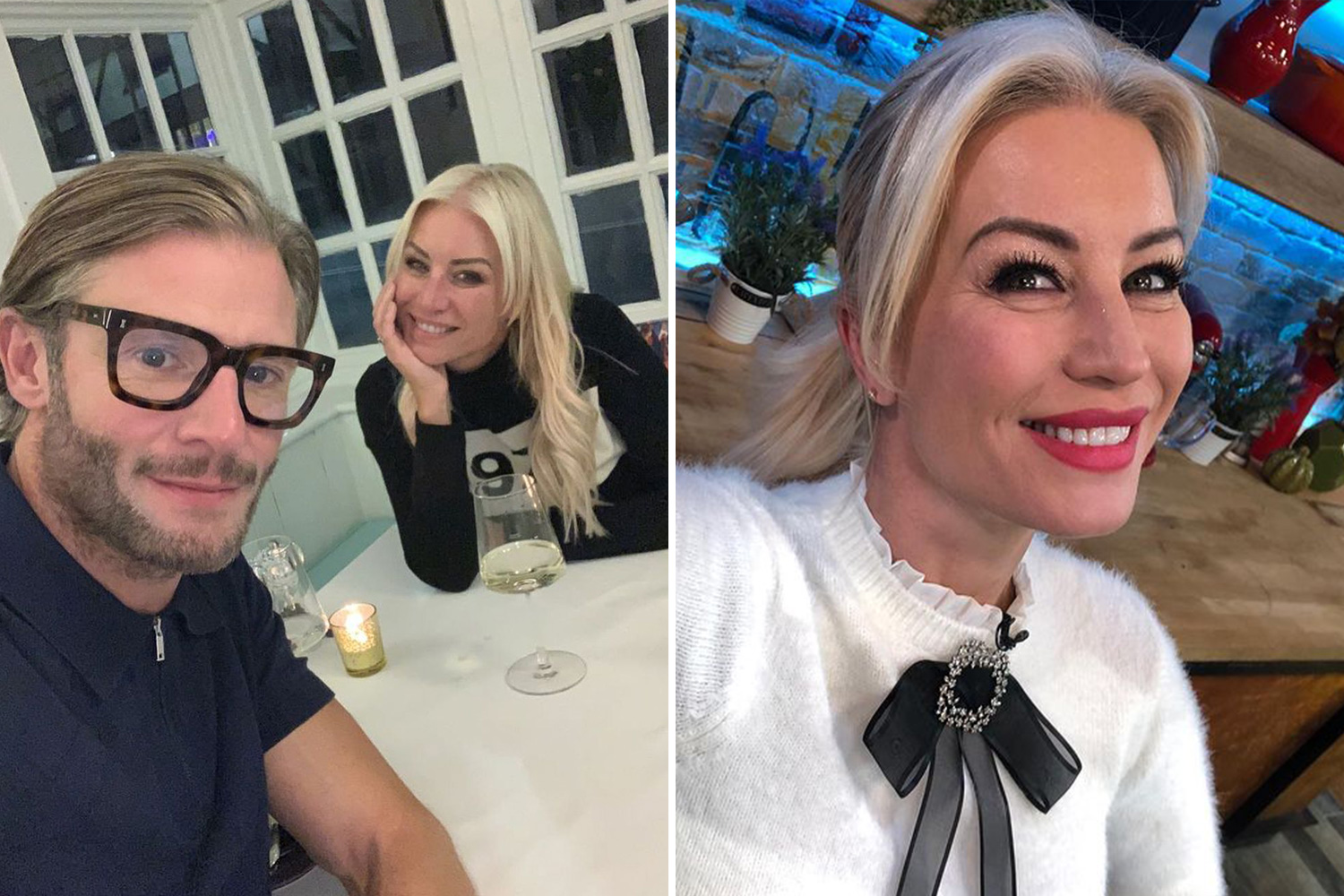 Peter Andre's wife Emily, 32, reveals she gets Botox but for unexpected reason

There are also huge bifold doors that lead out into the garden.

Body confident Nadia often records parody videos of herself in her undies from inside the huge closet.

There is also a fitted vanity table in the dressing area, which is covered in various beauty and make-up products. 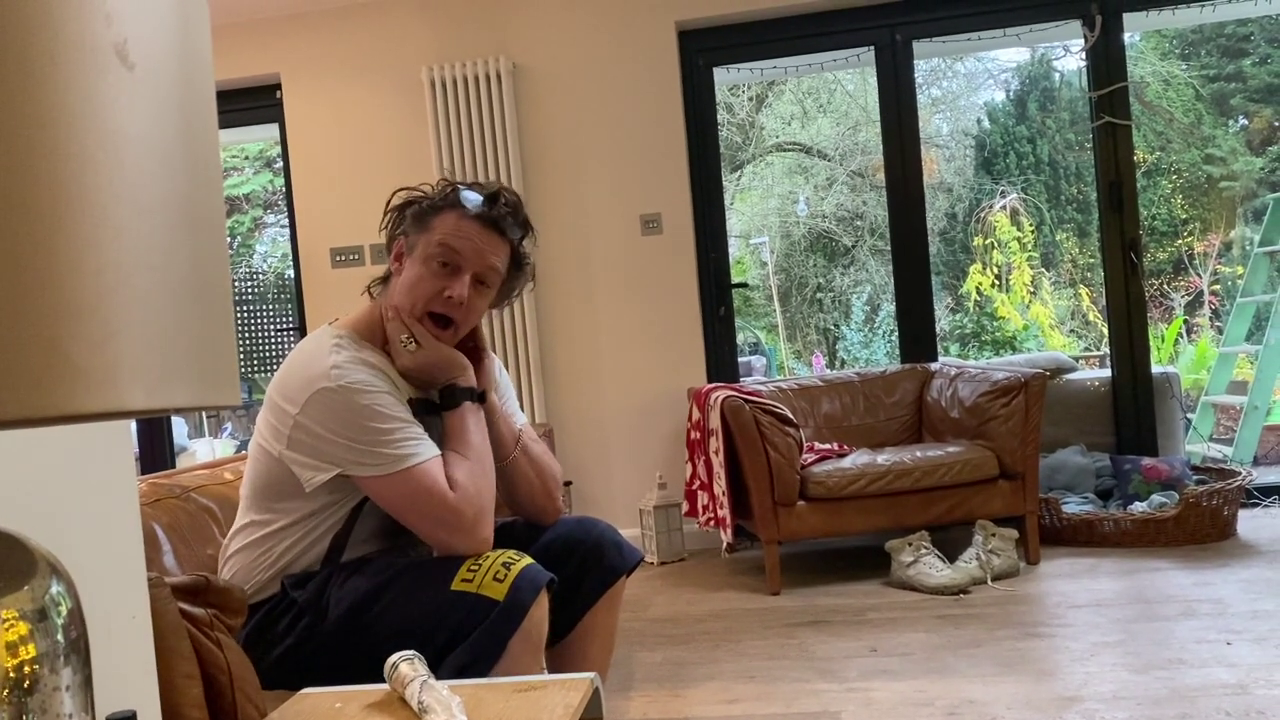 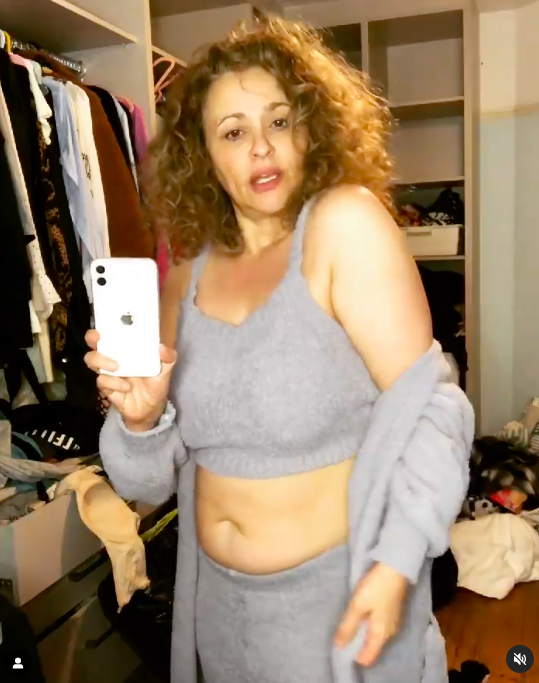 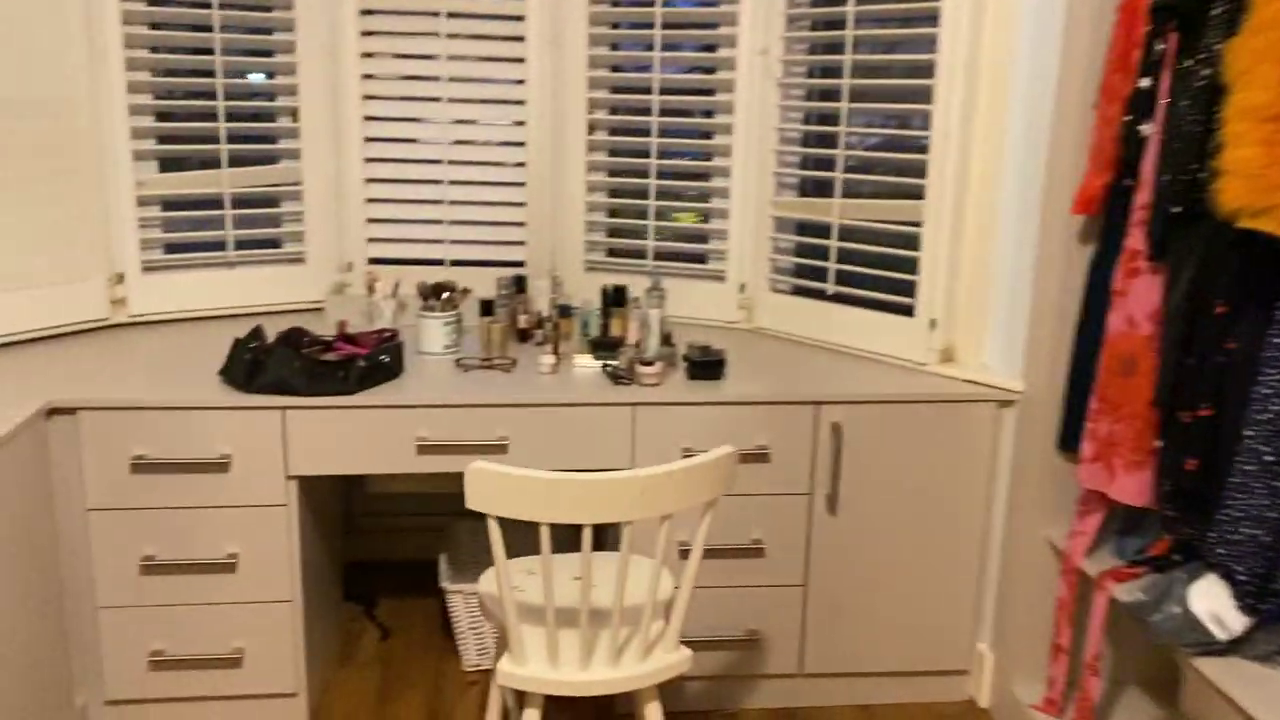 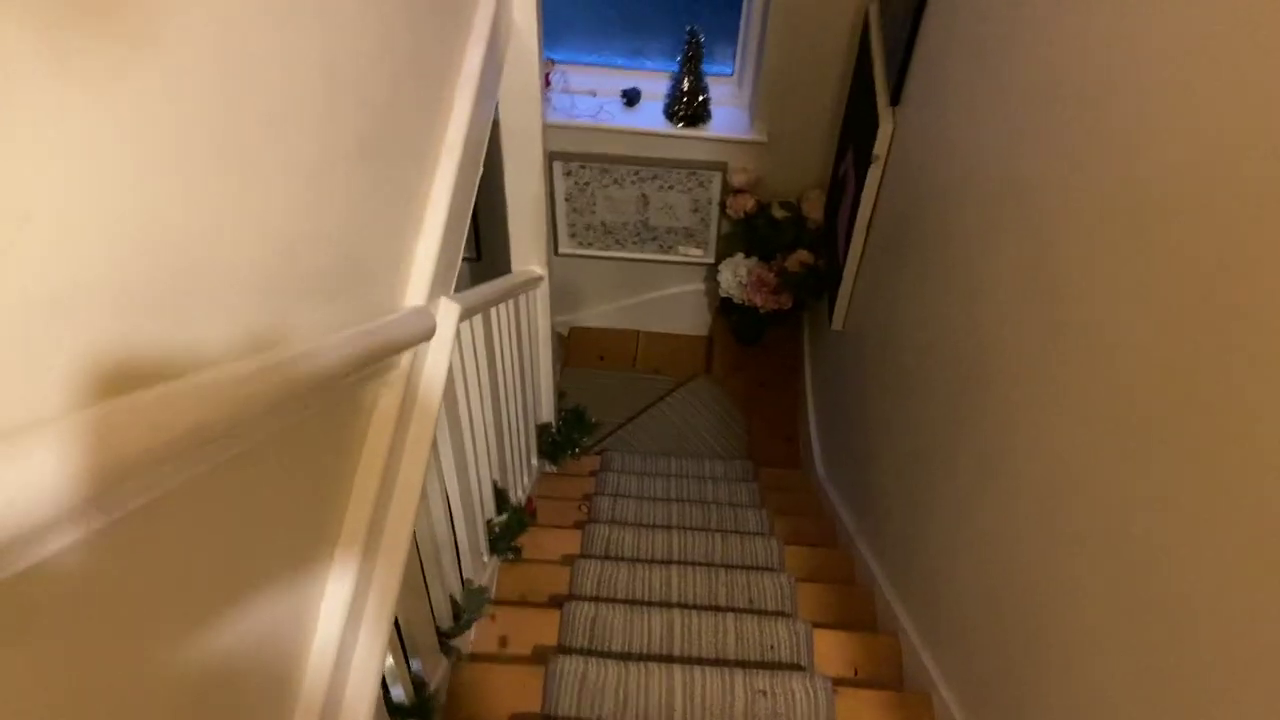