13 Reasons Why ran for four seasons and was one of Netflix’s most popular shows. The show followed a teenager, Clay Jensen (played by Dylan Minnette) as he tried to uncover the truth behind Hannah Baker’s (Katherine Langford) suicide. But is there any truth behind the story?

Is 13 Reasons Why based on a true story?

13 Reasons Why didn’t shy away from dark themes during its four-season run, with the show tackling suicide and drugs amongst others.

Due to the show dealing with topics such as this, it has led many fans to believe the show could be, at least partially, based on true events.

However, this isn’t the case, as the show is actually inspired by a novel of the same name released back in 2007.

The novel was written by Jay Asher, coming up with the story as purely fictional, with all the characters being the creation of Asher. 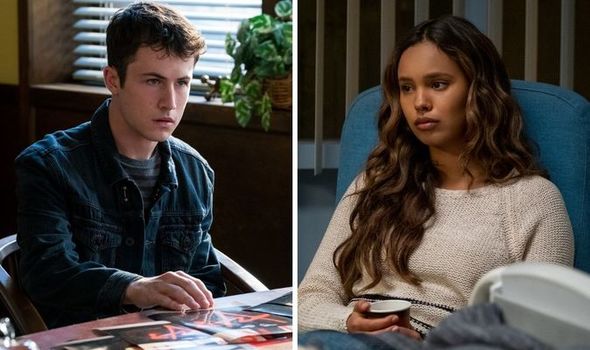 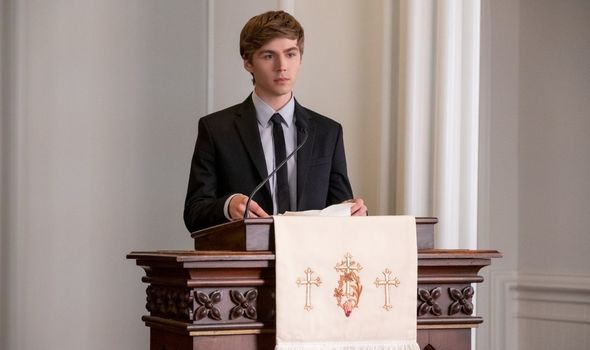 The same is true for the show, with none of the events or characters being inspired by true events.

The show followed the story of Hannah Baker, a 17-year-old girl that took her own life and memorialised by her school – Liberty High School.

Her friend Clay Jensen was convinced there was more than met the eye with her death and relentlessly pursued the truth behind her suicide.

When Jensen comes home following Hannah’s memorial, he finds a tape waiting for him outside his door. 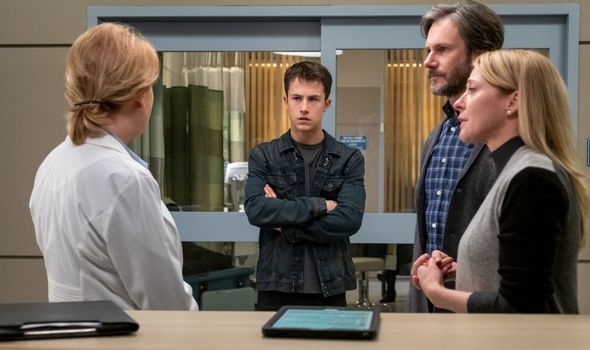 The tape contained a video recording from Hannah, with each side of the tape containing 13 reasons why she chose to end her life.

The confessions were also rules for the listeners to follow, with everyone mentioned in the tape having to pass the test.

If anyone fails to pass these tests, their captured friend Tony Padilla (Christian Navarro) would not be released.

This was just the events of season one, with the show quickly spiralling from there.

Ultimately the series of events came to a close during the fourth and final season of the show, which was released in June 2021. 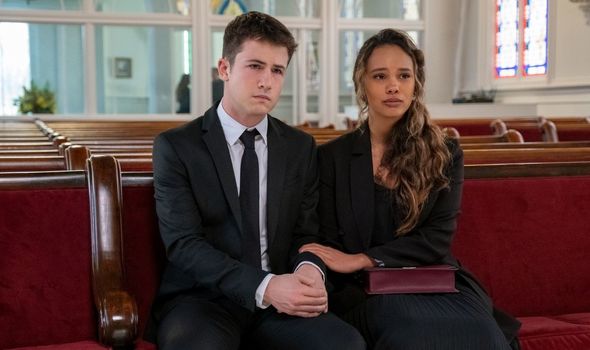 The show premiered back in 2017 and became an instant smash hit for Netflix.

The show still has a dedicated fanbase, with many fans theorising on what was happening in the series during the show’s run.

Despite being based on the book, the show took many diversions from the original source material making it harder to predict.

Fans now know that the show was not based on reality, regardless of its shocking moments and dark tones.

Fans have been sharing their love of the series on Twitter, with many of them posting their thoughts on the show.

One fan said: “This show went from ‘Hannah Baker’s life story’ to ‘who the hell is Hannah Baker?’”

Another fan added: “It’s official liberty high school is the worst school in the country.”

A third commented: “Who else thinks that they did everything except studying.”

For confidential support with mental health call the Samaritans in the UK on 116 123 or visit a local Samaritans branch.

13 Reasons Why is available to watch exclusively on Netflix