FLEABAG is riding high after its big Emmy win – but will it be back for a new series?

We take a look at the possibility of a season three… 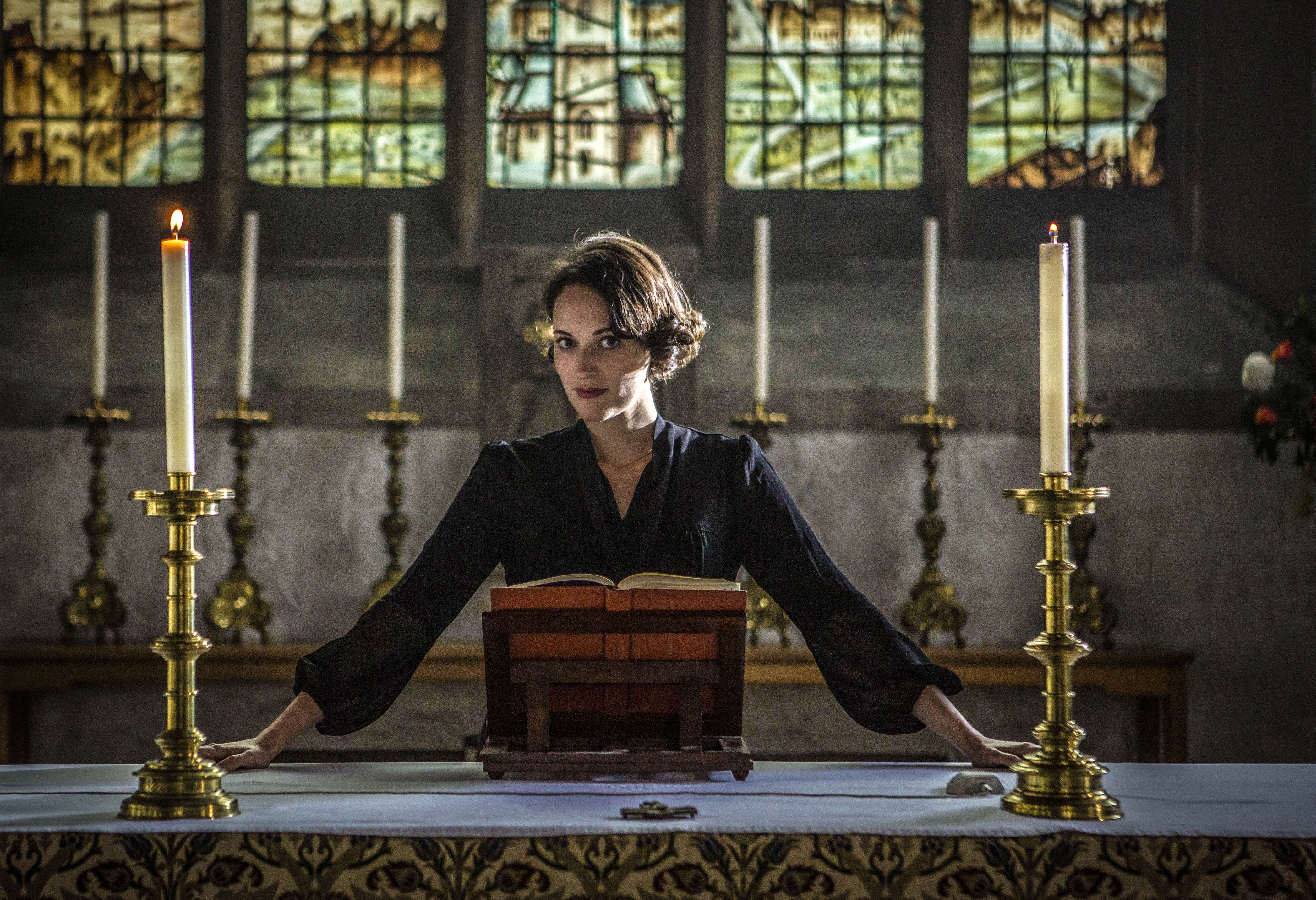 Star of the show and creator Phoebe Waller-Bridge has previously said there wouldn't be, but after such a big win at the Emmys 2019, fans are now hoping there will be.

However, when asked backstage at the awards show she said: “To be honest, this just feels like the most beautiful, beautiful way to say goodbye to it, actually.

“It does feel like the story is complete… It does feel right. Go out on a high. You can’t get higher than this.” 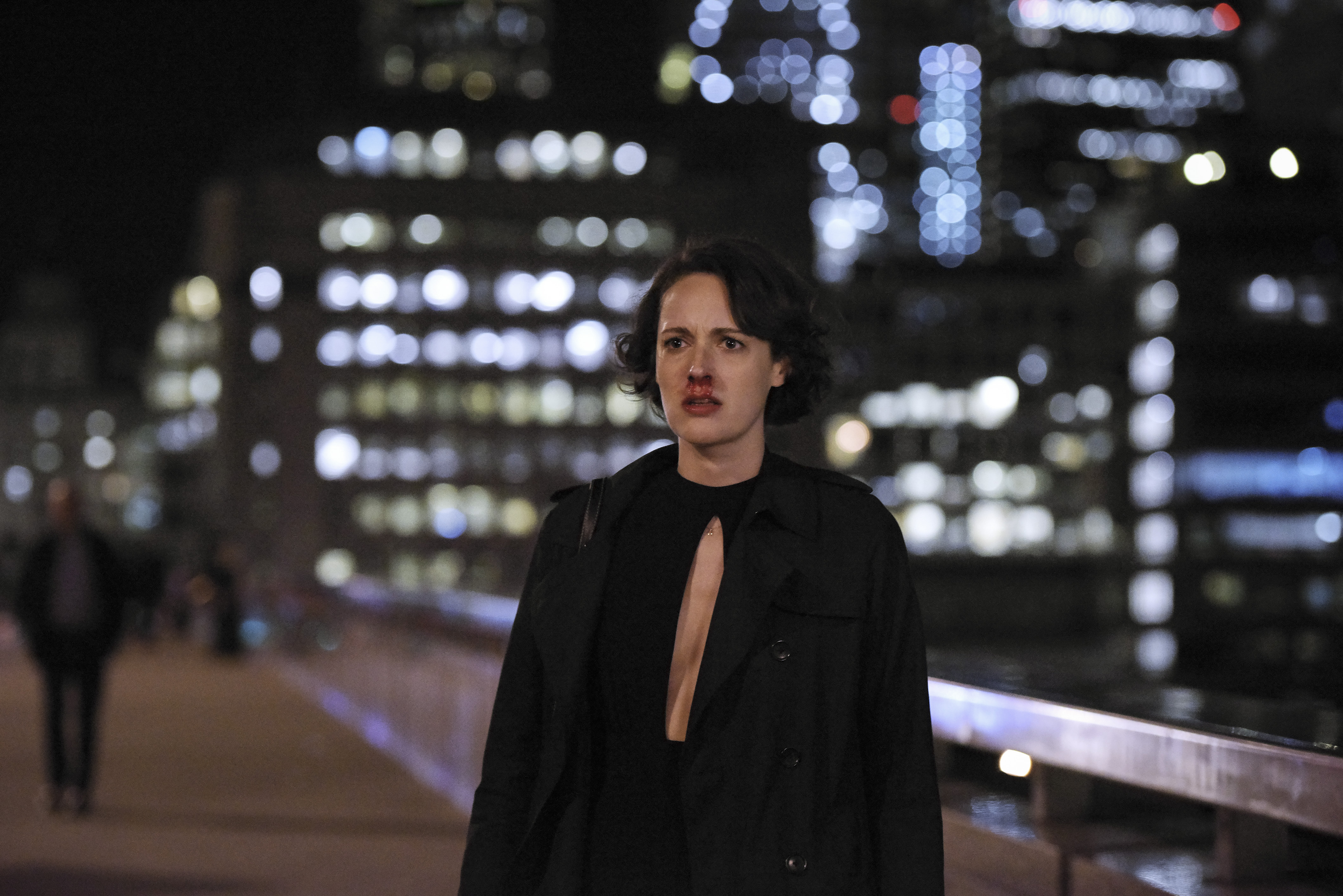 How did series two of Fleabag finish?

Series two ends with Fleabag looking at the camera for the last time before shaking her head and walking away, down the road.

By shaking her head she is telling us that we cannot follow her, and gives us a sad, resigned, hopeful little wave as she walks away.

She ends the story she’s been telling us while also turning toward her own life, her own family, her own relationships with people who can speak back to her.

In the end, Fleabag breaks up with us, thus ending the series for good. 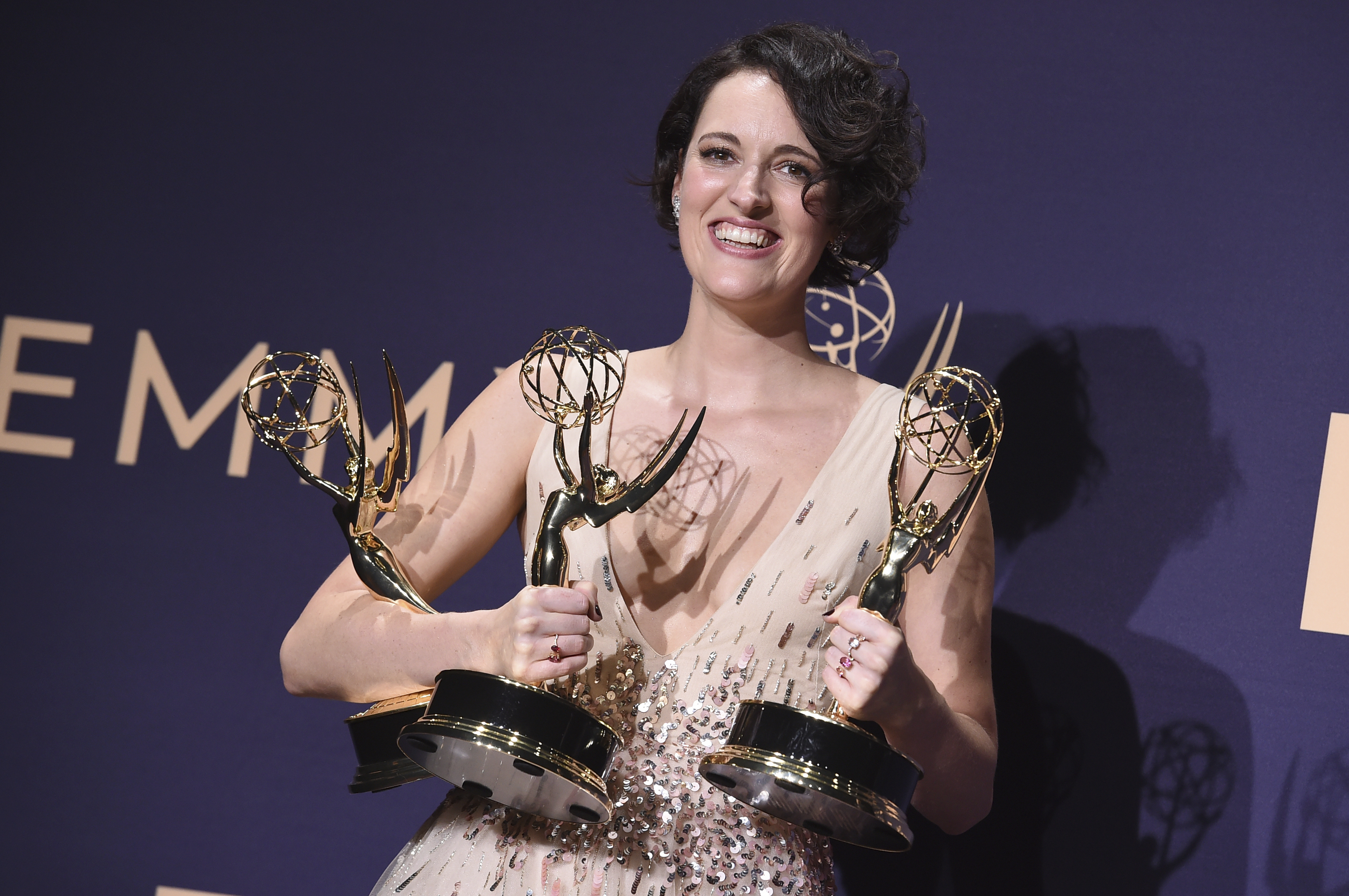 How many Emmys did Fleabag win?

Fleabag swept the board at the 2019 Emmy Awards and won four gongs.

Can can I watch Fleabag on Netflix?

No, Fleabag isn't streaming on Netflix.

But you can watch it on BBC iPlayer.

And if you have an Amazon Prime account, it's also available to view on there.