CHICAGO based news anchor Larry Potash has been one of WGN-TV's most valuable journalists.

Long-time journalist and news anchor Larry Potash has made quite the career for himself over the years. 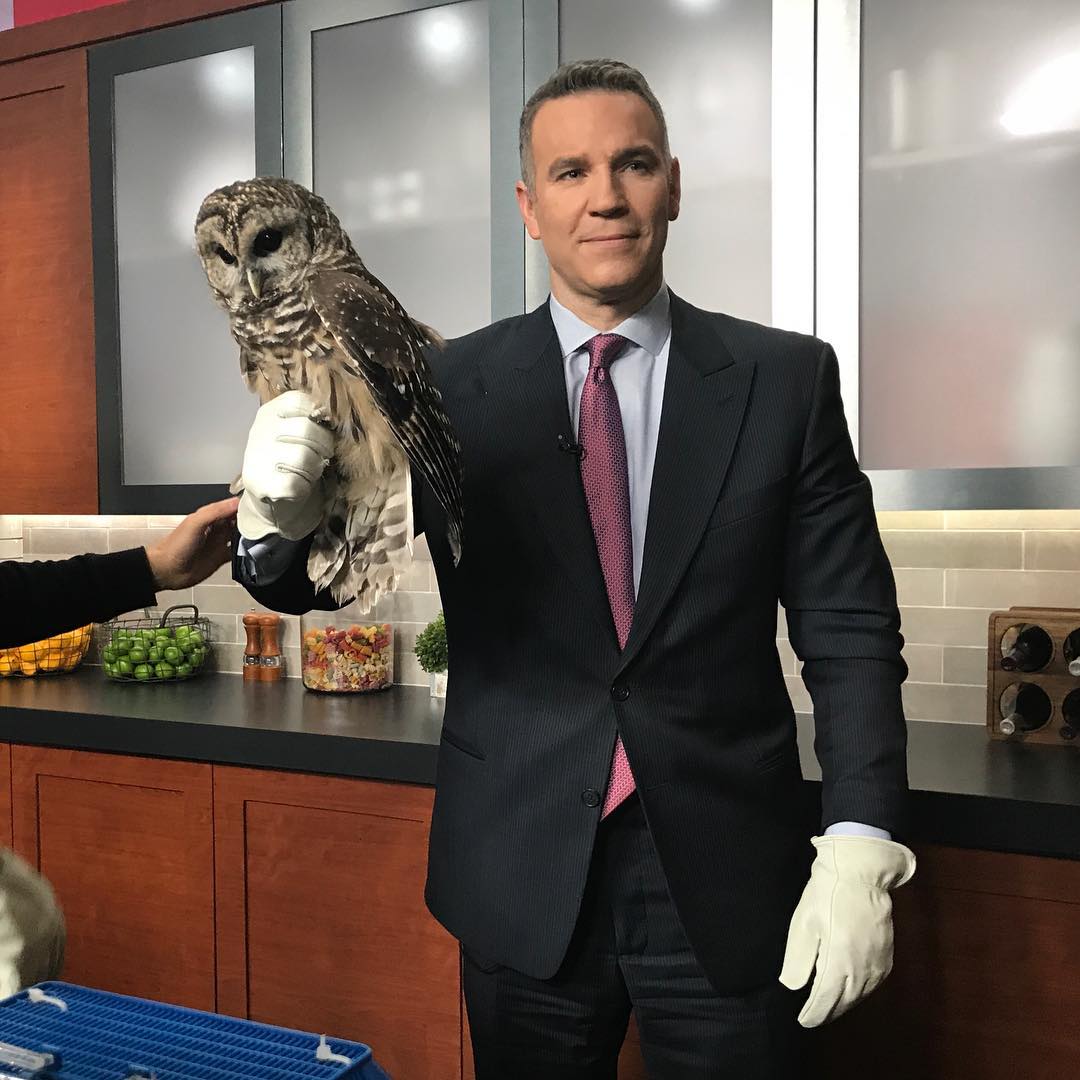 Who is Larry Potash?

Larry is an award-winning journalist who is currently a reporter and news anchor at WGN-TV in Chicago.

Larry has been with WGN-TV since August of 1994, before that he was a weekend anchor and political reporter in Tulsa, Oklahoma at KOTV-TV.

The 54-year-old reporter is a Boston, Massachusetts native and got his Bachelor of Science Degree in mass communications and broadcast journalism at Emerson College in Boston.

Along with his Emmy Awards, the Illinois Broadcasters Association also awarded Larry with ten Silver Dome awards for Best Anchor in Chicago over the course of his career. 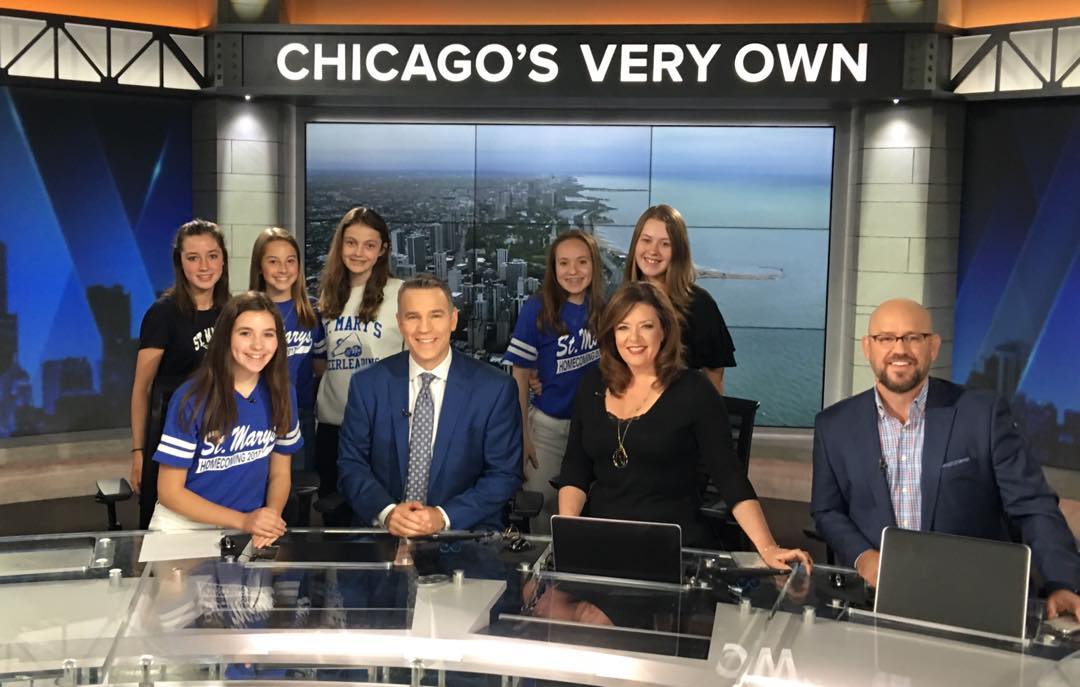 As of right now, there is no proof that he is leaving WGN-TV.

He has done some very successful series on WGN-TV throughout his career with the news network, including a daily feature "Larry’s World" which takes a step back from his usual in-depth stories and focuses on lighter stories and lesser known facts behind different pop culture phenomena and television news-making.

Larry has also won 14 Emmy awards, including one for Best Magazine Show back in 2020 for his WGN-TV history program, “Backstory.” 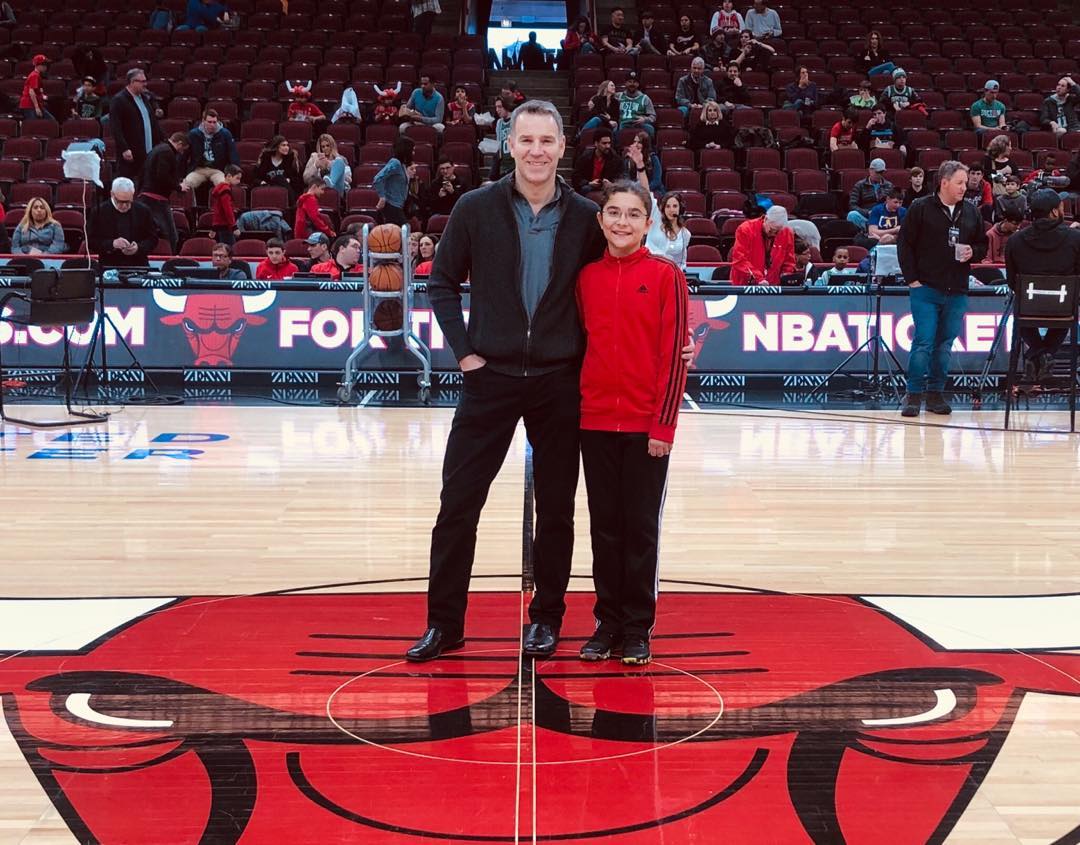 Larry is currently married to wife Lisa Potash and the two share daughters , Kaylin and Mallory.

The family is known to keep their personal life private and much public information is not available. 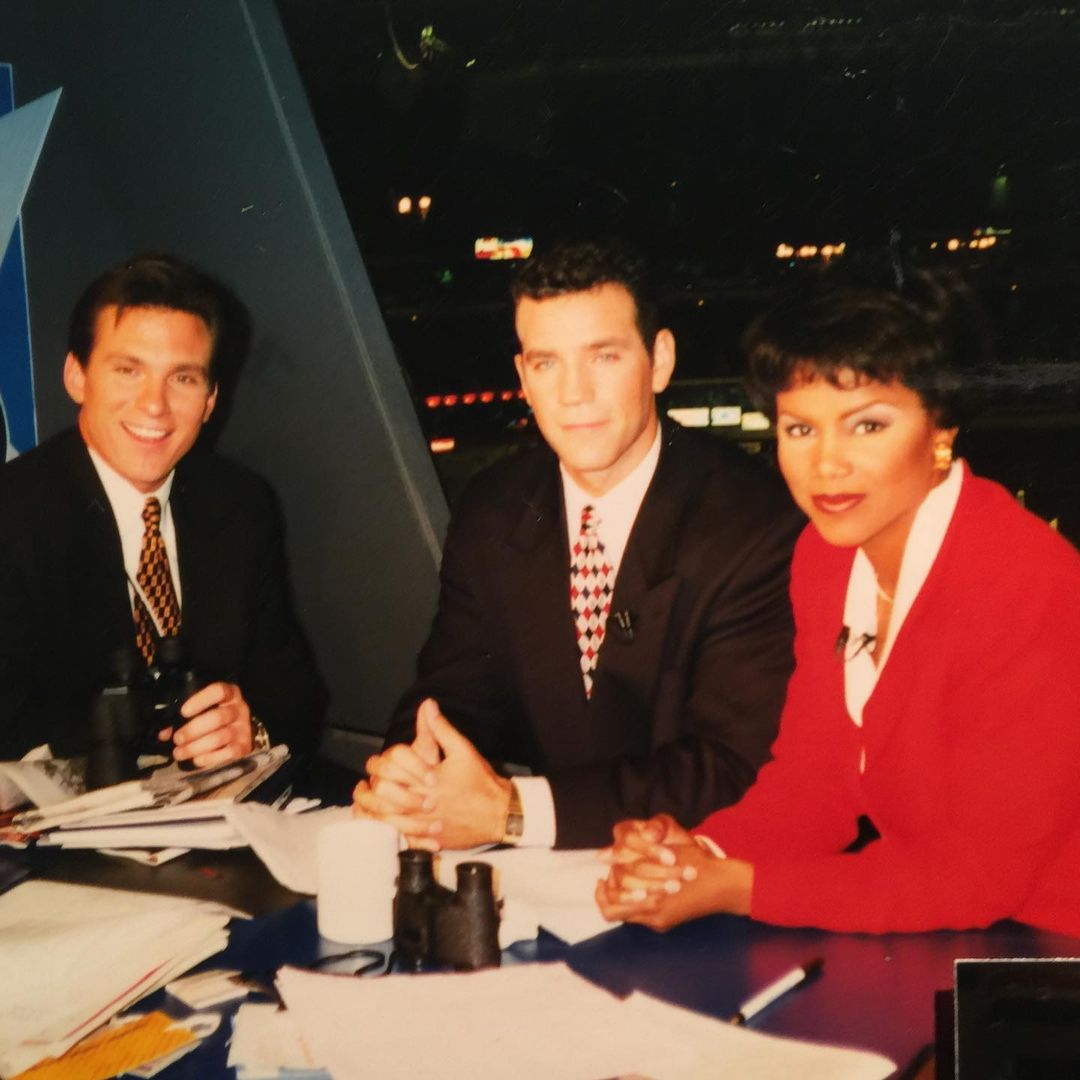 What is Larry Potash's net worth?

Larry's net worth is estimated to be around $1 million.

The majority of his net worth comes from his successful career as an anchor at WGN-TV.

There is currently no information on how much he makes a year with the station or if he receives revenue from other sources.