This Morning returned to ITV today with a brand new show and those watching at home tuned in to see a different presenting duo.

Usually on a Friday, Ruth Langsford and Eamonn Holmes take over from Phillip Schofield and Holly Willoughby who present Monday to Thursday every week.

But today, viewers tuned in to find Rochelle Humes and Mark Wright were taking over the reigns.

It comes after Eamonn was joined by Rylan Clark-Neal for the past two weeks as Ruth grieved for her sister Julia.

Opening the show, Mark said: “This is our first Friday for This Morning,” with Rochelle adding: “We always see each other at events and my husband and you [to Mark] are friends.”

Discussing it being the “first time” working together, Mark said it “feels good,” but some fans were not convinced about the new duo.

Taking to Twitter to discuss, one said: “It must be Friday if they’ve got these z listers presenting #thismorning.”

“This is going to be to be a painful two hours #ThisMorning,” another viewer tweeted. 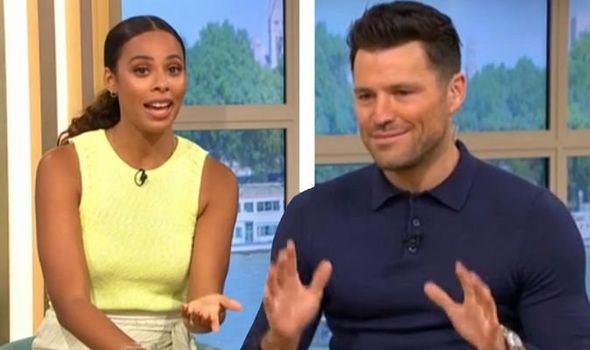 However, some thoroughly enjoyed Mark and Rochelle being on the television.

“@RochelleHumes and @MarkWright_ making my morning this Friday #ThisMorning @thismorning,” a fan remarked.

Someone else commented: “Mark and Rochelle are hilarious #ThisMorning.”

On the show today, Rochelle and Mark spoke to two ladies who struggle with sleeping and found themselves cleaning the house and online shopping while being asleep. 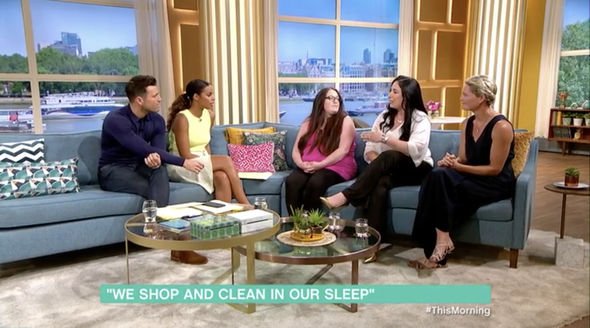 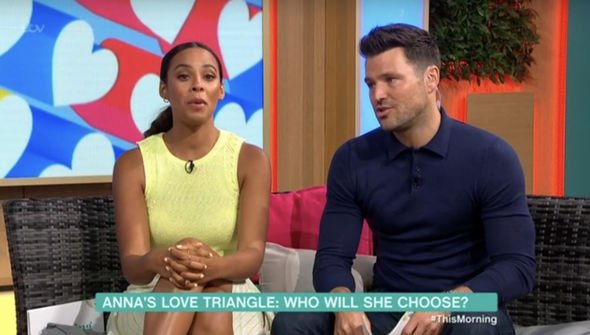 Who would you like to see present the show on a Friday?

On yesterday’s show, Phillip clashed with a guest during an obesity debate.

The show was discussing the new advertising campaign Cancer Research UK had implemented to raise awareness about obesity causing cancer.

Body coach Michelle Bell, who had been invited alongside Vanessa Feltz to discuss the topic, explained how the posters made her feel “fat shamed”.

“[Children will be] walking along and thinking if I get fat I’m going to die,” she argued but Phil hit back and interjected: “They could!”

This Morning airs everyday at 10.30am on ITV.