JACQUELINE Jossa has hit back at cruel trolls who call her 'too orange' and told them to 'unfollow me I don't give a s***'.

The former EastEnders actress regularly shares snaps of herself with and without makeup on on her social media pages. 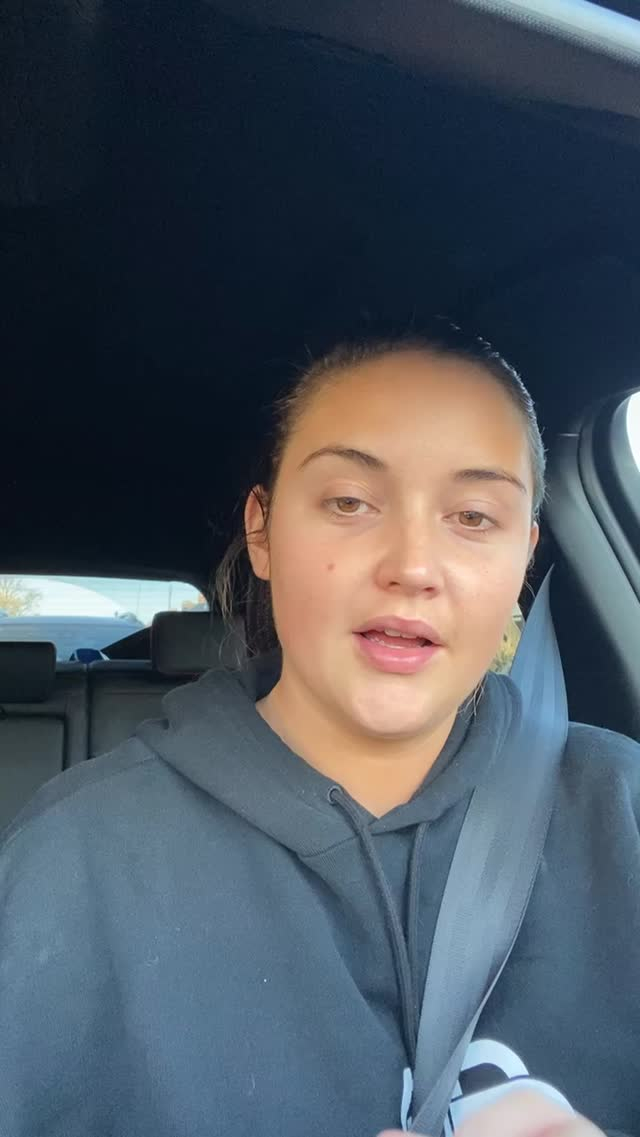 However, some cruel trolls feel they can leave nasty comments about her appearance, which Jacqueline won't stand for.

The 28-year-old had shared a picture on her Instagram Stories which lead one follower to write: "To orange".

As well as not spelling their comment correctly, they also got a sharp response from Jacqueline who said: "What a Wolly".

The troll replied: "Do one get on my nerves. So am I ok shut up we all no ur life story." 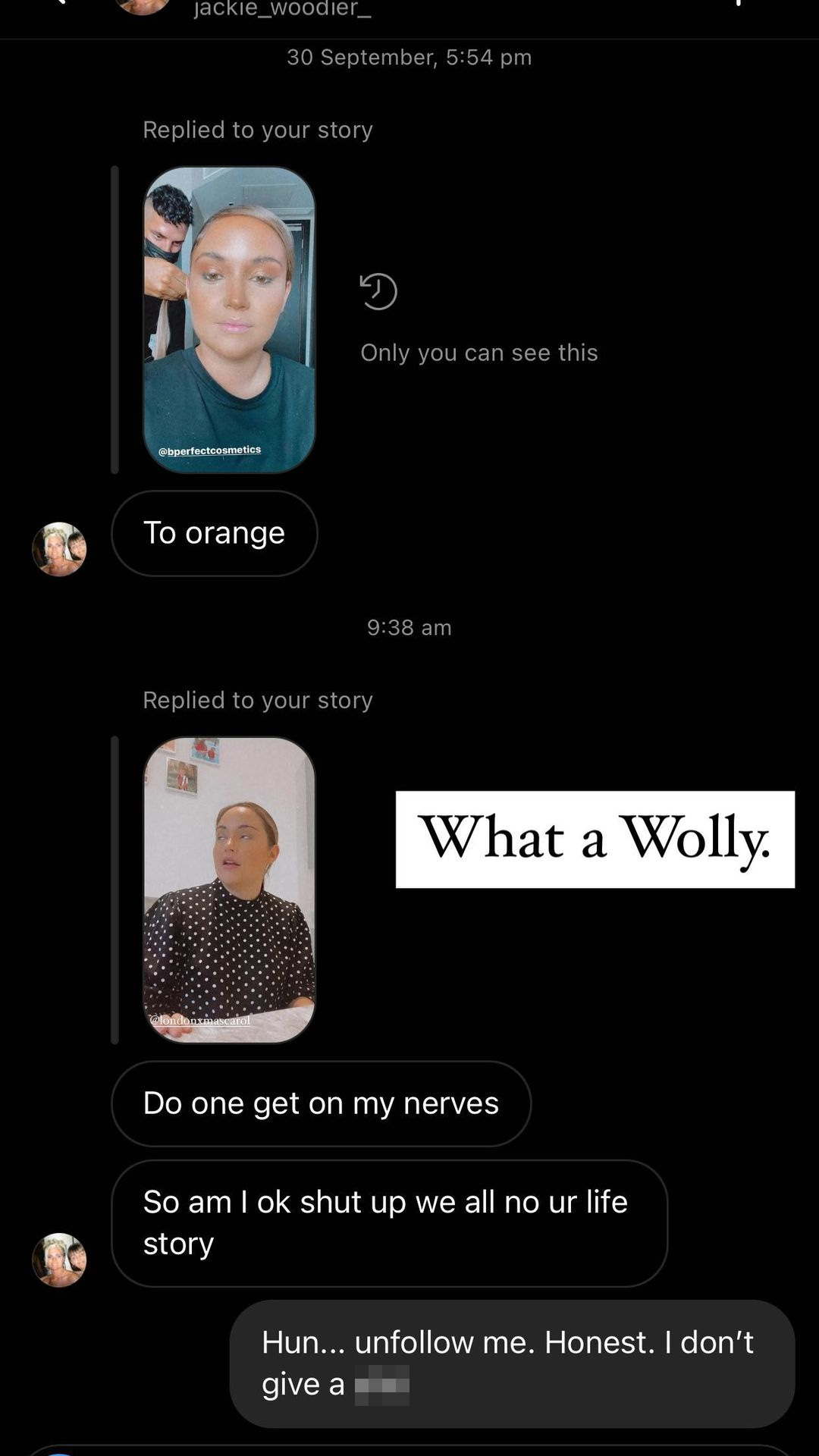 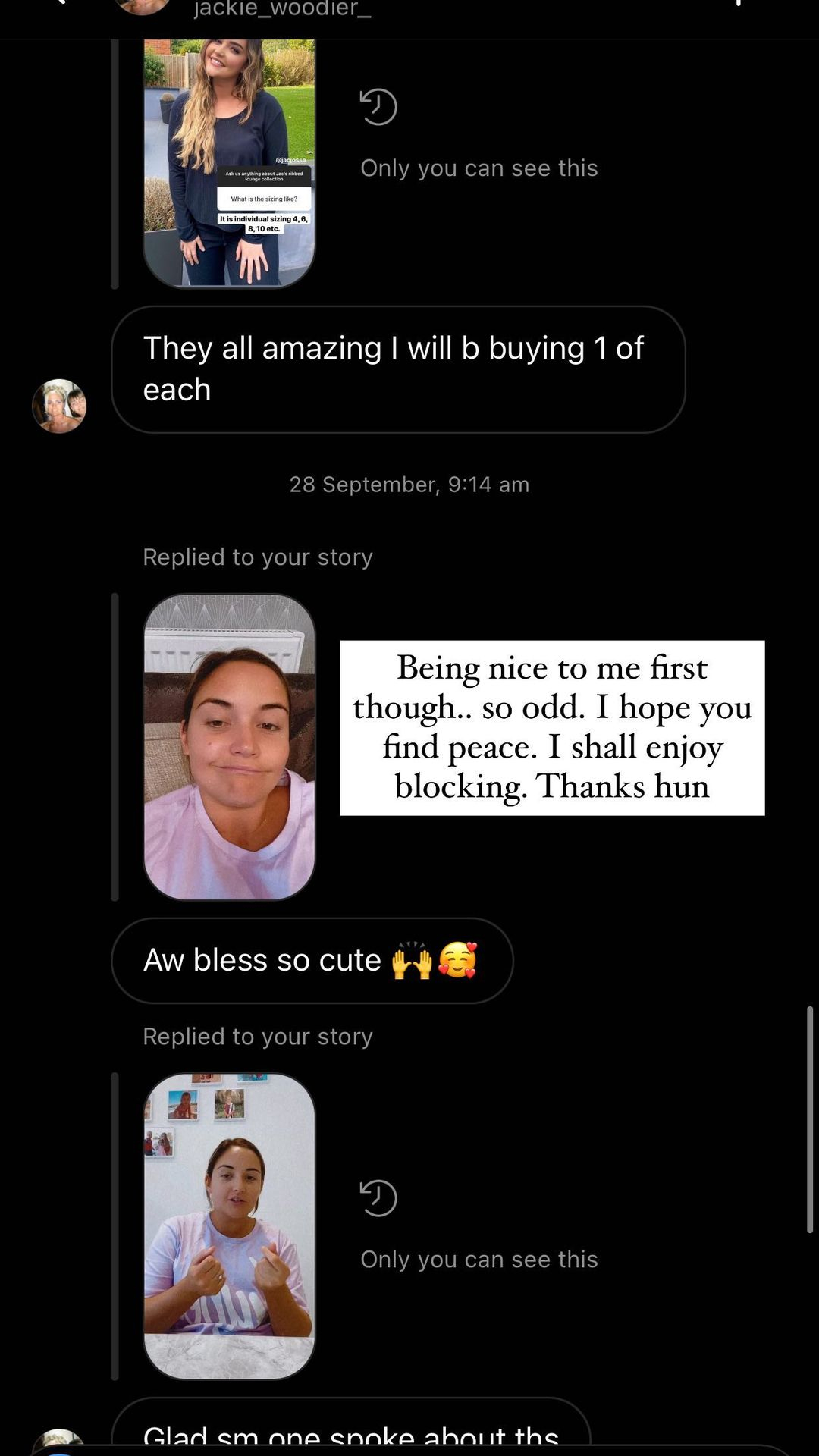 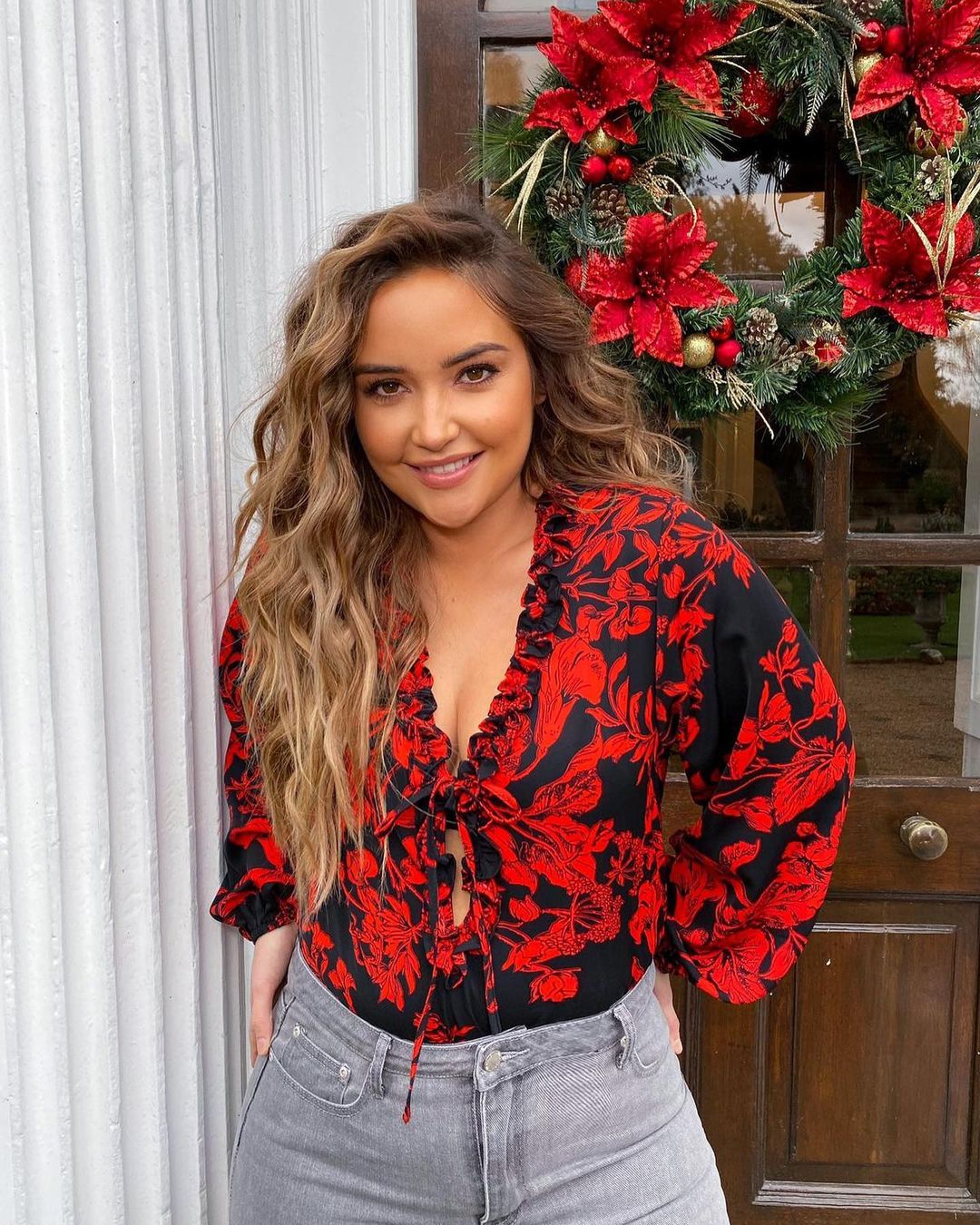 But having none of it, Jacqueline hit back: "Hun…unfollow me. Honest, I don't give a sh**."

Jacqueline went on to reveal previous nice messages from the troll, adding: "Being nice to me first though…so odd.

"I hope you find peace. I shall enjoy blocking. Thanks hun."

Jacqueline's fiery response comes after she opened up to The Sun on Sunday about her marriage to husband Dan Osborne. 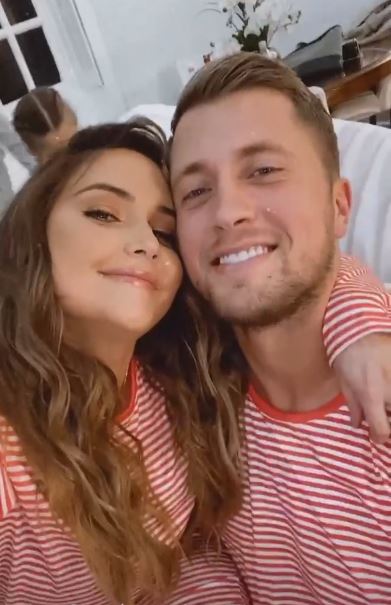 The former I'm A Celebrity winner, who moved out of the couple's marital home during lockdown, made it clear she's no doormat following past claims Dan cheated.

Both Jacqueline and Dan fiercely denied the accusations at the time. 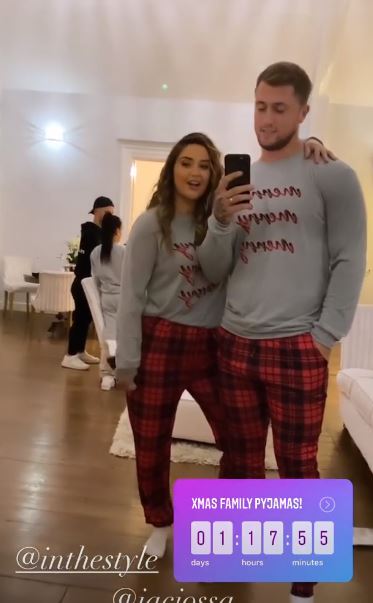 Now, the couple are stronger than ever after "coming together to fight the problem".

In an exclusive interview Jacqueline said: "Daniel got so attacked by so many people and in turn I was attacked as my name was being brought into it. I was seen as weak. And I am not weak.

"It's never, ever been a case of 'poor Jacqueline' – that really annoys me – and it's never been Jacqueline versus Dan."