CHANNEL 4 has been slammed for airing the racist row between Jade Goody and Shilpa Shetty on Celebrity Big Brother that re-aired on last night's documentary JADE: The Reality Star Who Changed Britain.

One person summed up sentiment on Twitter as they said: "Let the poor lassie rest in peace, her poor kids don't need to hear vile remarks about their dead mother" 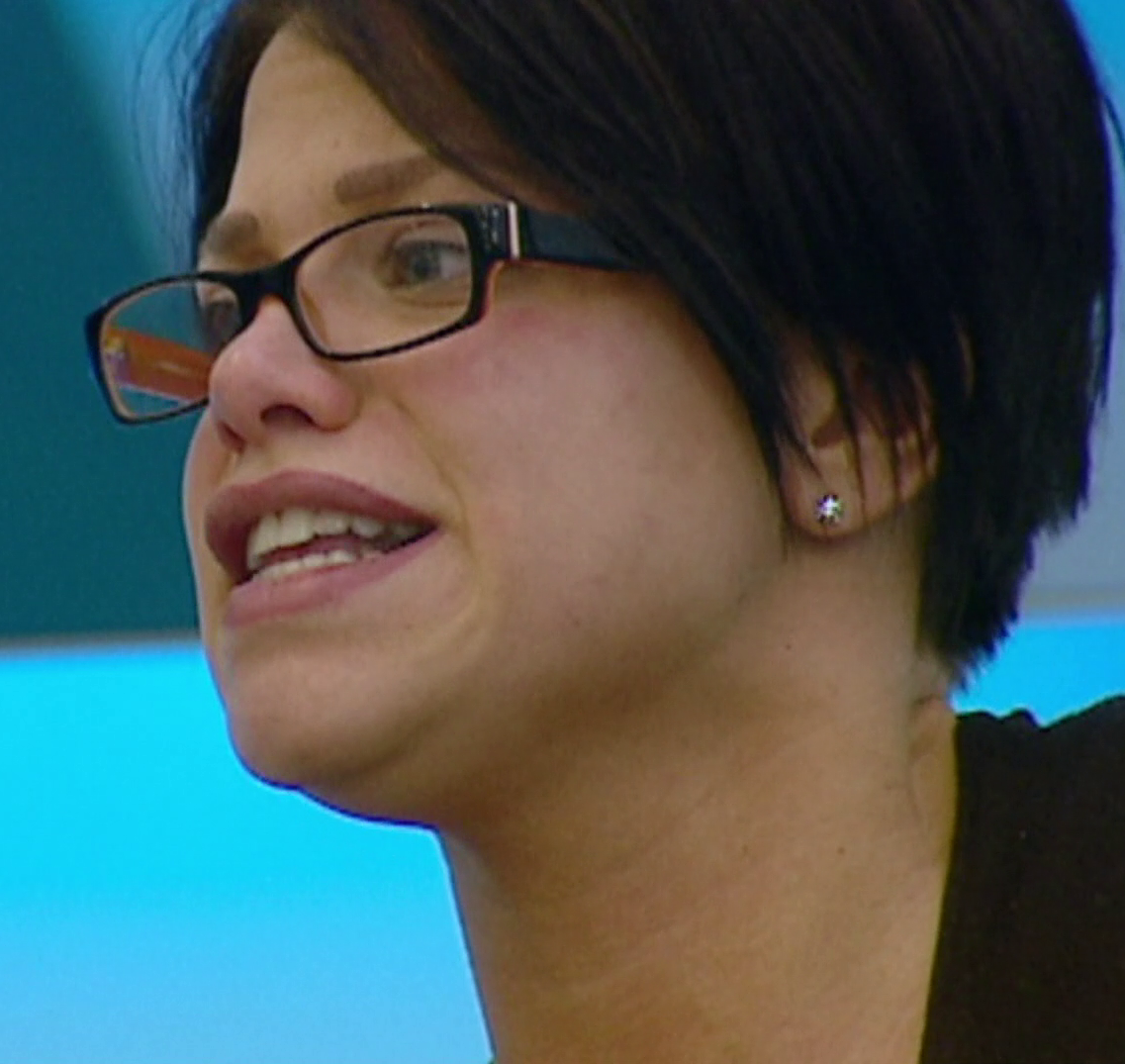 Last night's episode focused on the late Big Brother star's stint in CBB in 2007, which saw her and fellow housemates Danielle Lloyd and Jo O'Meara get accused of racism against Bollywood star Shilpa.

Davina failed to warn what was about to happen but told viewers: "There's a massive argument brewing in the house between Shilpa and Jade, so let's take a little peek."

Viewers watched as the girls gossiped about Shilpa in the bedroom before Jade called her "wolf boy" as Shilpa bleached her facial hair, and Danielle Lloyd mimicked Shilpa's Indian accent. 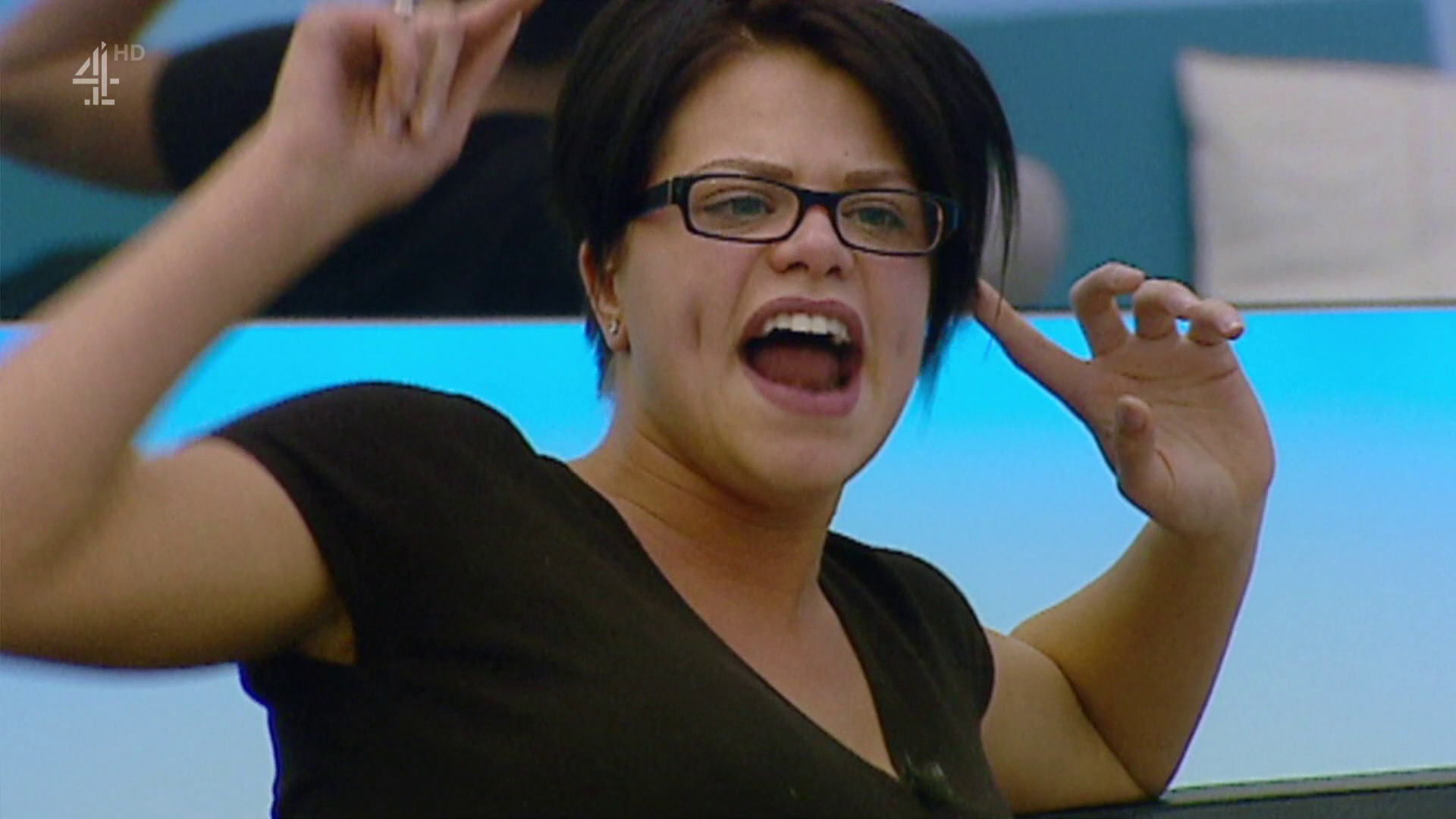 Davina, being interviewed for the documentary, then told viewers: "I remember thinking this is a bad combo.

"Three British young girls all coming together and forming a gang basically. It started to be bullying."

The documentary then aired the horrifying row, sparked when Indian actress Shilpa had asked the girls about the shopping list.

Jade erupted and screamed: "You may be a princess where you come from but here you are a house maid like everyone else. You are so far up your own arse you can smell your own s**t. you are f*****g ridiculous." 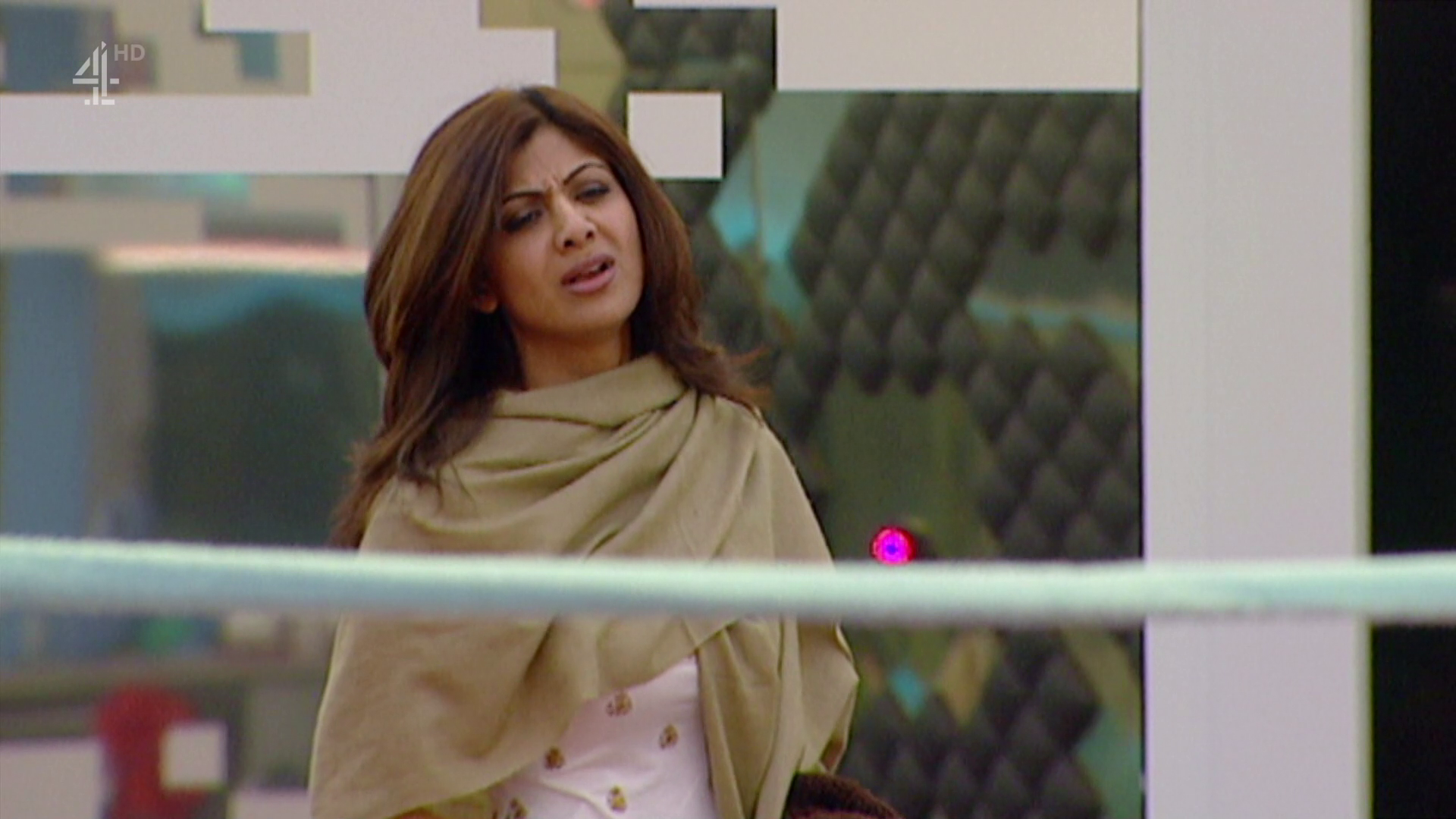 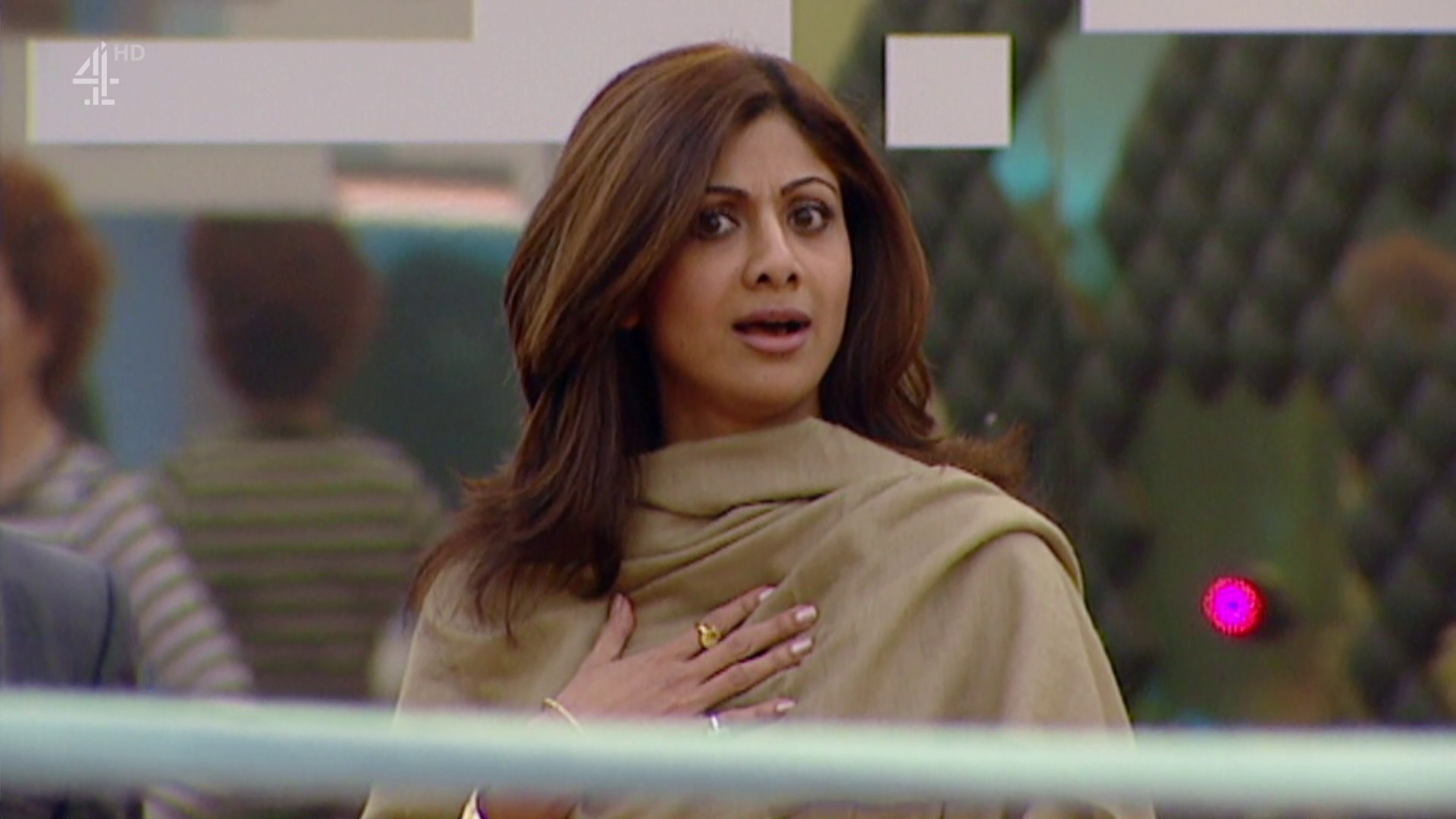 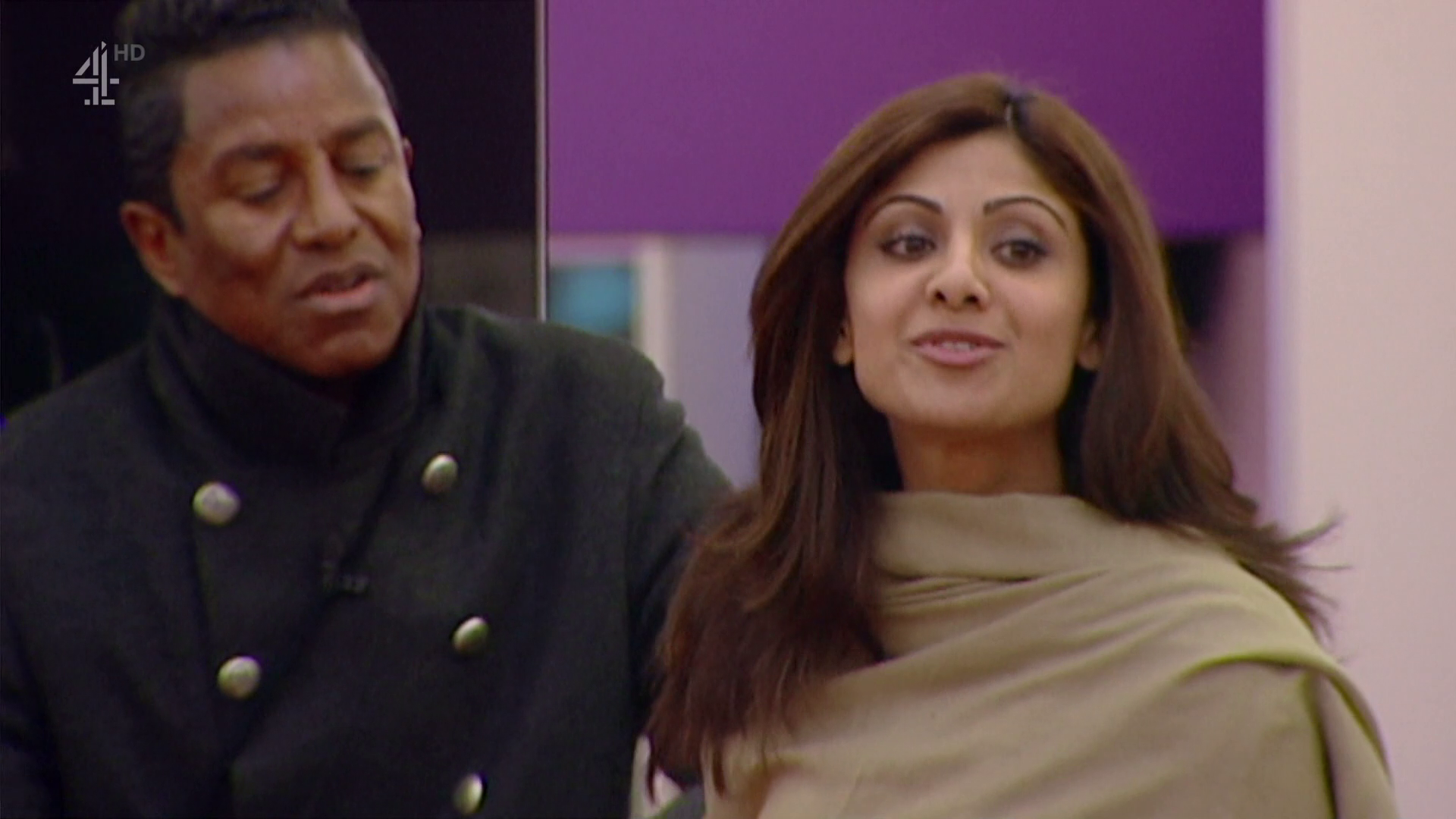 Shilpa hit back: "Do you know what? Your claim to fame is this."

But following the row, Jade referred to Shilpa as "Shilpa Popadom" during a chat with Danielle.

Her remark sparked a huge media fire storm that went global as the show was slammed for billing racism as entertainment.

40,000 complained about the programme and Jade was trolled by fellow TV stars of the time like Frankie Boyle and Jeremy Clarkson.

Jeremy called her: "A racist pig faced waste of blood and organs." 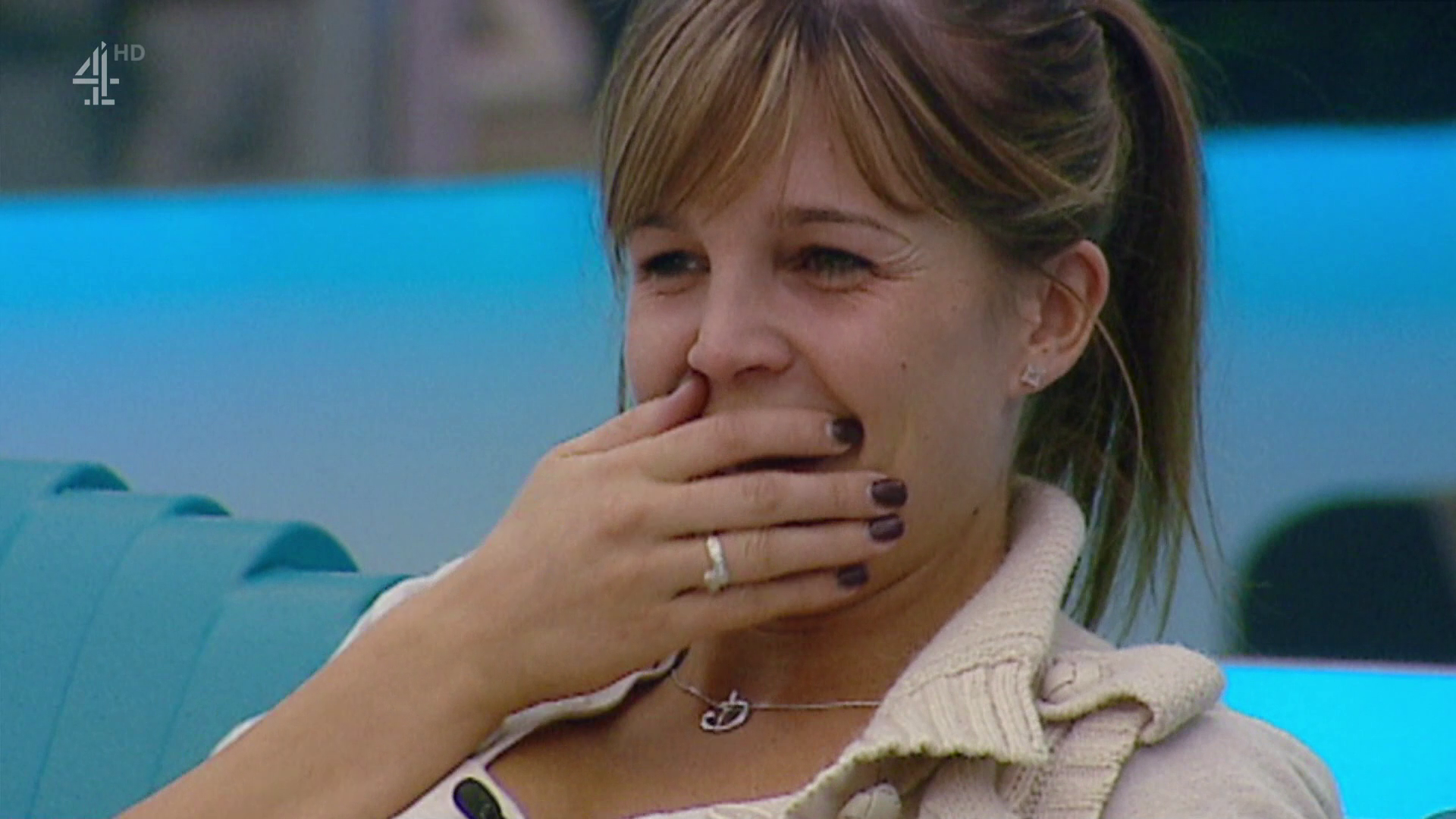 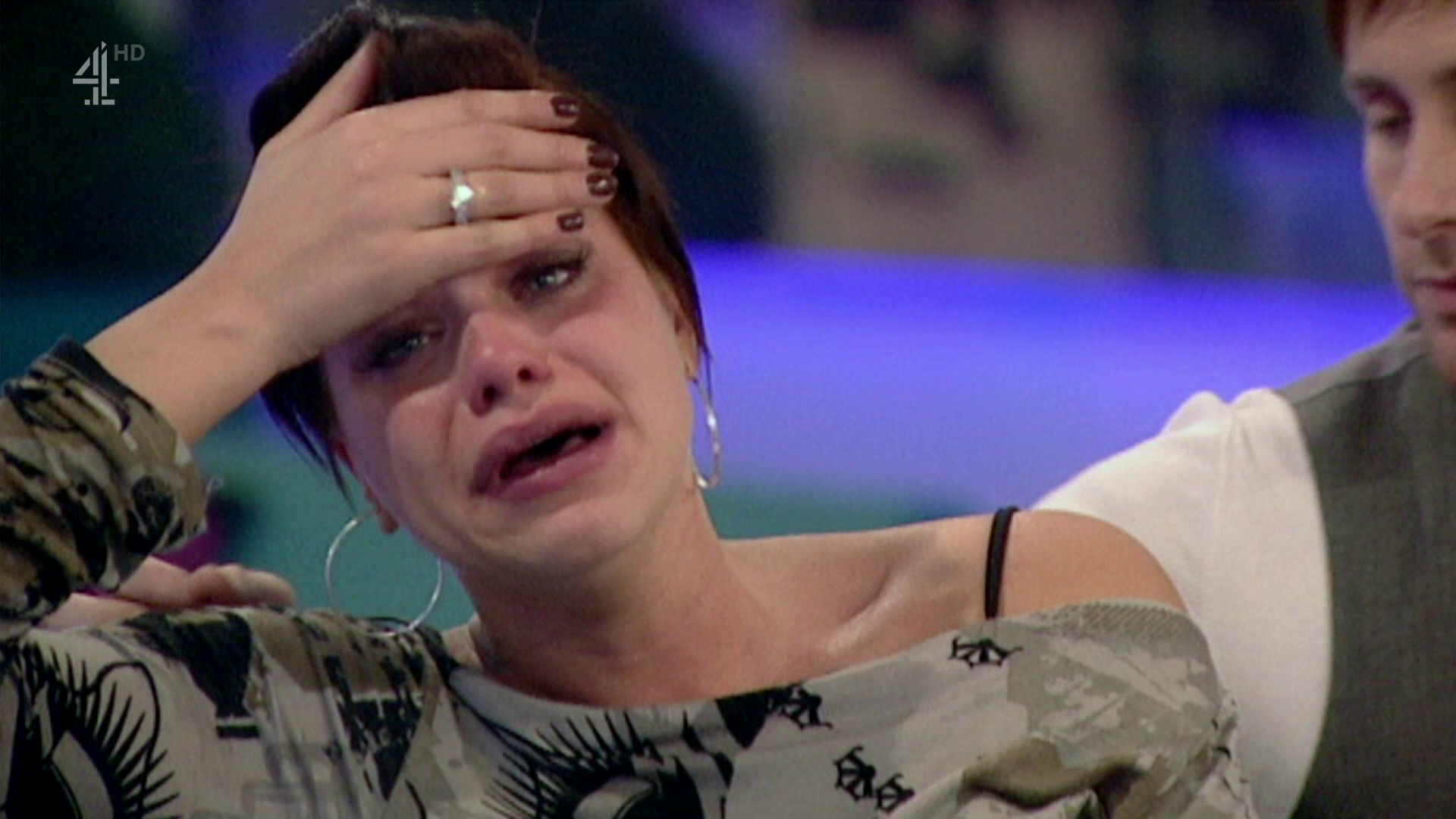 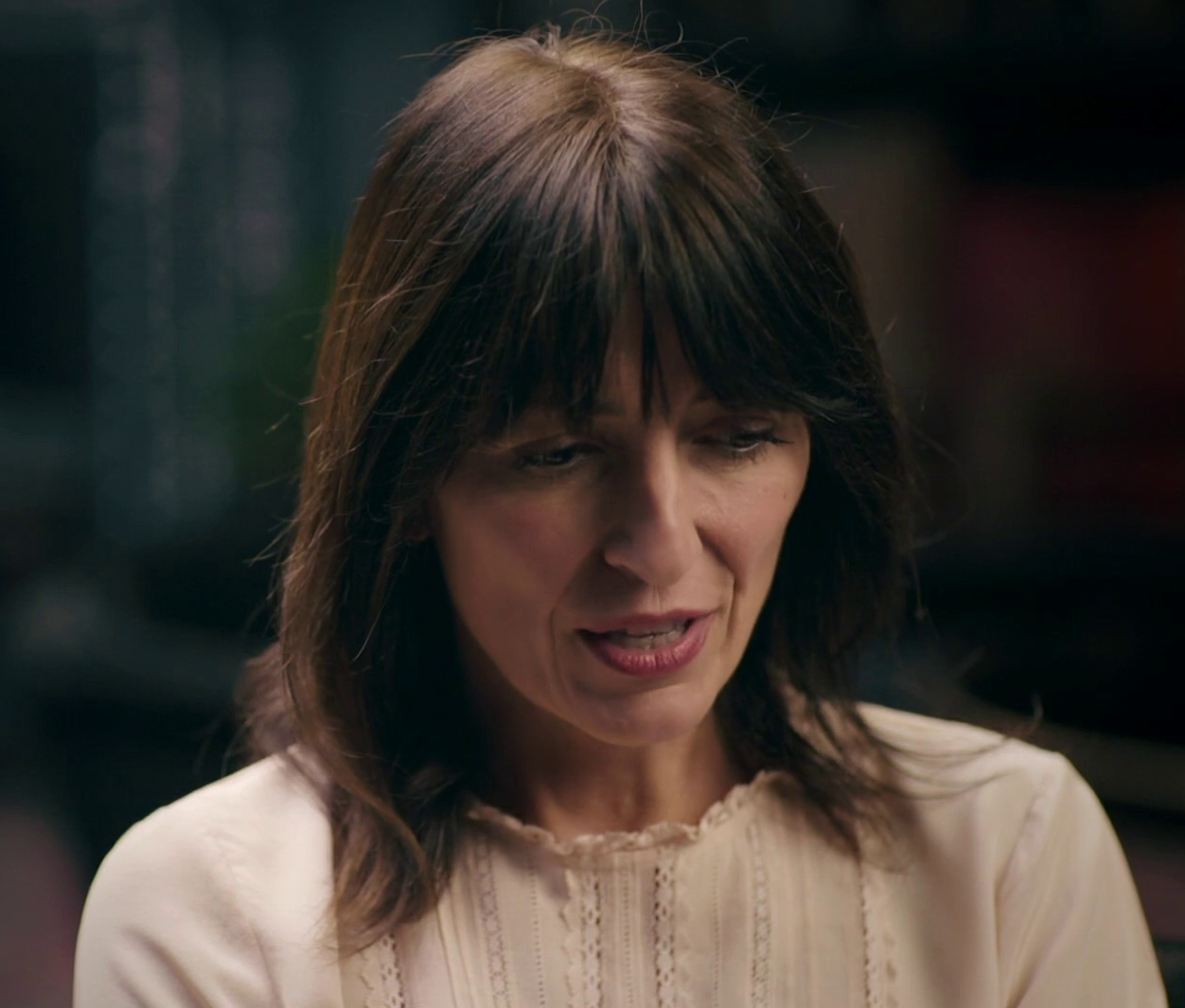 Hertfordshire police investigated the show, which defended Jade and insisted that she wasn't racist.

Viewers of the Channel 4 documentary were left squirming and and they slammed the broadcaster for allowing the scenes to air.

Another fan wrote: "It was BB's choice to air all that racist behaviour. If they'd have edited it out and nobody would have been none the wiser."

Jade apologised to Shilpa and the reality star, who had previously been the nation's sweetheart after winning Big Brother in 2002, became the third person to be evicted from the house. 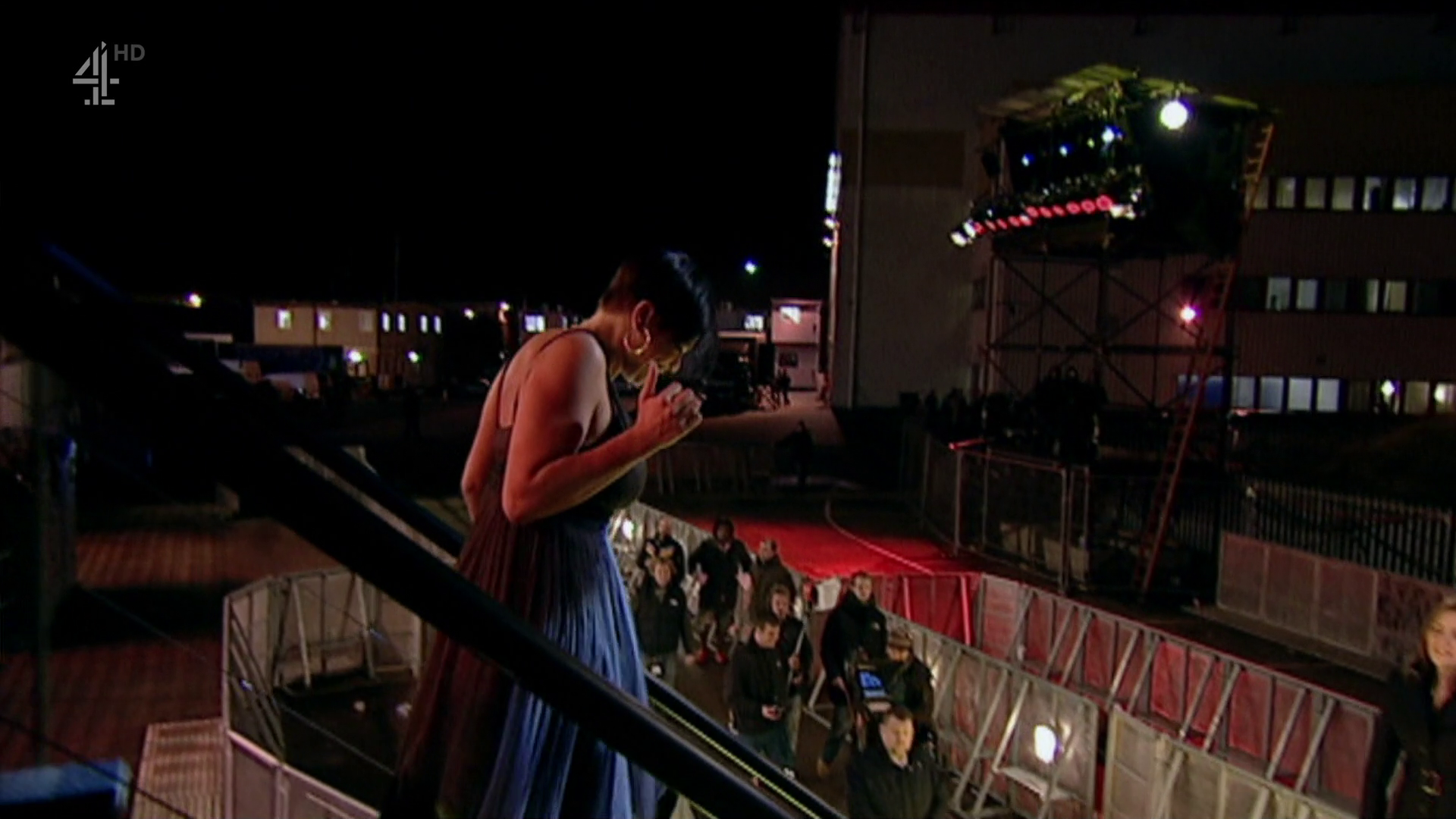 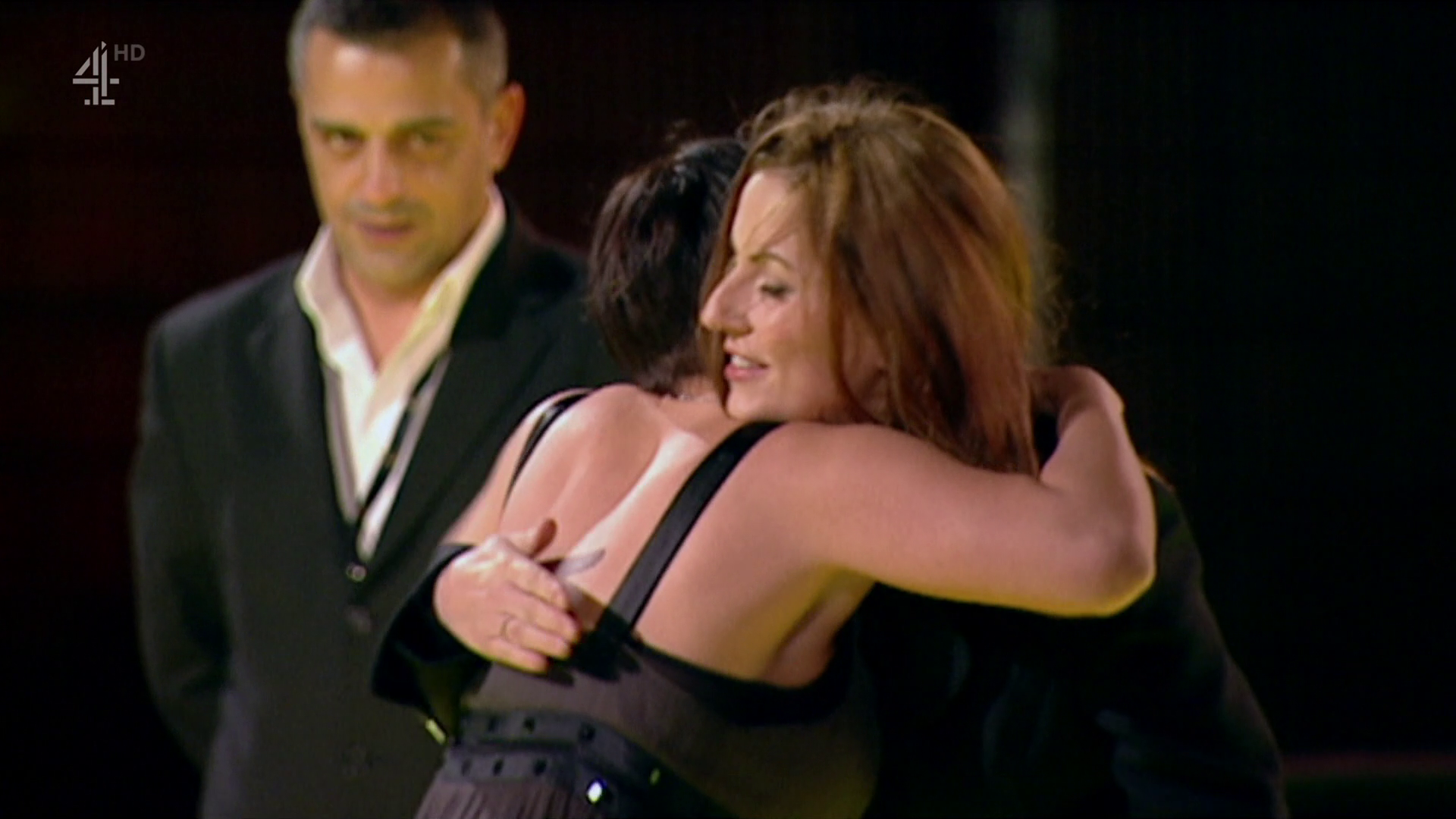 She was unaware of the media storm that had swirled on the outside and presenter Davina told viewers what it felt like to interview Jade after she left the house.

She said: "I remember thinking, 'Oh my god, what has happened. How it can all turn in a nanosecond. She's now become the most hated girl in Britain.'

"It's a bit like knowing that you are going to ruin someone's life forever. But they don't know it yet." 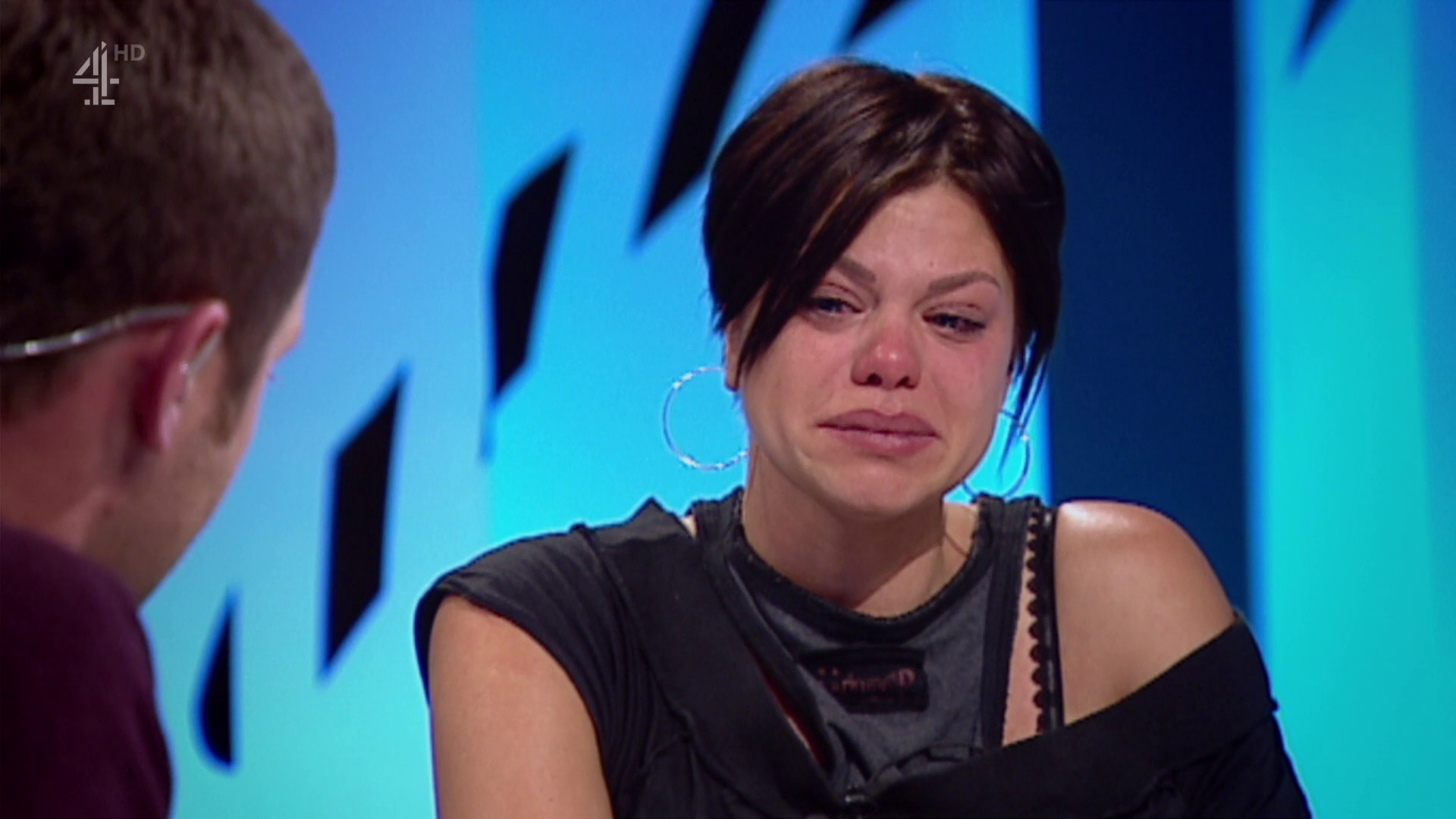 Jade felt that her life had been ruined as the media, fans and her business partners turned on her.

Jade died in her sleep in the early hours of 22 March 2009 after battling cervical cancer, having married Jack Tweed just weeks earlier.

She left behind her two children with ex Jeff Brazier, Bobby and Freddie, now aged 16 and 14.

Jade: The Reality Star Who Changed Britain concludes next Wednesday at 9pm on Channel 4