The 30-year-old sensationally quit the group in December after nine years – citing the toll it had taken on her mental health. 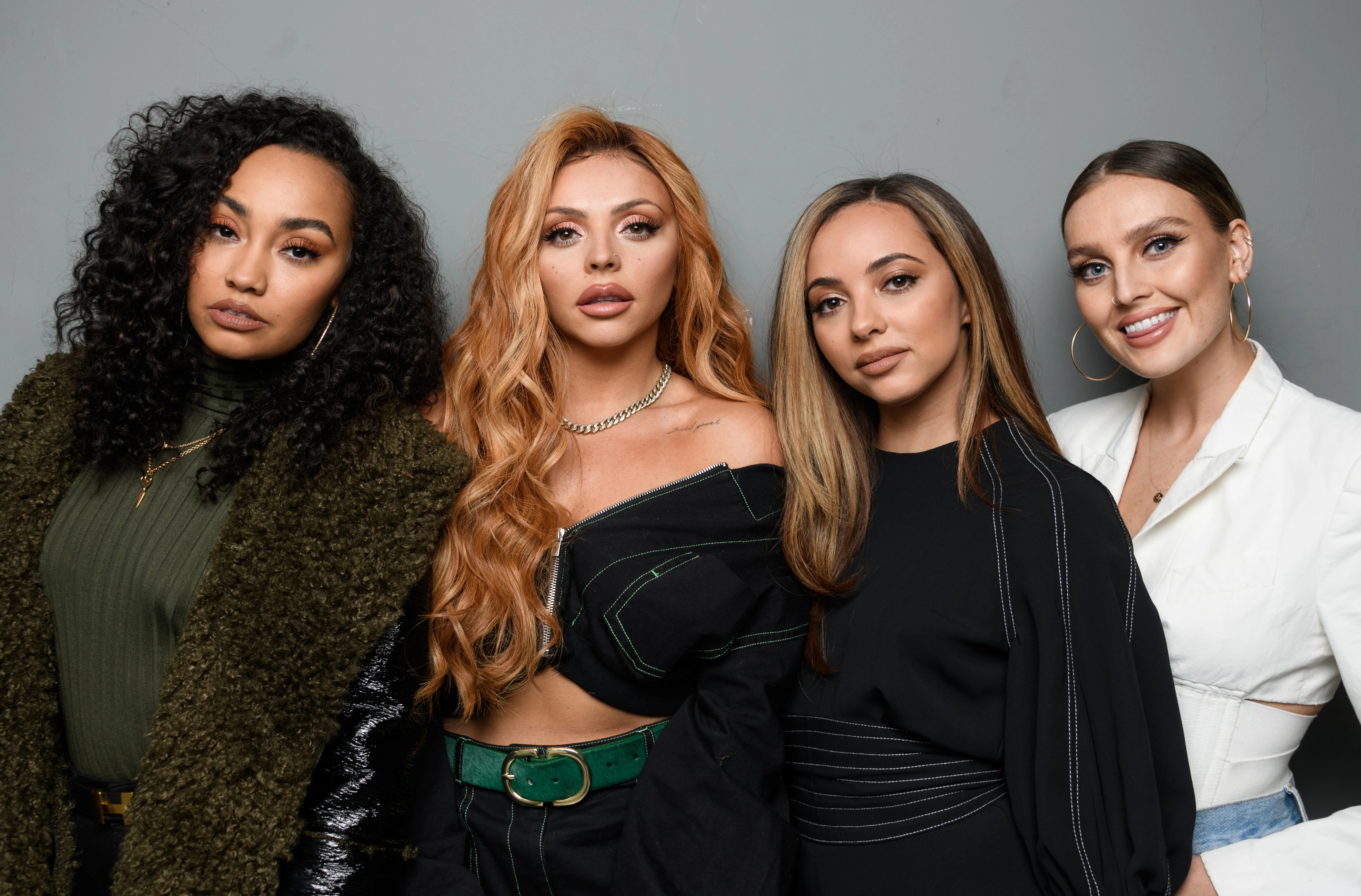 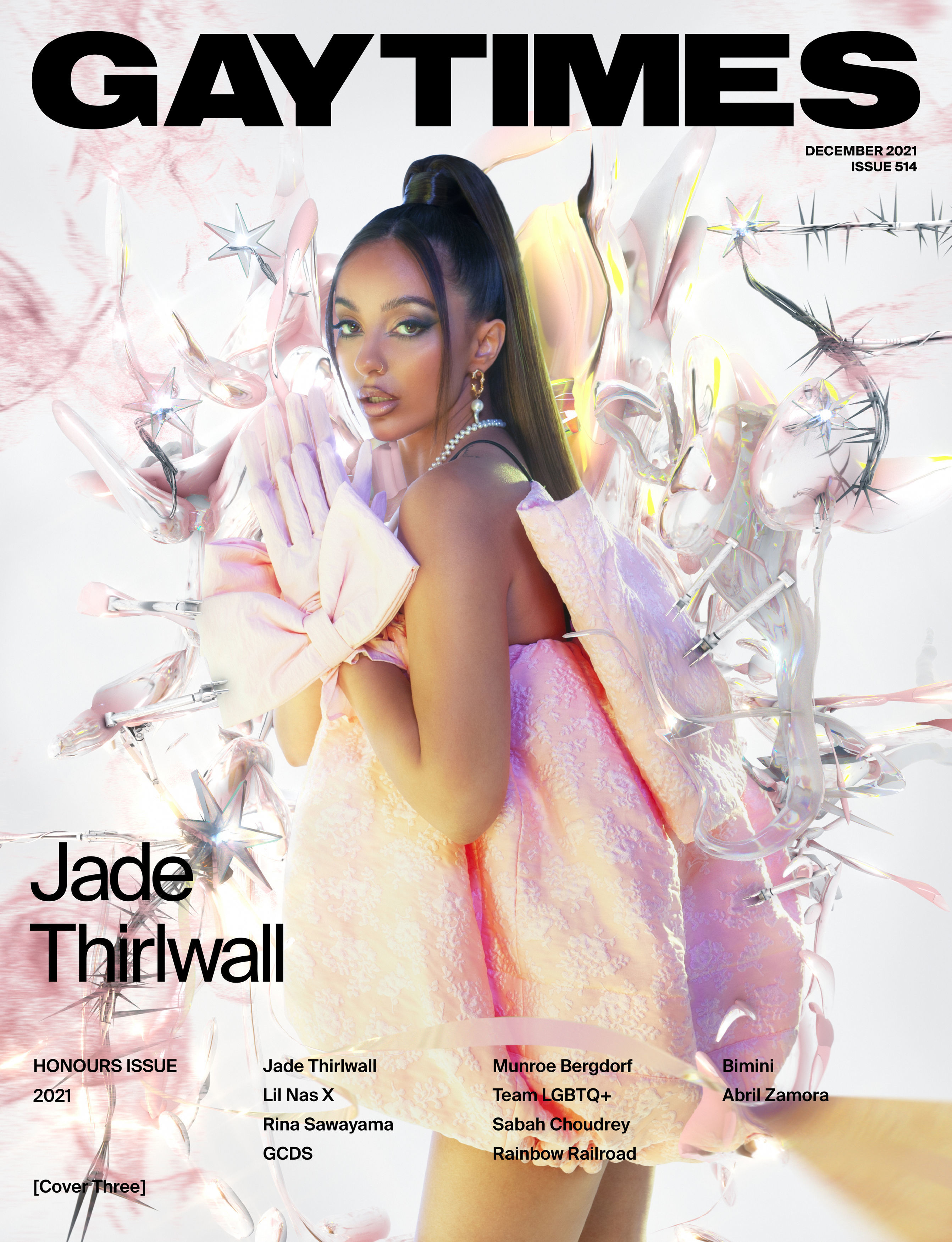 Now Jade, 28, has revealed the remaining members had been through a "really tough experience" and that the group had sought therapy to help process Jesy departure.

In an interview for the new issue of Gay Times, Jade said: "I think for anyone, when such a big change happens in your life, and you've been so used to a certain situation for so long, it's really hard."

"Getting through that and moving forward. I think for us as well, we were still promoting the album at the time and doing TV shows.

"We were just cracking on as it were, and I think we were in a bit of shock for a long time because we just had to keep going.

"It wasn't until we had some time off at Christmas that it suddenly dawned on us what had happened.

"It was hard. It would have been for anyone and we've got each other, we have group therapy, we have our own therapists, and you do what you can.

"We're really stronger than ever. I would say that this year with the girls having their kids, it just puts everything into perspective of what's important in life.

"We know that no matter what, we're gonna have each other through anything."

Jade stuns in an arty cover shoot for the December issue of Gay Times, without the rest of the band.

There is no mention of her, Perrie and Leigh-Anne, having to buy Jesy out of her share of Little Mix's business – to the tune of £3million.

But she insisted the group will always work together even when they pursue solo projects.

She added: "I think no matter what happens, Little Mix will always be there. I think the past couple years, we have started to delve into doing our own little things. That's been really beautiful to see.

"I think initially in the first few years, all of us were terrified at the thought of doing something for yourself. One, because you just get so used to having each other and two, you know what the press are like, the minute one person does something they say, 'Oh, what's happening?'

"So for such a long time we were all quite scared of any of us doing anything individually. But then when we started to do it, we said 'Oh, this is really lovely actually' because as an individual you're then getting the opportunity to show the public a bit more about yourself and what you're actually passionate about."

Thirlwall said the three remaining band members have "really managed to get that balance right" in the past year.

She added: "We're always going to want to see each other win, we're going to champion each other's success on our own as well as a group and there's definitely a safety and comfortability there, knowing that we'll always have each other to come back to.

"We need to do that and I think that's why it was the fans as well. They won't ever have to doubt that Little Mix will never have to end."

Gay Times Honours will be held on Friday November 19 at Magazine London. 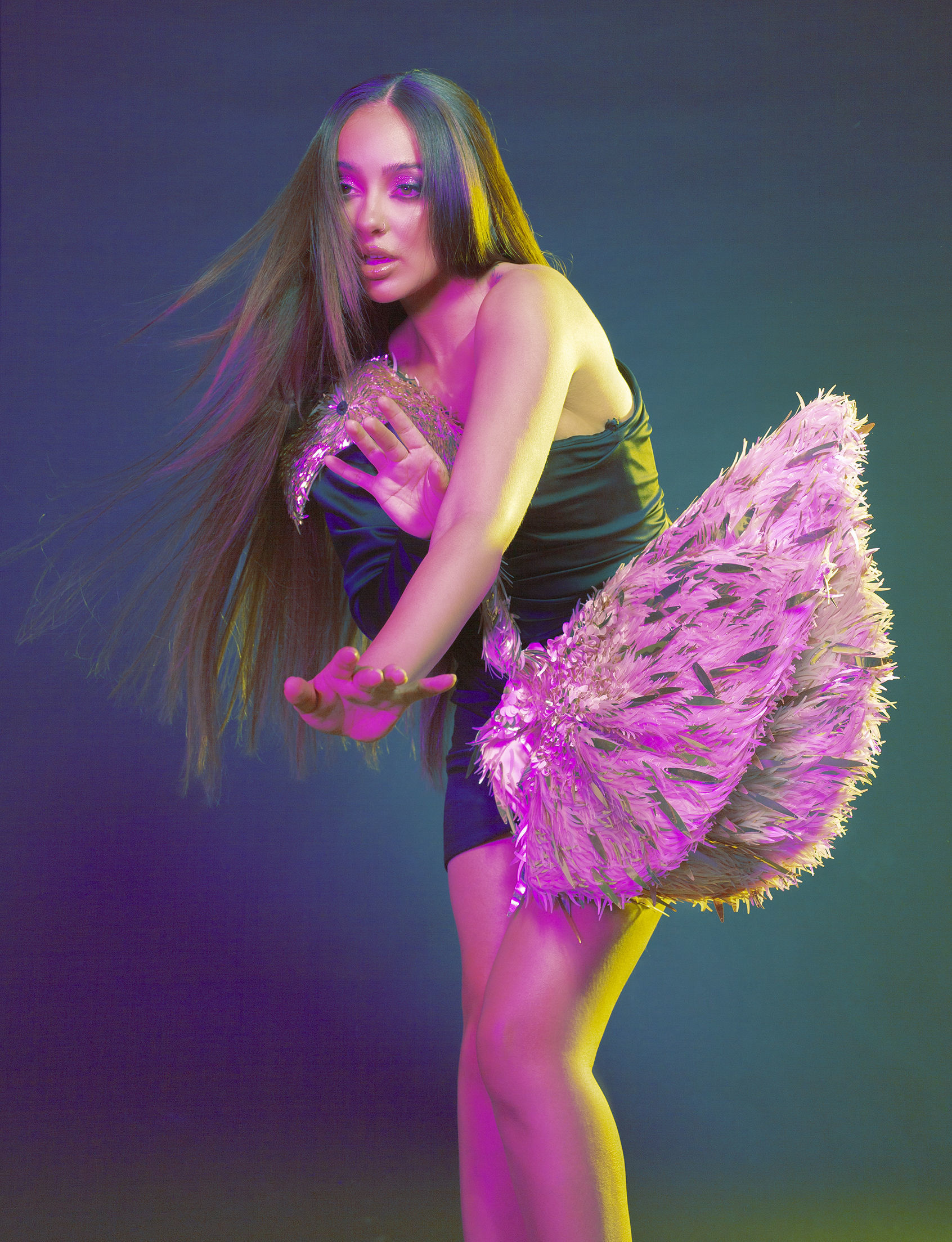