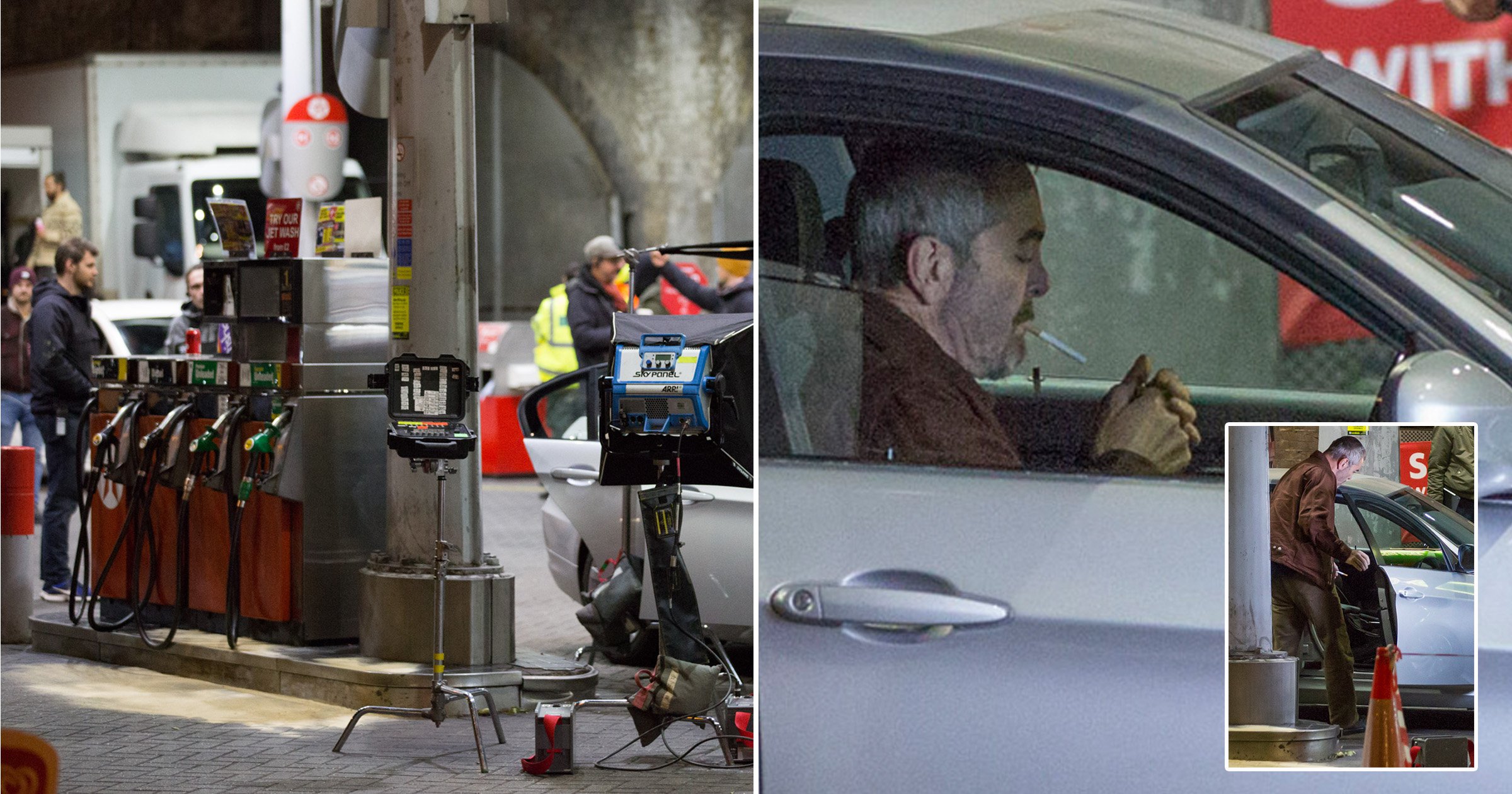 Motorists weren’t happy with James Nesbitt as they were turned away from a fully-stocked petrol station while he filmed for a TV drama.

The actor, 56, was pictured at a Texaco garage in Vauxhall, south London, filming for Channel 4’s Suspect.

Pumps were reportedly closed off for seven hours while film crews worked, leaving motorists fuming as they were turned away on the seventh day of the fuel crisis.

The garage had been refilled at 11.30pm on Wednesday, The Sun reports but just 30 minutes later, signs were put up refusing entry to the public while filming was underway, meaning drivers weren’t allowed to enter until 7am the following morning.

However, the garage’s independent owner, Suki, said the plan was always to allow the public to continue using the pumps during filming, but a technology error was to blame.

He said the computer system running their tills failed, so it was merely a coincidence that customers were unable to refuel.

The owner clarified that they were contractually obliged to allow the filming session.

A Channel 4 spokesperson also refuted claims the reports, saying: ‘The petrol station was booked as a filming location a number of weeks ago.

‘The forecourt was used from midnight-5.00am on Thursday morning, during which time the area was safely cordoned off, with cast, crew and equipment clearly visible to drivers from a distance.’

They also said there weren’t any queues of angry drivers like some motorists claimed and that the garage was not open when filming commenced due to lack of fuel.

Pictures from the night show the Northern Irish actor lighting a cigarette in the driver’s seat of character detective Danny Frater’s BMW as camera, sound and lighting crews surrounded the forecourt.

The filming occurred amid the ongoing fuel crisis, in which drivers have been queueing in long lines at petrol stations up and down the country, with many not getting fuel once they reach the front.

Prime Minister Boris Johnson believes the situation is ‘stabilising’ and has advised drivers to go about their business in their normal way.

However, leaked Government analysis has revealed that the crisis has a North/South divide.

The situation is slowly improving in the North East and Yorkshire, but people in the South East and Midlands are still suffering.

Meanwhile in Scotland, most petrol stations are now trading normally and Northern Ireland is already green in the traffic light system, according to The Times.