After James Nesbitt’s ‘drawn on’ eyebrows became a talking point for The One Show viewers, it’s been revealed the Cold Feet star has a form of alopecia.

The 56-year-old appeared on the nightly programme on August 31, and was still wearing fake eyebrows from a project he’s currently shooting, and he’d only just come off set.

After several viewers were distracted by the make-up, it’s been cleared up that the Line of Duty ‘red herring’ actually has a condition called alopecia areata, which affects two per cent of the population.

It can cause hair loss on several parts of the body including the scalp and face, but for James it only affects his eyebrows and patches of his beard.

‘James has no issue at all with having alopecia,’ a source told MailOnline.

‘He’s been living with it for some time and it does not affect his life in any way. 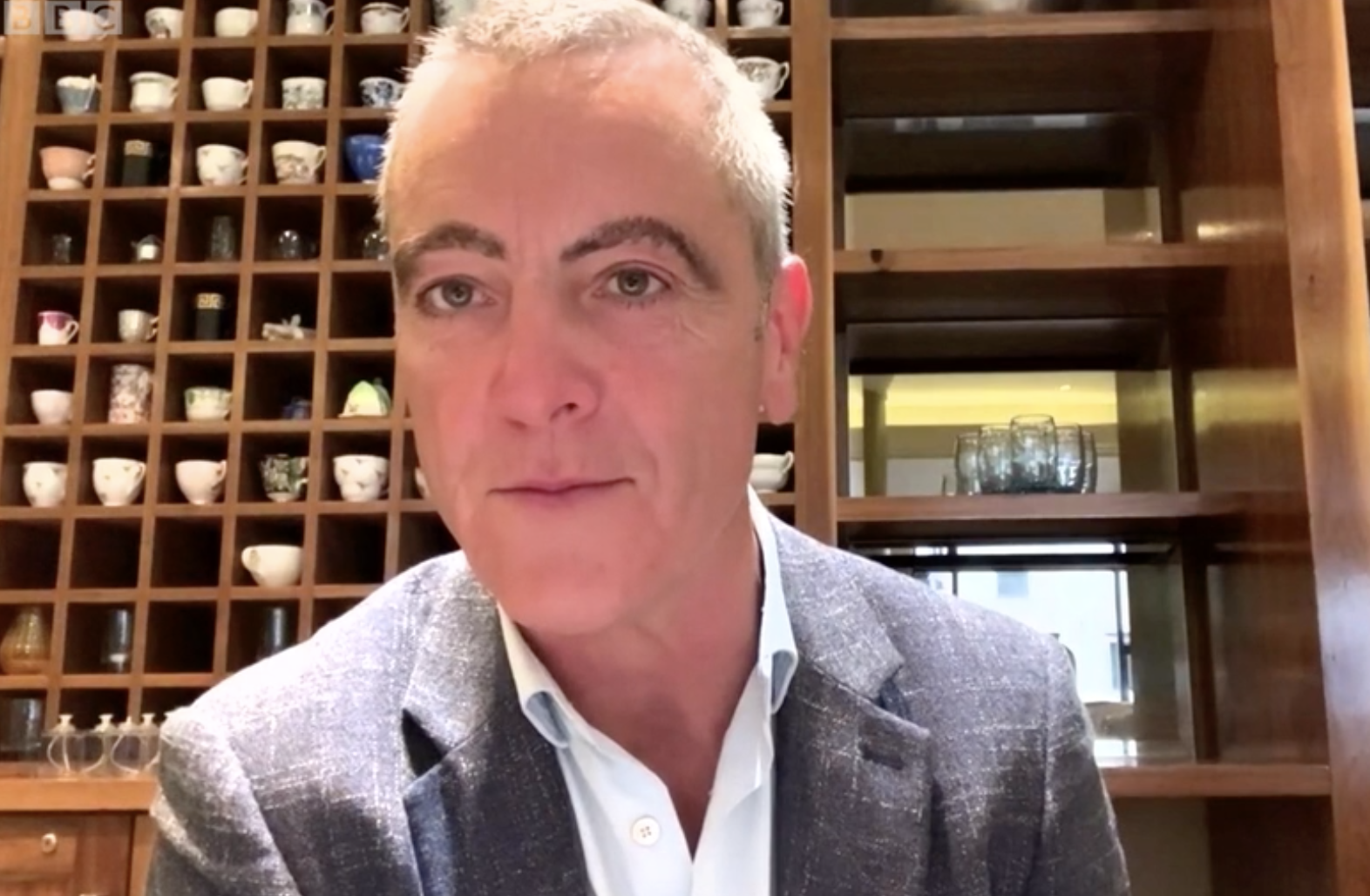 ‘James has never tried to hide it while away from filming.

‘But when he’s in character, it’s normal for make-up to be applied on that area where there is now no hair.’

While the actor’s eyebrows became the talking point, James was actually appearing on The One Show to promote this weekend’s Soccer Aid, the annual football tournament which raised money for Unicef.

He’s be joined by the likes of Martin Compston, Robbie Williams, and footballers Jamie Redknapp and David James.

Soccer Aid comes at a more important time than ever during the pandemic, raising money to provide jabs in countries struggling to get populations vaccinated, get children back to school, and provide food to children suffering from malnutrition.

The One Show airs weekdays at 7pm on BBC One.