Janet Leigh on why she didn't shower after shooting Psycho

Janet enjoyed a career spanning over five decades and starred in countless classic films. One of the most iconic of these was her portrayal of Marion Crane in Hitchcock’s 1960s horror, Psycho. In a famous scene still praised by modern audiences, Janet’s character is brutally stabbed by Norman Bates (played by Anthony Perkins) while she’s in the shower. Exploring the actors who featured in Hitchcock’s films, BBC’s Talking Pictures showed a classic interview from decades after the movie was made in which the actress admitted she could no longer have showers.

The frightening scene has become a symbolic moment in the popular film.

Talking Pictures delved into the impact Psycho had on her though.

“This is hard for me to watch,” she confessed in an archive interview where the footage is shown. 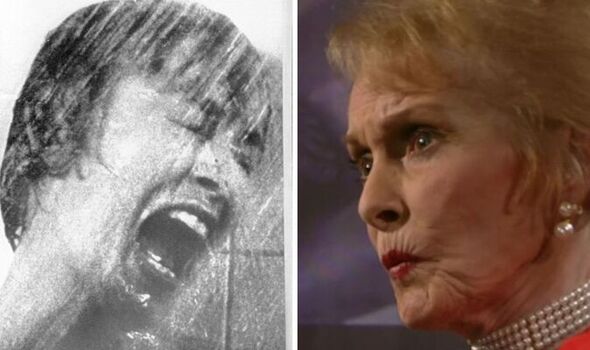 “And so, knowing this, the audience is almost at peace at this point. You know, maybe she’s going to go with one or the other –

that we don’t know yet.”

As the shower curtain opened and Marion was overcome by terror, Janet added: “But now… 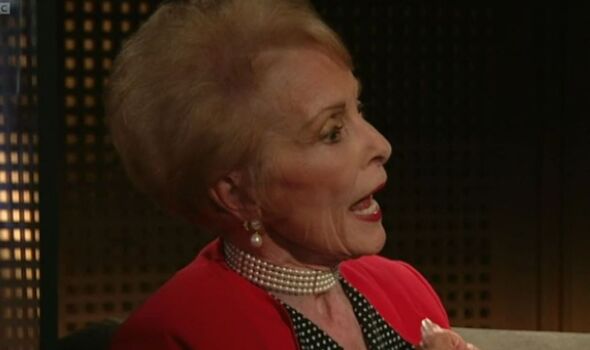 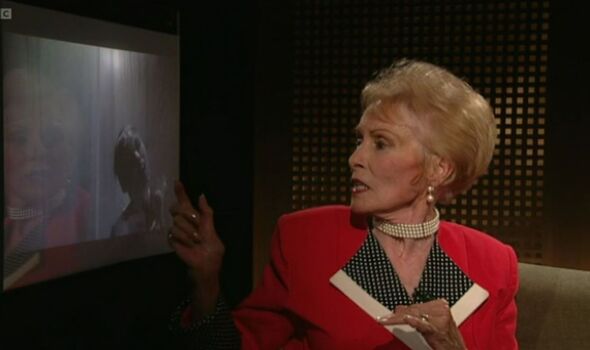 “You see, you never – people swear that they saw the knife go in the body and they saw blood splurt out.”

Reflecting on Hitchcock’s clever directing, she added: “They never, ever did.

“So you swore you saw the knife going in and it was being pulled back out.”

After being told the terror on her face was believable, Janet replied: “It wasn’t difficult.

“You have that apparition, I mean just the whole idea of it.

“Because there was someone there who was Mother. I mean not Tony [Perkins], but you know.

“And there was a knife – not a real one, but still.

“I mean just think of having something come at you like that.

“And it doesn’t take much imagination to lose yourself in the fear and in the frenzy and in the complete horror.”

The icon went on to reveal she hasn’t taken a shower since she first saw the terrifying scene.

“It’s agony,” she stated, watching the attack on screen.

“I mean, you know, because imagine what it would be.

“I cannot… I swear to you it’s true and it wasn’t until I saw it, not the shooting of it, but when I saw it and realised how completely defenceless you are in a shower.

“Think about it, the water’s going, you can’t hear, you can’t see because the curtain or door or whatever is there, and you’re naked – you’re defenceless.

“So you know, why would I put myself in that position ever again?”

Talking Pictures is available to watch on BBC iPlayer.