JESSE McCartney officially tied the knot with girlfriend Katie Peterson at the Santa Lucia Preserve in California on Saturday. 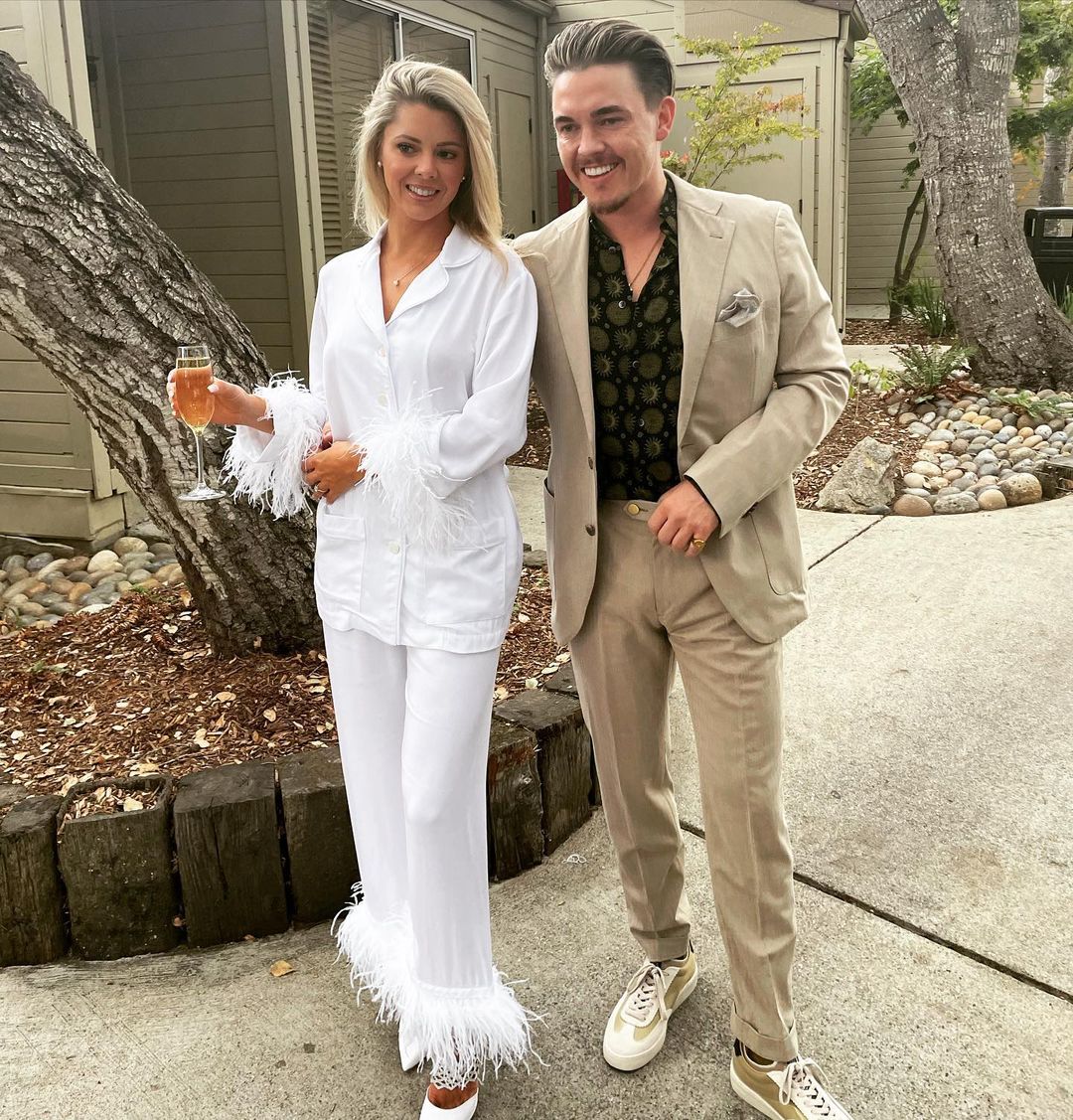 Over the weekend the couple invited 147 guests to come and watch them engage their vows at a gorgeous flower themed ceremony in the private nature reserve, situated in Carmel.

Their family played big parts in their wedding as their marriage was officiated by Katie's unce, Jesse's brother was best man and their beloved dog Bailey acted as flower girl.

It was beyond romantic as there were white rose petals on the floor and she also held her bouquet of flowers together with lace from her mom's wedding dress.

Before the Step Up 4 actress said "I do" to the Beautiful Soul singer she walked down the aisle with Wonderful Tonight by Eric Clapton playing in the background.

Jesse pulled out all the stops to look dapper for the most important day of his life as he wore a smart tuxedo and cream shirt.

Meanwhile Katie looked stunning as ever in gorgeous gown made by Galia Lahav, which she described as "rustic", and a pair of Jimmy Choos.

The reception was in a rustic barn, danced to Taylor Swift's tune Lover and guests feasted on a selection of appetisers.

They also had a four-tier cake to enjoy and when they joined the after party, a live band performed the Jurassic theme tune.

Before his big day, Jesse told People: "I cry watching a Subaru commercial. That kind of sums it up for you.

"So I don't know how I'm going to get through this… I get dewy, as they say."

He added: "I think that moment of settling in at the altar and just watching her come down is going to be pretty special and having our families there and witnessing all of it…

"It's hard not to be romantic about that portion of the night."

In the pic Jesse can be seen rocking a beige colour suit, matching trainers and a black patterned shirt, while Katie looked amazing in a white suit with fluffy cuffs.

He captioned the post: "It’s wedding cake season and we’re the first in line. ❤️."

Fans rushed to the comments section to congratulate the pair.

One wrote: "So happy for you guys! Happy wedding weekend! 🥰❤️."

Another said: "Mah childhood crush is getting married 🥲♥️."

Jesse got down on one knee in a lavish restaurant back in 2019 after they started dating in 2012.

Jesse shot to fame in 1994 in All My Children and is known for his solo music career.

Katie is also no stranger to the lime light as she has starred in the likes of Step Up 4, Girls Gone Dead and The Row. 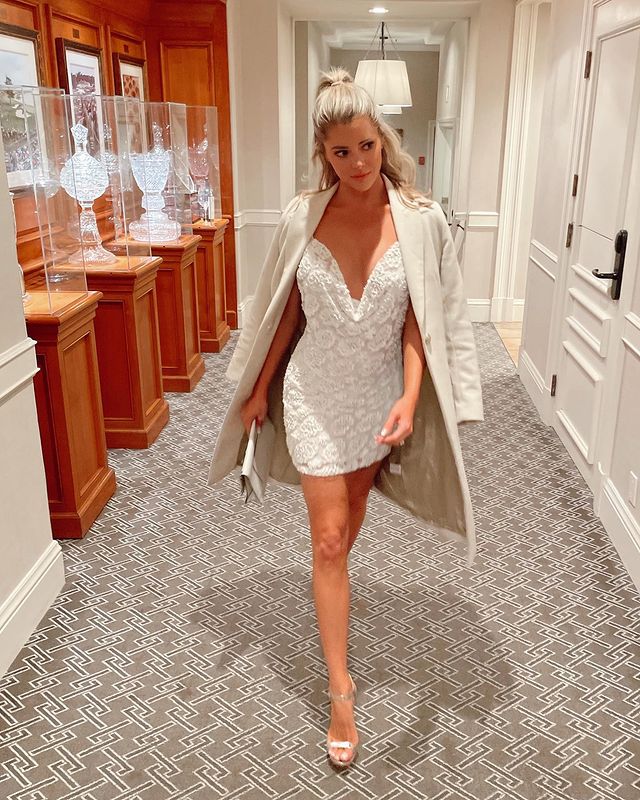 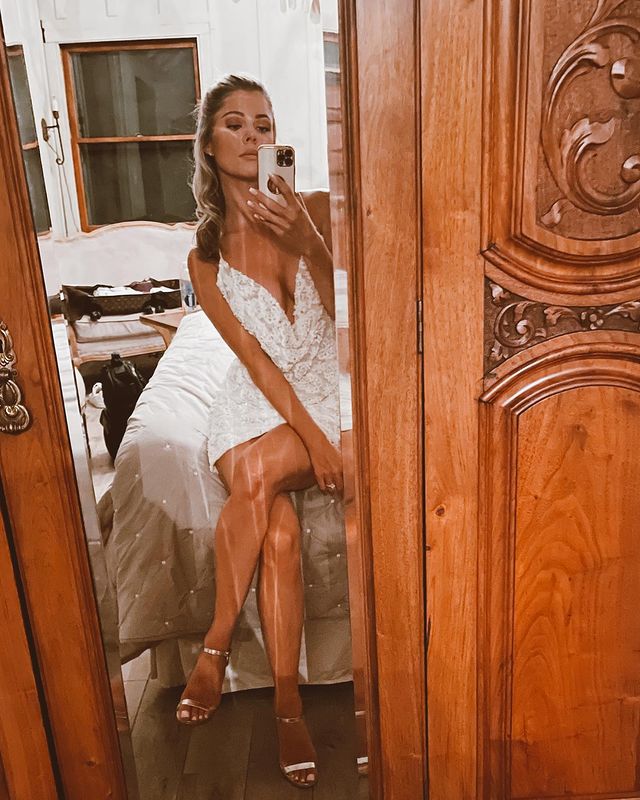