JESSIE J had her followers in a frenzy as she took to her bed for a sultry underwear snap.

The Bang Bang singer wore a white crop top to show off her midriff and white socks as she sat cross-legged on top of the sheets. 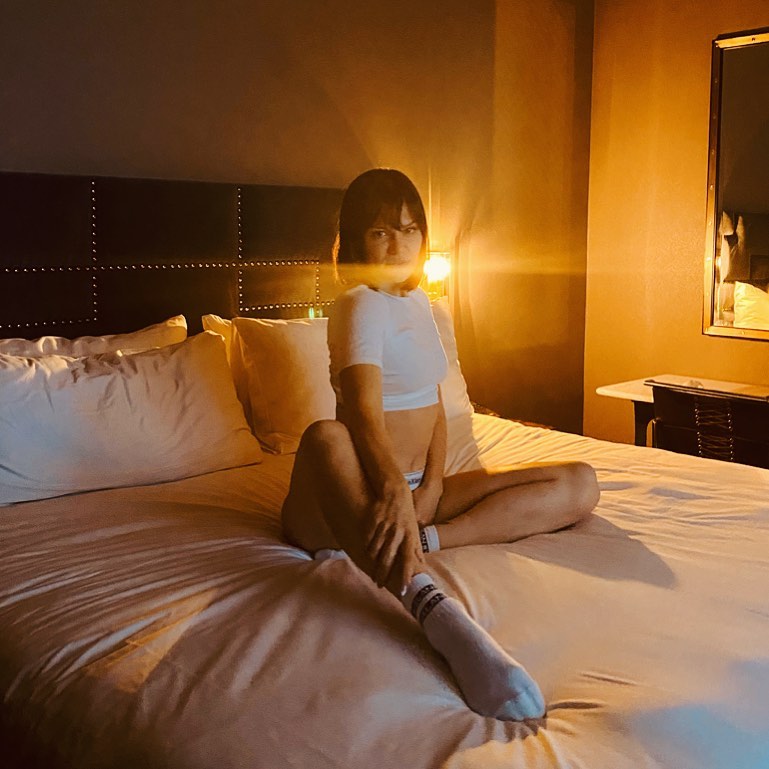 A bedside lamp cast a golden glow and provided warm lighting for the solo shot.

Jessie joked her leading foot looked like a dog paw, writing: "It’s the 🐕 foot for me."

It prompted fans to write what aspect of Jessie's look "did it for them".

One posted: "It’s the looking like an absolute queen for me 👑💖."

"It’s the bangs for me 😍," complimented another.

As a third gushed: "well don’t you look gorgeous."

The pop star, 32, recently treated fans to emotional new song Simply Be In Love in an Instagram Live session. 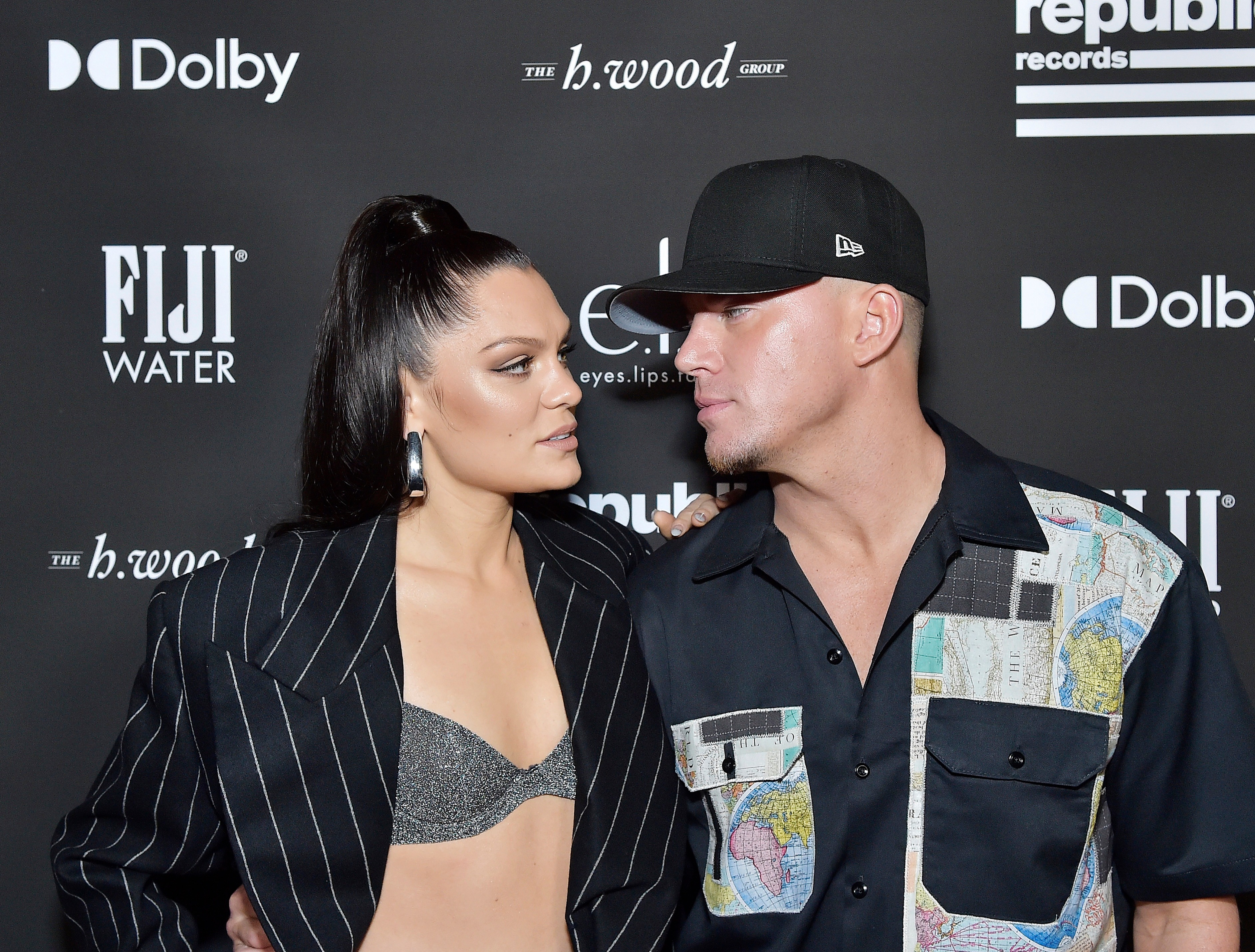 It seemingly gave an insight into her romance with ex-boyfriend Channing Tatum, with the lyrics: "You're always dreaming about tomorrow, and I'm still overthinking yesterday / Where you go I know I want to follow, let's make a promise on today.

"Take it slow, baby steps, so we don't ruin what comes next / Just be still, just stay calm, so we're not rushing what we are.

Jessie didn't explicitly say the song was about Channing, instead she talked in general terms about a relationship. 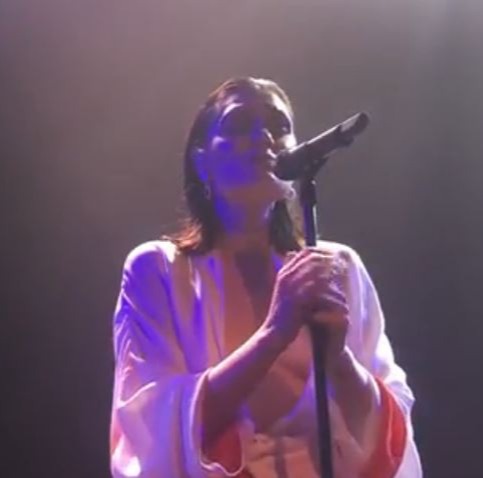 She explained: "I wrote this song about when you first meet someone and you want to steam ahead."

"Sometimes running can ruin a foundation that a relationship needs, which is to just be chill, stay still and enjoy the moment."

The pair first hooked up in October 2018, and have since split twice, and reconciled twice.

The Price Tag singer got together with Channing at the end of 2018 before splitting a year later in November 2019, getting back together in January 2020, then separating again in April 2020.

When the pair split for a second time, a source told People that they still "really care for each other". 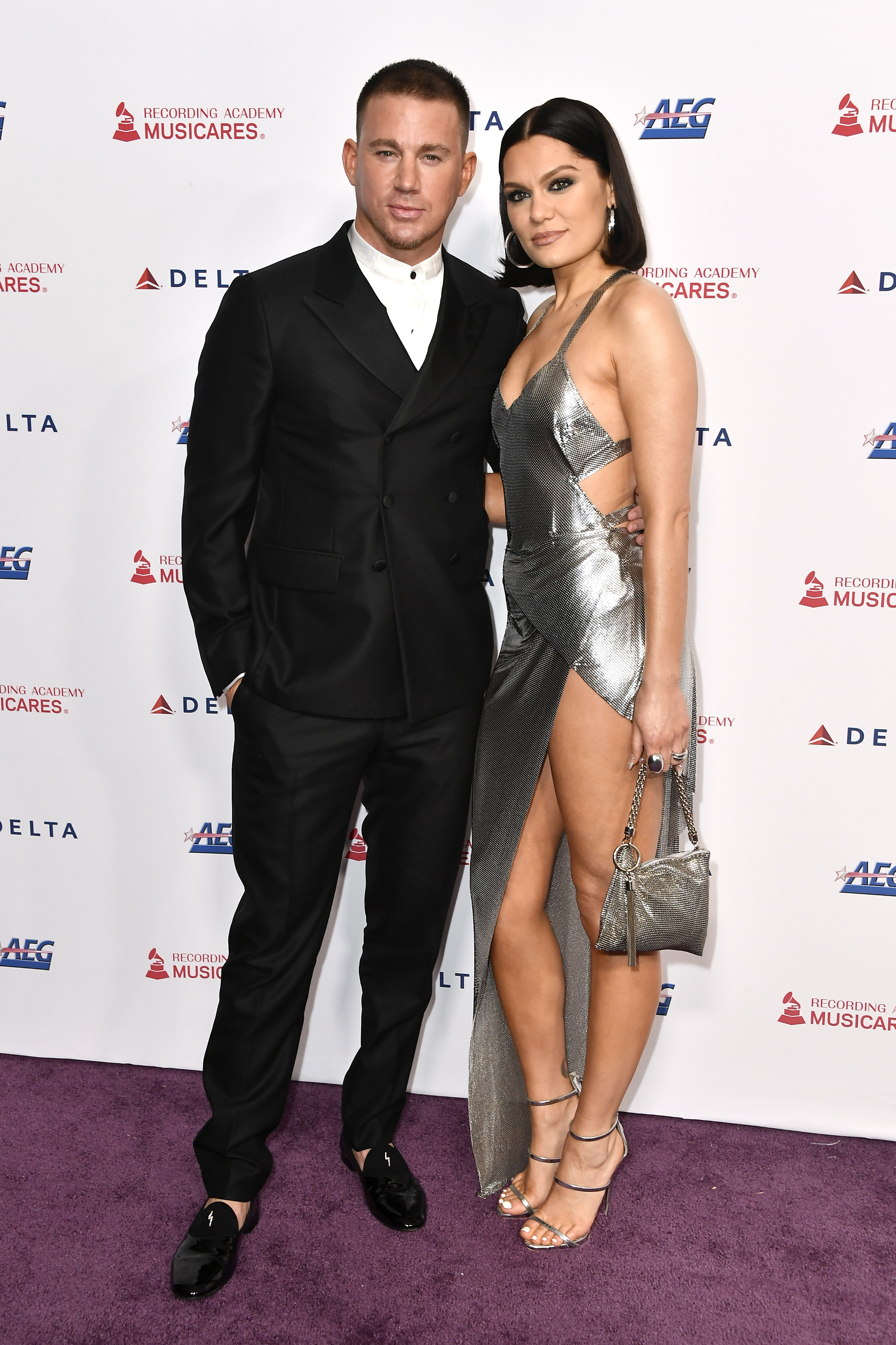 "You only need to look at the gushing posts they made about each other during their relationship to see that."

The pair seemed to be close again in May, but Magic Mike star Channing was cagey about making it too serious.

A source told The Sun: "Channing has been hanging out with Jessie again, and she gave him a birthday present after he celebrated his 40th – but it's not serious.

"He keeps saying he wants to be single and work on himself before committing to someone again, but he really just wants to go out and have fun.

"Channing can't seem to make up his mind about Jessie, and he's also getting plenty of attention elsewhere with women lining up to date him."

He told fans he was in a good place after cryptically writing "life s**t and general insanity" had disrupted his routine.

He wrote: "It’s been a long road back. Injuries, life shit, and just insanity in general. Ha daddy is finally back boooi!! Gonna be a fun next 10 year run.

"To all those that have been there for me and held me down through it all. I love you. I’m gonna make ya proud. Let’s goo. Also peep the purell bottle. Keep it clean out there folks. Hahaha."