The basketball player confirmed earlier this week that he fathered another child after having an affair with Maralee Nichols last year. 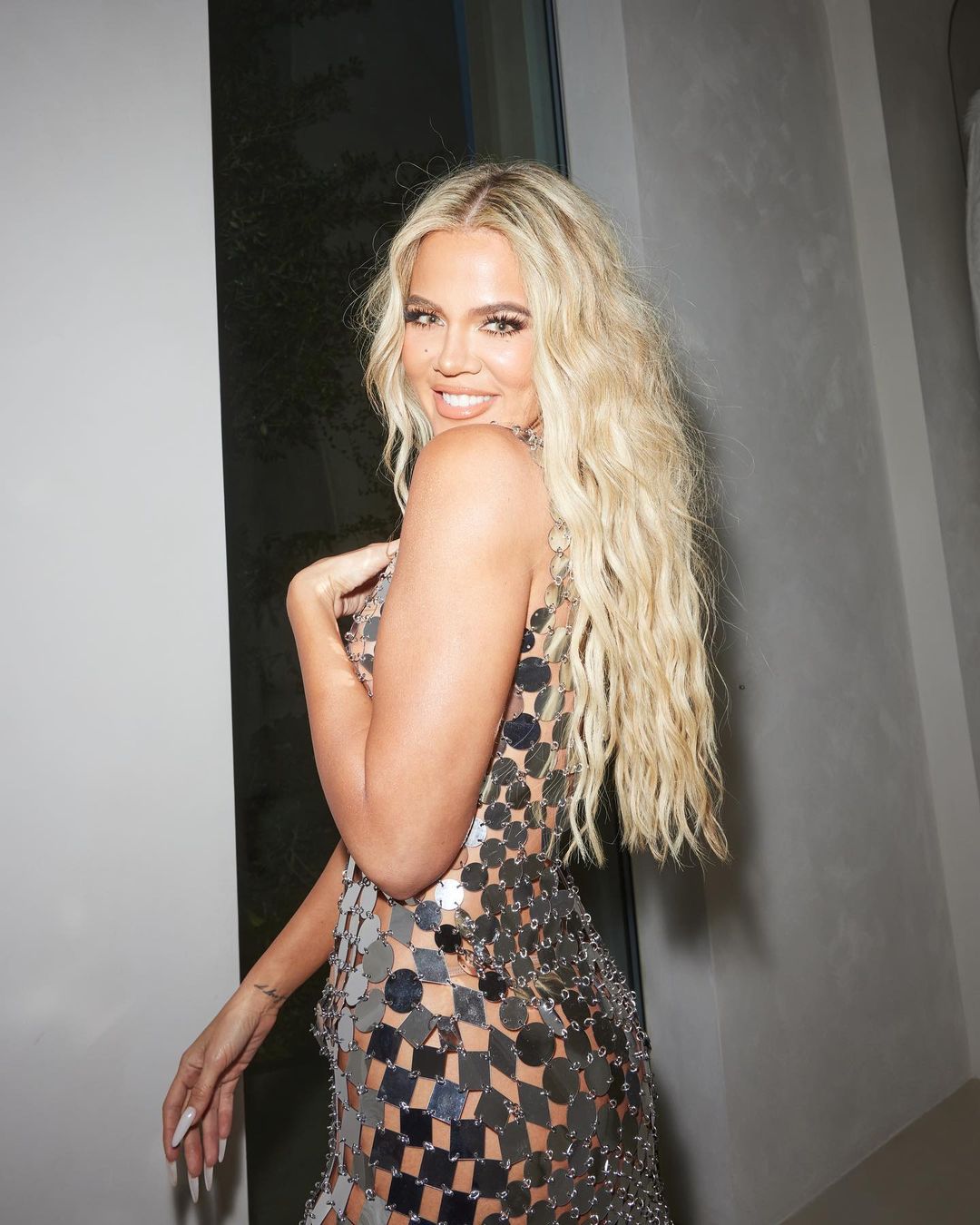 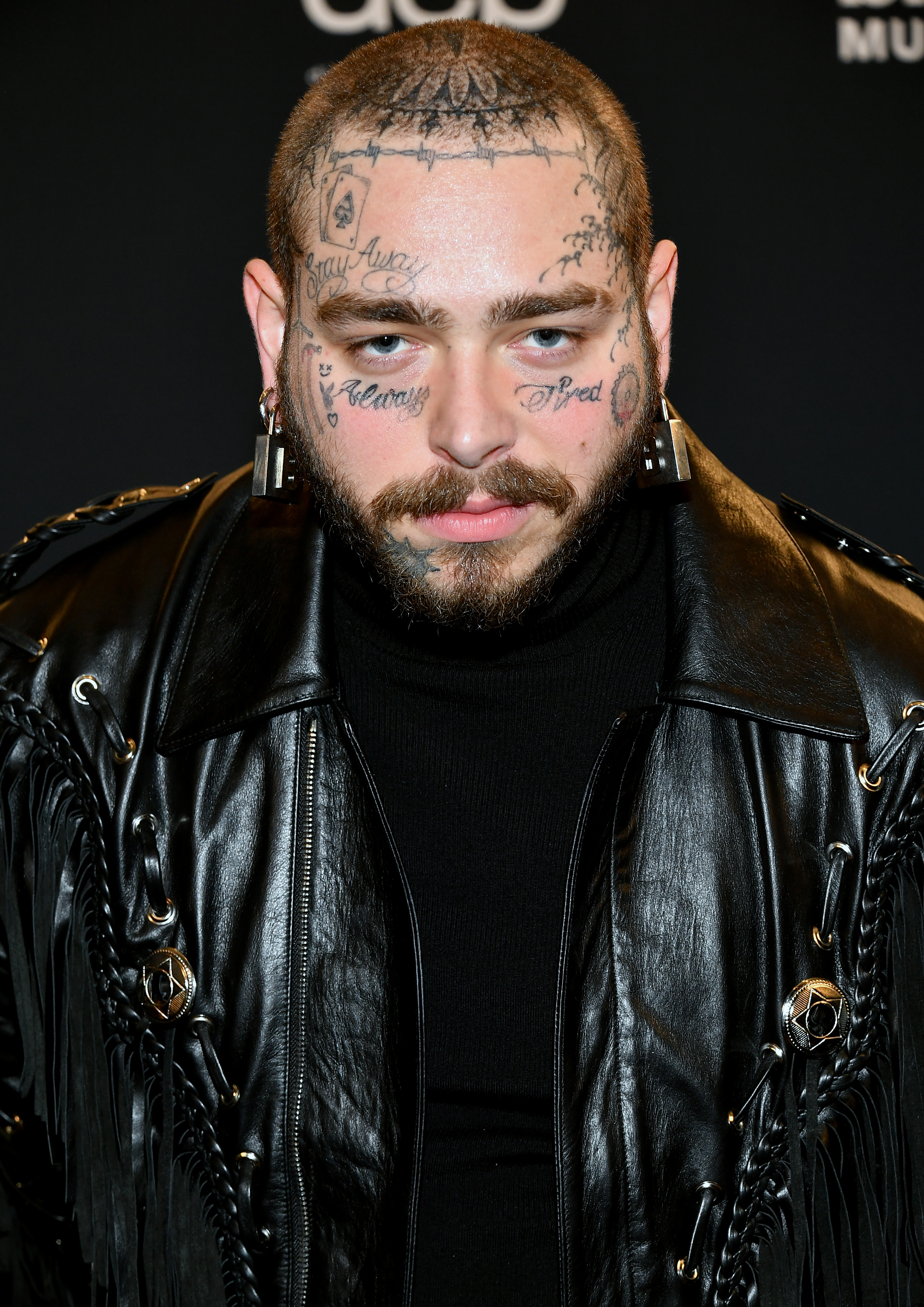 After Tristan’s latest bout of infidelity, which led to fathering a child with another woman, Keeping Up With the Kardashians fans are hoping Khloe moves on with someone new.

One famous name being thrown out as a suggestion for the 37-year-old to start seeing is Post Malone, 26.

The discussion all started when one fan tweeted: “I give it 2 weeks until Khloe is dating Post Malone."

The user seemingly referenced those around Khloe choosing to date musicians lately, including sister Kourtney with Travis Barker and Megan Fox with Machine Gun Kelly.

Many fans were quick to agree with the idea, with one enthusiastic user responding: “Yes! This please!”

Another commented: “This is a match made in heaven!”

A third said: “Aww that would be cute!”

The desire for the KUWTK star to begin a relationship with Post Malone comes after her ex Tristan got his paternity results and confirmed earlier this week that he is the father of fitness trainer Maralee's son.

The 30-year-old wrote on his Instagram story on Monday night: "Today, paternity tests results revealed that I fathered a child with Maralee Nichols.

“I take full responsibility for my actions. Now that paternity has been established, I looked forward to amicably raising our son.

"I sincerely apologize to everyone I’ve hurt or disappointed throughout this ordeal both publicly and privately.

"Now that paternity has been established, I look forward to amicably raising our son."

He then turned his attention directly to his ex in a separate Instagram story slide, wanting to give her an apology.

"You don't deserve the way I have treated you over the years. My actions have certainly not lined up with the way I view you.

"I have the utmost respect and love for you, regardless of what you may think. Again I am so incredibly sorry."

Maralee gave birth to Tristan's child, a baby boy, on December 1 after they a had a four-month-long affair from December 2020 to March 2021.

At the time, Khloe was "exclusively" dating Tristan – who she had previously forgiven for past infidelity scandals.

In addition to True, the three-year-old daughter he shares with Khloe, and his new love child, Tristan also shares five-year-old son Prince with ex Jordan Craig.

Despite fans hoping Khloe will move on from him and start up a romance with someone new soon, sources claimed that she "can't imagine dating right now."

An insider told People: "Her family knows that she will meet the right guy when she is ready. It's hard for her family when she is upset.

"They love her so much. Khloé is such a strong person though. She has already moved on after finding out that Tristan was expecting another baby."

The source added that Khloe plans very much to be single and focus on looking after her daughter True.

"She wants the new year to be different. She wants to focus on her own happiness," the insider claimed.

The reality star's family is rallying behind her amid the scandal, and Khloe shared a snap of a gorgeous bouquet of pink roses, compliments of her sister Kourtney and future brother-in-law Travis.

Khloe shared an up-close shot of the arrangement on her Instagram Stories along with the caption: "My cuties @travisbarker @kourtneykardash I love you"

The news of Tristan's love child was "the final straw" for the model as a source told Us Weekly that Khloe has no interest in rekindling their romance.

The insider said: “Tristan wants to make everything right with Khloé.

“He wants to win her back, but she will never take him back romantically after learning about his cheating. 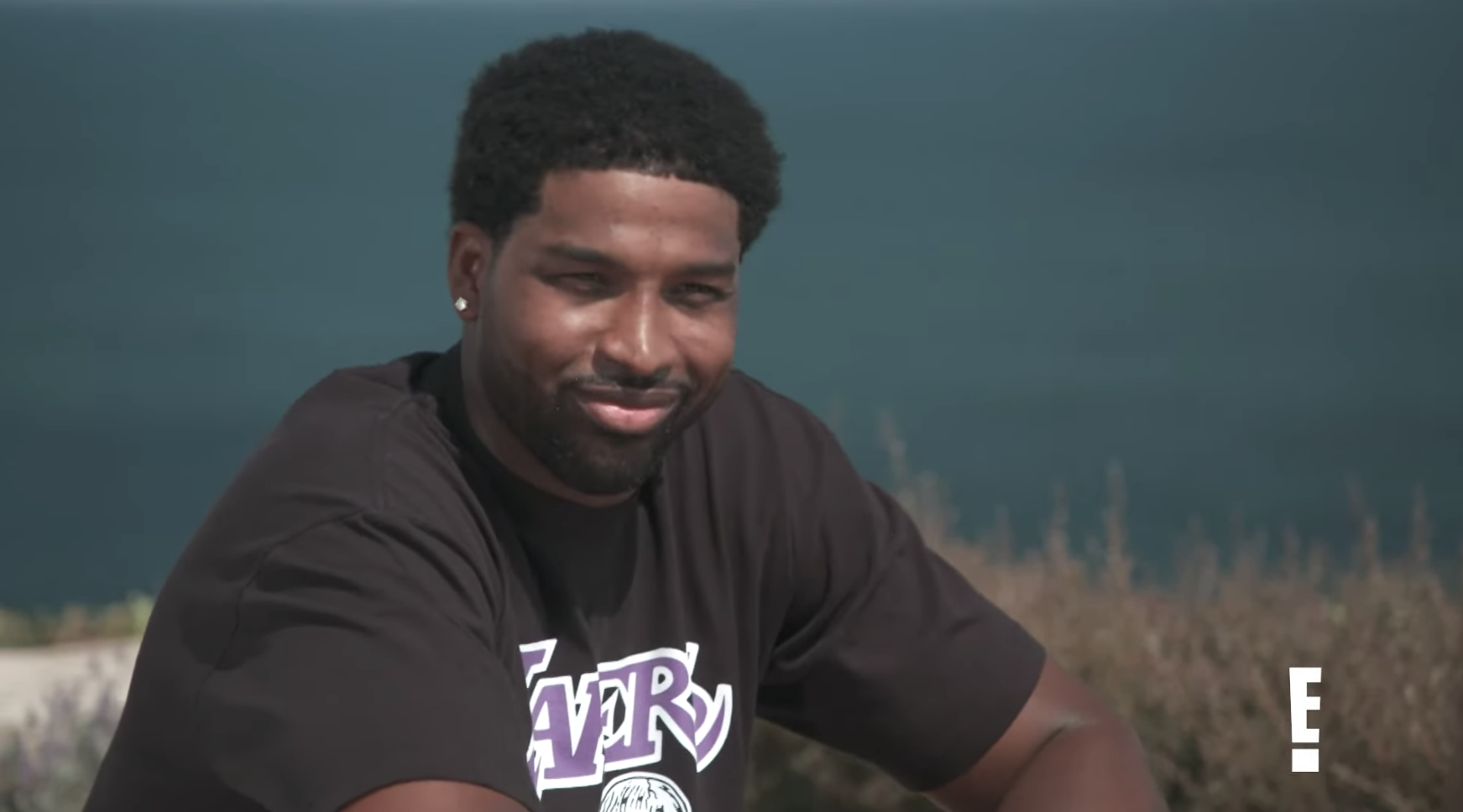 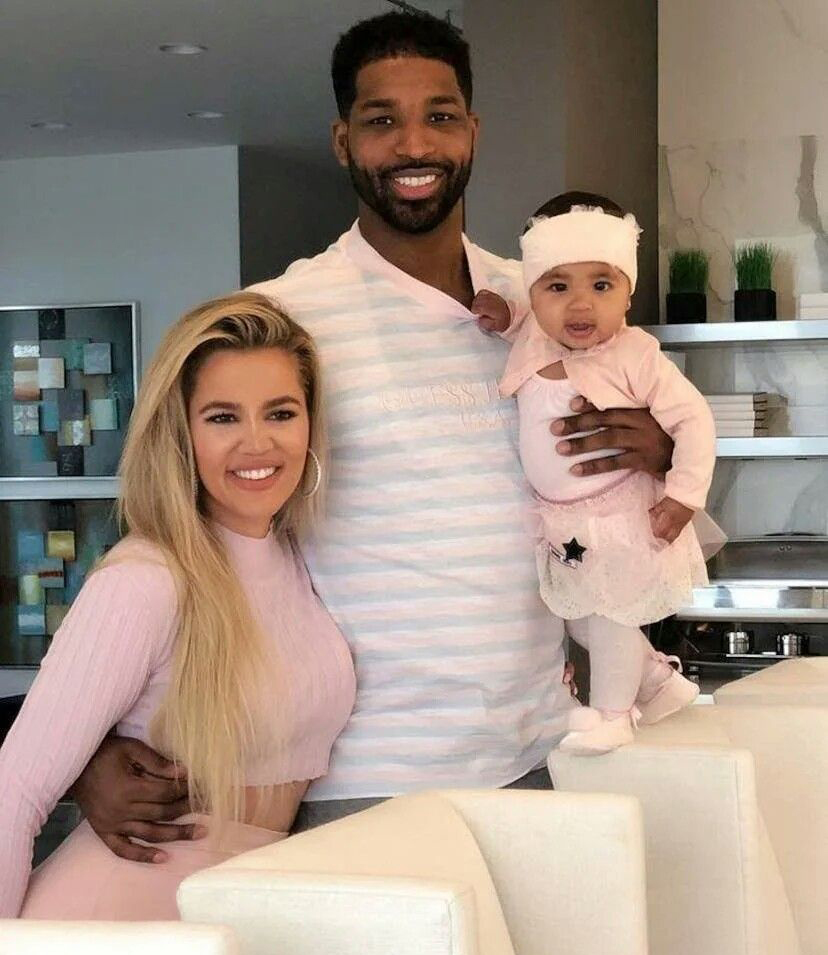