GOOD Morning Britain presenter Kate Garraway dabbles in the Japanese art of forest bathing to relax which the Duchess of Cambridge also backs.

It involves spending long periods of time in wooded areas to reduce stress. 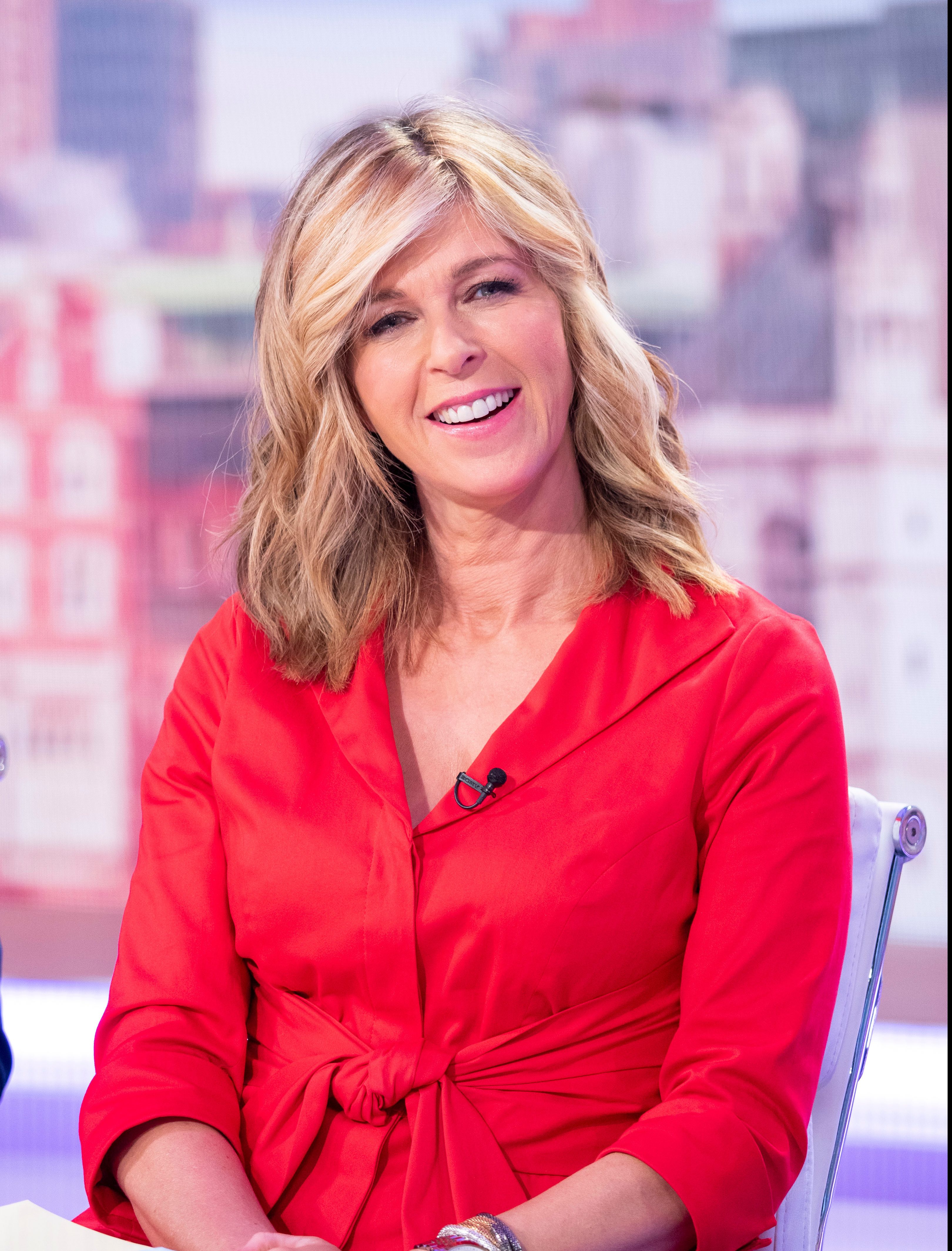 She says she ditches her phone and shuts herself from her normal life to spend extended time in nature.

Kate, 52, told Paul McKenna’s Positvity Podcast: “I do a bit of forest bathing. It’s basically bathing yourself in nature.

“So turning everything off. Getting rid of the phone obviously. Being alone with somebody that can help you get in touch with it.

“And just sort of really connect with it. Smell the smells, hear the sounds. experience the silence that isn’t silence. I think it’s really good for you.” 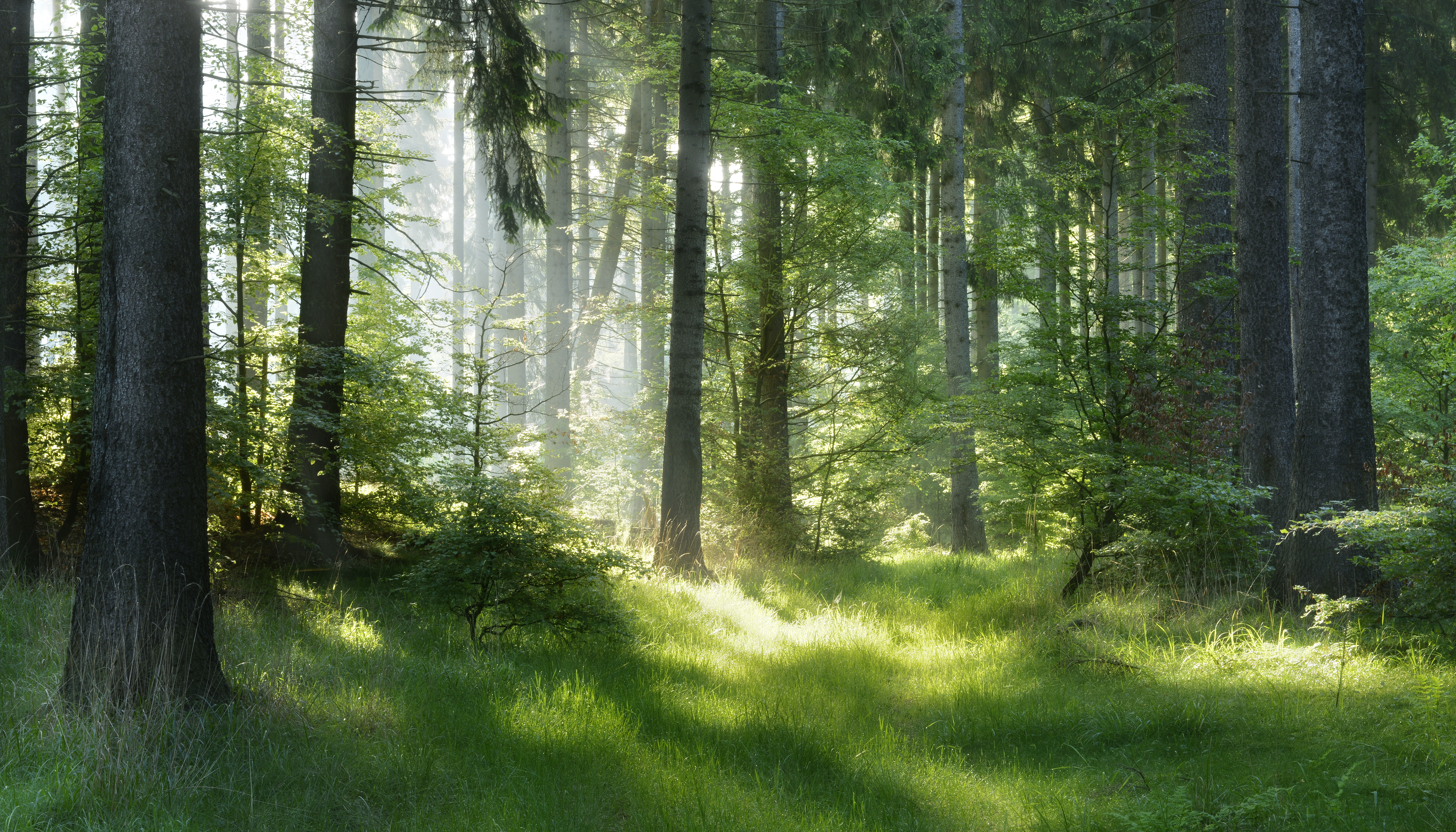 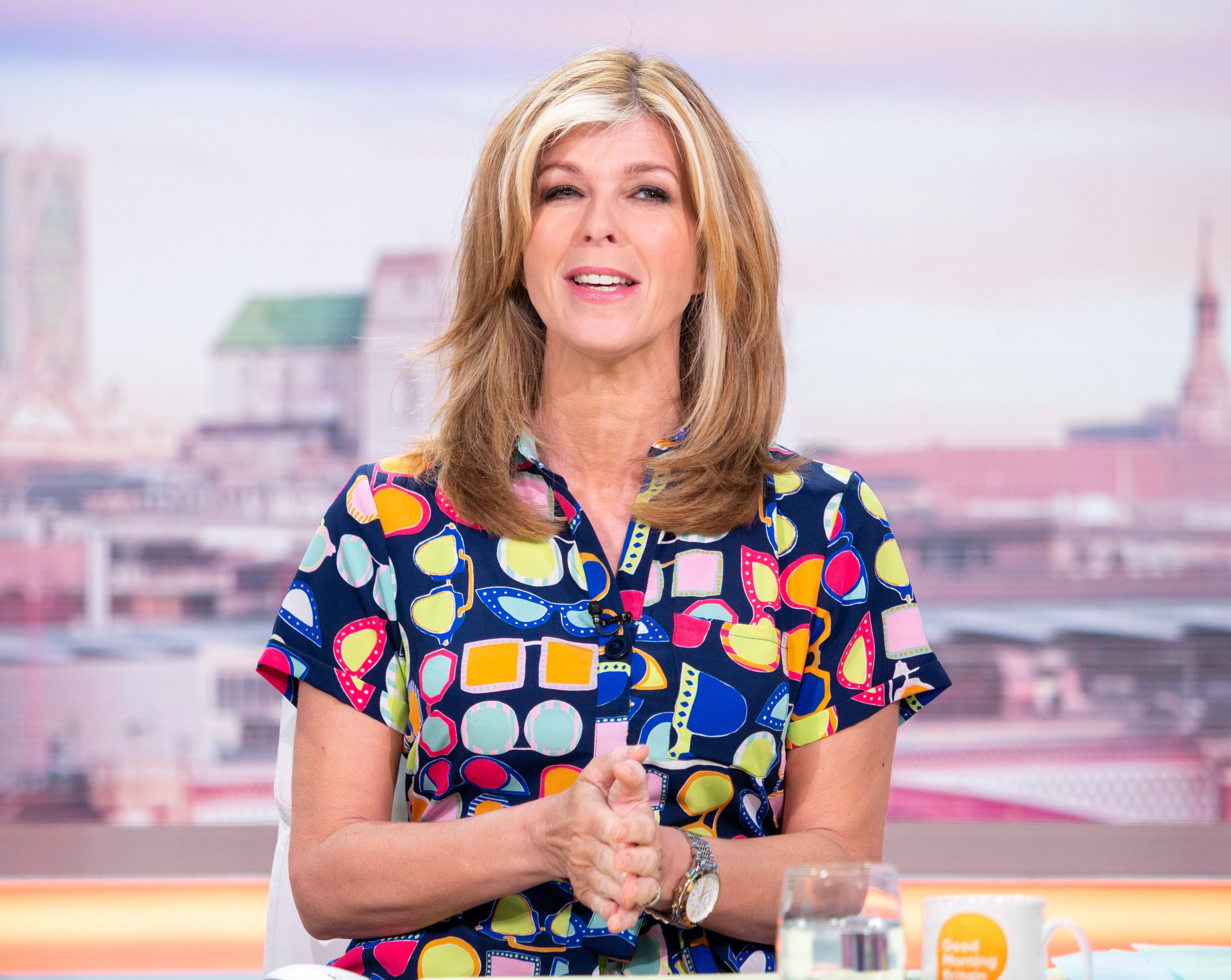 Forest bathing or shinrin-yoku was developed in Japan in the Eighties.

Tests conducted by its government showed two hours of it can reduce blood pressure, stress levels and improve concentration and memory.

Recently the therapy has gained popularity in the UK with academics at the University of Derby finding in 2018 it led to increases in wellbeing.

Those who indulge are advised to find an area in a forest during a quiet part of the day, turn off electronic devices and do it for two hours.

They are also told to use all senses like touching trees and pay attention to breathing.

Mum of two Kate has previously admitted to taking part in yoga to relieve stress.

Last year, she said: “I got into it when I worked with Penny Smith at GMTV. She is an absolute devotee and used to devise routines in our dressing room. As a busy working mum of two, it’s a great stress buster and it’s fantastic for all those core stomach muscles that have turned to jelly since I had my kids.

Kate added: “I do feel that I have regained my figure all these years on.”