KATIE Price and Kris Boyson have returned to Turkey to get new teeth.

The couple have been back and forth to get surgery striving for the perfect gnashers. 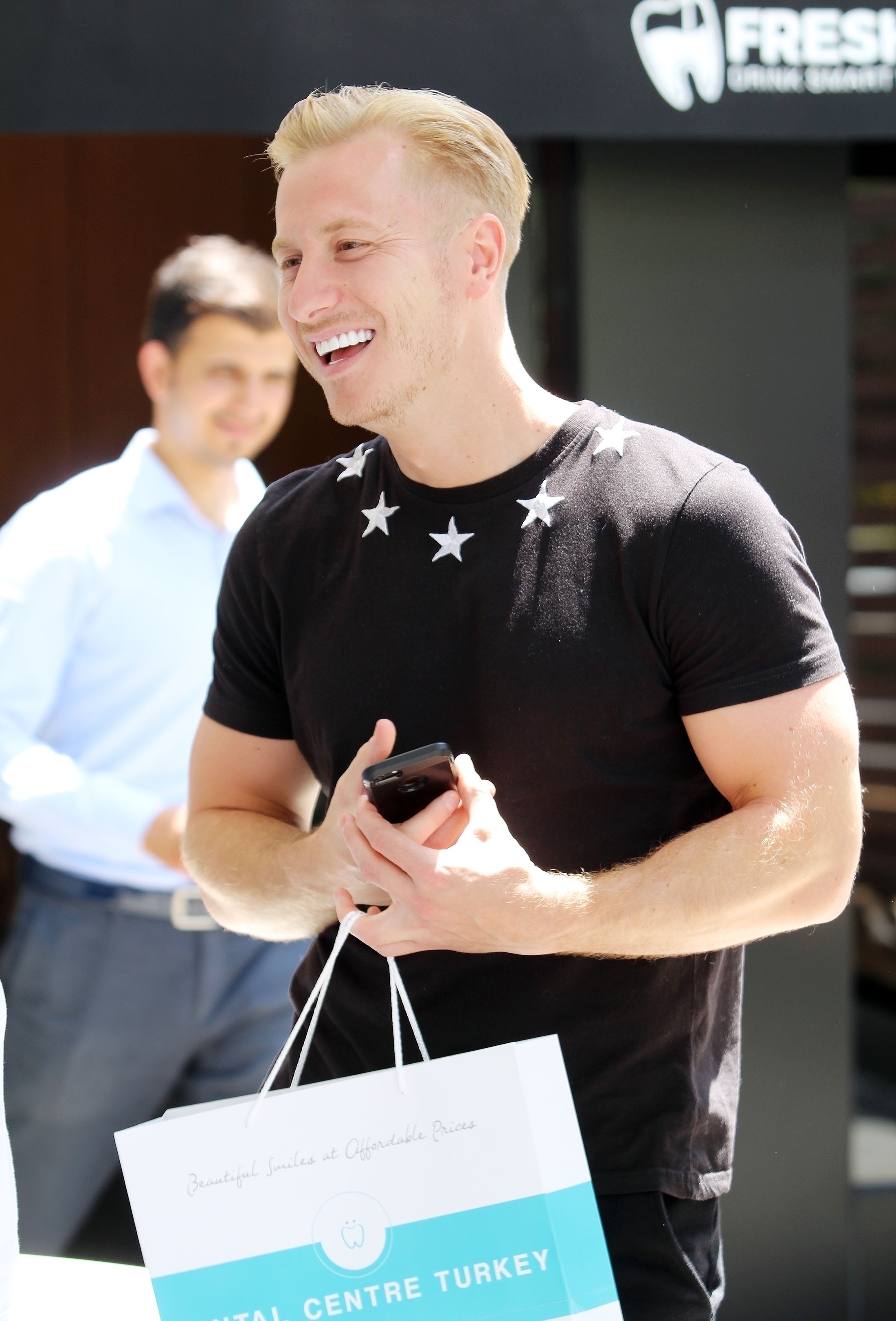 Katie has already had a facelift and bum surgery out there this year, but jetted back to get more work done alongside her toyboy boyfriend.

The on-off couple looked thrilled with the results as they flashed smiles for photographers and took selfies to show fans.

The mum-of-five suffered a terrifying allergic reaction to penicillin after getting new teeth in Turkey last year.

She fell ill on the way home and was left with a bruised mouth after having to get stitches in the sides. 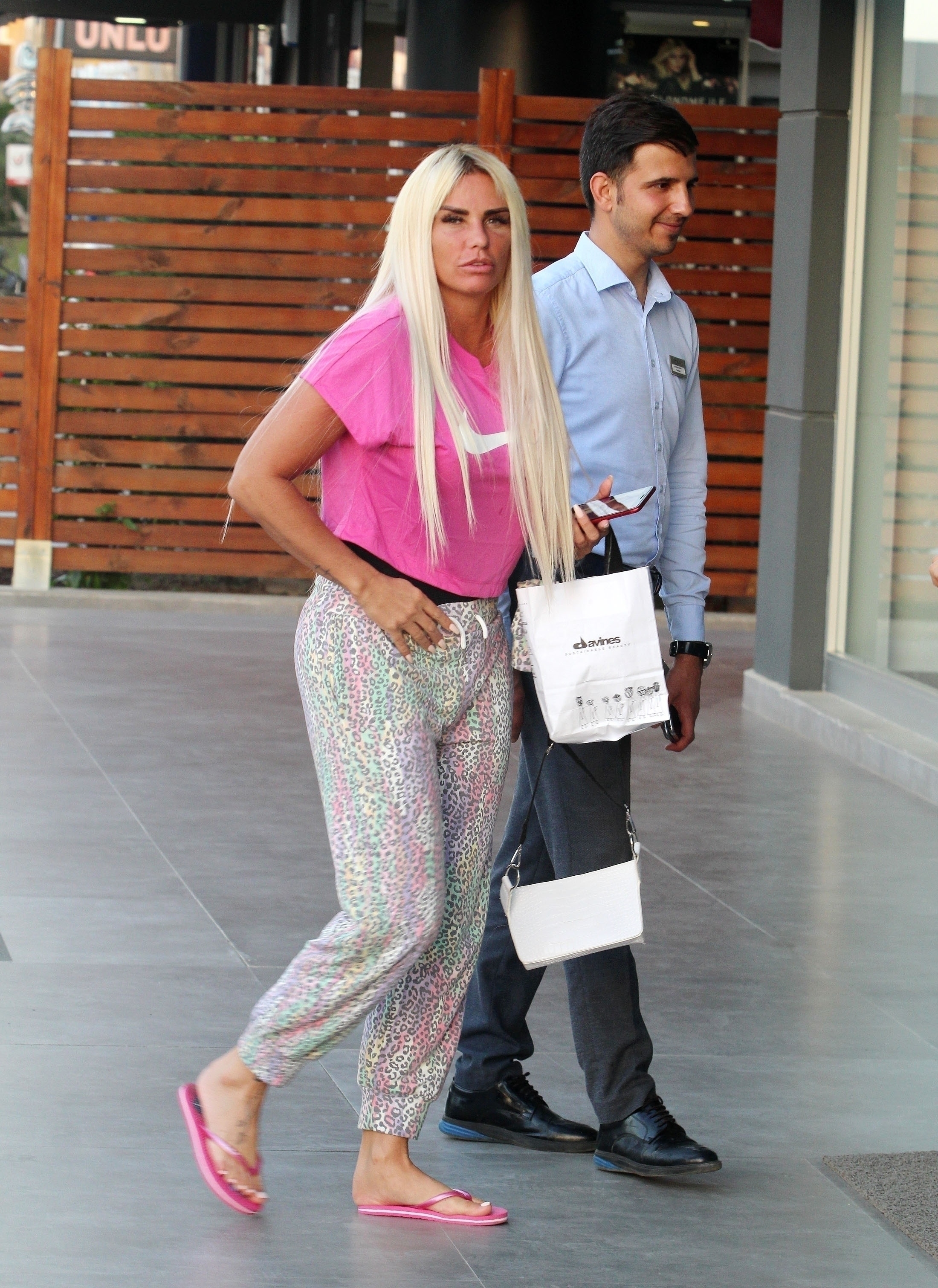 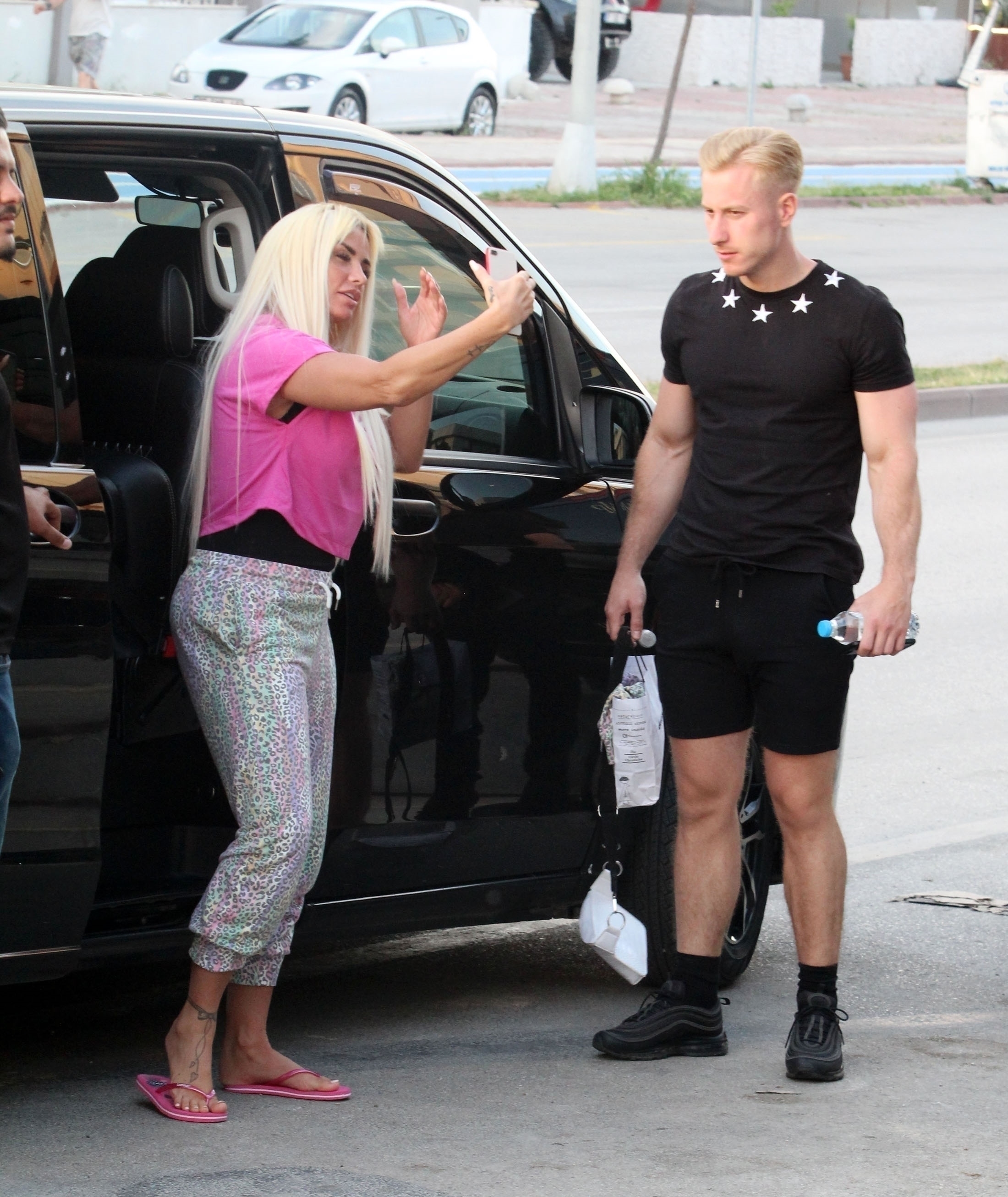 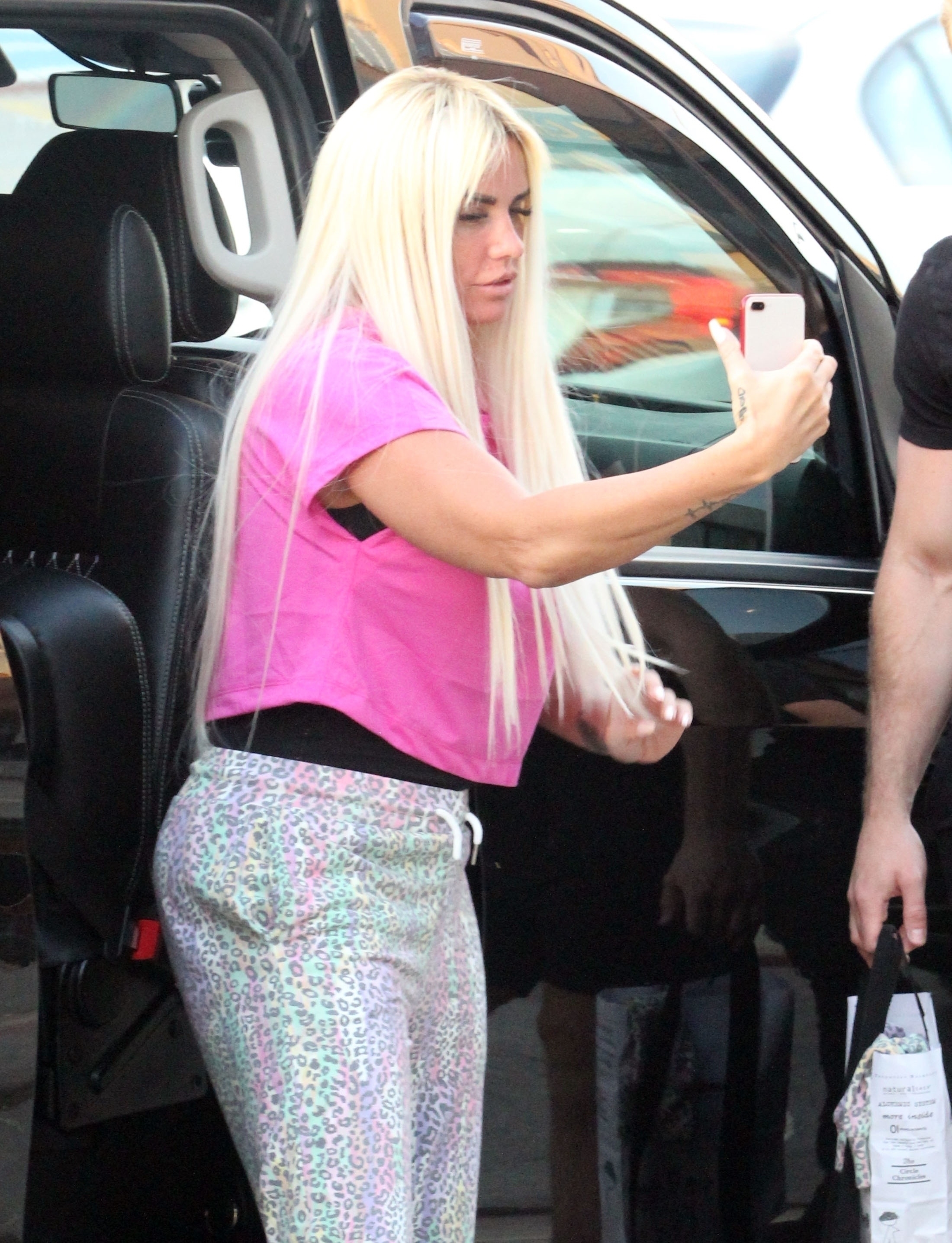 Clearly she's not been affected by the experience as she returned for more work.

The couple spent quality time together at the dentist after their rocky relationship briefly ended last month.

Kris branded her a “tramp” during a furious row which saw them briefly split up.

It was after he was left mortified by the shocking pictures of Katie on a night out, showing her breasts being licked by a drag queen.

Despite insisting they were over for good, the pair soon reunited.

For now, Katie is focused on relaunching her singer career after releasing her new single Hurricane.

She recently flew over to a pool party in Majorca