KATIE Price has been left devastated after her friend was killed – with the victim's grandson accused of the murder.

The star's pal Sue Addis, 69, was found dead at her £1million cottage in Brighton on January 8 and yesterday her grandson appeared in court charged with murdering the popular restaurant owner. 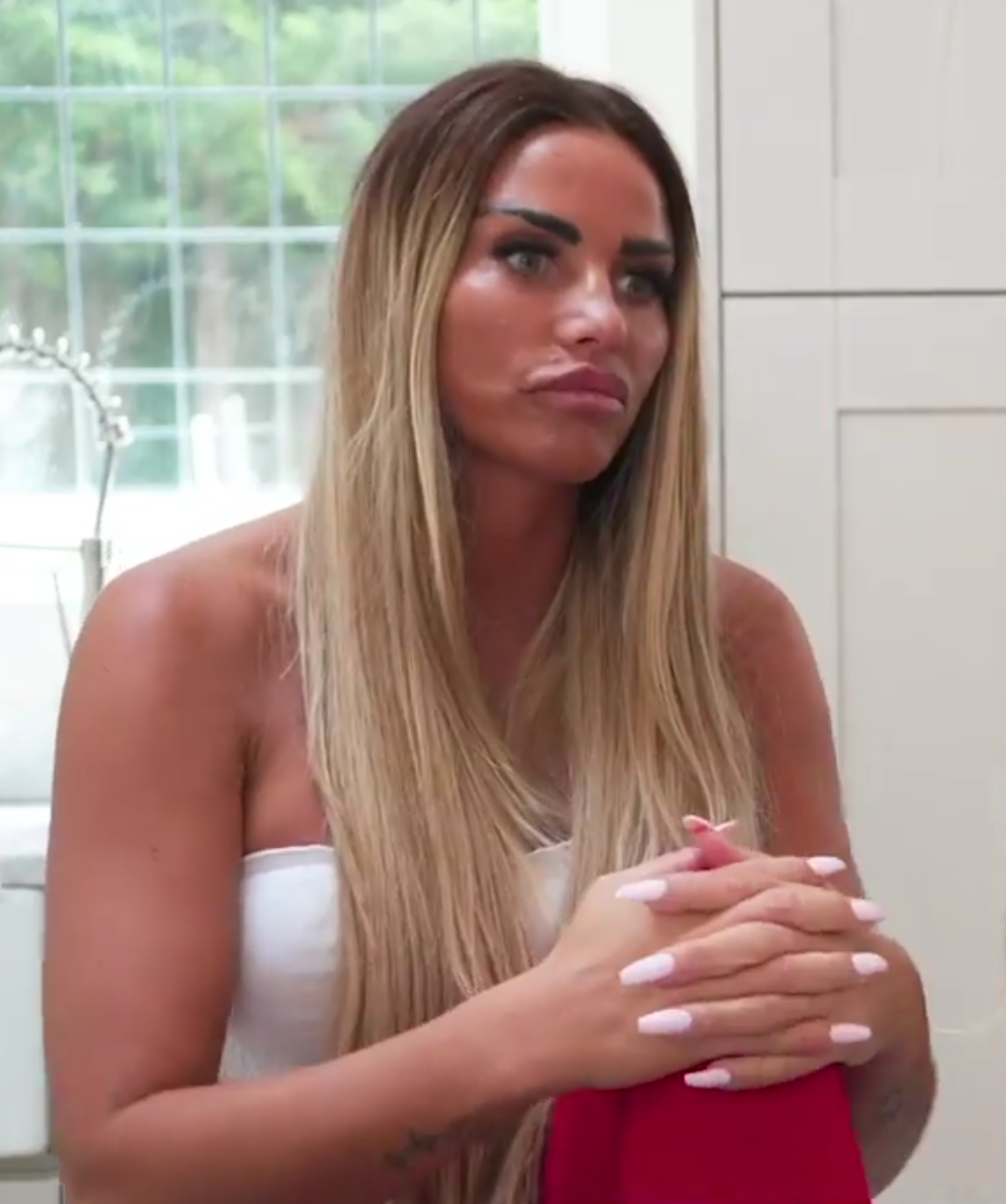 Sharing the news on Instagram today, devastated Katie, 42, expressed her sadness as she said: "So gutted this news broke my heart.

"I've known Sue since I was a teenager and her family. Just such a sad situation. RIP beautiful lady."

Katie originally hails from Brighton where Sue's restaurants were popular among celebs – including Bill Nighy. 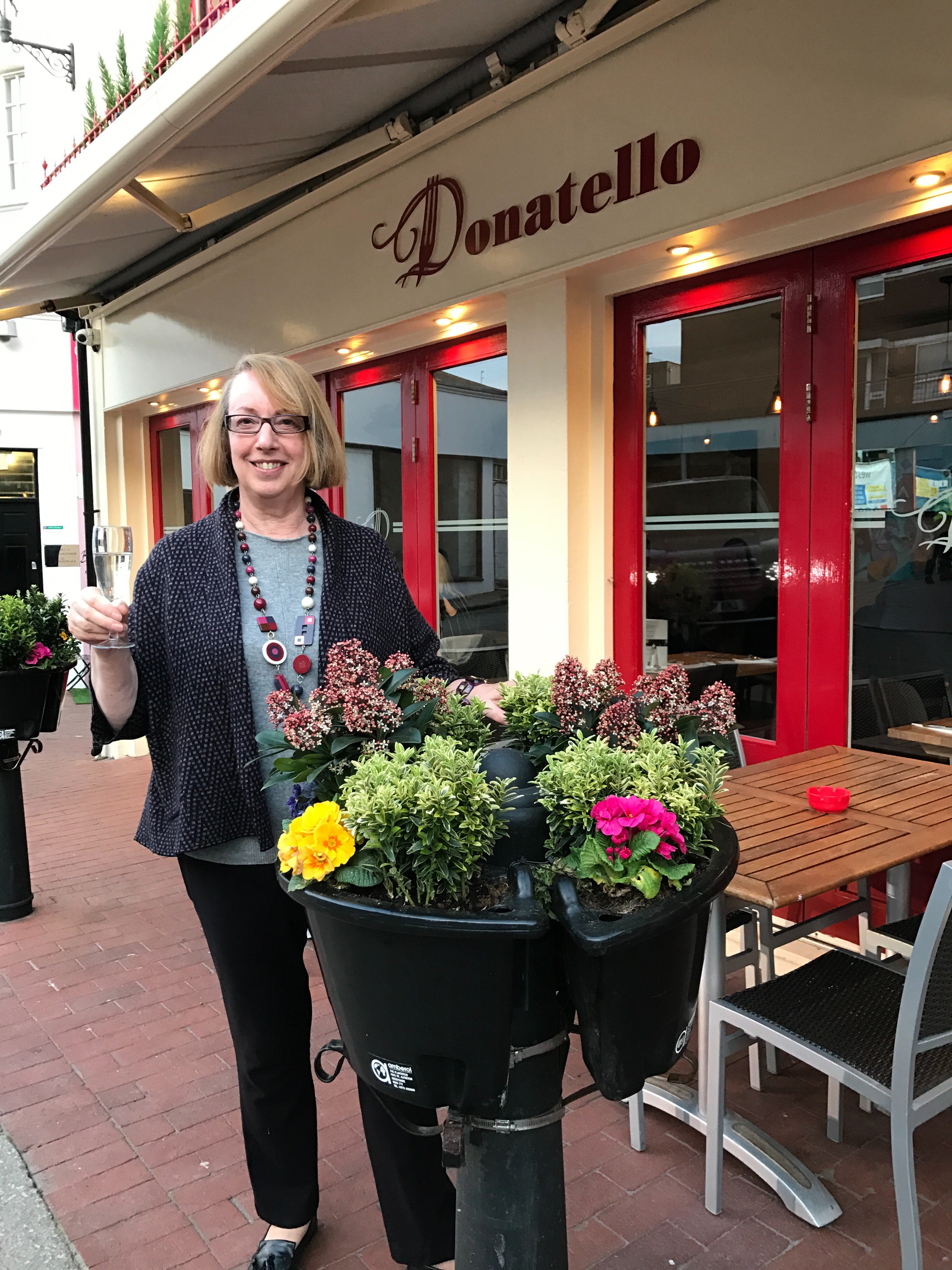 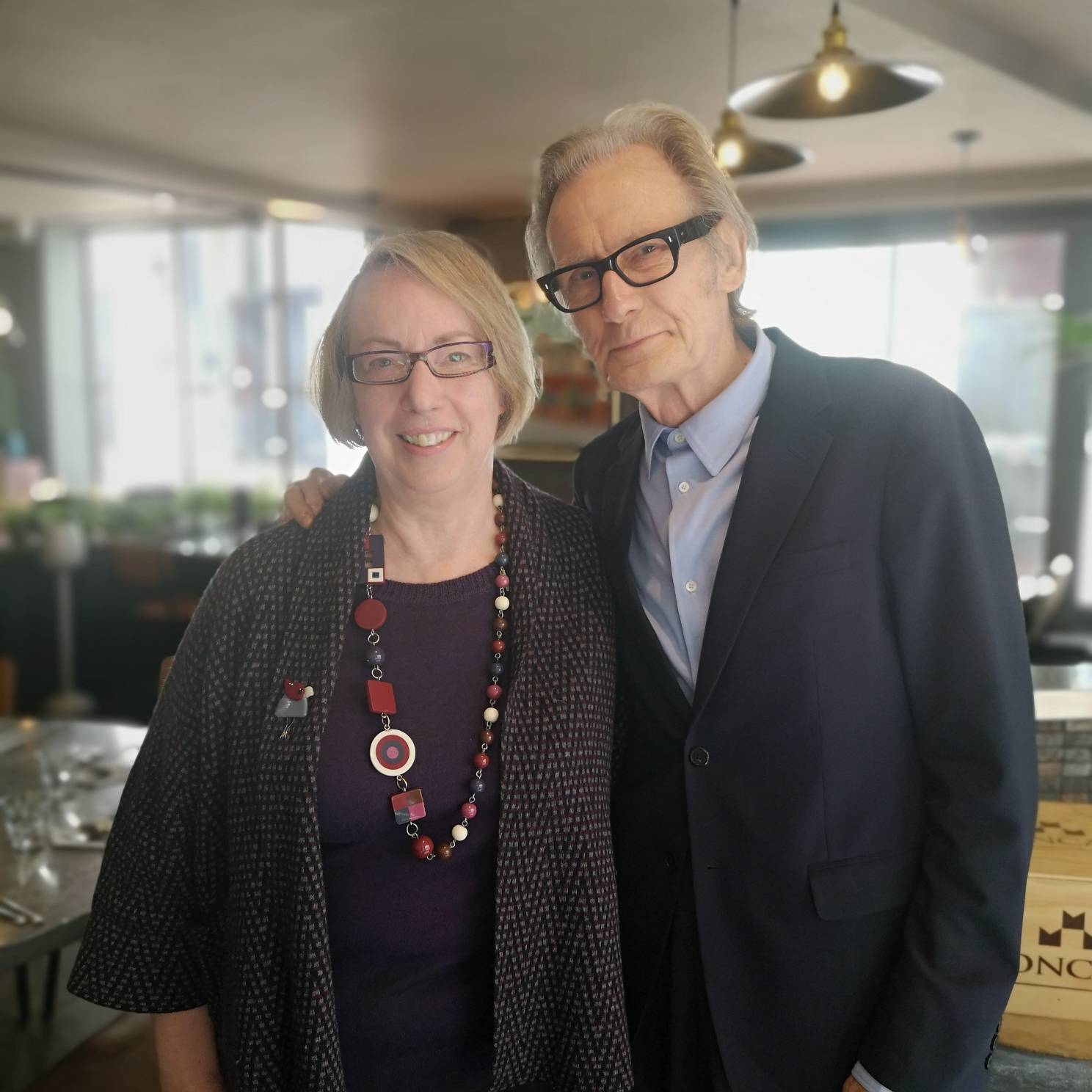 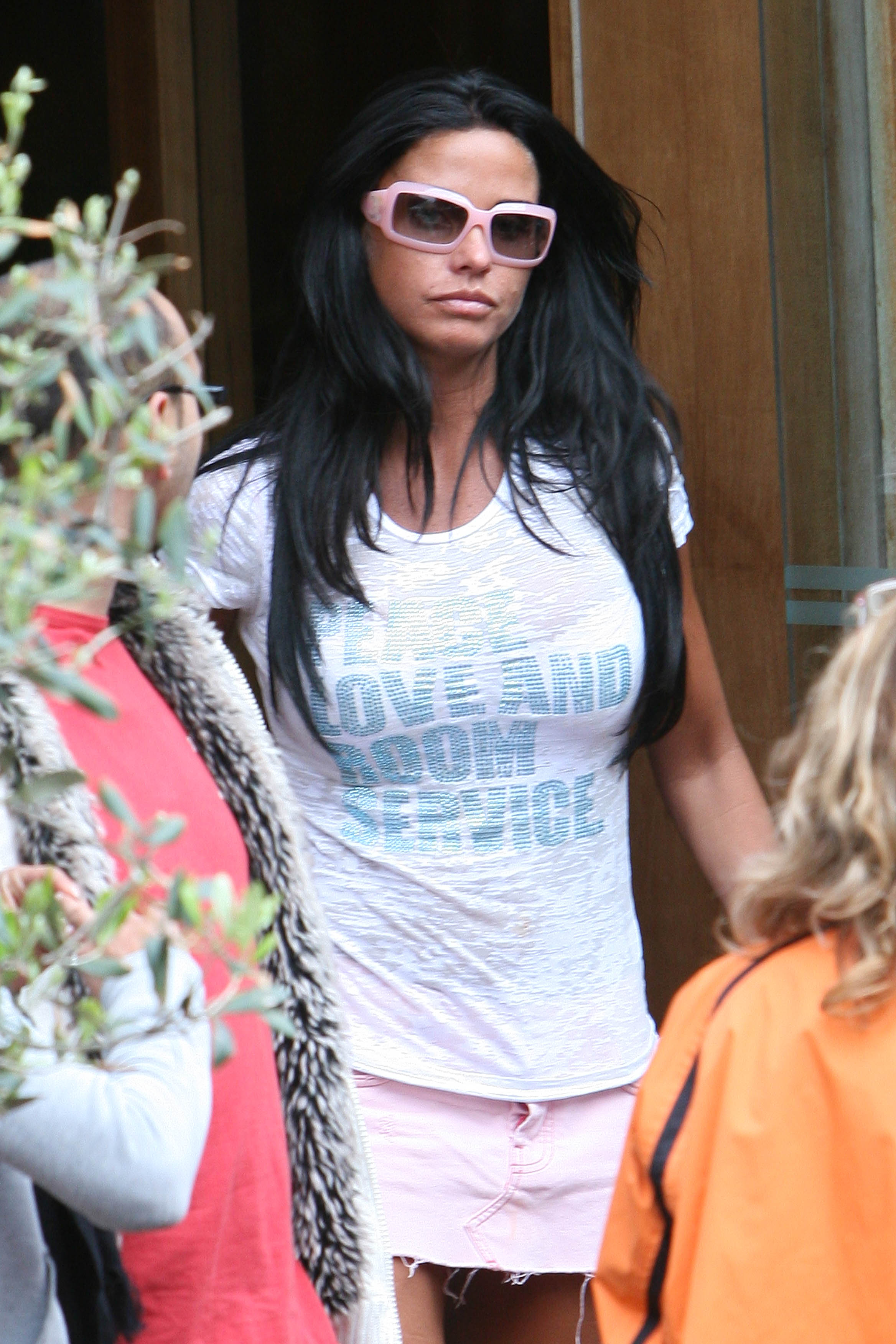 Mrs Addis was a hugely respected figure in the Brighton business community and her death shocked the community.

She first opened Pinocchio’s with her husband Pietro in 1987 and opened the 400-seat Donatello’s shortly after.

Their three sons Leo, Stefano and Mikele all worked at the restaurants which were among the most popular in the seaside resort.

In 2004, the restaurant chain was named as one of the top 100 in the country and they have built an empire worth around £6million.

Celebrities, footballers and MPs paid tribute to the “popular businesswoman” who did huge amounts of charity work within the community.

In a statement her family said: “The entire family would like to extend their heartfelt thanks to the many people in Brighton and Hove and beyond who have taken the time to pay such wonderful tributes to Sue Addis. 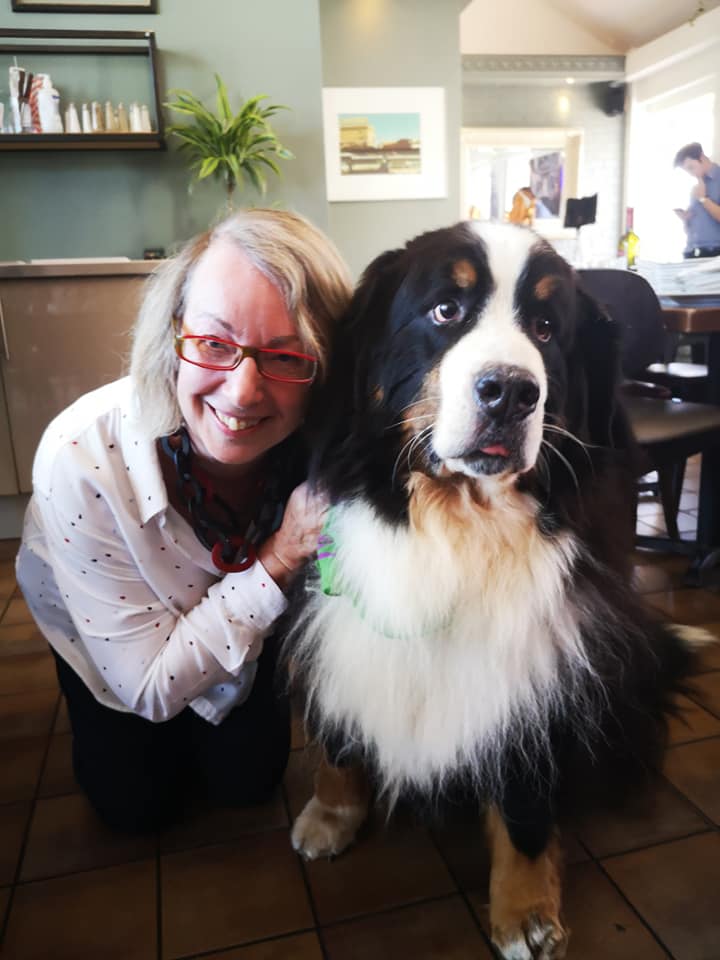 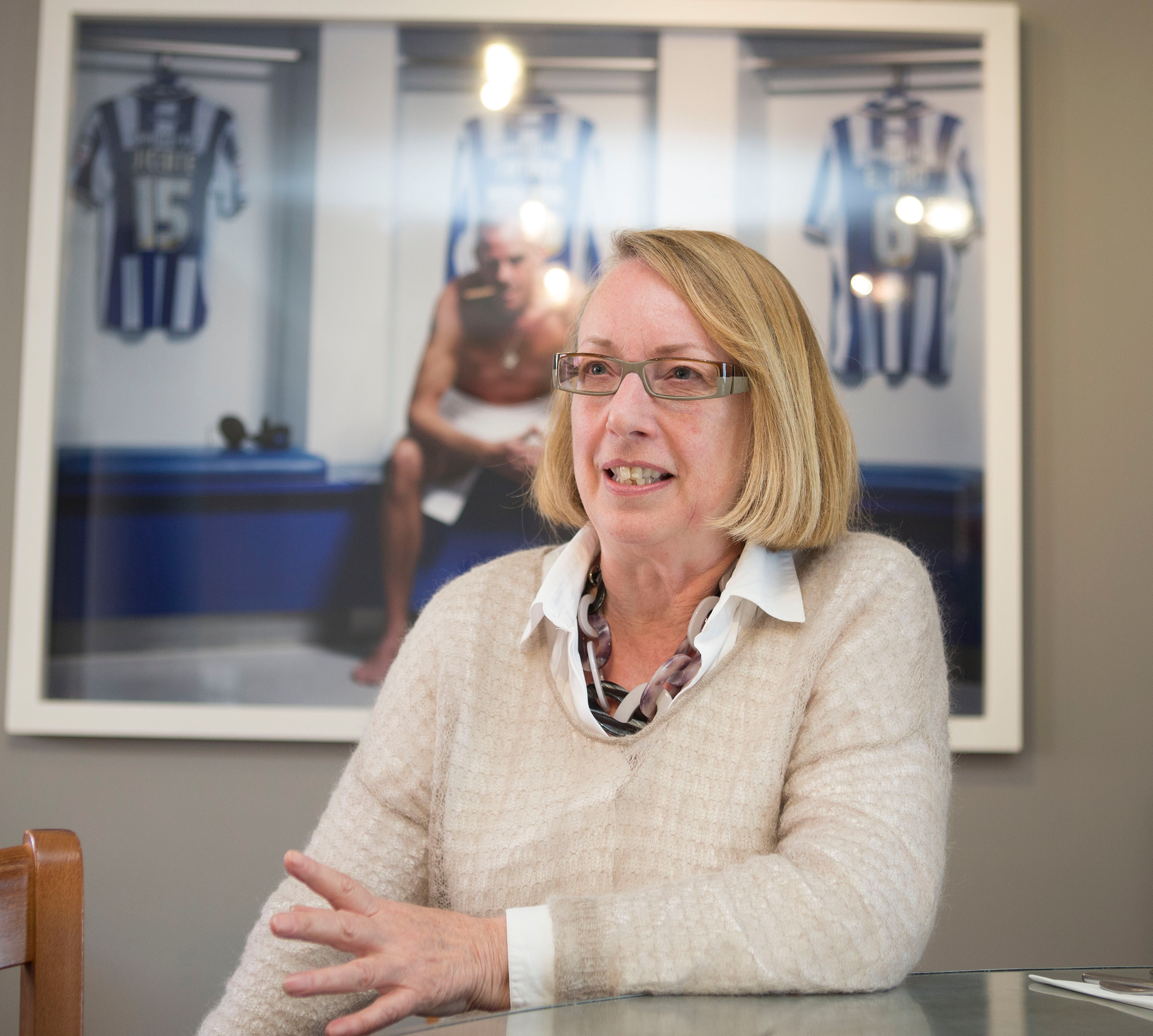 “Sue was a pioneering figure in the Brighton and Hove business community, supporting many charities and raising funds for a wide number of causes.

“To us, she was a loving and devoted mother and grandmother and as a family, we now ask for time and space to grieve her loss and begin to come to terms with life without her.”

The much-loved owner died after suffering multiple stab wounds during an alleged incident at her home in January.

Police arrested a 17-year-old boy on suspicion of murder and said Mrs Addis, who lived alone, and the suspect were known to each other.

Yesterday her grandson, Pietro Addis, now 18, appeared in court charged with the murder of the popular restaurateur.

The teen, who can now be identified after reporting restrictions expired, appeared at Hove Crown Court via videolink where he denied a charge of murder.

Addis is due to go on trial on August 9.