KATIE Price showed off her natural short hair on Instagram yesterday as she soaked up the sun in Portugal.

The 42-year-old is currently enjoying a well-deserved break with fiancé Carl Woods when she revealed friends told her to "embrace" her short crop. 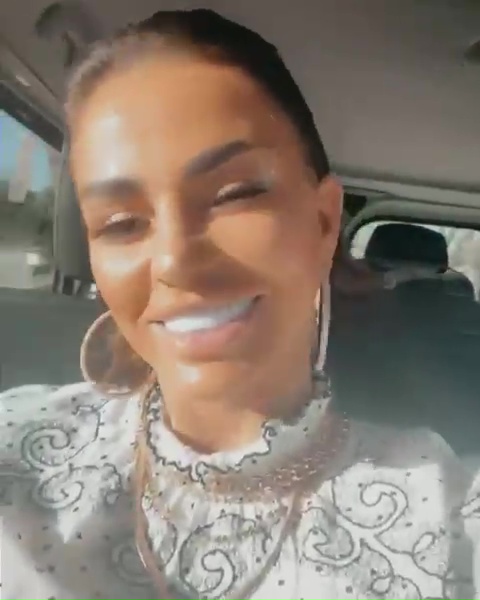 The former glamour model looked happier than ever as she showcased her slicked-back do in a short video and admitted she was 'loving' her natural look.

She captioned the video: "I’ve been persuaded by @rossmfraser @collectionshair to go au naturel and embrace my short hair tonight.

"Thanks for getting me ready. I love it! What do you guys think?"

Katie was inundated with comments with fans that agreed and complimented her shorter 'do. 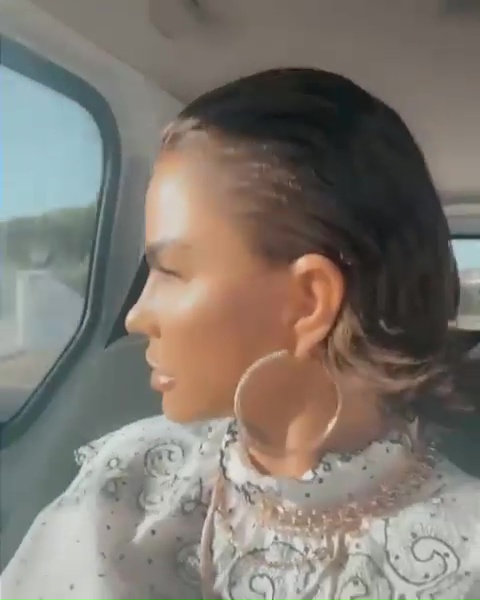 One penned: "Makes you look more sexy. That hair extension look is so 90s.".

"You look so much better with short hair look so classy ❤️" another commented.

A third wrote: "LOVE the short hair on you! Power house 🙌".

Her hair post comes after The Sun revealed Katie is filming a wig documentary with alopecia sufferers. 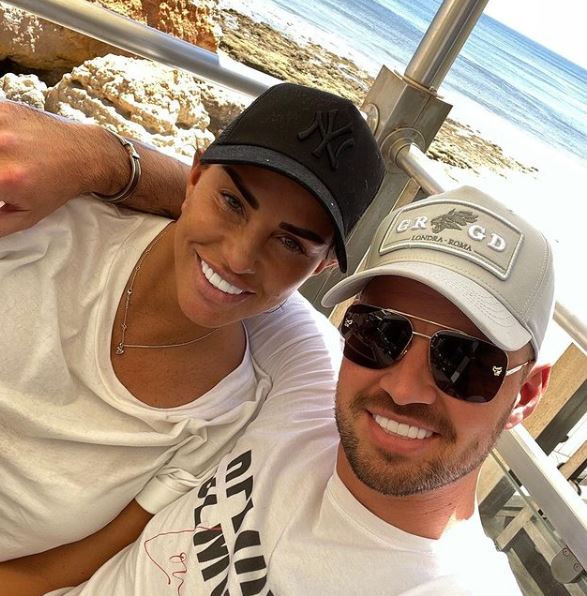 The TV star is keen to tackle the stigma around baldness and alopecia – the autoimmune condition that causes hair all over the body to fall out.

She's teaming up with Channel 4 show Steph's Packed Lunch on the candid mini-film as sources say it's a topic that is very close to her heart.

Our TV insider revealed: "Wigs have played a significant role in Katie's career.

"She has a huge collection at home and often relies on hair extensions to feel glamorous, and she had treatment for stress alopecia last year. 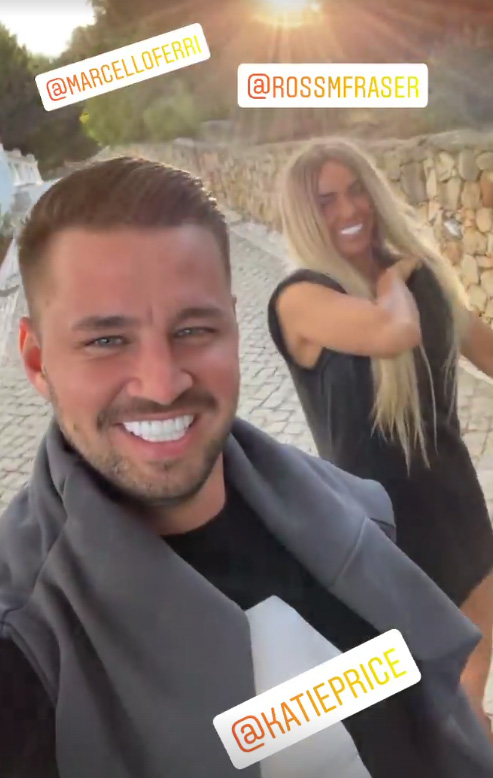 "But she has shown off her natural hair on her YouTube channel and in her TV appearances recently, and the reaction from fans has given her such a boost," the source added.

"Katie knows that hair loss is a sensitive topic for many people. She hopes the mini-documentary will lift the veil on that and help people who may feel like they are suffering."

It comes after Katie showed off her real hair to viewers on Good Morning Britain last week after relying on hair extensions and wigs for years. 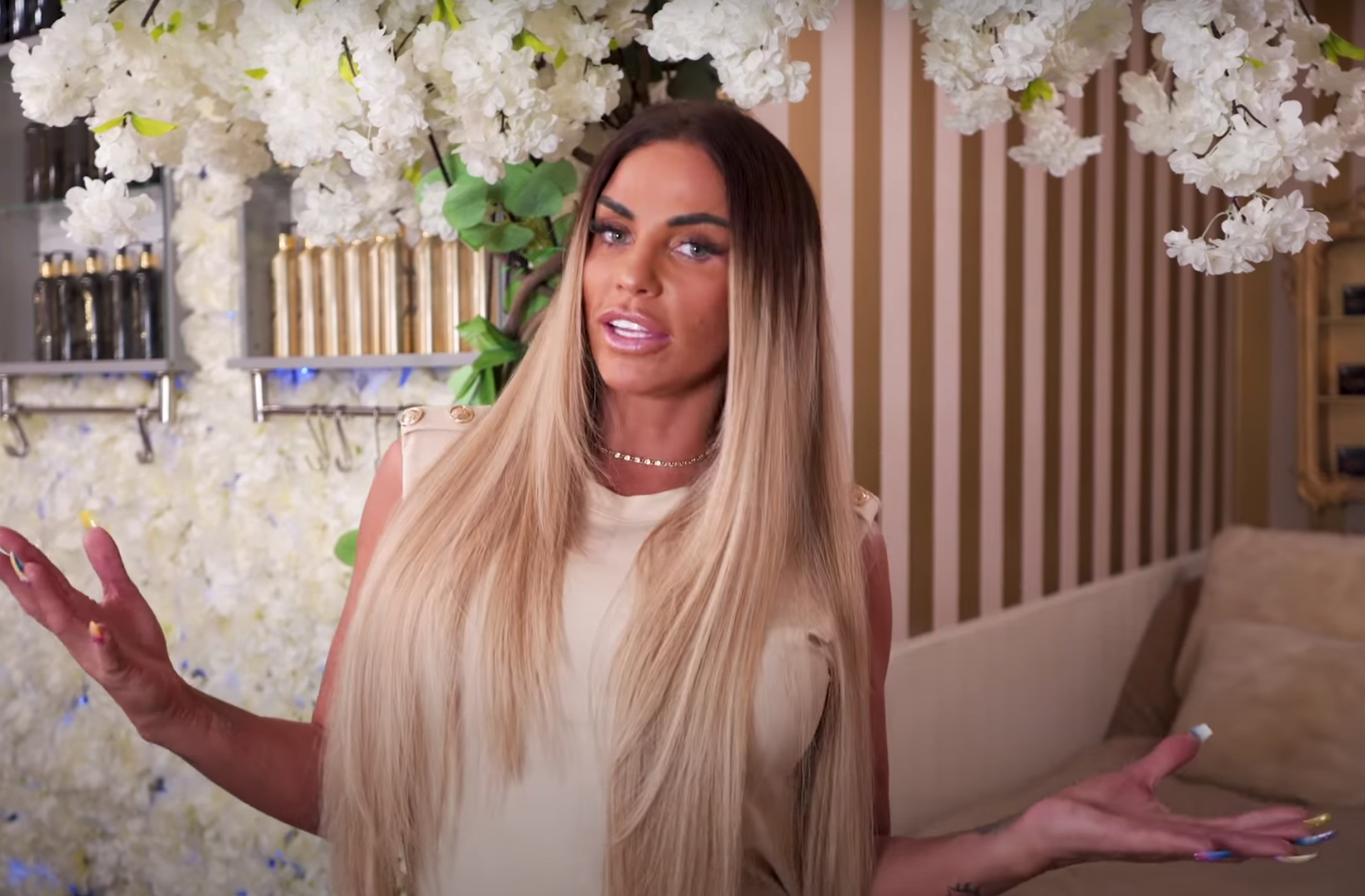 And in 2020 she took fans behind the scenes as she had 500 hair extensions sewn into her scalp, revealing she felt "bald" without them.

More recently, the star underwent a £3,000 hair treatment after stress over her bankruptcy left her with a huge bald patch.

The former glamour model said the stress of her life – including giving birth to five kids – has caused her hair to fall out. 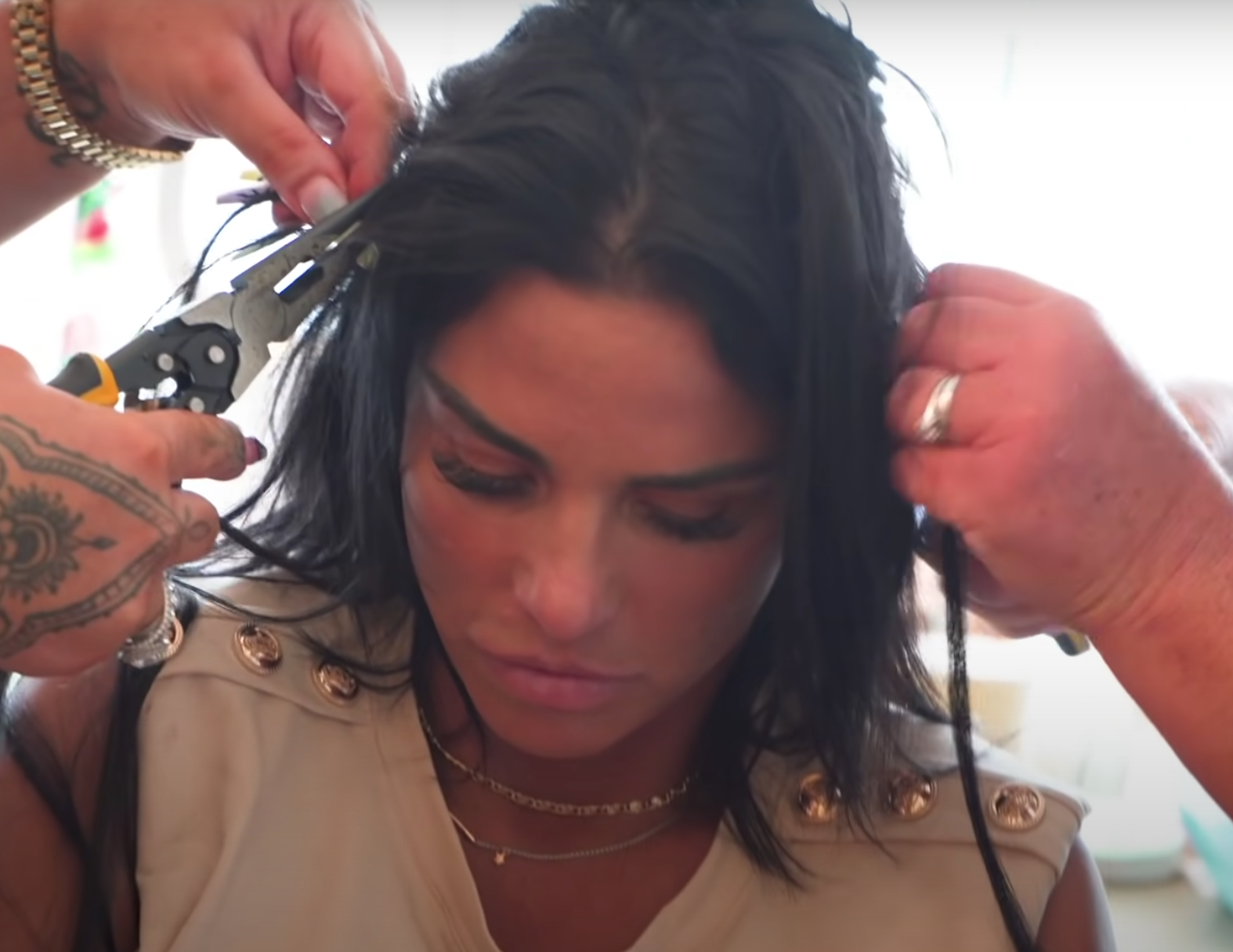 Katie said: "I've had extensions since the age of 18. What's happened, since I like to wear my hair up, I've pulled my hair up like this, I've had five kids, I've had stress.

"A lot of people I know have had extensions, but you'll see here, I've got – I would say balding actually.

"My hair doesn't seem to grow. Now I've got darker hair you see it more. Here, it's just so balding. I didn't know girls could do (a hair transplant)… and that's why I'm here."

Katie has signed up as one of Steph's Packed Lunch's reporters and has previously investigated online trolling for the show.

She presented a harrowing film about internet trolling – an issue close to her heart after son Harvey, 18, was abused online.

The star also revealed on the show that she has been the subject of four kidnap plots, shocking host Steph McGovern.