While Villanelle star Jodie Comer has a distinctive Liverpudlian accent in real life, there is not a trace of it in Killing Eve.

The Russian assassin sports many different drawls in order to disguise herself to get what she wants and avoid detection on the BBC show.

This series, fans have seen Villanelle take on a new set of accents, including a New York one as she masqueraded as troubled recovering addict Billie to get close to the Peel family.

The first season also the actress display a talent for accents as well as languages as she conversed in French and Italian, among others.

Now, Jodie has said why she thinks she has “an ear” for imitating accents that aren’t her own.

“Growing up, me and my dad, if there was an advert on with a silly voice on we’d always impersonate it like around the house just joking around and I think through doing that I have an ear for it.

“Some are a lot harder than others, don’t get me wrong I do have to concentrate and work. But for me it helps me because when I’m doing my own accent I find it harder to separate myself from the character for some reason, I don’t know why.

“But you also don’t see a lot of Scousers on the telly so maybe we need to change that up a little bit.”

Jodie went on to add that she might not have been entirely truthful in her audition as to whether she could do the different languages or not.

She explained: “I remember when I auditioned and they told me about the languages. They always tell you if you get asked in an audition if you can ride a horse, you say yes even if you can’t, so that’s what I did with the languages! 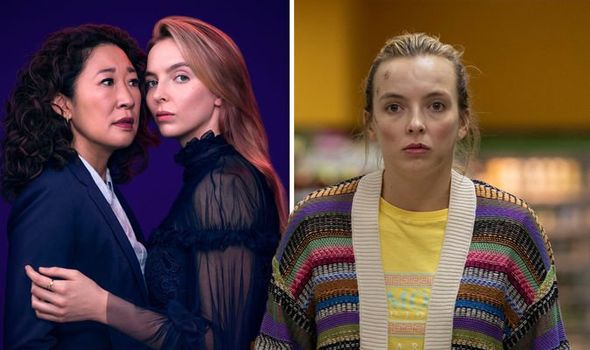 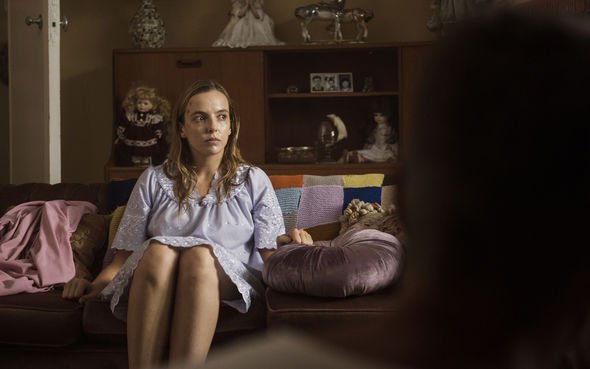 “Equally terrifying but exciting part of playing her.”

Although as viewers have seen, she certainly seemed to picked it up quickly.

Those in the UK who have raced through the second series will be pleased to know that a third is definitely confirmed.

However, a release date for the third run is yet to be revealed.

The BBC press office confirmed via Twitter that the show would be airing exclusively on the BBC for UK viewers. 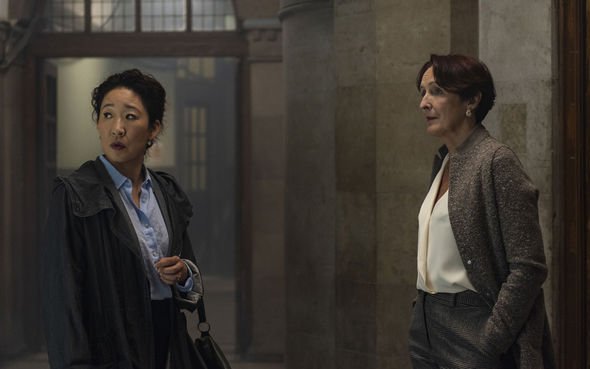 A tweet read: “#KillingEve series 3 will air exclusively on the BBC in the UK (series 2 coming soon). x.”

The first series was penned by Fleabag creator, Phoebe Waller-Bridge who stepped down from writing the second instalment, while remaining as an executive producer.

The second season was written by Emerald Fennell, an actress known for her role as Patsy Mount in Call the Midwife.

Now, the third series has been passed to another lead writer, Suzanne Heathcote.

Killing Eve is available to watch on BBC iPlayer.