KIM Kardashian has deemed internet trolls as "so toxic" in a resurfaced clip after being accused of "blackfishing" in the photos.

The video was posted on Tiktok recently and it has gained a lot of attention. 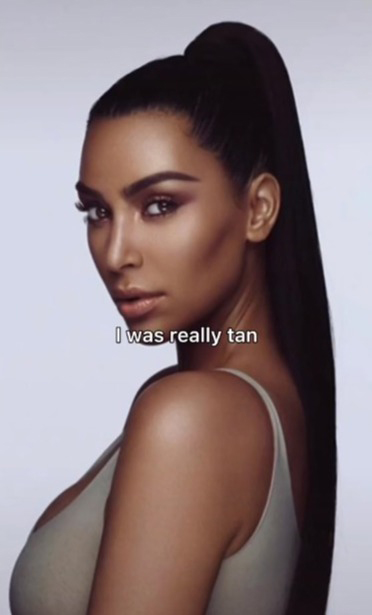 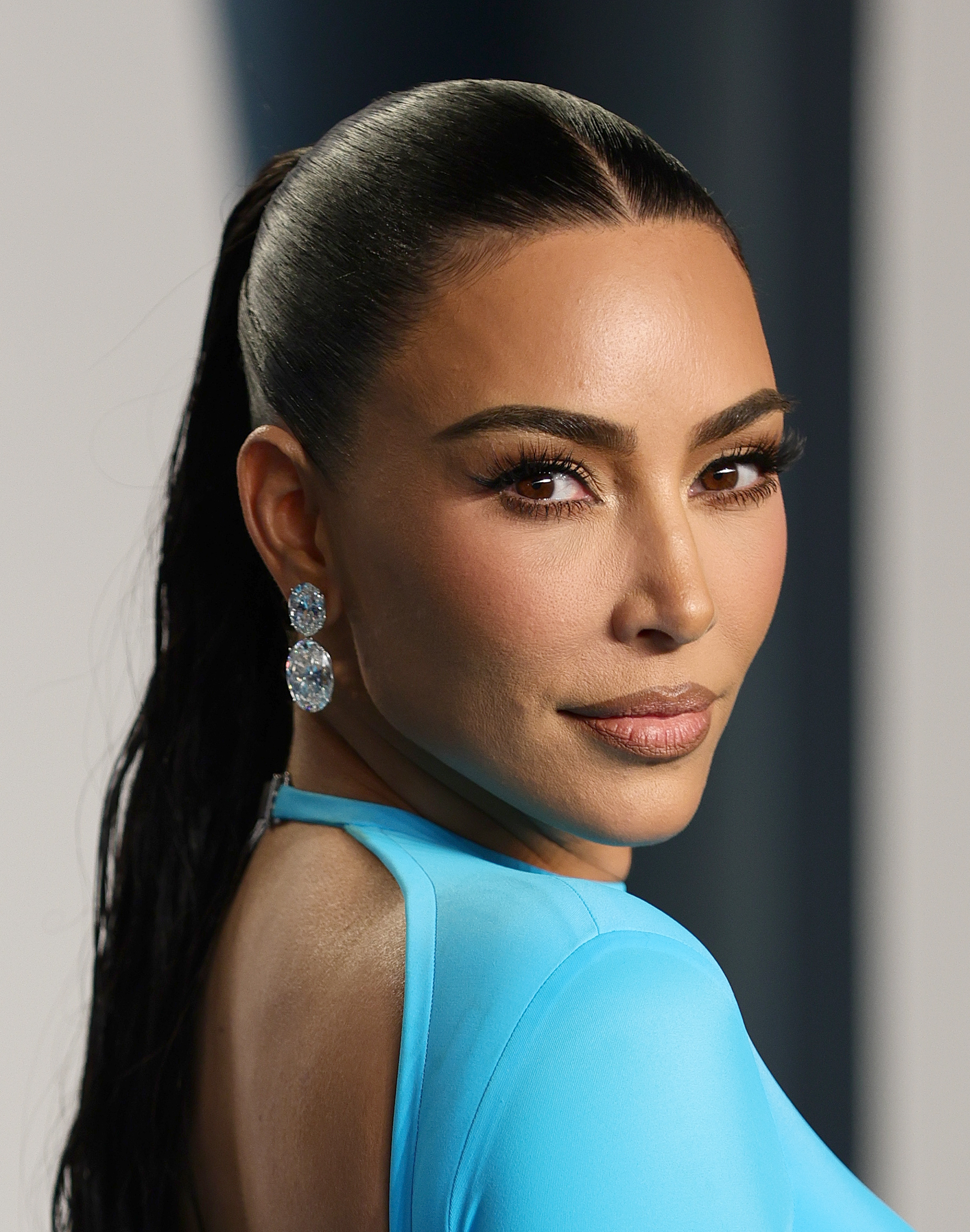 The ad was for her KKW beauty contour sticks.

"I did a photo shoot for the first launch of my KKW beauty contour sticks and we wanted them really moody. I was really tan. I wanted to show the contour," Kim said into the camera.

"The photos ended up being a little bit darker than I was," she continued as a photo of her from the shoot appeared.

"There were some people online saying I was doing 'blackface' and that the photos were inappropriate." 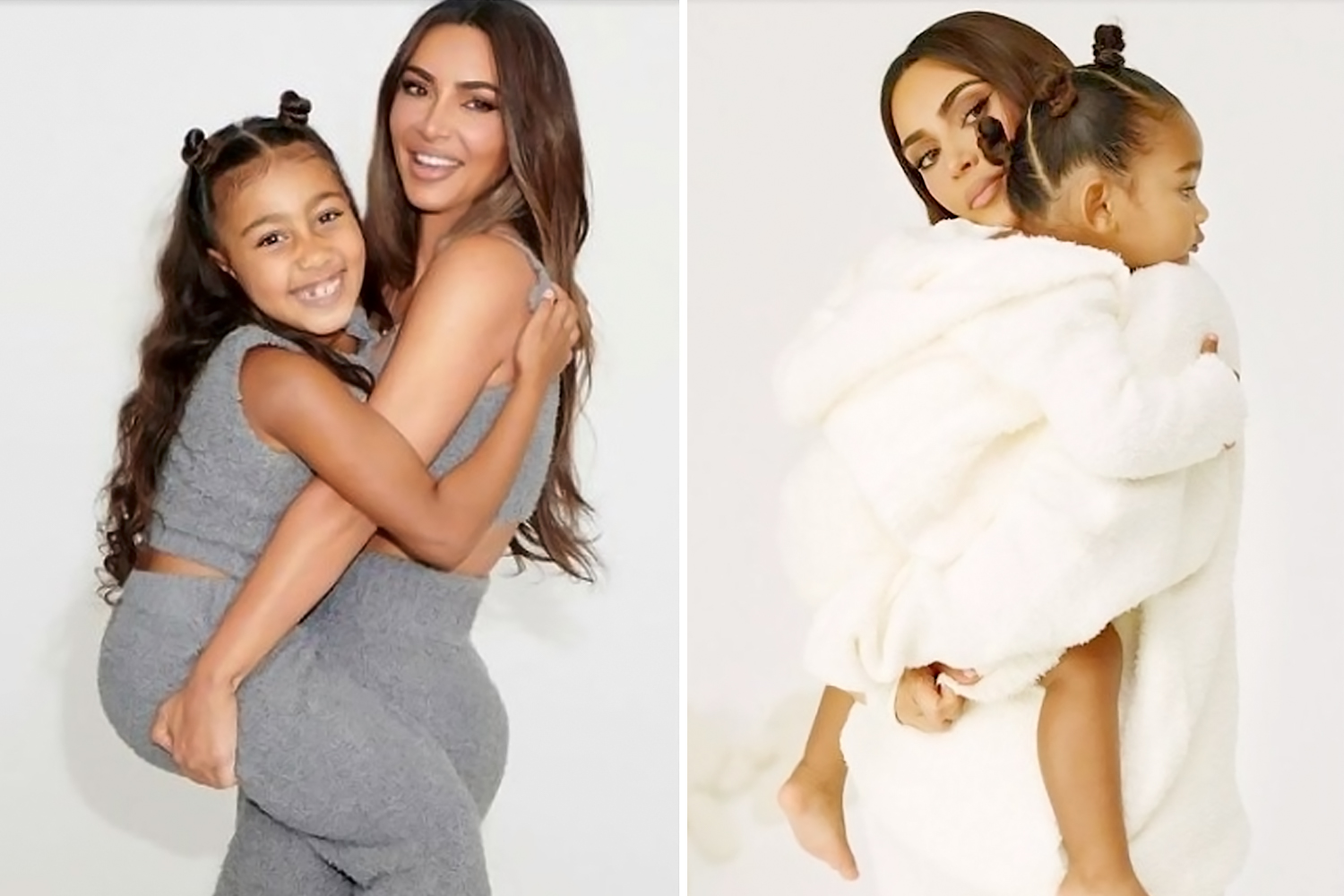 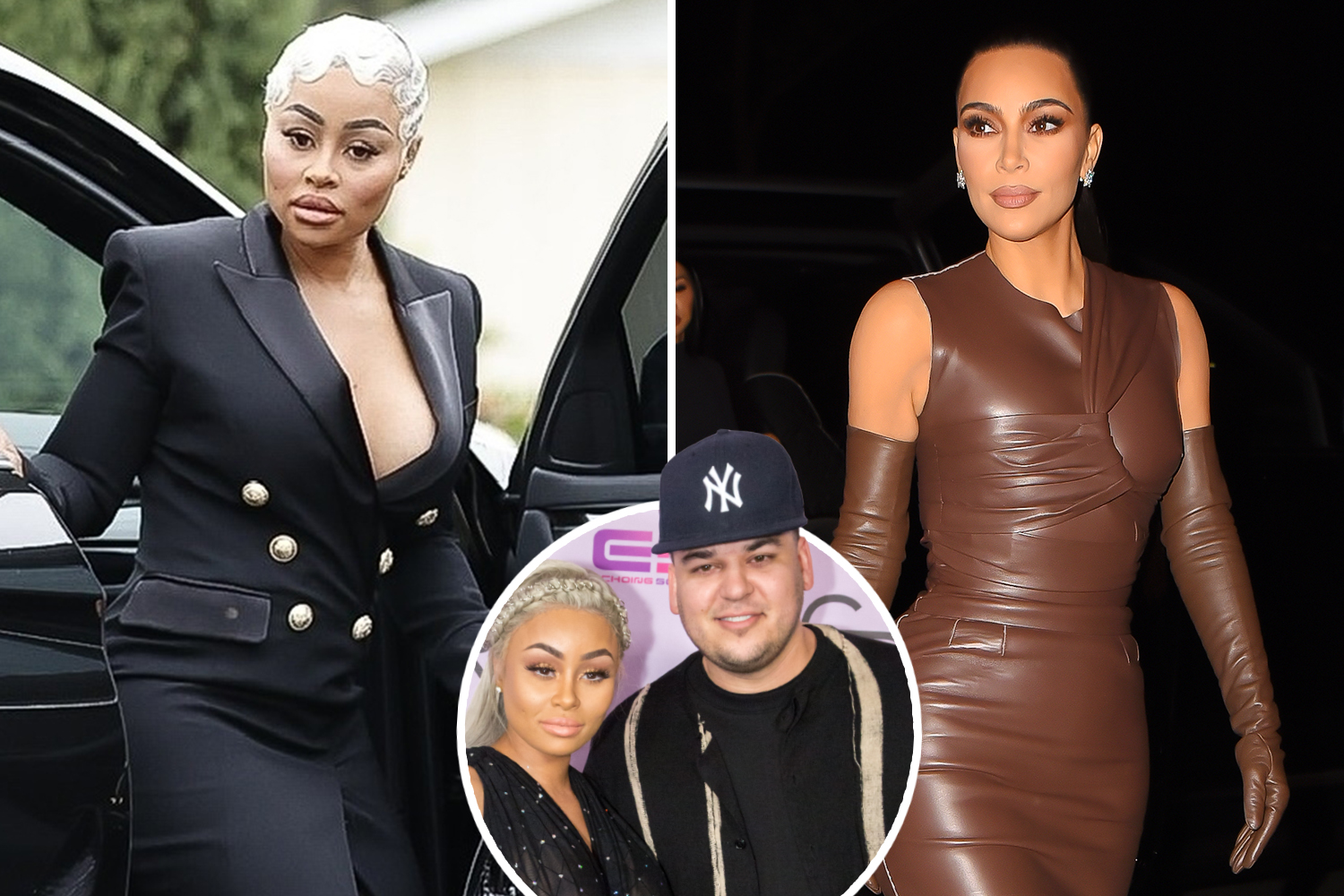 The video cuts to people on the internet tweeting about Kim's photos.

"The internet world is so toxic. And I feel like people are just waiting for you to make a mistake, just to point it out," she said.

"What do you do? It's already out," asked a friend in the video.

Kim just looked at her and then back at her laptop with a frustrated look on her face. 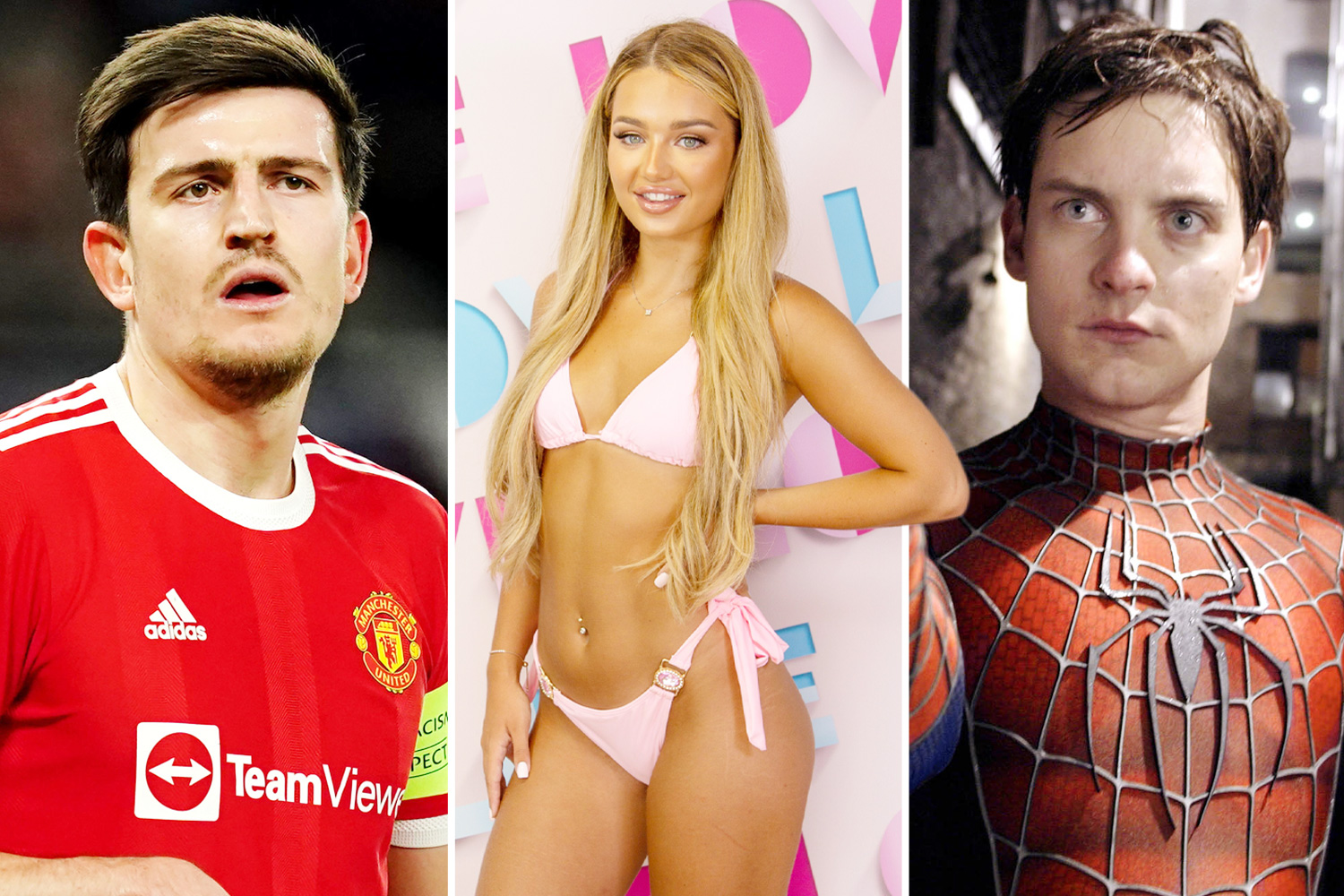 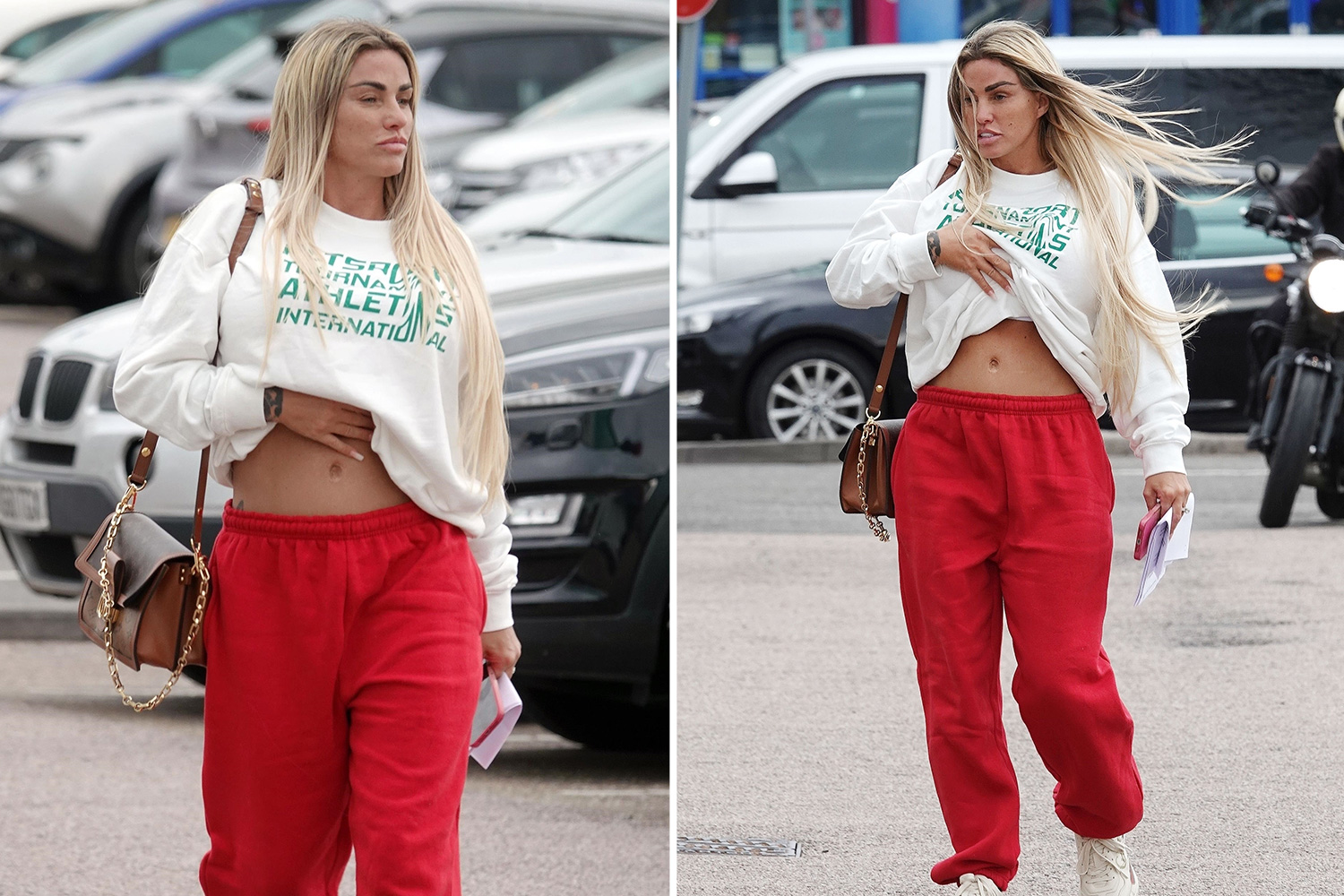 For those of you who don't know, blackfishing is "when White public figures, influencers, and the like do everything in their power to appear black," according to freelance writer, Wanna Thompson, who originated the term.

A fan posted the video on Tiktok and fans are saying that Kim did not make a mistake.

"Nah this one was wrong. She saw the pics and didn’t see how dark and wrong it looked??" commented one fan.

"You did not make a mistake- jealous easily offended folks wanted to stir the s**t pot," said another.

Just last month, Kim was out with her boyfriend, Pete Davidson, and was once again, accused of blackfishing.

She held Pete's hand, but fans noticed that her spray tan was a little too dark.

"Yeah… That is not a flattering look," said one fan.

In January 2021, Kim tinted her skin with body make-up for a photo shoot.

She posted a photo of her hands on her Instagram story, which were two completely different colors.

Fans quickly commented on Reddit about the photo saying, "I mean she is also known for blackfishing a bunch. So I get the frustration."

Those are only two instances of Kim being accused of blackfishing.

One time she looked "beyond tan" in a series of Instagram photos and again for a VOGUE photo shoot.

Kim has been slammed by people on the internet for not only blackfishing, but many other things as well.

Two months ago, Kanye West fans trolled her after she congratulated her sister on the birth of her son.

"You can comment but Ye can't even get a text back. Something ain't right here," said one fan on Instagram.

Trolls also slam her for flaunting her wealth online.

Kim posted a photo of her wearing $6.4k jeans that were totally ripped up.

Fans said it looked like she was in a fight with a crocodile.

“I think the crocodile she stole the skin from tried to get it back," one fan on Reddit commented.

A second joked, “Who stole the rest of the fabric to her jeans?”

Kim ‘has NO integrity for friendship with abuser’ Joe Francis, director says

However, Kim is not completely the victim in internet trolling.

She bullied Taylor Swift online back in 2016, calling her a "snake" over the Kanye phone call. 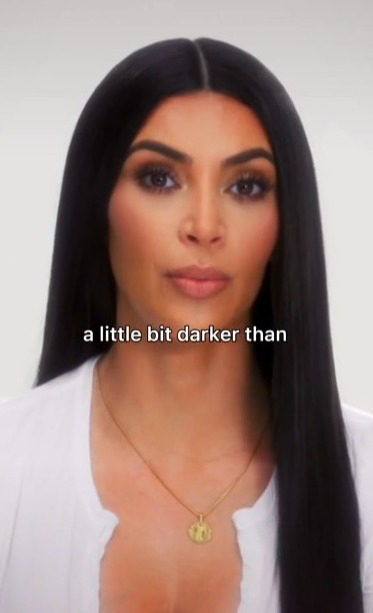 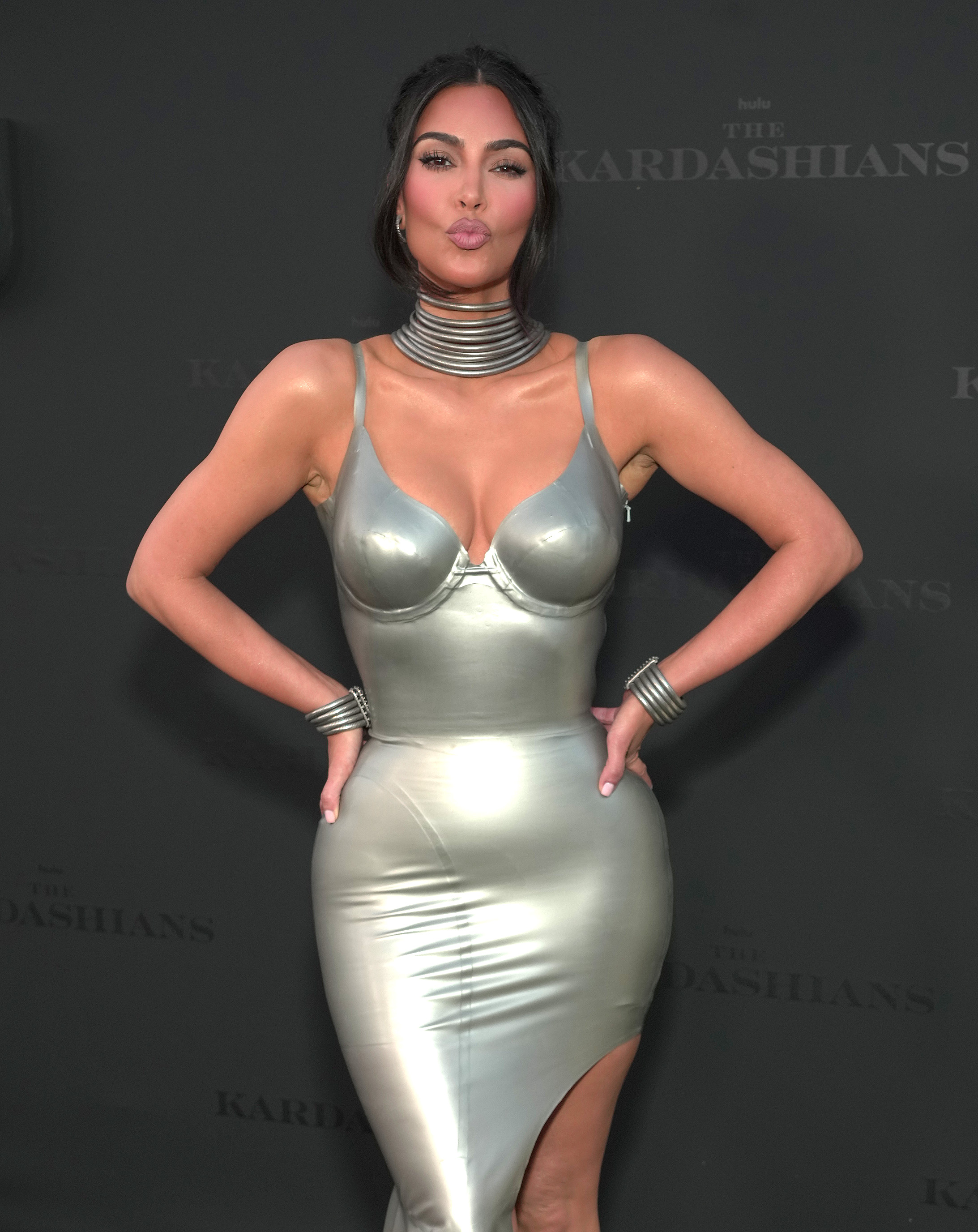 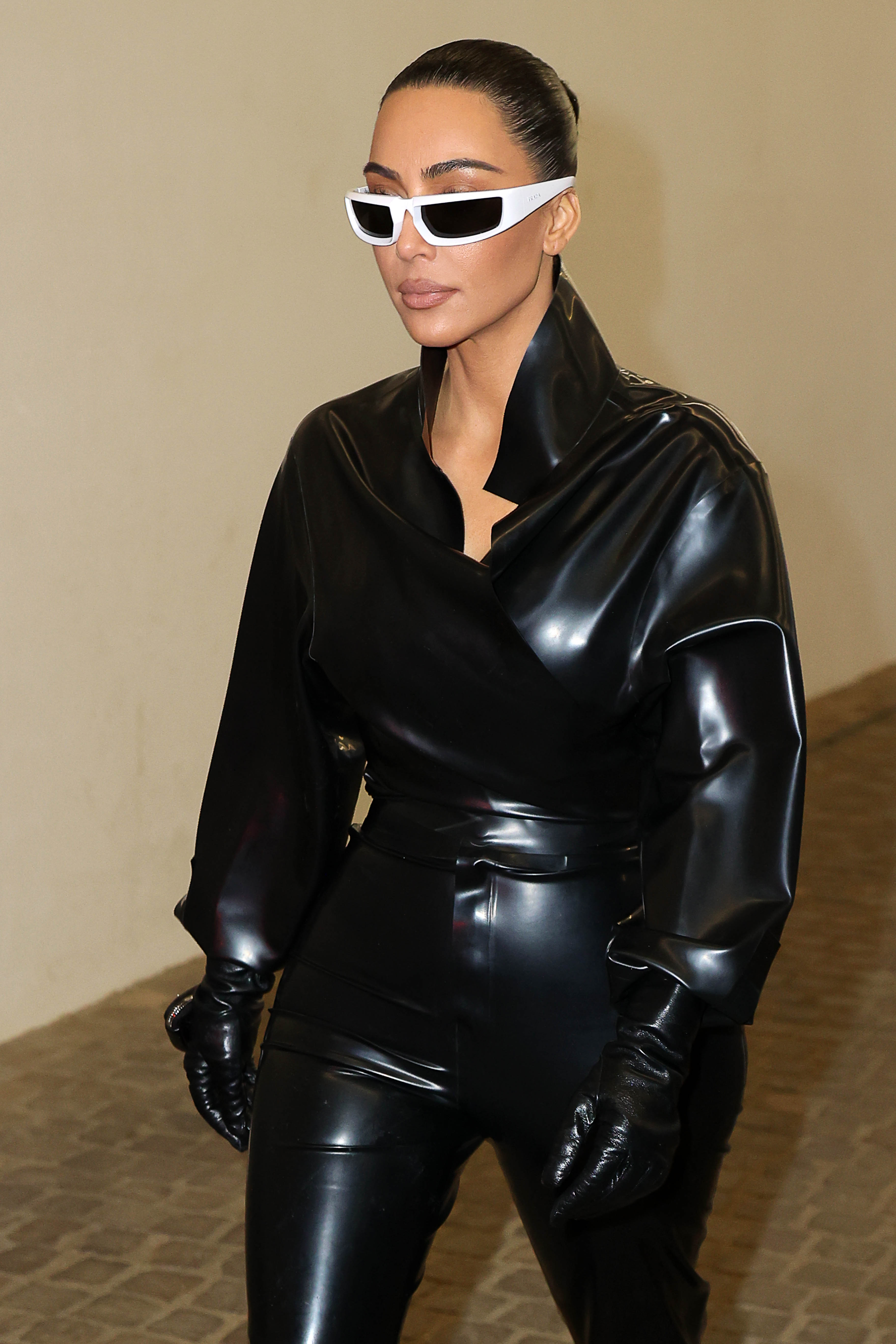