Warner Bros. has tapped relative newcomer Reinaldo Marcus Green to direct Will Smith in “King Richard,” based on a spec script by Zach Baylin, which centers on Richard Williams, the tenacious father of professional tennis royalty Venus and Serena Williams.

Smith is of course playing Williams in the film, which will mark Green’s first studio effort, after making his feature directorial debut with “Monsters and Men,” which premiered at the Sundance Film Festival in January, 2018, where it picked up a Special Jury Award for Outstanding First Feature. It was picked up by distributor Neon, and released in the fall of the same year.

Green’s attachment is significant because it will mark the first time in Will Smith’s lengthy acting career that he will star in a feature film directed by a black filmmaker; it’s a notable milestone, especially for an industry that has long had a well-documented problem with diversity in its hiring practices behind the camera. 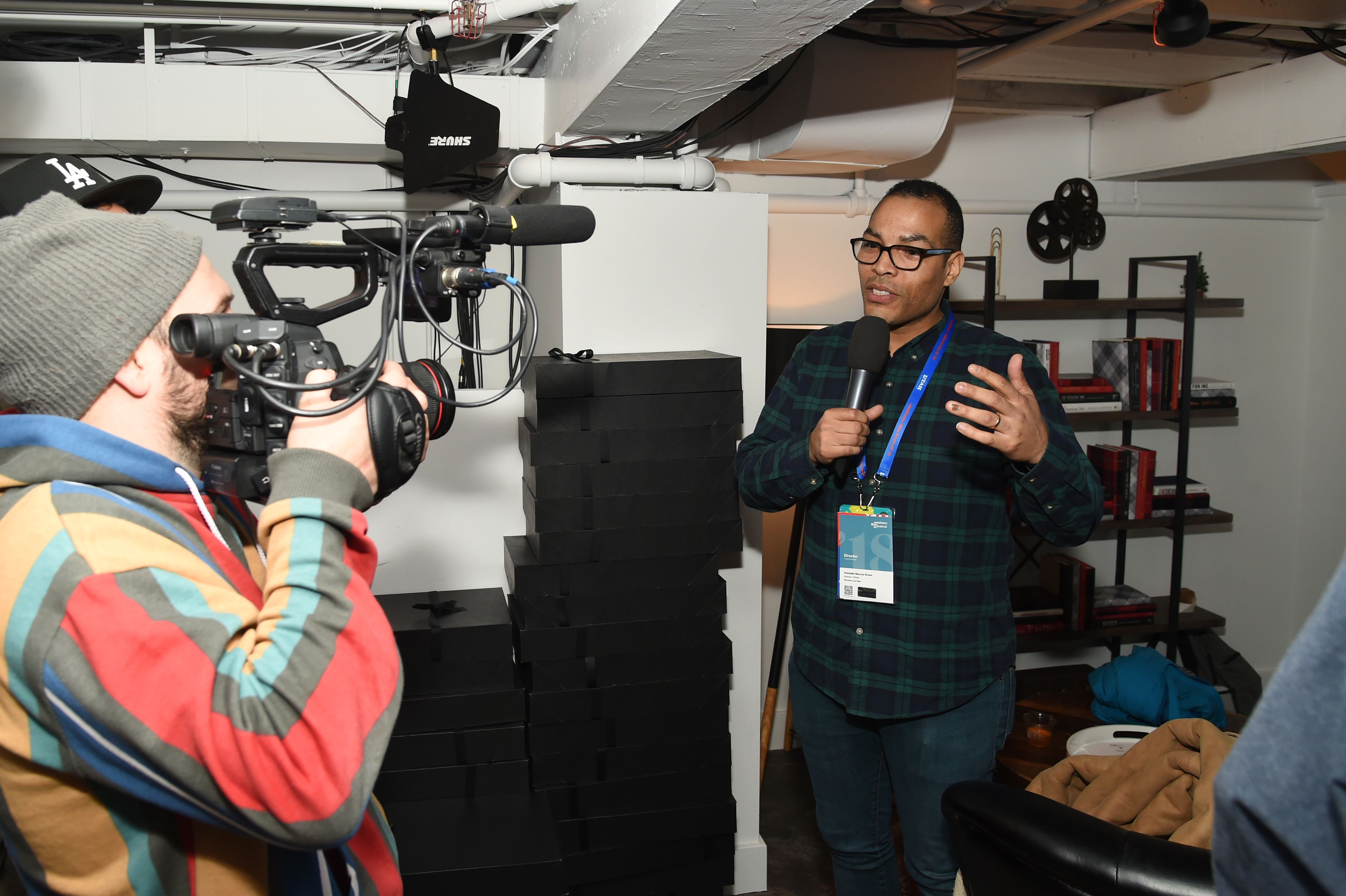 Williams story is certainly one for the history books. Without a tennis background, and despite tremendous hardship, he raised two of the greatest tennis players of all time, giving them tennis lessons on uncared-for public courts in Compton. It’s another kind of “Straight Outta Compton” story as the Williams sisters went on to be legends, with Serena arguably the best ever, with 23 Grand Slam tournament wins. Venus Williams has won seven Grand Slam titles.

Tim White and Trevor White will produce “King Richard” under their Star Thrower Entertainment banner, alongside Smith and his Overbrook Entertainment shingle. Allan Mandelbaum and Caleeb Pinkett are exec producers and Mary Solomon and Rick Rickertsen are co-producers.

In his review of Green’s debut “Monsters and Men” out of Sundance, IndieWire’s Eric Kohn wrote: “Green’s quietly effective drama functions less as a linear narrative than a three-point meditation on African American identity at a moment of profound confusion.” The filmmaker then seems primed to tell yet another story, albeit on a grander scale, that meditates on African American identity, also at moments of profound confusion.

Smith, currently starring in “Aladdin” for Disney, is currently shooting “Bad Boys For Life” which is due in January 2020.