TOWIE star Mick Norcross was found hanged by son Kirk in a wine cellar after he smashed windows to break into his home, an inquest heard. 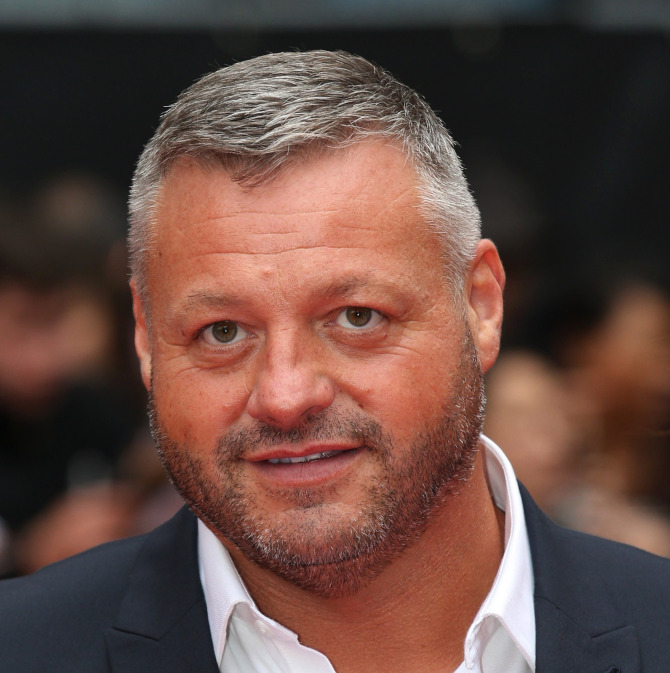 Mick had posted a cryptic message on Twitter hours earlier, which read: "At the end remind yourself that you did the best you could. And that is good enough."

An inquest into his death heard today how Mick had been under financial pressure leading up to his death.

Son Kirk heard his dad tell girlfriend Samantha Keahey: "I don't think I am going to get through this Sam."

He also said to the model he was "fed up" and "I can’t do it anymore, life isn’t meant to be like this".

His behaviour had also changed – with Kirk telling a friend "I might lose my dad this week" shortly before Mick's death.

On the day he died, Kirk, who also starred in Towie, had forced his way into the home after he failed to get hold of Mick.

CCTV showed the 33-year-old using a hammer to smash windows as he frantically searched the property for Mick.

When he made his way into a basement through a wine cellar, he discovered his dad hanging.

Samantha, who was at the scene, wept today as the hearing was told of Mick's final moments – including how Kirk tried to give him CPR. 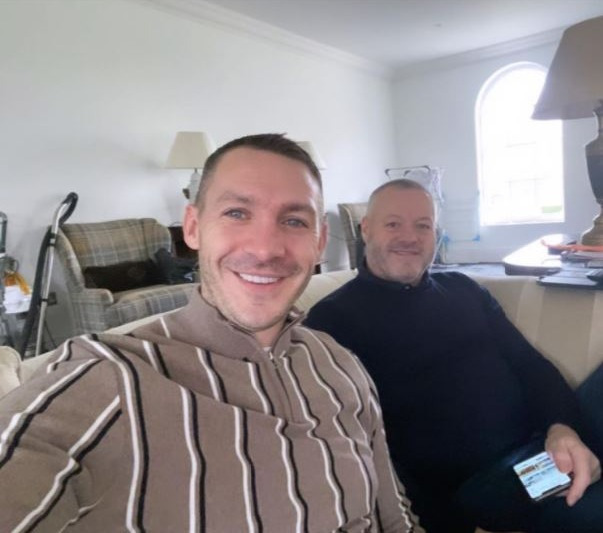 A post mortem into Mick's death previously gave the cause as "suspension by ligature".

The inquest was told Mick was "always down and deflated" and showed "zero interest" leading up to the tragedy.

In a statement, Kirk explained how his behaviour changed during lockdown, saying: "During first lockdown in March 2020 I noticed my dad change. He always used to be an early riser, drink tea in the morning and watch the news and have a shower.

"He would always be around family, we were always close. He had positive mindset. He began having lie ins sleeping until 9am and he seemed down and depressed and seemed to have a black cloud over his head."

Mick had also told Samantha he "may have intentionally" taken too much insulin, which was used to treat his type 2 diabetes.

Inspector Neil Armstrong, from Essex Police, said: "He shared with his partner he may have intentionally taken too much insulin before hand and may have done so deliberately and ended up going hospital to get it checked out."

The officer told the inquest how Kirk mentioned Mick, who was involved in several property developments, was "under pressure".

He said: "It’s clear to me from what has been explained there was significant financial difficulties and Mr Norcross was faced with the loss of a lifetime of his work and potentially family home.

"And it appears that was weighing heavily on him."

The inquest heard no suicide note was found at the scene but Mick's final tweet was described as "an expression of some sort".

His partner Samantha told the hearing Mick had sold three of his cars and cashed in his private pension early after his projects overrun last year.

She explained he was "frightened" by the thought he might not be able to support his family and believed he was being "conspired against".

Samantha added: "He is a humble and down to earth person. Mick didn’t believe he had a lavish lifestyle but put pressure on himself to be the provider.

"It was difficult for him to reveal the situation he was in to tell his family they would have to lose their homes.”

The model said the last time she saw Mick alive was when he walked out of his office less than two hours before he was discovered dead.

Coroner Lincoln Brookes recorded a verdict of suicide and said lockdown could have had a detrimental influence on his mental health.

He added: "Sadly Michael was overcome by a low mood and feeling unable to cope and sadly he acted on impulse and carried out this out which ended his life."

Mick joined the cast of Towie in the early series alongside his son Kirk, 32, Mark Wright and Lucy Mecklenburgh.

The popular TV celebrity caught the eye of Gemma Collins and the pair went out on dates during the early episodes.

But in 2013 he revealed he was leaving the show over fears it was damaging the image of his nightclub.

He told The Sun at the time: "My club is an upmarket venue where people come to drink champagne and feel spoiled.

"All these rows they keep filming don’t show the club in a good light and I’m worried it’s putting people off coming, which is the last thing I want. 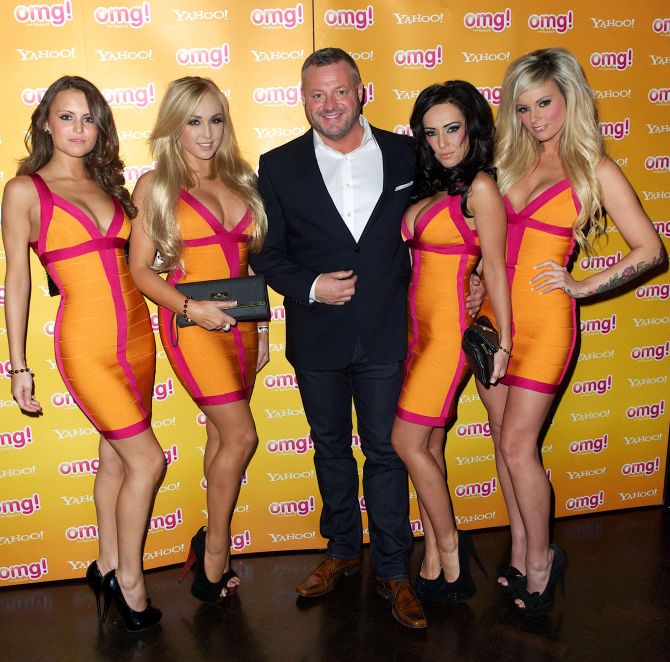 He became a property developer after quitting the show and was given the green light to build a dream rural manor house in leafy Essex in 2018.

Mick became a grandad following the birth of his son Kirk's child.

His other son Mason paid an emotional tribute to his dad on the day of his funeral in February.

He said: "I am truly lost for words, you was [sic] my everything, I am so grateful for everything you've done for all of us, you was the best dad a boy could ask for.

"You was such a strong man, there was so many things I wanted to say to you.

"I didn't ever think this day would come that I would have to write this."

He added: "You would always check on me every day, no matter how bad your day was you would keep it strong and I am so happy for that." 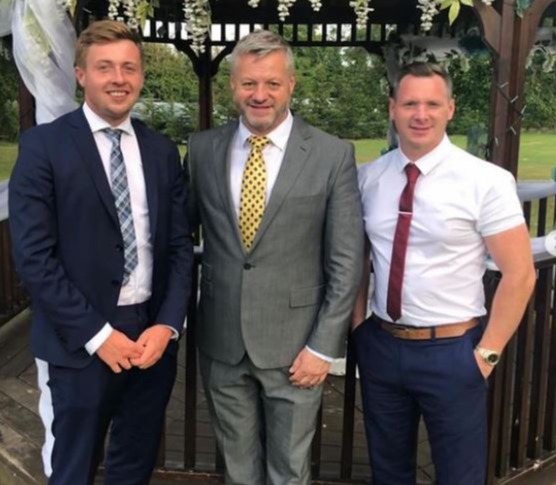 Tributes from heartbroken former co-stars also flooded in after the heartbreaking news was announced.

Gemma Collins said she was "absolutely shocked and saddened" by the news.

Sharing a photo of her and Mick, who she briefly dated, she wrote: "always a gentleman".

Mark Wright said Mick's death was "such sad news" as he posted a touching tribute.

The ex-Towie star said: "You were a great man, an inspiration to many, always so polite and welcoming. Such a gent.

"We lost a good one.

"Let this be ANOTHER reason to check in on people and ask if they are ok. It’s imperative we talk.

"Love to Kirk and the rest of the family."

EVERY 90 minutes in the UK a life is lost to suicide.

It doesn't discriminate, touching the lives of people in every corner of society – from the homeless and unemployed to builders and doctors, reality stars and footballers.

It's the biggest killer of people under the age of 35, more deadly than cancer and car crashes.

Yet it's rarely spoken of, a taboo that threatens to continue its deadly rampage unless we all stop and take notice, now.

That is why The Sun launched the You're Not Alone campaign.

The aim is that by sharing practical advice, raising awareness and breaking down the barriers people face when talking about their mental health, we can all do our bit to help save lives.

Let's all vow to ask for help when we need it, and listen out for others… You're Not Alone.

If you, or anyone you know, needs help dealing with mental health problems, the following organisations provide support:

"My thoughts are with his family."

Sharing a photo on Instagram, Mick's former co-star Mario Falcone said the news was "very hard to accept," adding "I had so much respect and admiration for this man."

Referring to his own battle with depression, he said: “You were the only one from the whole show that reached out and cared about me.

"You were someone I looked up to and held in the highest regard. The thought of you going through the same pain and emotional darkness I did breaks my heart. You will be sorely missed by so many!”

Friend Jess Wright expressed her sadness at the shock news, writing: "Terribly terribly sad. Always such a gentleman and so kind.

"Devastated for him and his family. Sending love to them at this time."

The stars were offered bereavement counselling to cope with Mick's shock death.

An Essex Police spokesman said at the time: "We were called to an address in Brentwood Road, Bulphan shortly before 3.15pm on Thursday 21 January.

"Sadly, a man inside was pronounced dead.

"His death is not being treated as suspicious and a file will be prepared for the coroner."

If you are affected by any of the issues raised in this article, please call the Samaritans for free on 116123. 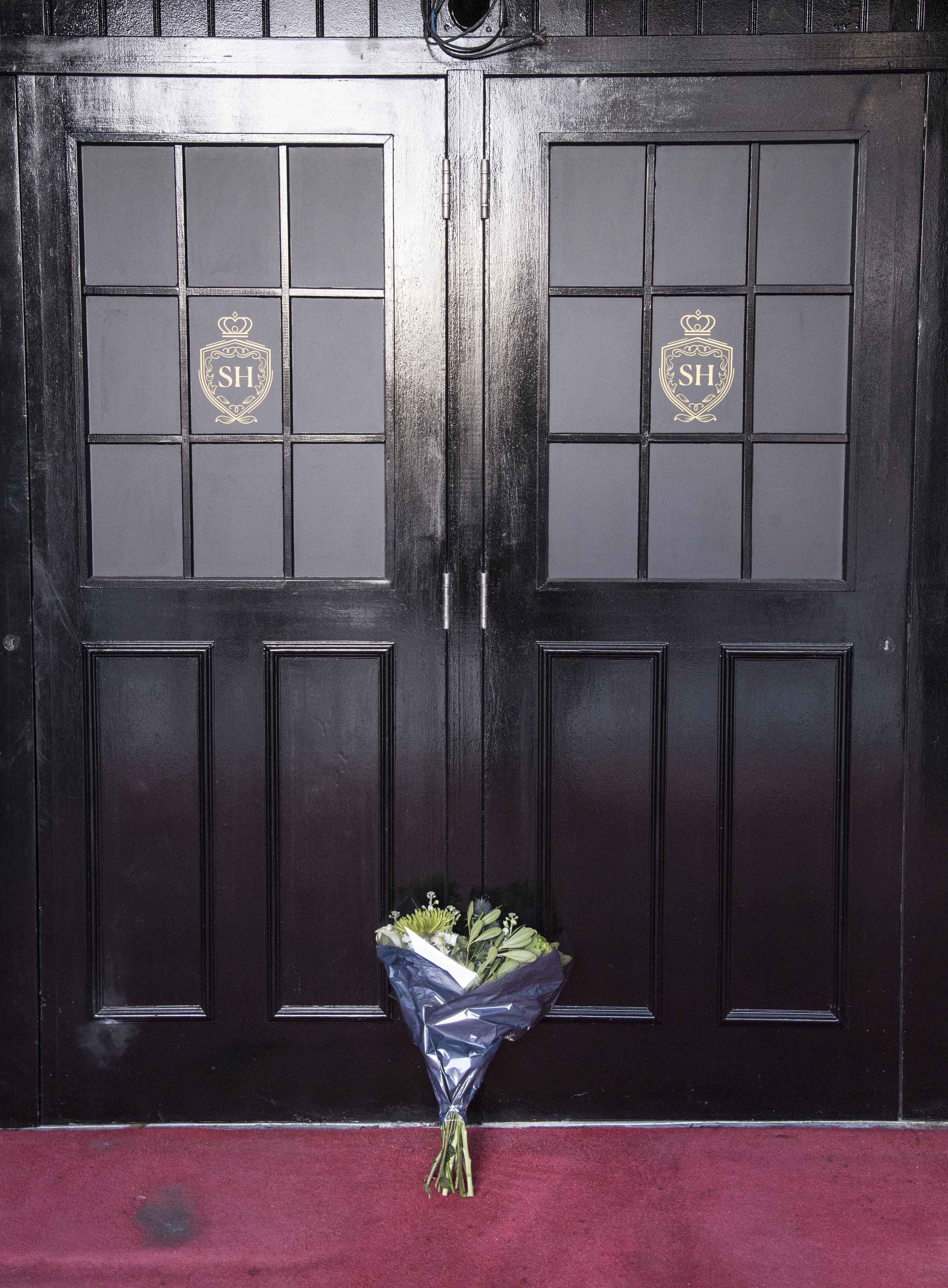 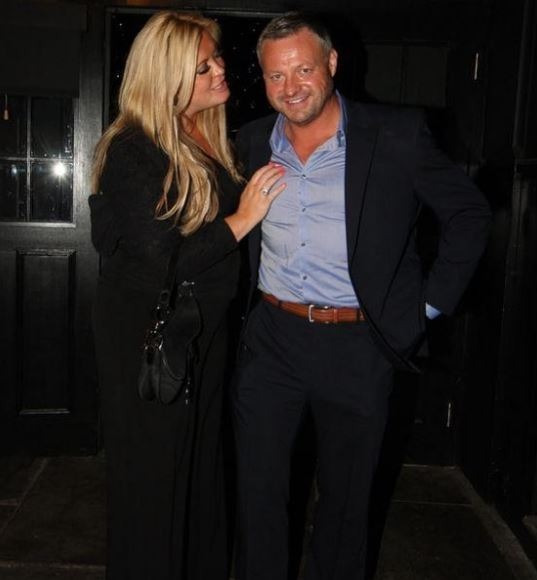 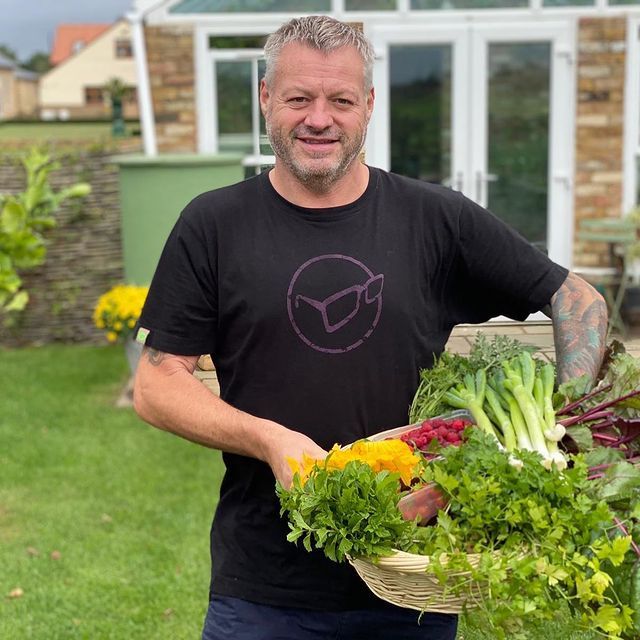