The late basketball star’s wife claimed to suffer severe emotional anguish due to the photos circulating after Kobe’s death. 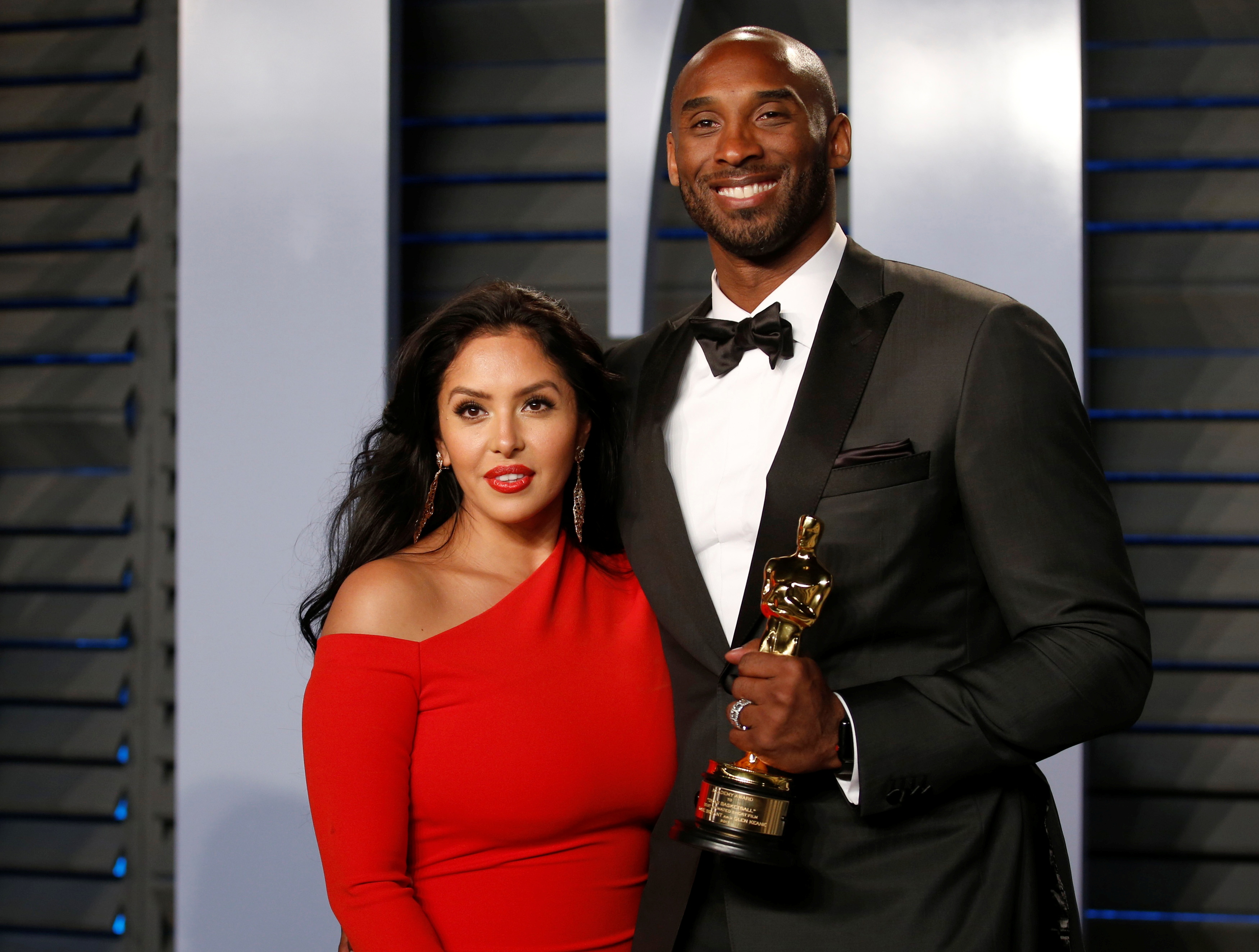 Kobe and his 13-year-old daughter Gianna died in a tragic helicopter crash in January 2020, alongside seven others, including a pilot, when the plane crashed in the hills above Calabasas in California.

Vanessa was reportedly horrified when Los Angeles County cops were accused of showing off images of the tragedy in a bar.

Her attorney described the allegations as “an unspeakable violation of human decency, respect, and of the privacy rights of the victims and their families."

He called for those who shared the photos to “face the harshest possible discipline, and that their identities be brought to light, to ensure that the photos are not further disseminated."

Vanessa's legal team stated: “Unable to defend the indefensible conduct of its employees who took and shared horrific photographs of Plaintiffs’ deceased loved ones… the County has resorted to scorched-earth discovery tactics designed to bully Plaintiffs into abandoning their pursuit of accountability," according to court documents seen by USA Today.

It comes amid reports that Vanessa could be forced to take a test on her mental state after suing Los Angeles County.

According to court documents, the County’s asking Vanessa to undergo a psychiatric evaluation to determine whether or not she’s actually been as distressed as she’s claimed.

The filings read: "Despite putting their mental condition front and center in this case, Plaintiffs refuse to submit to independent medical examinations (IMEs)," as cited by USA Today.

It continues: "The County brings this motion to compel IMEs of the Plaintiffs, which are necessary to evaluate the existence, extent, and nature of Plaintiffs’ alleged emotional injuries.

“Plaintiffs cannot claim that they are suffering from ongoing depression, anxiety, and severe emotional distress and then balk at having to support their claims.”

She filed a lawsuit against the county for "invasion of privacy and negligence" last year.

The county’s court documents claim Vanessa, as well as others involved in the suit, are suing for “tens of millions of dollars based solely on their claimed 'severe emotional distress'."

The model’s attorney accused the County of trying to force the evaluations on all of the surviving family members, including “four teenagers, a 10-year-old child, and a 5-year-old kindergartener.”

A young Californian police officer allegedly leaked photos of the NBA legend's body in a bid to impress a woman at a bar.

Vanessa's lawsuit alleged that within 48 hours of the crash, photos had spread to at least 10 members of the department.

One deputy took between 25 and 100 photos of the crash scene on his cell phone, according to the suit.

The second part of the lawsuit she shared included allegations that an officer showed crash photographs to a bartender at the Baja California Bar and Grill in Norwalk, California.

The late NBA star's wife also sued Island Express in February 2020, blaming the company for the helicopter crash that killed her husband and daughter a month earlier. 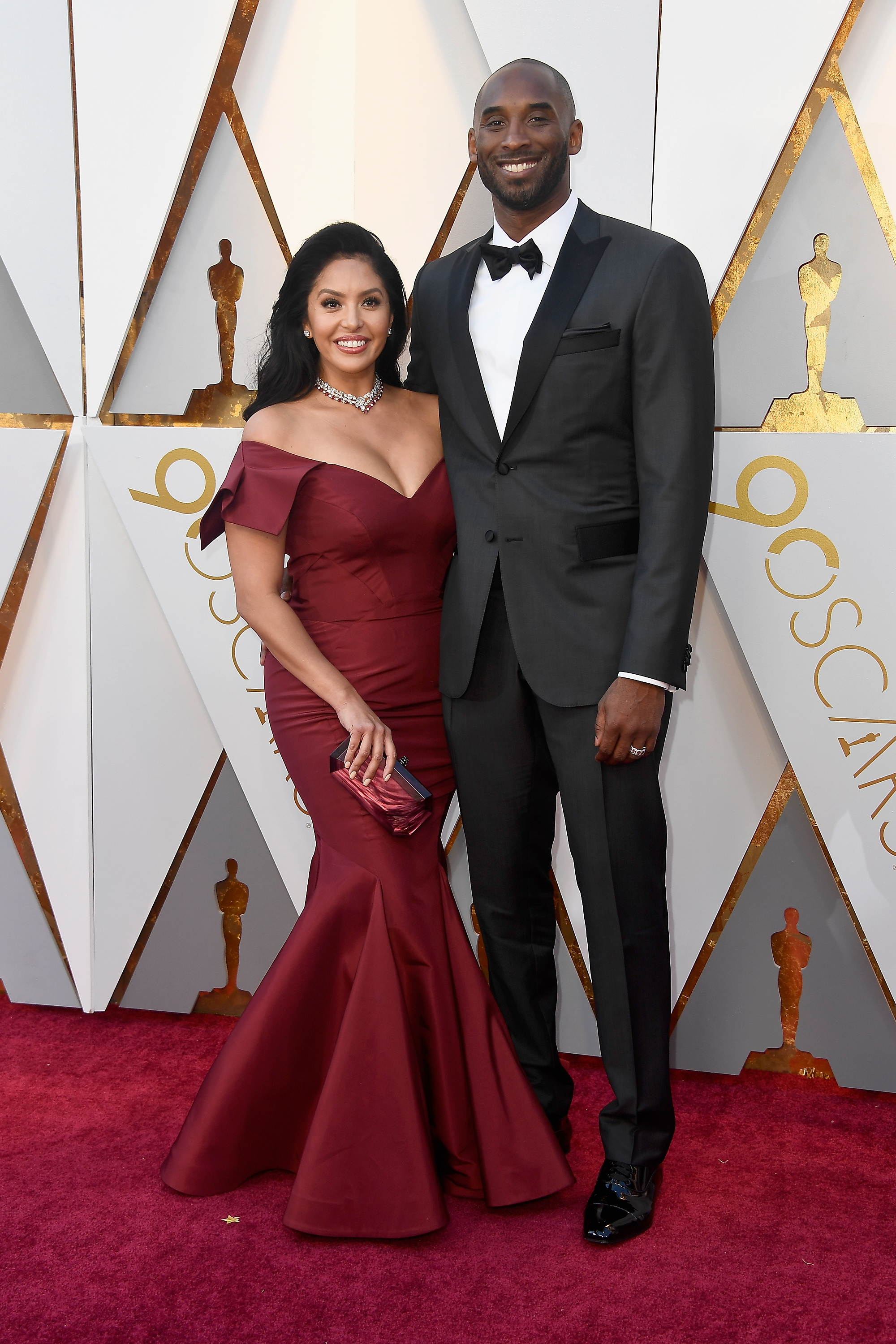