Kylie Minogue has raked in another £2 million in the last 12 months and now has a whopping £6.5m in cash in a single firm.

Thanks to another money spinning year she is now worth almost £60m. 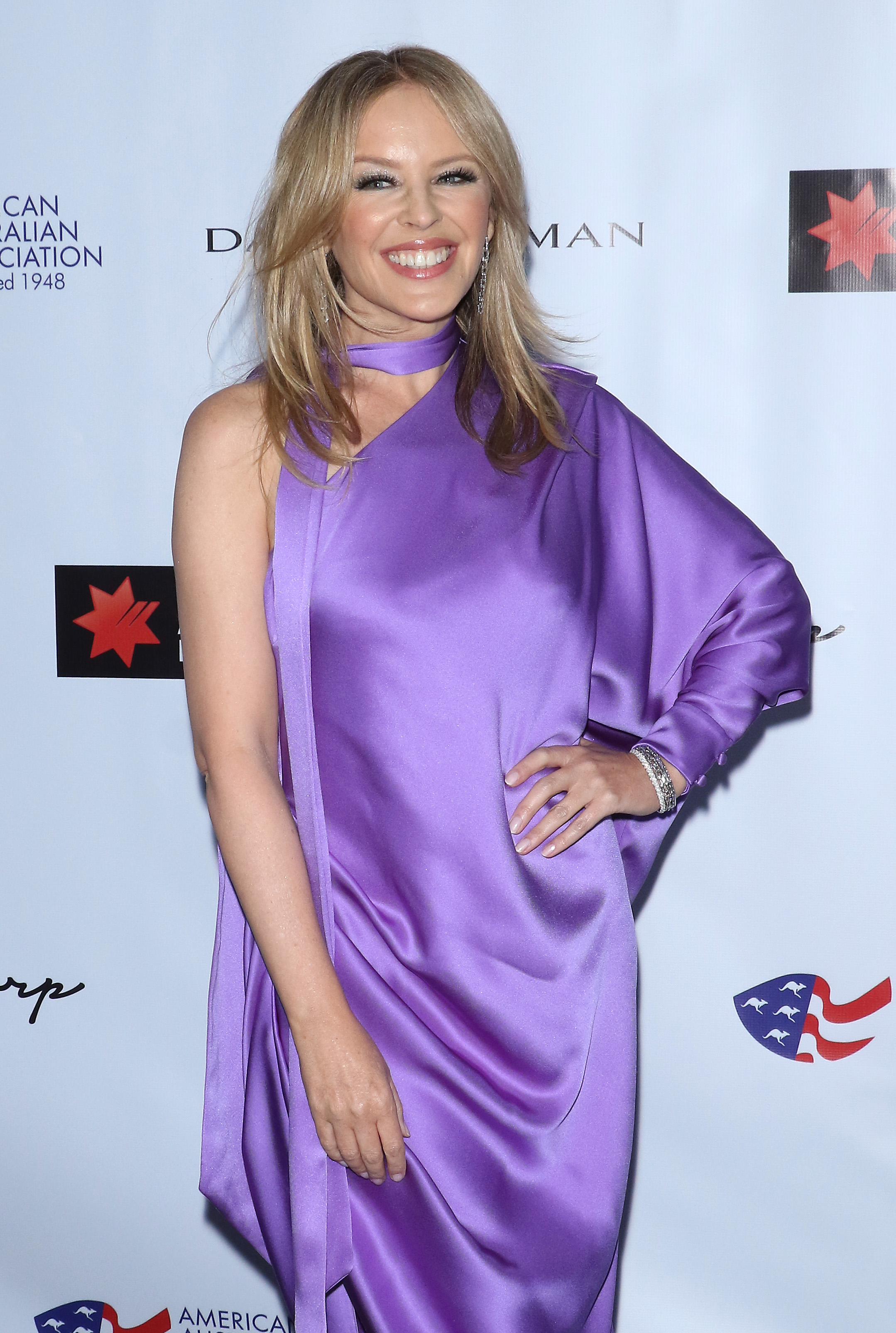 New accounts filed by Kylie’s UK parent firm Darenote Limited reveal that the singer earned £2.195m profit for the 12 months until the end of June 2021.

It can also be revealed that Kylie paid herself £1m from the firm.

Kylie has shifted more than 70 million records since her singing career began in 1987 and has banked around £30 million from music and touring.

And she’s proven to be an astute businesswoman, who has made almost as much cash from her image as she has with her music.

Last year,  saw the launch of the pop icon’s latest venture — a rosé wine with her signature on the bottle, and a thrifty price tag of just £9.

She has also had a range of bed linen, wallpaper, and curtains over the years.

Kylie’s got her own range of glasses and sunglasses at Specsavers, a make-up line, a range of perfumes and underwear, and even a £450 Kylie watch.

In October it was revealed Kylie will ditch London life and move back to Australia after the coronavirus pandemic "gave her a lot of time to think about the future."

Kylie moved to London in the early 1990s after her music career took off.

She bought a £16million home in Knightsbridge in 2011.

The Especially For You singer, 53, will return to where her siblings Dannii and Brendan are based as well as her parents.

But her boyfriend Paul Solomons, 47, has decided not to move to Australia with her, meaning they will live on opposite sides of the world.

She told friends she is determined to make her relationship work long distance despite her decision to head back Down Under.

Kylie was surrounded by marriage speculation this year as she posed in a white dress with a bouquet.

She was forced to deny she was engaged to her other half as rumours swirled.

Yet she then quickly reignited marriage rumours from fans as she posed in a lace white dress on Instagram.

The first pic shows a part of her face in the white dress, with the second showing her holding a bouquet.

She captioned the post with an emoji of the sun while also tagging in designer Valentino.

Fans were then quick to suggest Kylie had secretly wed her boyfriend Paul.

A source told The Sun: “Kylie and Paul are both very independent and believe they can have a long-distance relationship.

“Right now, Kylie has made the decision to move back to Australia and while Paul doesn’t want to relocate, they are still very much together and in love.

“Of course she will be back in the UK from time to time and he will visit Melbourne. They are going to make it work.” 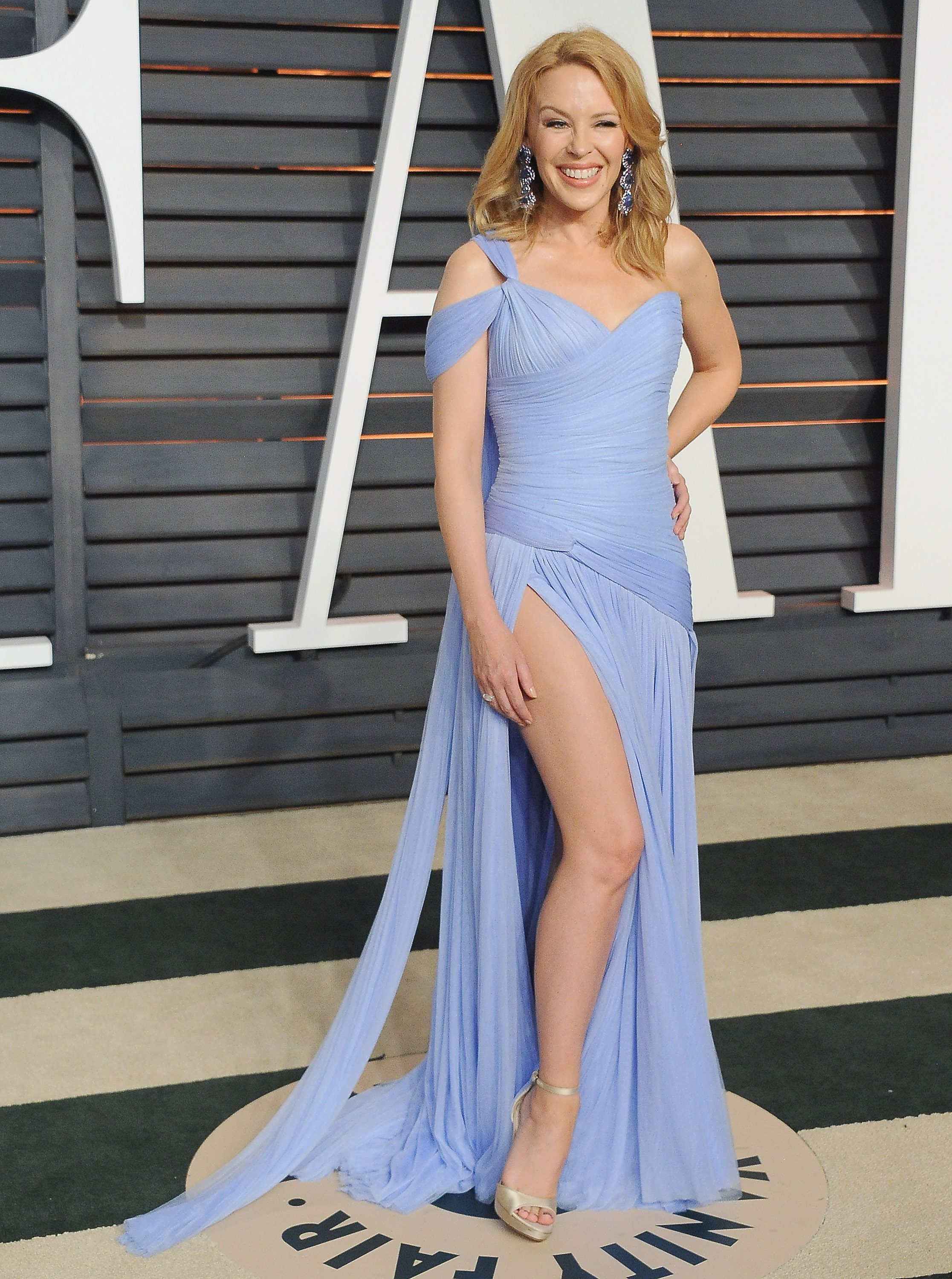 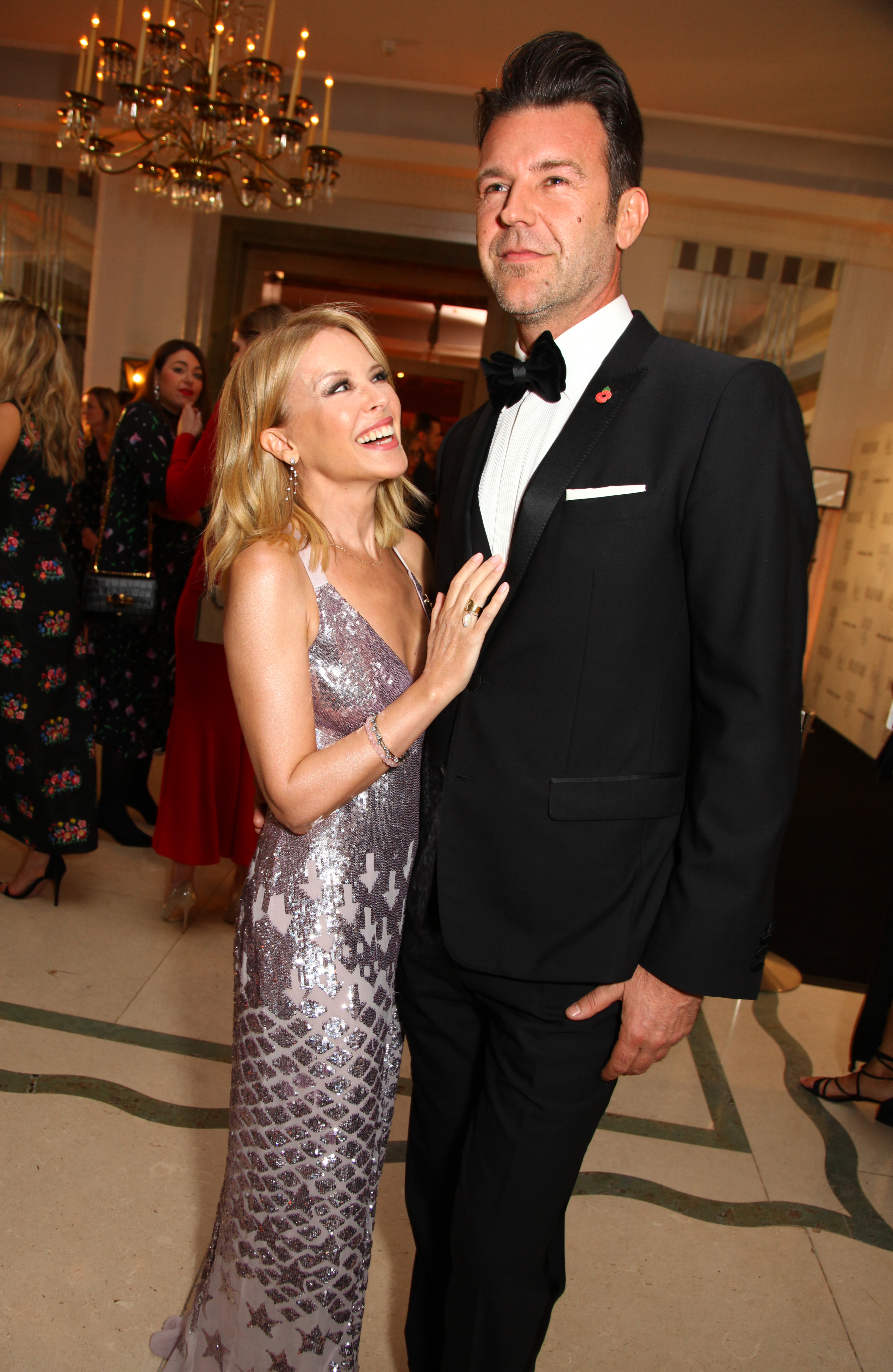