The soap actress – who wed the Army Major last weekend – had already planned what life will be like for the now married couple ahead of their big day. 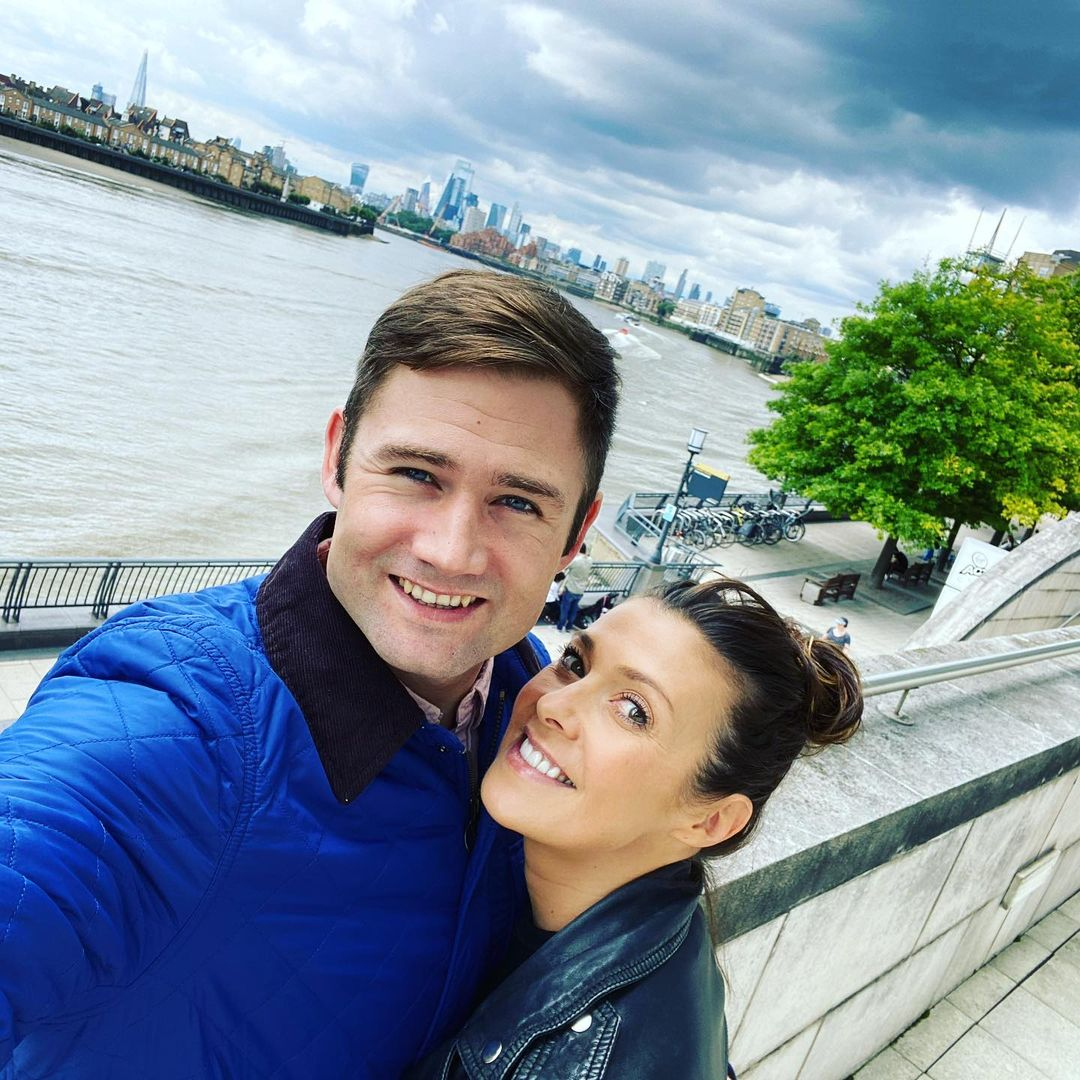 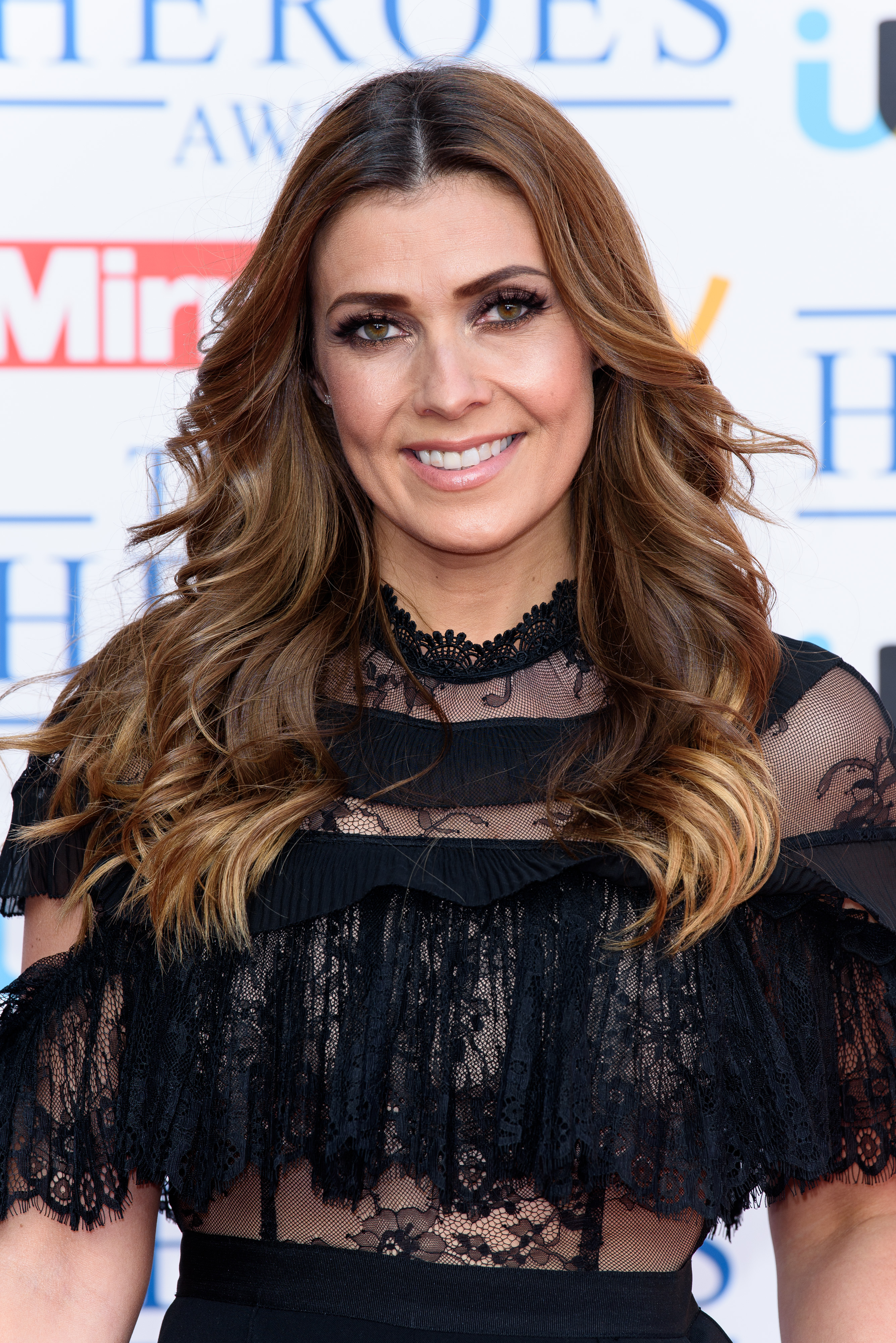 Kym, 45, celebrated her wedding with a lavish ceremony at the Royal Memorial Chapel at Sandhurst, Surrey, on October 16.

The former pop star already has three children of her own, but she and Scott found themselves discussing expanding their family before getting hitched.

While Kym admitted the couple considered adoption, they eventually decided against it because they were "just too busy".

She told OK: "As a couple, we don't want more children. I'm 45 and I can't physically have any myselfdue to a procedure I had done several years ago."

Kym is also a grandmother to two-year-old Teddy, while husband Scott has a daughter, Renee, six, from his previous relationship.

Scott added: "One of us would have to give up work. We’ve got Polly and Renee, so we do have young children. We want to focus on them."

The family are based in Cheshire at a "halfway" point to Kym's family in Scotland, and nearby to Scott's base for his demanding military role.

Kym and Scott hosted their wedding last weekend in front of 150 delighted guests including her Coronation Street pals and his Army buddies.

The actress resembled a princess in a sweeping Carolina Herrera gown, whilst Scott was allowed to wear his ceremonial uniform.

The soldier proposed in July, and the coulple brought their wedding forward as Kym’s dad, Dave, 76, has been diagnosed with terminal prostate cancer.

Kym told OK!: "There were tears when he walked me down the aisle and when I gave him a kiss as he sat down – there were lots of tears surrounding my dad that day."

Kym’s former Coronation Street co-star, Alison King, was a bridesmaid, and close friend Antony Cotton, who introduced her to Scott in 2018, acted as her groomsman.

The christian ceremony featured a sweet poem Scott had written for Kym during a recent tour of Afghanistan, as well as a poem about friendship from Kym’s brother.

Guests – including Danny Foster from Hear’Say, and her Morning Live co-stars Gethin Jones and Janette Manrara – were served fizz and canapés in Sandhurst’s Indian Army Memorial Room at the glamorous reception, before enjoying prawn cocktails, chicken supreme and sticky toffee pudding in a marquee outside where the speeches took place.

After dinner the fairytale day continued with music and dancing as another 71 evening guests joined, and Kym’s daughter Emilie sang Scott’s favourite country ballad for the first dance, and the couple cut their military-themed cake.

“It really was the best day ever. It was exactly what we hoped it would be and more,” Kym told OK!.

She added: "Walking down the aisle with my dad. I wanted him to walk me and he managed to do the entire length of the aisle, which I didn’t expect him to do. When I saw Scott and how handsome he was in his uniform, it was just like, “Wow”."

The couple married during Kym's break from her hosting duties on BBC Morning Live which she too to look after her mental health.

She revealed she has been suffering from anxiety attacks and is seeking help for her mental health amid her father's prostate cancer diagnosis.

She said: "For him, I think it's been a real struggle and for us to see dad cry and be as emotional as he is, it's not like him to be like that and so for us to watch that, it's really difficult for us as well and we are not sure how best we can support him."

The TV star added her father is improving but the news of his diagnosis had prompted her to move her wedding to fiance Scott forward.

She said: "We were planning to get married next year. But I think dad's cancer diagnosis and realising just how bad things were, it made us want to bring everything forward, just so that dad gets to walk me down the aisle."

She has been missing from Morning Live for the last few weeks and explained she has been keen to focus on her family. 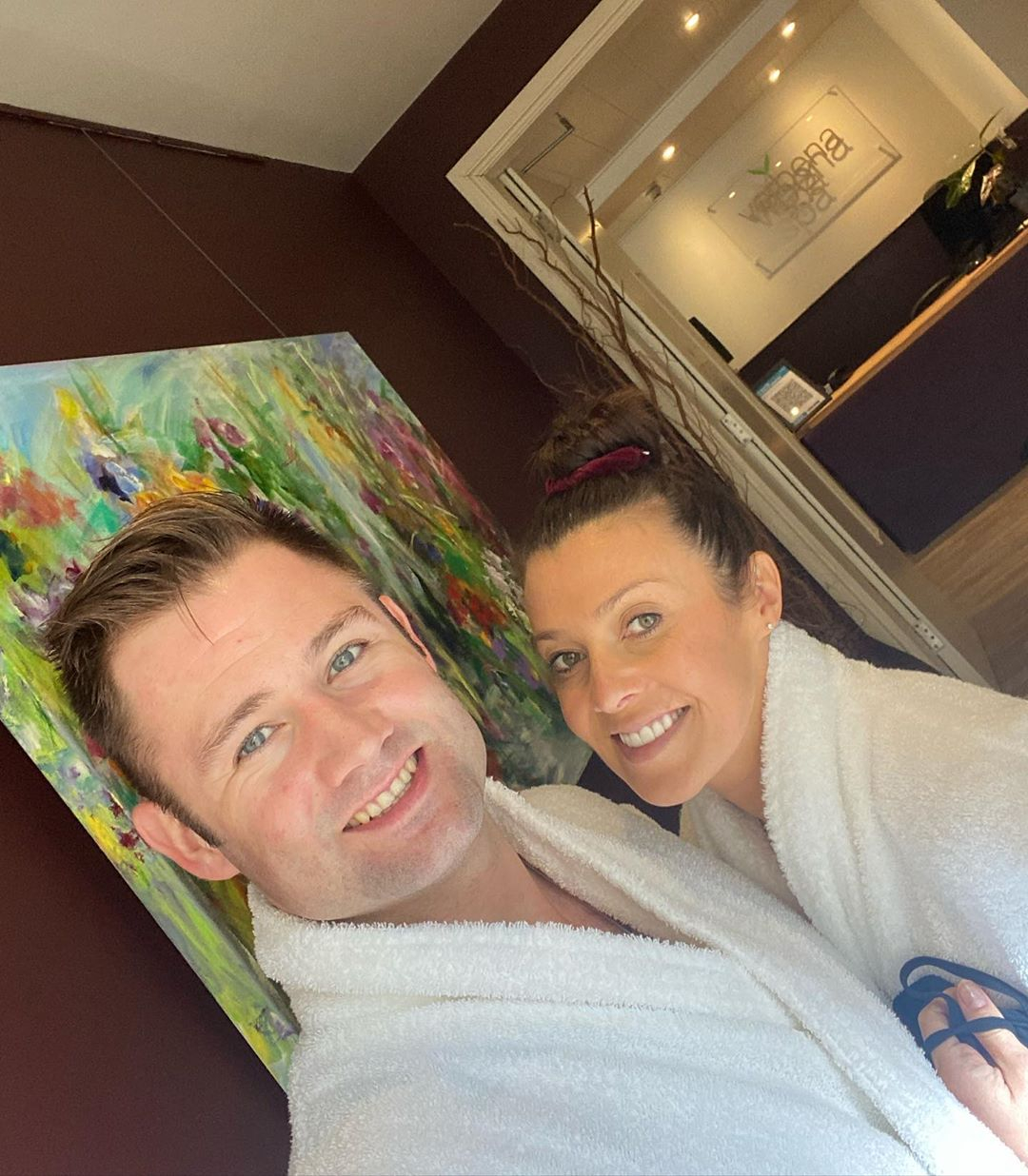 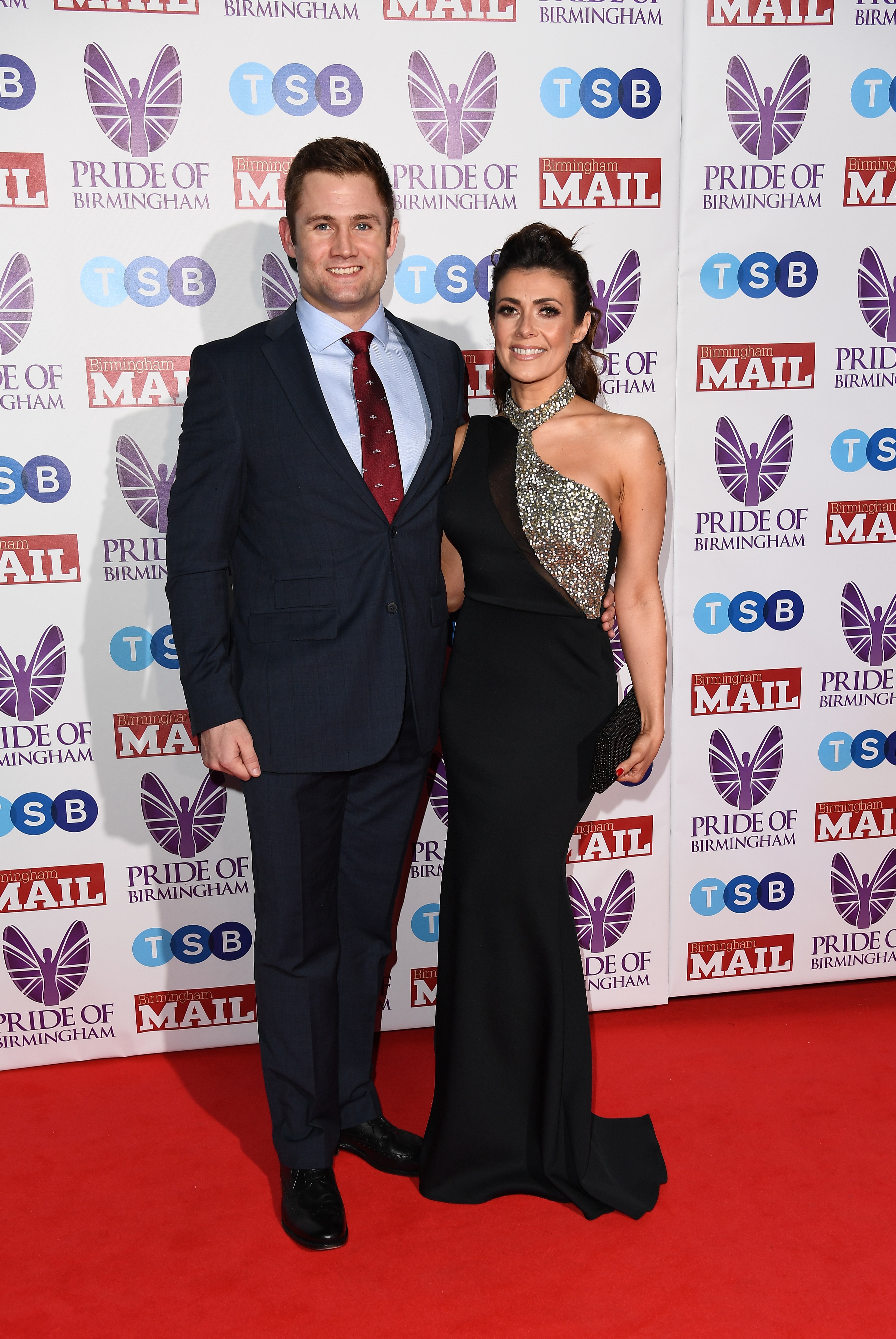