FIVE Man Electrical Band star Les Emerson has passed away at 77 after a battle with Covid-19.

According to CTV News, Emerson died on December 10 at an Ottawa, Canada, hospital. 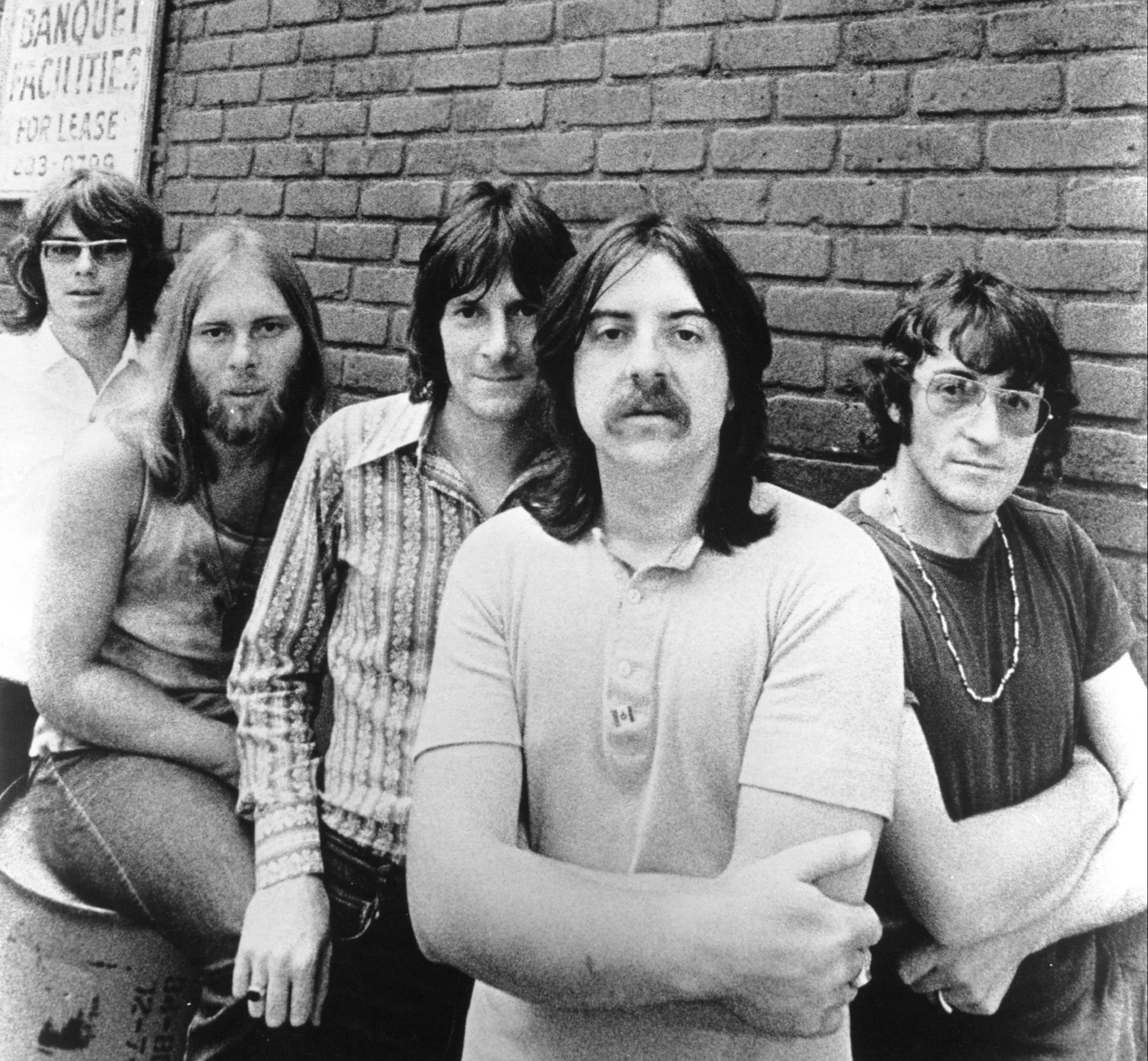 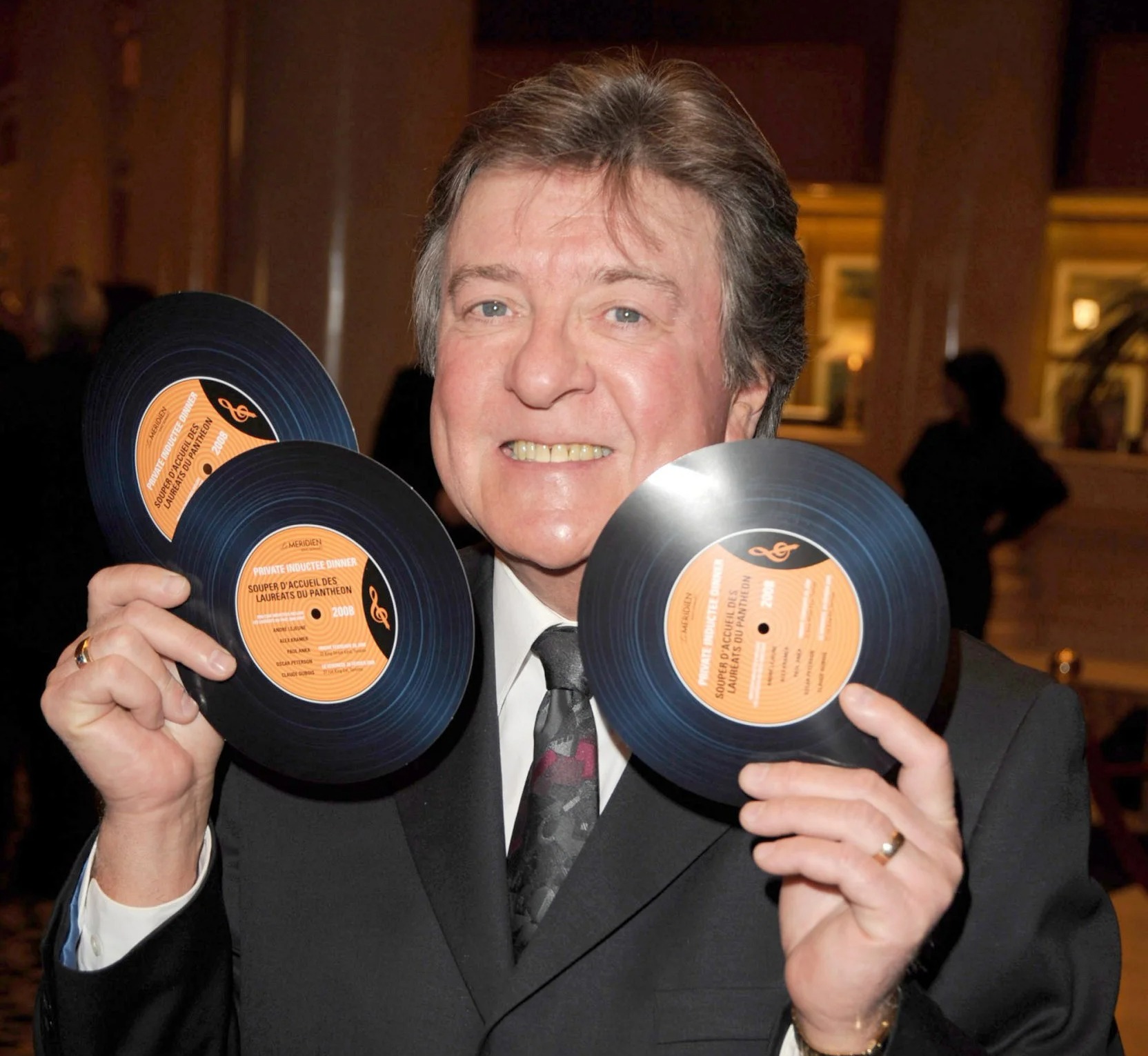 Emerson's wife, Monik, confirmed his death, saying, “He had underlying health conditions that made him additionally vulnerable to Covid.”

Monik added that her husband had been in-and-out of the hospital for other reasons over the past year.

Emerson, who was fully vaccinated against Covid, contracted the virus in November and died while in ICU.

“I want people to know that he meant something different to everybody,” said the songwriter's daughter, Kristina Emmerson-Barrett.

“He was a musician first and he loved his music, he loved his craft. He was an artist at heart, but he was so much more than that.”

Formed in the '60s, Five Man Electrical Band were first known as the Staccatos between 1965 and 1967.

VAXX TO THE FUTURE

In the early 70s, the band rebranded themselves and released the smash single Signs, a hit for the Five Man Electrical Band in 1971.

In 1990, the band Tesla covered their own version of the song and found the same success.

In a 2014 interview with The Music Express, Emmerson said Signs was inspired by the billboards he kept seeing during a trip down Route 66.

“The whole song was right in front of me,” he said, “I just had to stop and write the song down.

“That song broke every radio rule going. The record label said that the song was too long and it took too long to get to the chorus."

Emerson added: "Yet record producer Dallas Smith believed in the song and fought for it. That was the only reason it got released.”

Both versions of the song sold approximately 1.5million copies at the time of each respective release. 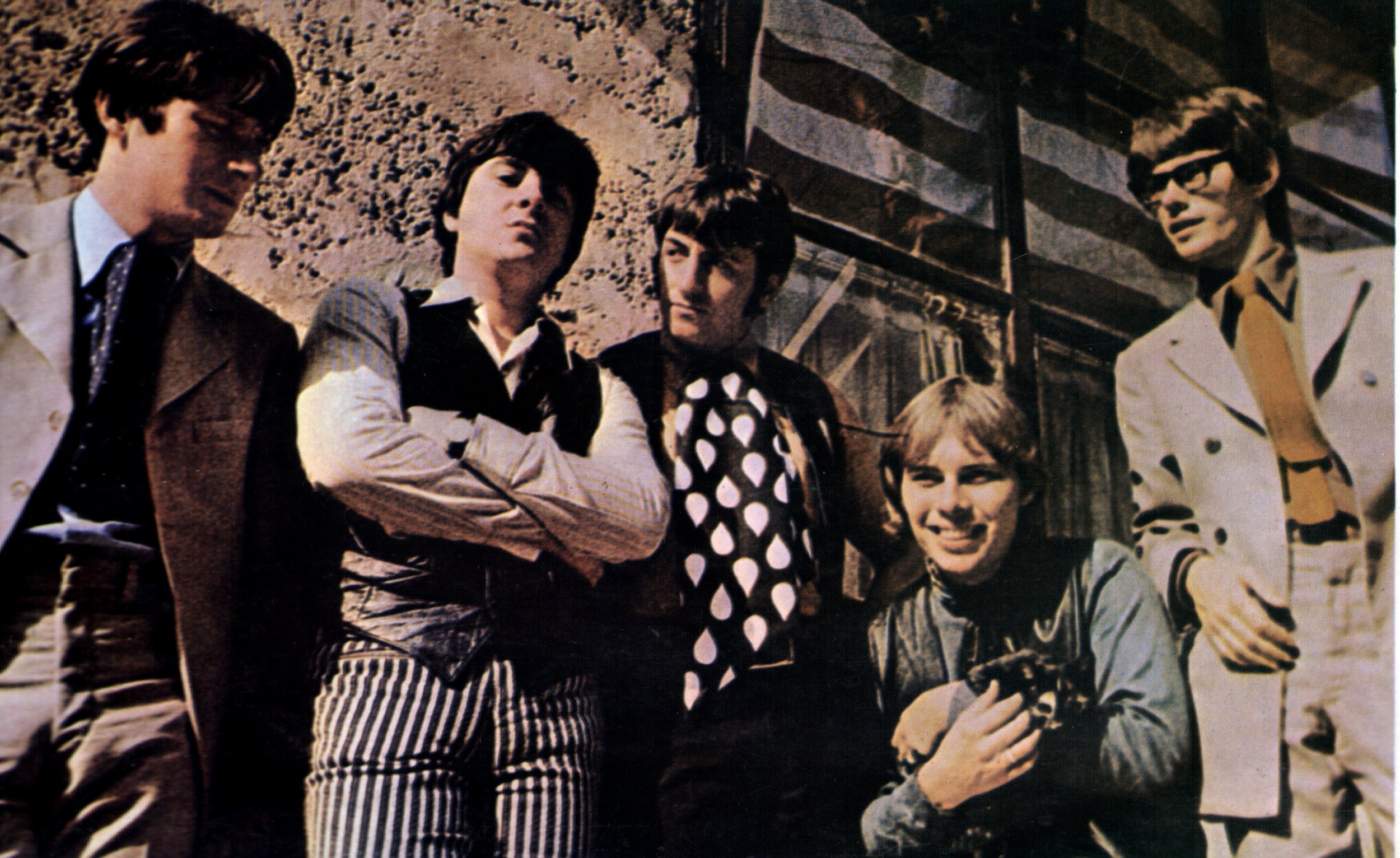