LIZZIE McGuire first hit our screens in early 2001 and the Disney series went on to become a cult classic.

The show skyrocketed its leading star Hilary Duff's career, with the actress – now 34 – going on to front some huge roles after the series ended. 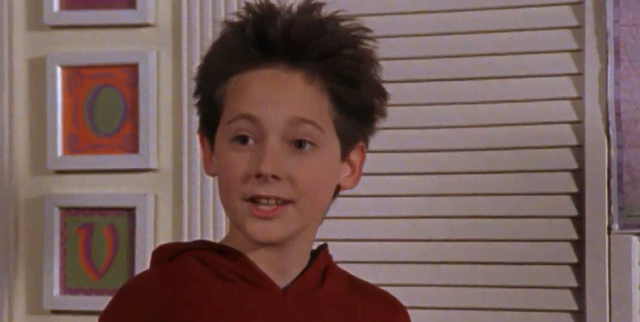 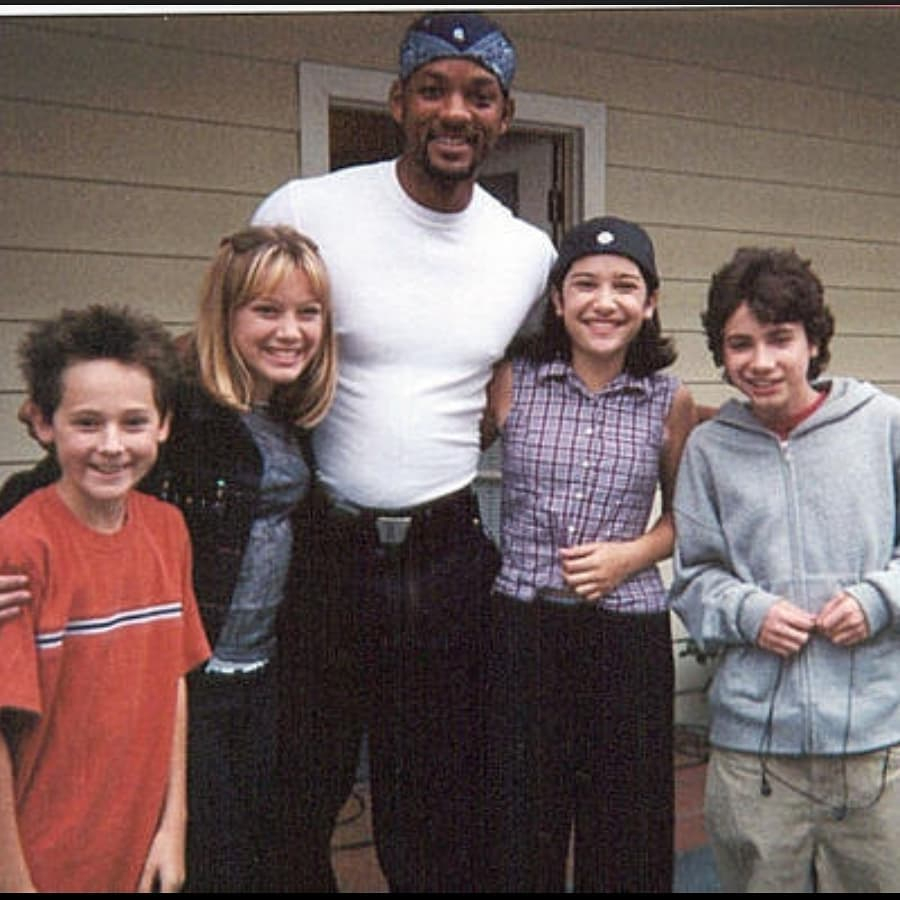 The Disney Channel comedy followed the life of high school student Lizzie McGuire as she navigated life as a teenager.

Whilst we're still very much aware of Hilary's whereabouts – she is now a mum of three, happily married and hasn't aged a day – some of the other cast members' transformations will shock you.

The series also starred the likes of Lalaine Vergara-Paras as Miranda, Adam Lamberg as Gordo, and both Hallie Todd and Robert Carradine as Lizzie's hilarious parents.

One character we definitely can't forget is Lizzie's mischievous younger brother, Matt, who was played by Jake Thomas.

Age only 11 at the start of the show, Jake is now 31 years old and is totally unrecognisable over 20 years later.

Of course, he was just a child when the show first started airing, but even the most loyal Lizzie McGuire fan would find it hard to identify him nowadays.

The child star has grown a pretty distinctive moustache, and frequently posts life updates on his Instagram account.

Jake recently decided to don a Team McGuire jacket from his noughties TV wardrobe and had a photoshoot for his fans to get all nostalgic over.

Since the show – which was considered his breakthrough performance – Jake went on to star in the Steven Spielberg film A.I. Artificial Intelligence, before graduating from high school followed by California State University with a degree in screenwriting and Japanese.

Though he continued to act – with shows such as ER, Cory in the House, CSI Miami, Rules of Engagement, Criminal Minds and House all padding out his credits nicely – Jake has changed direction slightly in his career.

He's now focusing on his work as a commercial entertainment photographer and director. 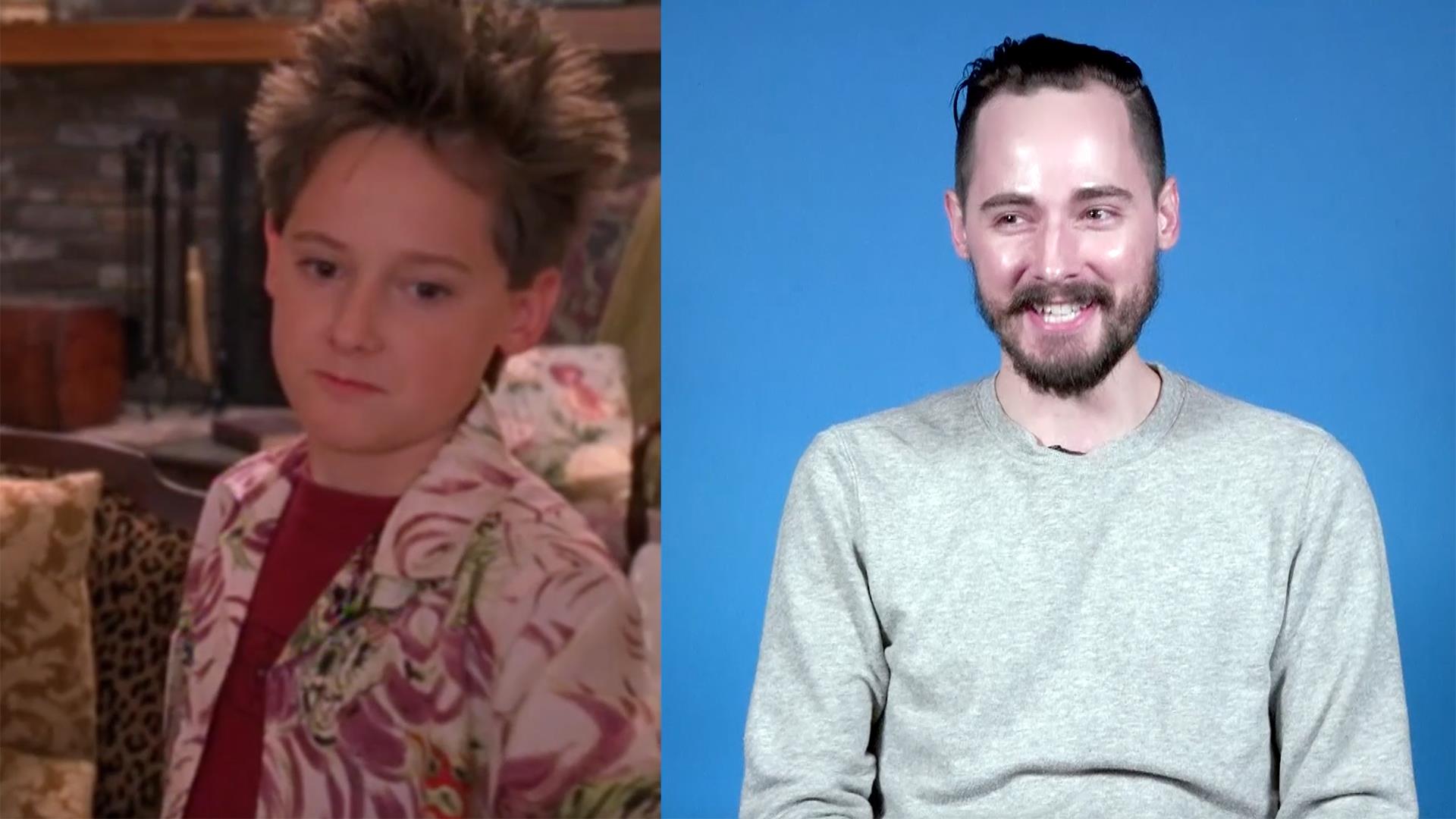 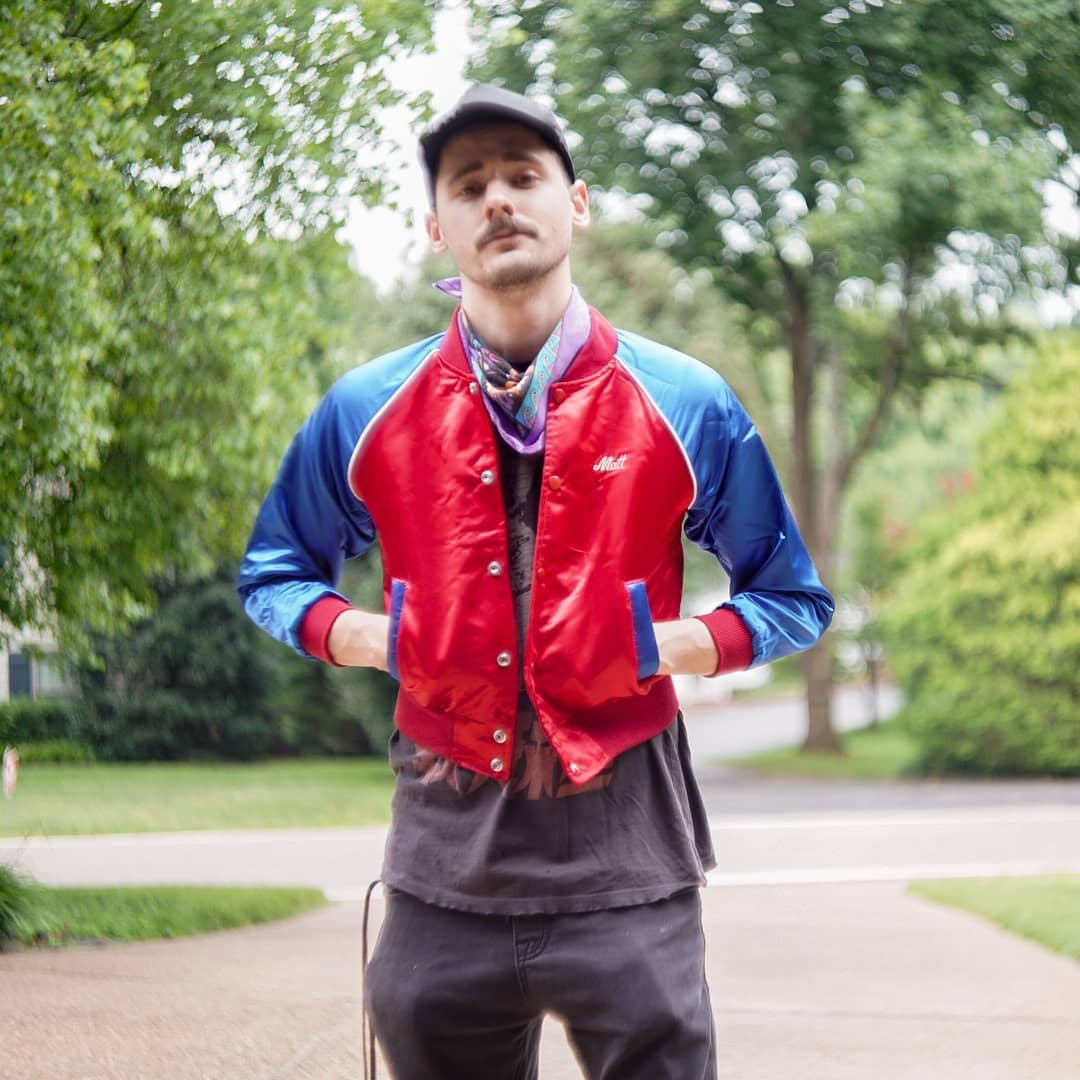