LONG Lost Family viewers were left in tears after a woman learnt the shocking truth about her father in a painful twist of fate.

Paula Stillie had come on the programme with the intention of finding her birth mother after struggling with her identity since her early childhood. 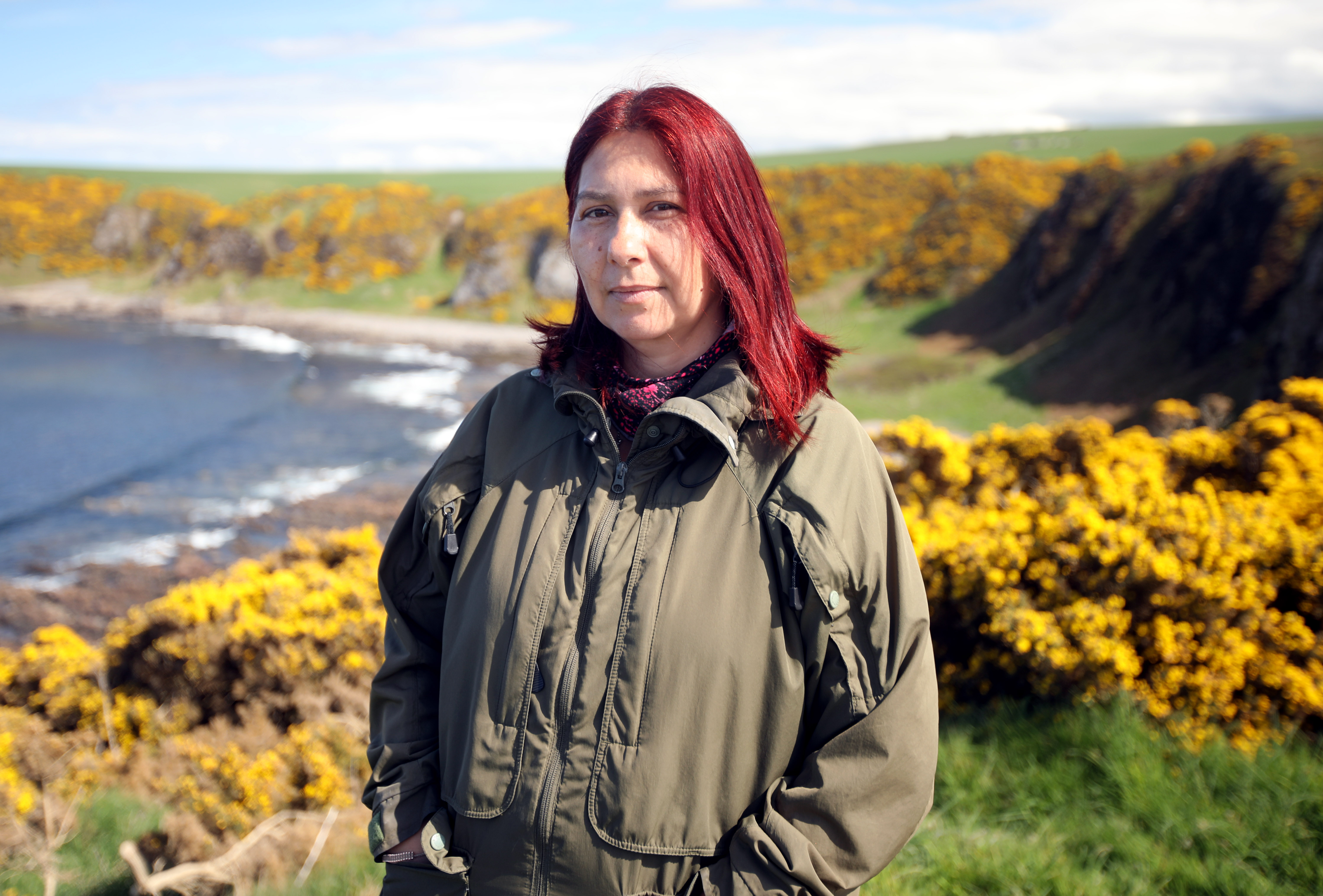 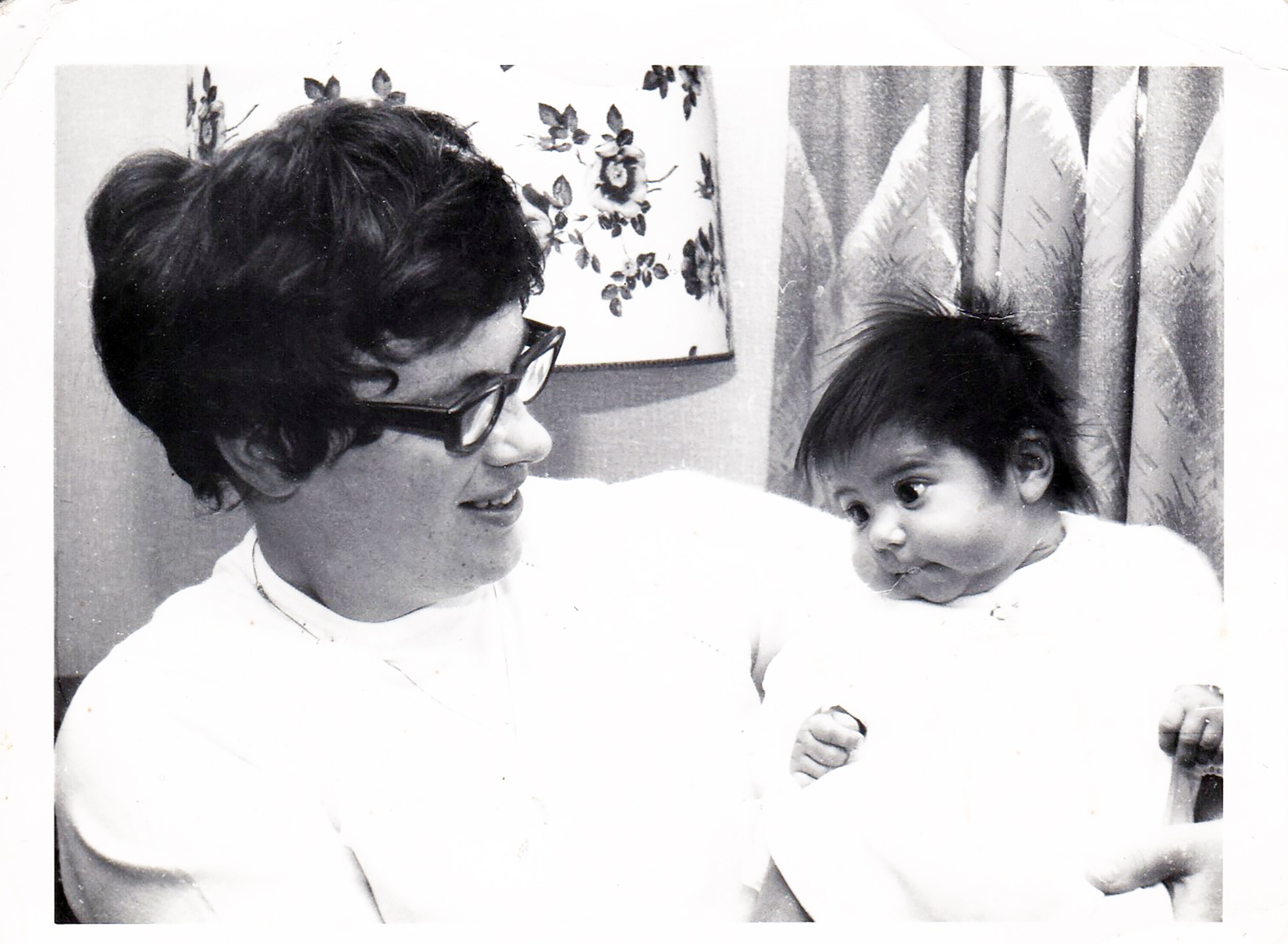 Paula, 51, was adopted by a family in Scotland, but had no information as to where her biological family was from or why she was placed for adoption.

Feeling lost, the woman reached out to the ITV show for more information, as to where her family were from and if she had any connections.

Speaking to the Long Lost Family cameras, she explained: "I don't know where I come from. What are my roots? Who do I look like?

“I don’t feel as if I’ve got an anchor in life I could come from anywhere in the world. I just don’t know.”

Despite having a happy childhood with parents Joyce and Jim Stillie, Paula admitted she was always wondering why she looked different to her family.

"“Being adopted you’re different, but also of mixed race as well makes you even more different,” she explained, revealing her desperation to look like her adoptive mum and dad.

In one incident, Paula had covered herself from head to toe in talcum powder in a bid to try and lighten her skin.

“I must have been about four or five. My mum came in and I said, ‘I’m the same colour now as you mum, I’m white’,” she told the cameras. “I think that broke her heart. I just wanted to be the same.”

'A REAL LONGING TO FIND MY BIRTH FATHER'

Paula, who is now happily married to husband Euan and the owner of a bed and breakfast in Scotland, told her son Kyle, 26, she experienced racism that made it all the more difficult growing up.

It was for this reason that Paula revealed she was so desperate to try and find her birth family – and to figure out where her roots were from.

After some digging by the Long Lost Family team, Paula's mother was tracked down in England – but there was to be no happy reunion.

Sadly, the birth mother refused any contact with her daughter, leaving Paula "disappointed" and "rejected" once more.

Paula then turned the search towards her birth father, hoping it would give more clues as to her ethnicity, with her mother revealed as white British.

“It’s a real longing within me to find my birth father. There’s a whole other world out there that I don’t know about that involves me,” she said.

Paula's biological mother was able to give the team some information as to her biological father – a American man called Larry Smith.

Larry had travelled over to the UK with the navy for a short period of time, but the lack of details made it difficult for him to be tracked down.

It's life changing, this. It means the world to me in my heart.

Eventually, the team turned to DNA testing and found a distant match with a man named Joe, who had his entire family tree registered online.

The tree revealed Paula's family were Native American, and included a man called Lawrence – known to his family as John – who was her father.

While he tragically passed away in 1982, they were able to find Lawrence's younger brother Joe, who lives in Montana with the rest of the family.

Speaking in a video call with Joe, host Nicky Campbell found out how Lawrence had always been a kind man, but had no idea about his daughter.

Paula's aunts and uncles Joe, Mary Louise, Nancy and Richard also had no idea about her – but were keen to welcome her into the family.

"“It seems to me that he would have tried to make an effort to find her himself, if he was aware of her," Joe confirmed of his older brother.

Handing over a photo of Paula's birth father at his high school graduation, Joe explained their grandfather George was part of the Comanche tribe in Oklahoma.

Away from the cameras, Paula was told the happy news by Davina McCall, who visited her home to tell her about her Native American heritage.

While the woman was sad to never be able to meet her dad, she was keen to speak to his four siblings and form a relationship.

“It's life changing this,” Paula told Davina between sobs. “That means the world to me in my heart, it's that sense of contentment.”

Paula met her family for the first time via video call, much to the delight of uncle Joe, who said she was "bringing John back to the family".

“I can't describe how happy I am. I belong somewhere," an overjoyed Paula summed up the episode. "It’s the start of a new chapter and it’s gonna be incredible.”

Viewers at home were left emotional by the eventual meeting between Paula and her father's family, taking to Twitter with their comments.

"It’s so good to see people reunited. I was in floods of tears," one woman said, while another agreed: "This is just lovely to watch."

A third said: "What an amazing episode of Long Lost Family. The reactions to the pictures were so beautiful… Crying." 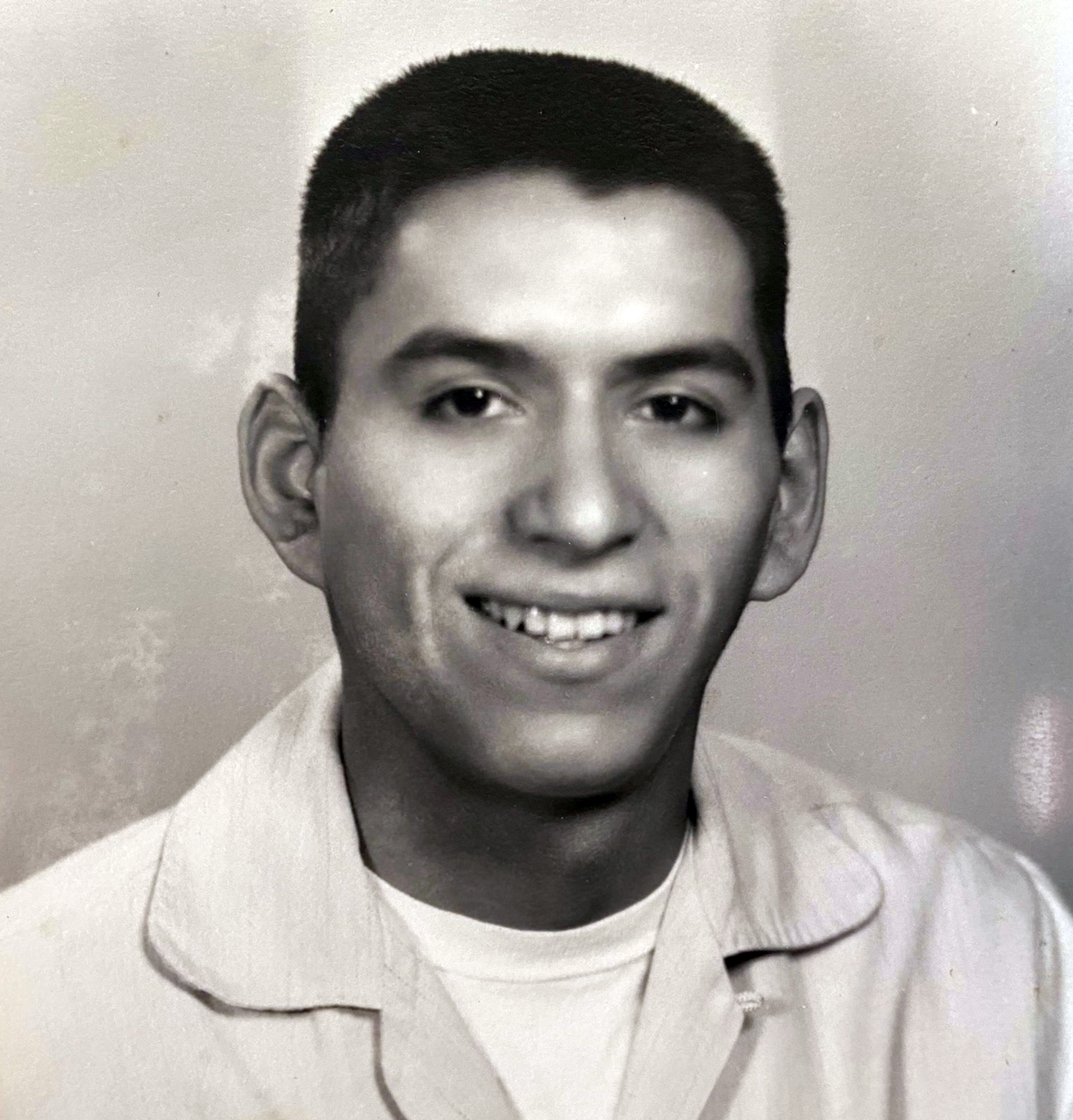 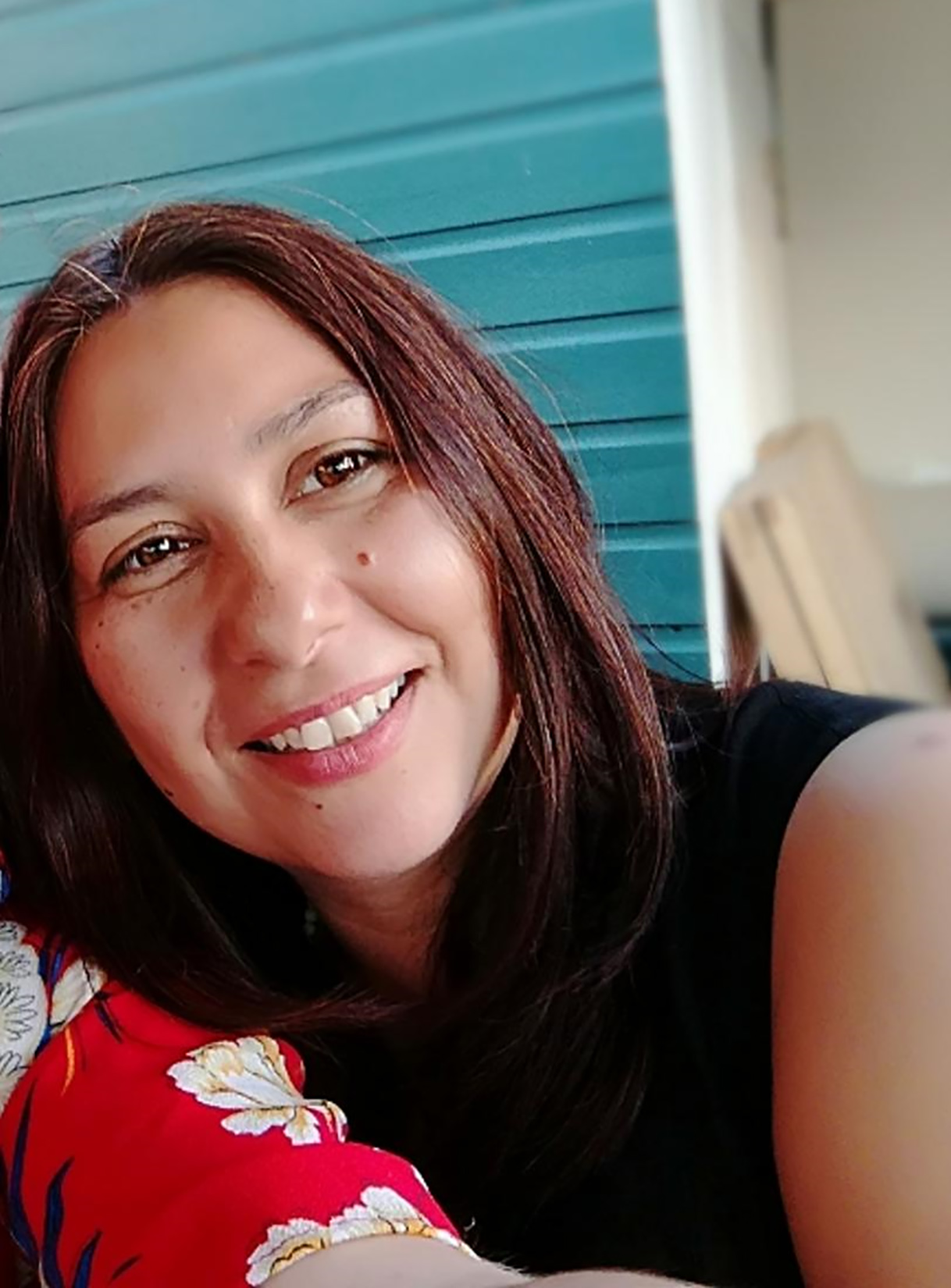