A LOOSE Women debate about Chrissy Teigen's social media announcing the death of her baby has sparked 261 complaints from viewers.

Last week the panellists reacted to US model Chrissy, 34, revealing her son Jack had died during childbirth, with a series of heartbreaking pictures of her and husband John Legend. 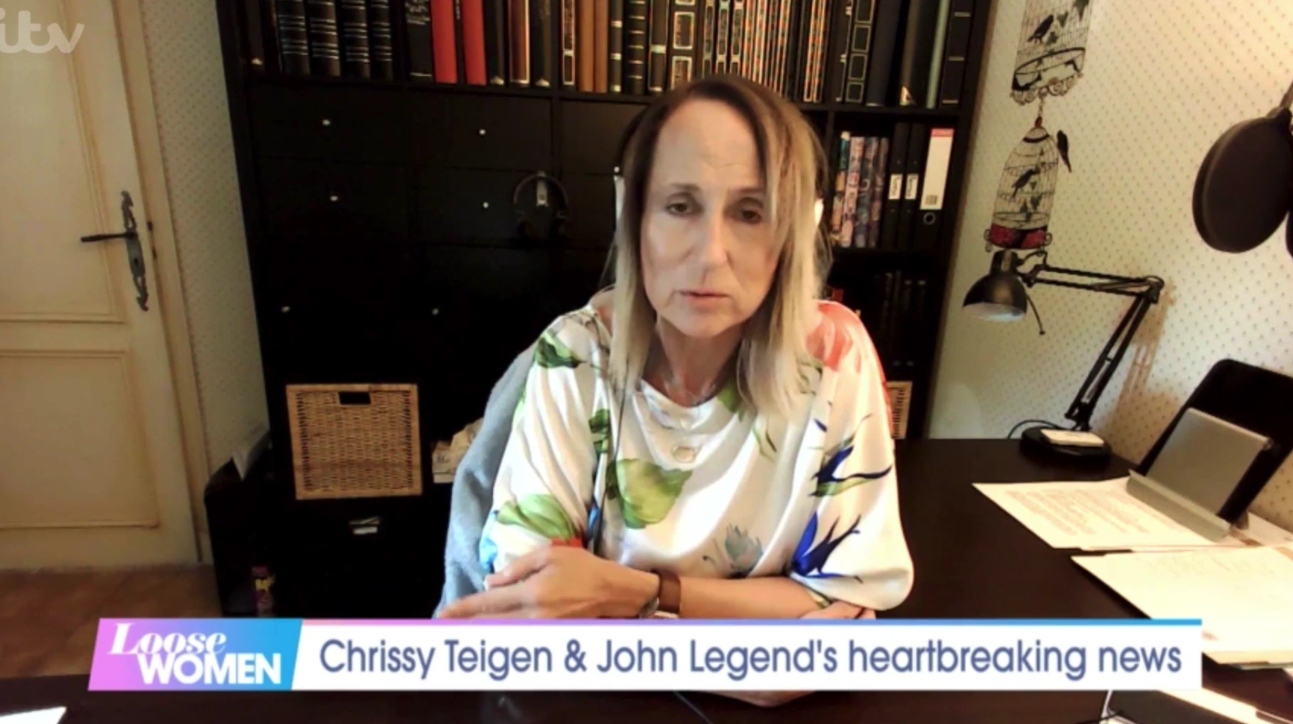 The decision to share such raw images split opinion among the couple's fans, and they proved troubling for panellist Carol McGiffin.

Speaking on the ITV show, she said: "I have to say that I did feel a little bit uncomfortable looking at them because I felt like I was intruding in a way.

"I know that she’s put them up there and I know that she’s had a lot of followers and fans who care deeply for what’s going on with her whole pregnancy up until yesterday but I just felt like this was not something I should be witnessing.

"I’m not judging her and saying that she’s wrong to do it but I don’t know, I just think that it’s such a private thing. I kind of question if there are some things that you shouldn’t have to share on social media.

"I don’t know where we’re going with all of this." 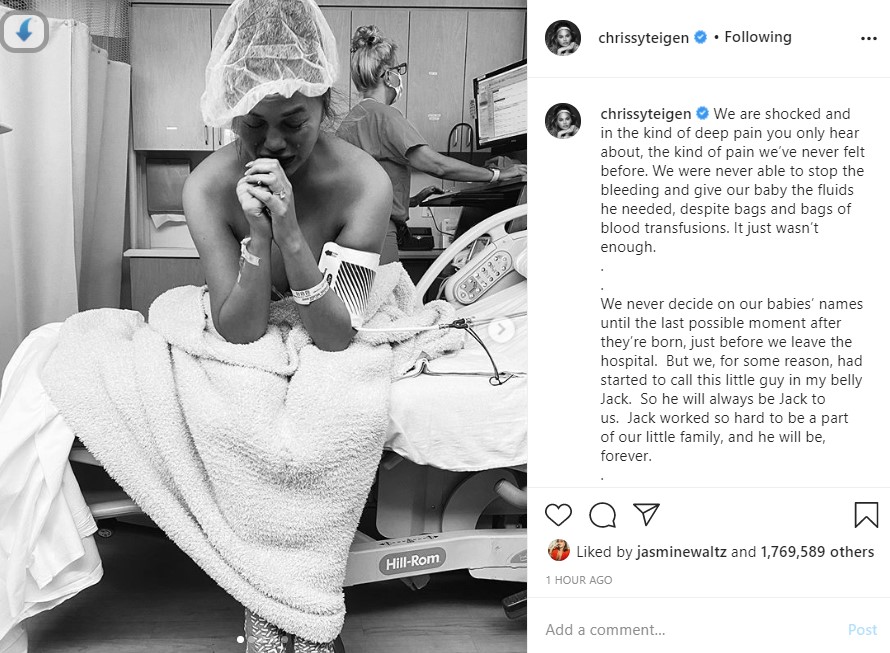 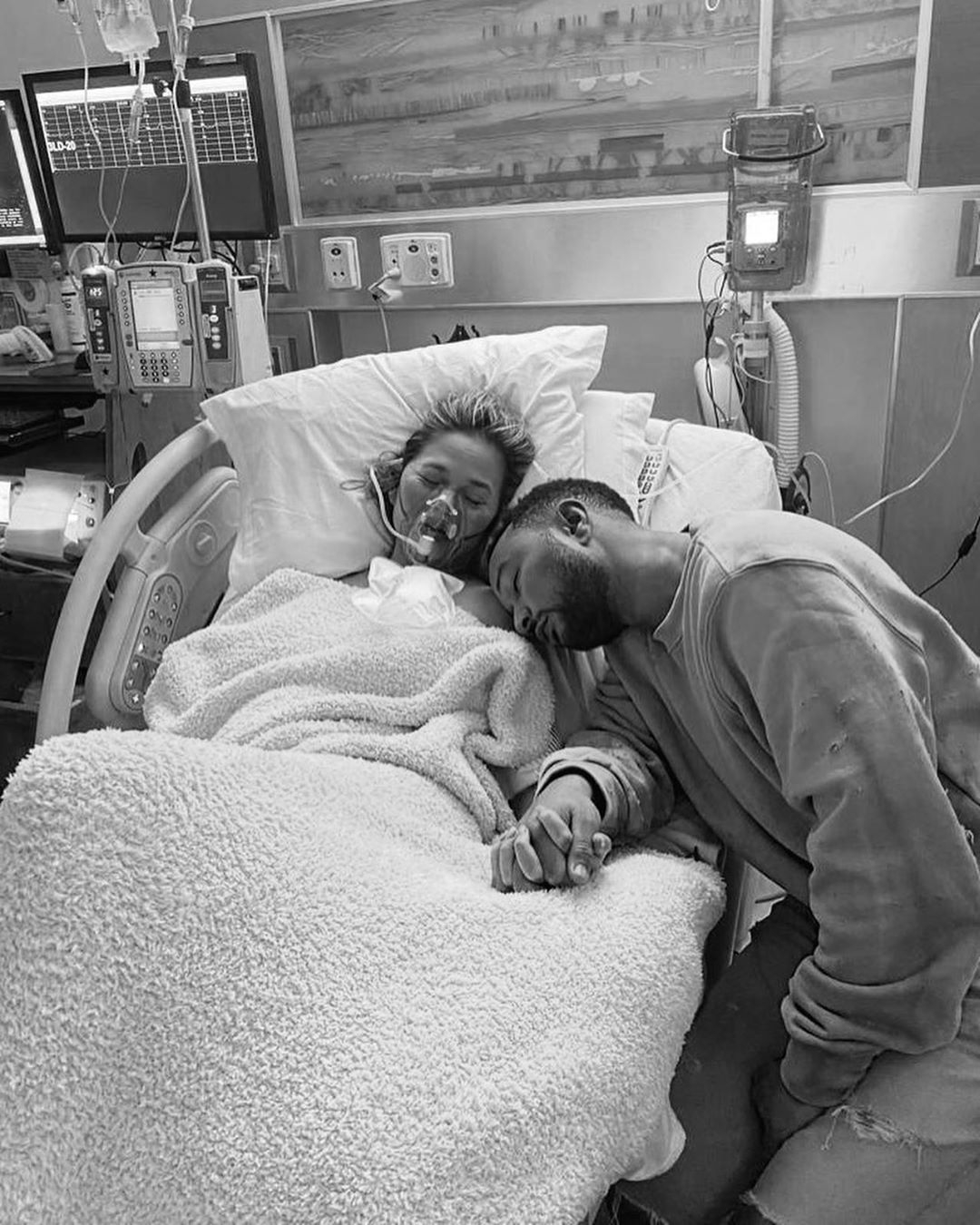 The comments from the panel did not go down well with some viewers who found them insensitive.

One wrote on Twitter: "@loosewomen wanted to have a nice lunch break but in absolute rage. How can judge chrissy on what and how she shares HER OWN stories when she is going through probably the worst time in her life. #ChrissyTeigen#LooseWomen."

A second posted: "the way loose women spoke about chrissy teigen today was absolutely disgusting. everybody deals with their trauma and grief differently and they shouldn’t be judged for that. vile."

Chrissy, who has children Luna, four, and Miles, two, told fans of her and "deep pain" after losing Jack.

She also addressed her son, writing: "To our Jack – I’m so sorry that the first few moments of your life were met with so many complications, that we couldn’t give you the home you needed to survive.

"We will always love you.”