SAIRA Khan has opened up about her time on Loose Women saying she's 'absolutely not' best friends with some of the people she once shared the screen with.

The 51-year-old quit the ITV lunchtime stalwart in January after six years and has claimed that "TV became too toxic" for her. 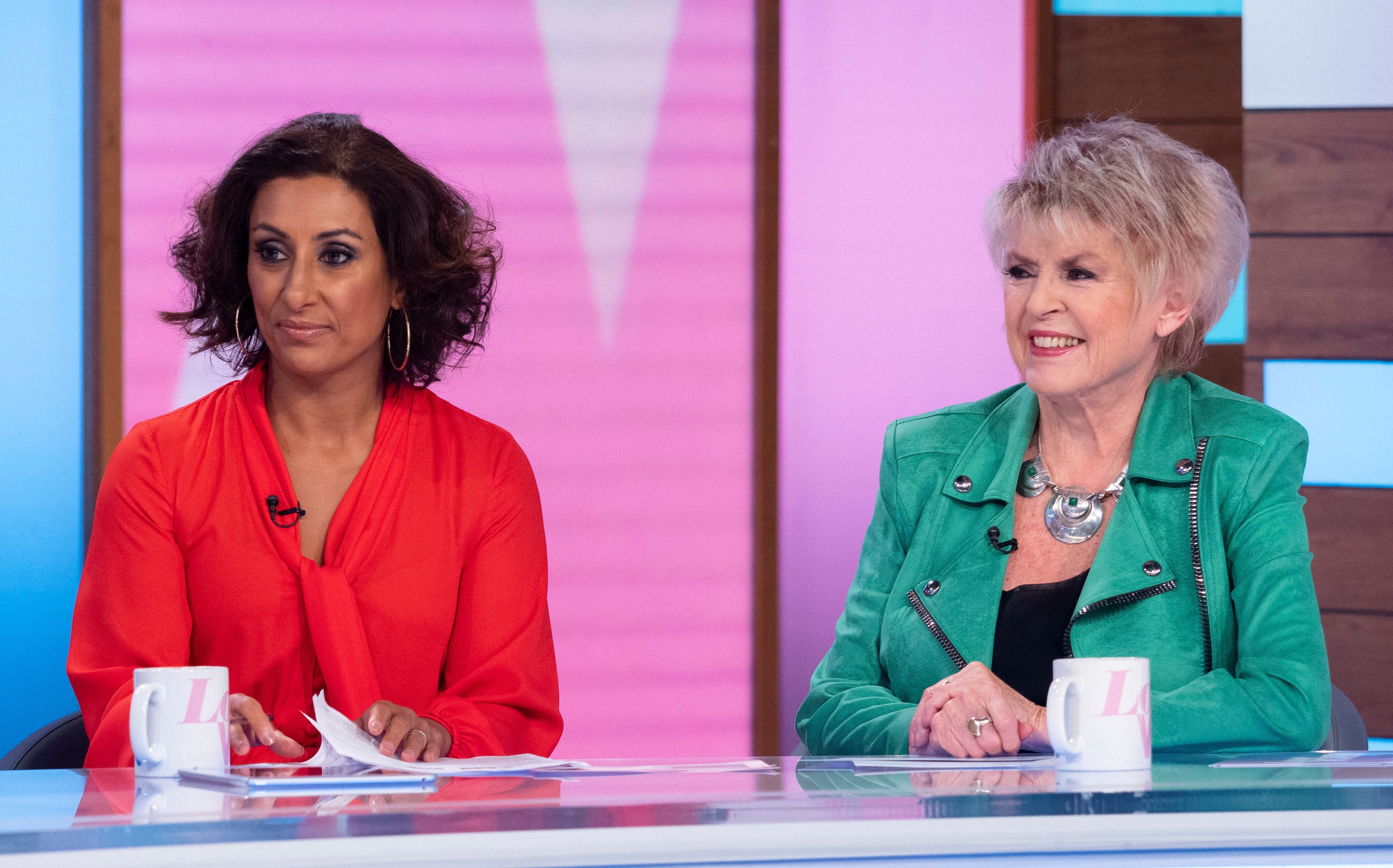 Speaking to Platinum magazine, she said: "TV became too toxic. We are paid to be feisty as that's what makes good telly. I left on my terms.

"People think you're best friends with everybody on Loose Women. You're absolutely not! You have to just tolerate [some people] because you've got to get the job done.

"This whole thing about leaving a group or unfollowing somebody, it's such a big drama. It's like 'Guys, get a grip!'"

In January, Saira announced she quit the ITV daytime show so that she could "focus on what's important". 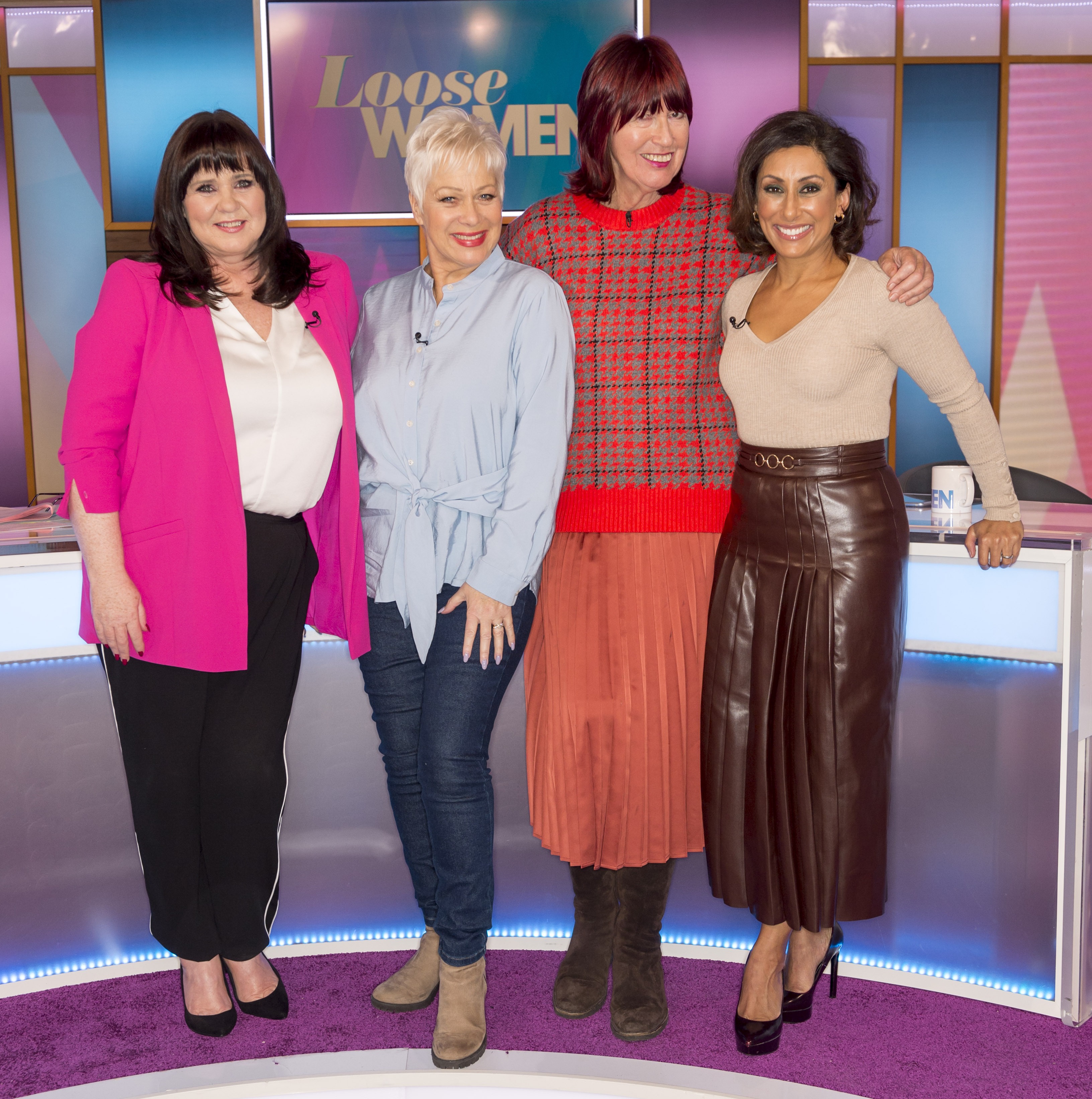 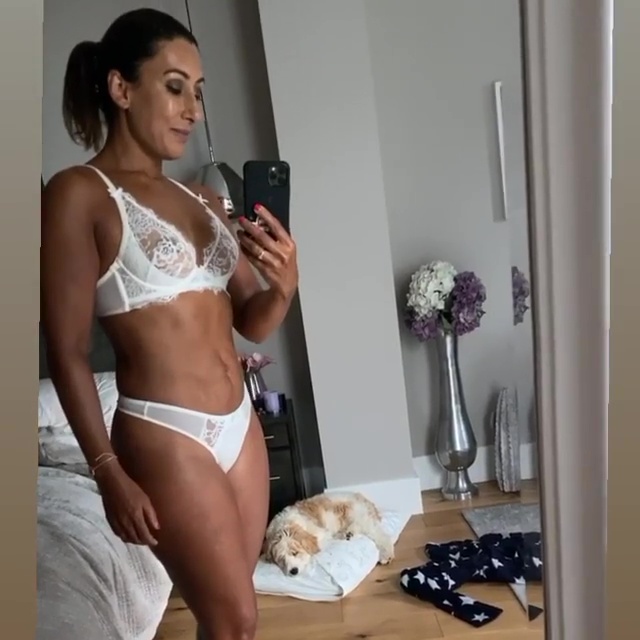 The decision came shortly after Andrea McLean broke down in tears as she announced her own departure from the programme in November.

The TV star joined the panel in 2015, after shooting to fame on The Apprentice.

Writing in her column for The Mirror, Saira explained that she wanted to "assess her priorities" in the new year.

The mum-of-two admitted that the ongoing coronavirus pandemic was a factor in her decision, as she's realised what is "really important".

Saira said: "It'd certainly made me assess my priorities, values and how I want to move forward with my life." So I start this new year by saying goodbye to Loose Women.

“After five years of being a regular panellist, I’ve decided to give up my seat to another woman who will benefit from the platform as I did.”

The presenter went on to admit that while it was a "difficult decision" she felt that she had "nothing left to share" on the programme.