Lorraine Kelly was back hosting her morning chat show on ITV today (January 16) and was joined by an array of celebrity guests. However, midway through, the competition was being shown to viewers when a technical issue occurred.

Lorraine welcomes a variety of guests onto her show, from soaps actors to discussing the latest health headlines.

Fashion catwalks also take place as well as competitions being on offer for viewers.

But today, when the competition was explained to those watching at home a blunder played out. 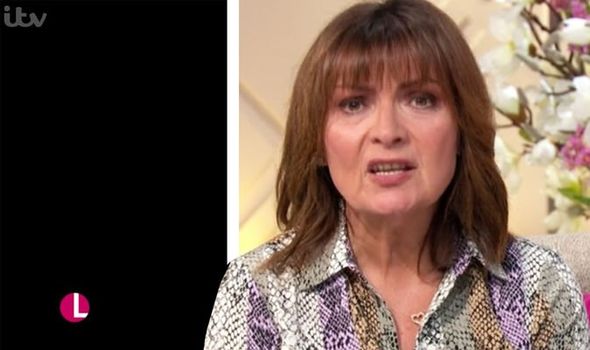 He said: “Here’s another chance for you to win a three-part prize package that could be right up your street!

“Imagine living rent or mortgage free for two whole years – well that’s what we’ve got on offer for you if you win this amazing competition,” he added. 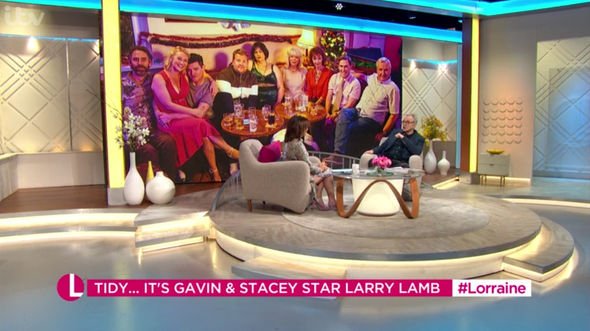 However, while the audio continued to play, the screen went black.

“Now with everything sorted at home, that could be yours to spend on whatever you want.

“You could travel the world, in absolute luxury, this incredible…” he continued but his voice trailed off and the screen returned to Lorraine in the studio.

Stopping her conversation mid-flow, Lorraine turned to camera and remarked: “Sorry we were having a real blether there with Larry.

“Sorry about the problem with that, with the competition, we’ll sort it out.”

And then she turned her attention to her guest sitting across from her.

As for Larry Lamb, he spoke about the Gavin and Stacey Christmas Special.

After nearly 17 million people watched the hour-long instalment, he teased the possibility of there being another series or even a movie.

It comes after fans of ITV Good Morning Britain have called for Piers Morgan to return on Thursday’s and Friday’s.

The presenter currently only works Monday-Wednesday alongside Susanna Reid.

But after today’s show with Ben Shephard, fans want a harder approach to presenting.

Lorraine airs weekday mornings at 9am on ITV.