LORRAINE Kelly was made a CBE today by the Princess Royal at Windsor Castle.

The 62-year-old was honoured for her services to broadcasting, journalism and charity over 37 years. 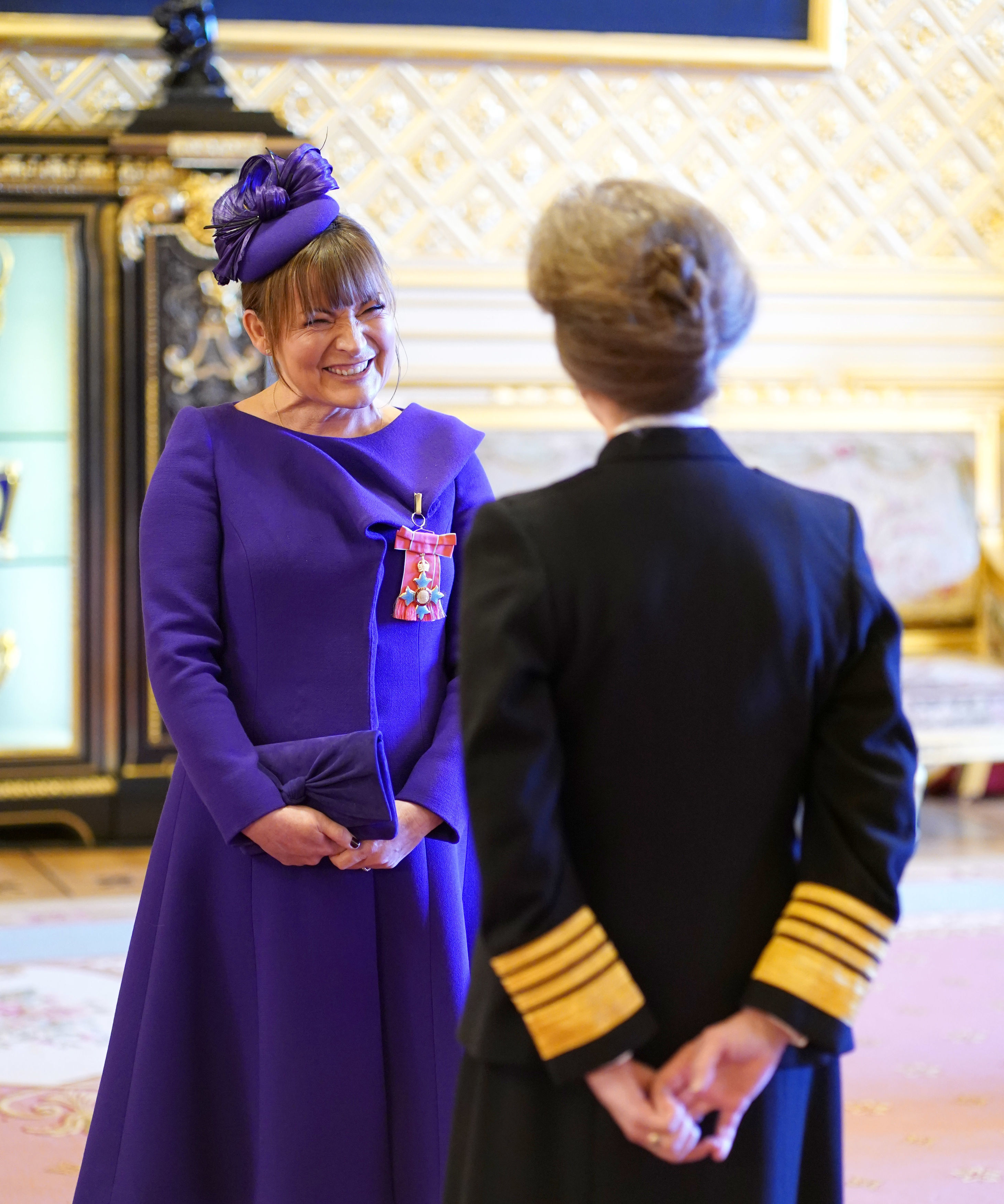 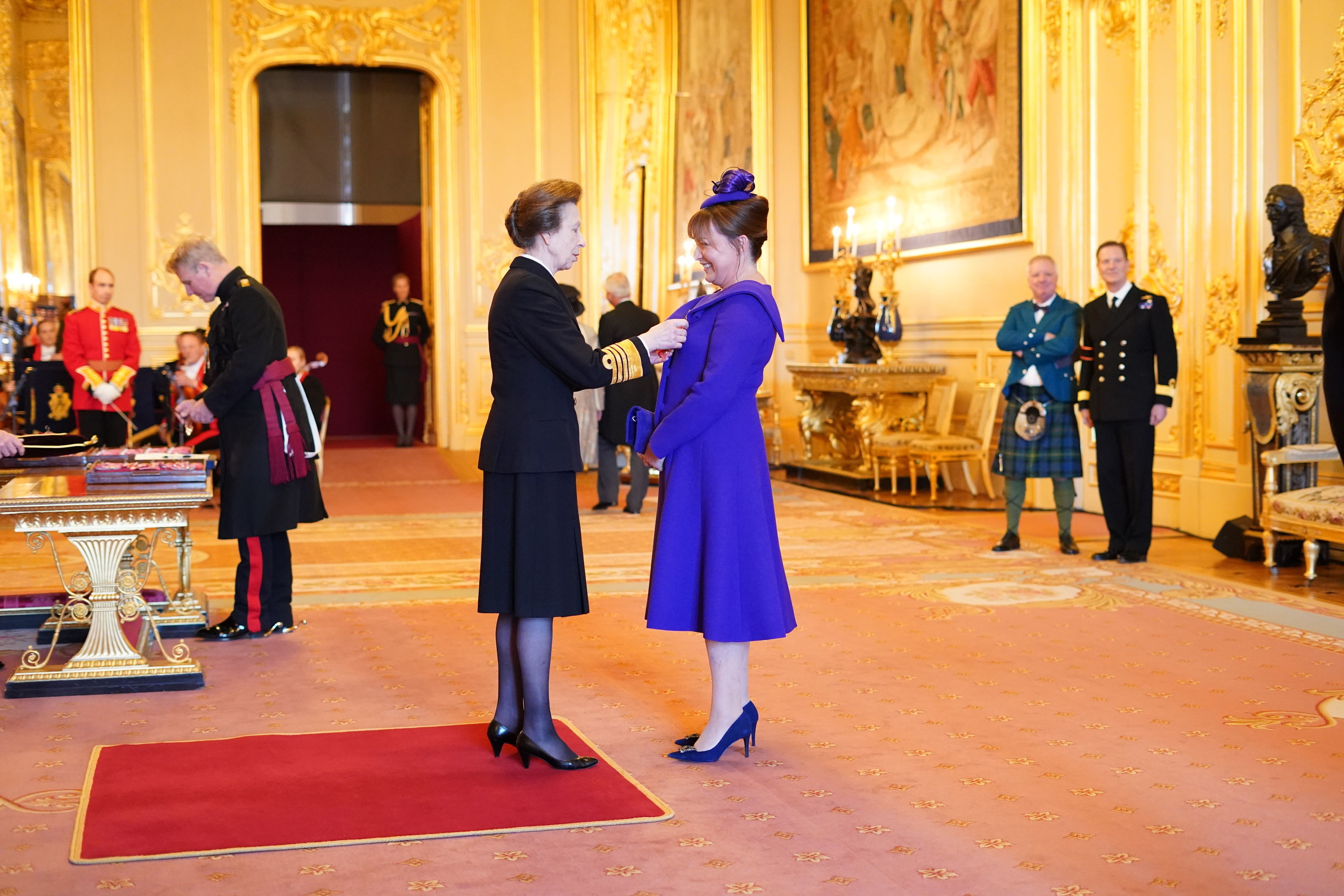 The TV presenter – famed for her Lorraine show – was seen grinning from ear to ear as she received her medal from Princess Anne this afternoon.

She looked her usual stylish self, dressed in a blue coat and a pillbox style matching hat.

She first appeared on TV-am in 1984 and has since become a breakfast TV fixture.

And has presented her daily talk show Lorraine since 2010.

After being announced on the royal honours list in 2020, she told how she felt humbled to have been recognised by the Queen.

Last year, she said: "This is such an unexpected honour.

The TV star received an OBE back in 2012 for her services to charity and the Armed Forces.

And she added: "I'm so honoured to be awarded the OBE and it's even more special as it’s Her Majesty's Diamond Jubilee year." 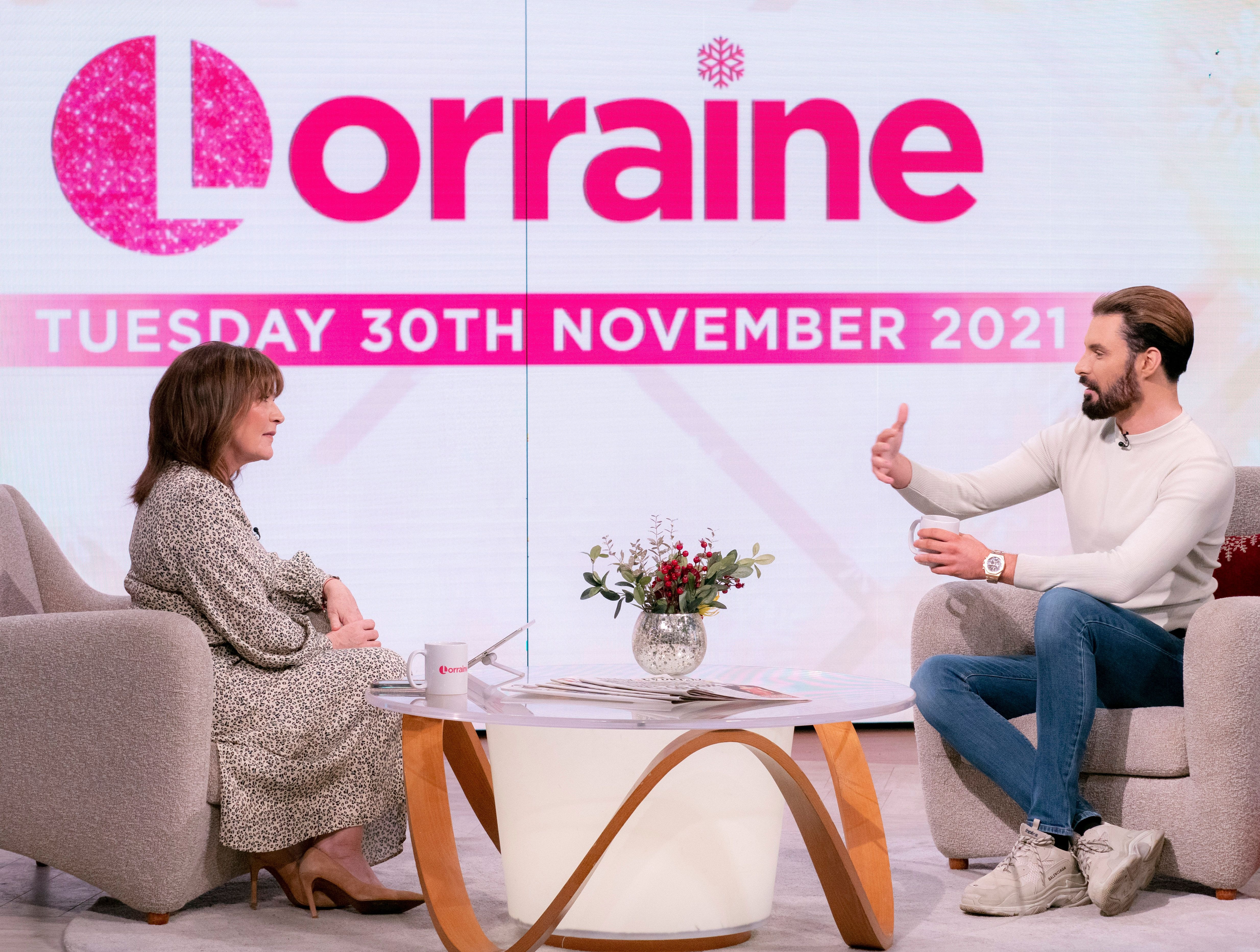