LOST creator Damon Lindelof has admitted his 'big regret' over how he handled backlash to its controversial final season.

Lindelof – currently celebrating a haul of 11 Emmy awards for his Watchmen series – is also well known for being at the helm of the epic show which ran for six years. 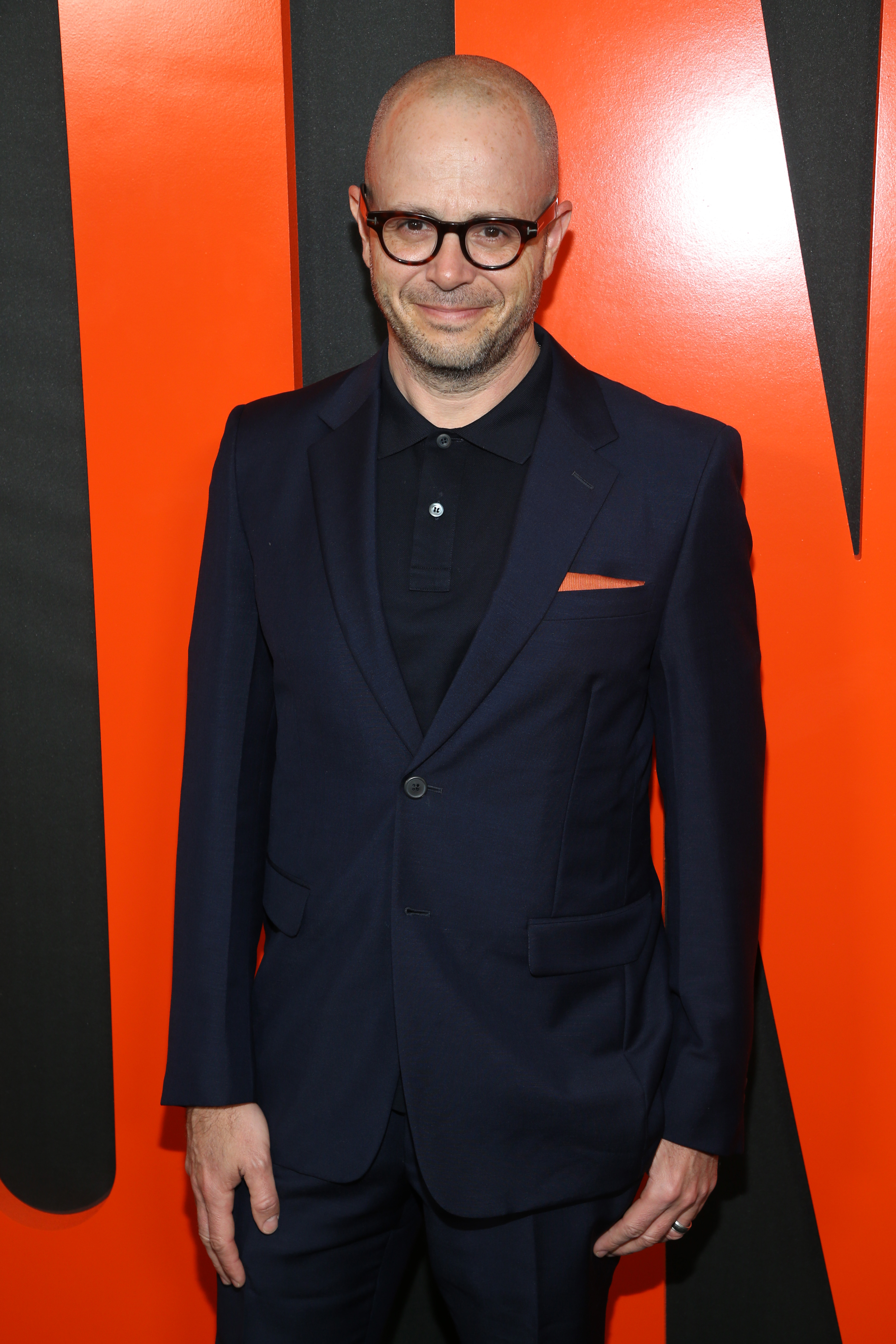 Before Lost's much-debated finale in 2010, the likes of Matthew Fox, Evangeline Lily, Dominic Monaghan and Naveen Andrews all played characters in the show based on the survivors of a plane crash stranded on a mysterious island.

In response to the negativity around the closing scenes and him sharing his disappointment that fans did not like it at the time, Lindelof, 47, told Variety: "I didn’t invent the narrative that the finale was empirically bad, but I amplified it.

The showrunner, who won an Emmy for Lost back in 2005, went on: "The fact that people feel the need to say to me, 'Hey, I actually kind of liked the way that it ended.' 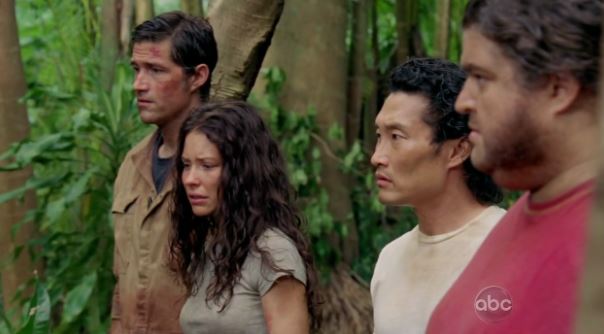 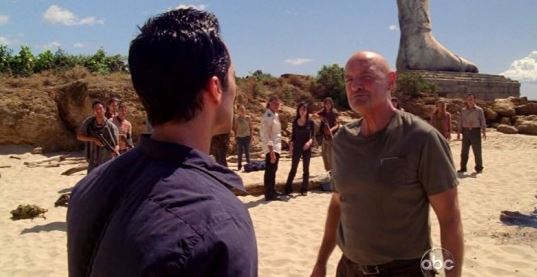 "Or the expectation some people have that 'I have to know going in that the ending is going to be disappointing.'

"The fact that I told people what to think about Lost is a big regret that I have."

Fortunately Lindelof's feelings about his latest blockbuster are anything but the same.

More than happy with the ending of Watchmen starring Regina King, he's already confirmed the show will not be returning – at least not with him at the helm.

He told the Radio Times following Sunday night's prestigious TV awards: "It would feel like a huge betrayal of winning limited series to come back and say, ‘it was only a limited series’.” 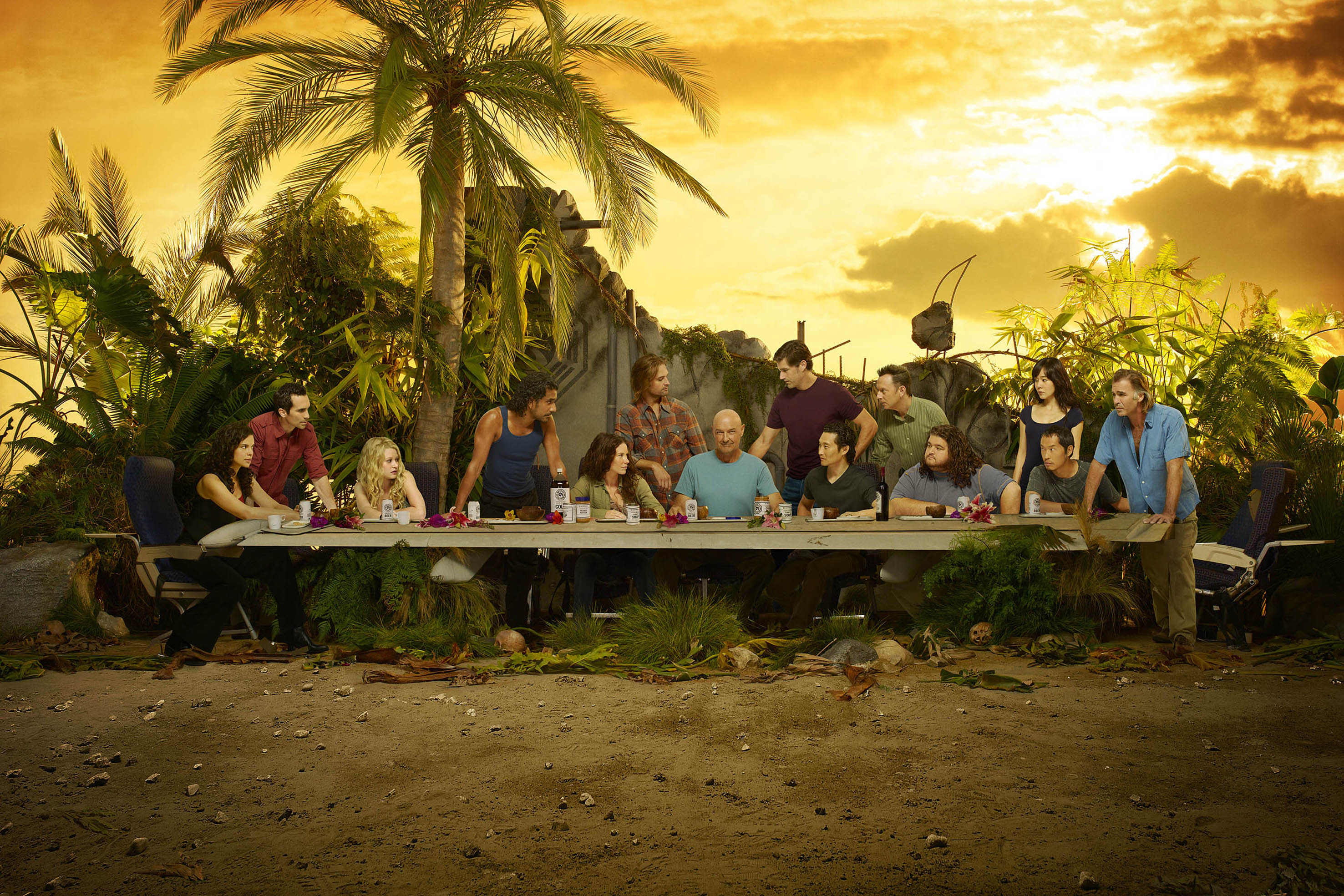 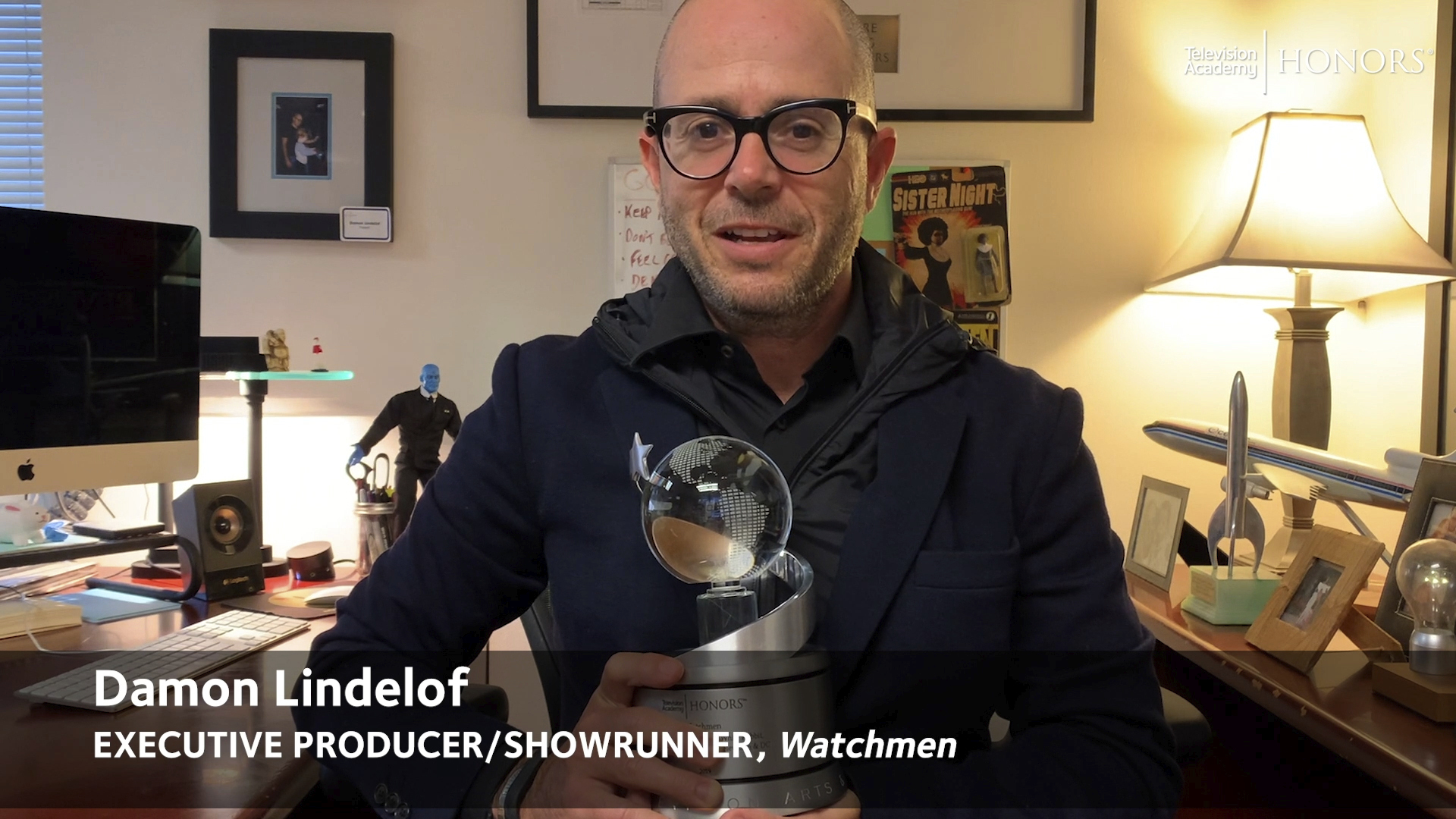 Lindelof added: “Watchmen is something I’ve loved since I was 13-years-old. Someone else created it and this was my run on it.

"I’ve invited any other artist who wants to take the baton."