Love Island 2019 is finally here and will begin on Monday, June 3, on ITV2. Caroline Flack will present again this year and comedian Iain Stirling will be back to narrate the islander’s antics. There are 12 original islanders and one of them is Michael Griffiths.

Who is Michael Griffiths? How old is he?

Michael is a firefighter and calls himself a “local hero”.

He describes himself as “straight-talking guy” and as someone who is “open and energetic”.

On the other hand, Michael says the three worst things about himself are his honesty, his love for food and that that he is never on time.

Michael believes his best feature is his smile and confessed people are obsessed with his lips.

WHO IS AMY HART? 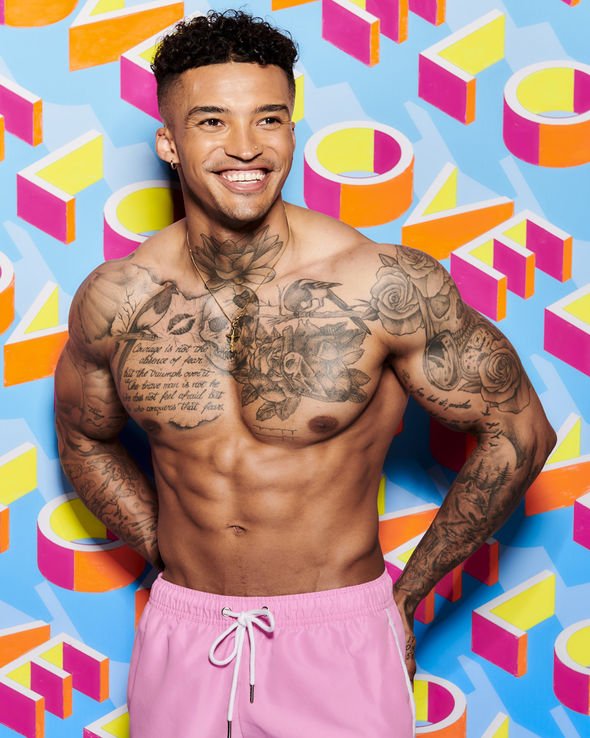 Michael’s idea of the perfect girl is someone who is smart but does not take themselves too seriously.

His celebrity crush is American singer, Dani-Leigh and said the song which sums up his love life would be any track by Drake.

Michael confessed that he has cheated before but said it was “more of a revenge-cheat” after his girlfriend cheated on him.

He added: “I’ve had long-term relationships but I think I’ve had about four or five girlfriends. I’ve been loyal to all of them apart from one. “

HOW TO FIND THE LOVE ISLAND CONTESTANTS ON INSTAGRAM 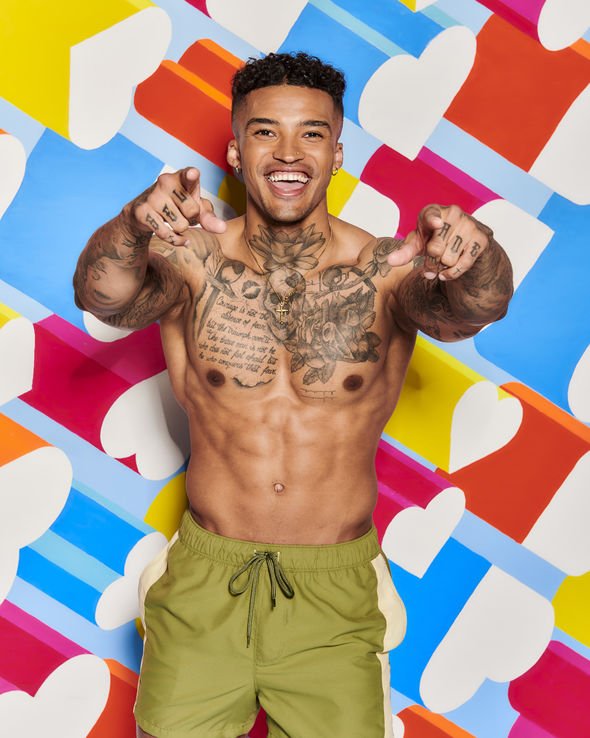 Who are the other contestants in Love Island 2019?

Over 130,000 people applied to enter the villa in this year’s Love Island.

On Monday, 12 Islanders will enter the villa, known as the originals.

Along the way, more contestants will arrive on the island to stir things up.

There will already be trouble as there are seven boys and five girls, leaving some people single on the first day.

Those who do not couple up, risk being dumped from the Island.

This year’s other Love Island contestants are:

WHO ARE THE LOVE ISLAND CONTESTANTS THIS YEAR? 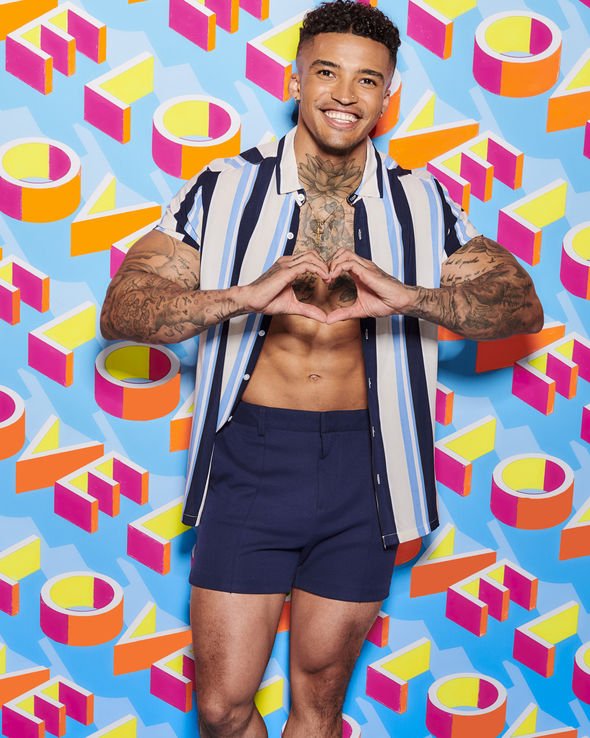 At the moment, Michael is the least favourite to win Love Island 2019.

Alex Apati of Ladbrokes said: “It’s early days but punters can’t get enough of this year’s batch of Islanders and while Tommy and Amy are proving popular, Michael’s chances of winning have already seemingly been extinguished.”

At Ladbrokes, Amy Hart is the favourite to win at odds of 4/1.

She is followed by Tyson Fury’s younger brother Tommy Fury at odds of 5/1.

The third favourite to win is 21-year-old Amber Gill from Newcastle, at odds of 6/1.