Love Island has been a seriously dramatic affair this week following the arrival of Maura Higgins and Elma Pazar.

The former in particular has been chasing after Tommy Fury and has being going pretty hard on him.

As the show came to an end, it seems like it’s all about to kick off once more.

There had been a lot of tension between Molly-Mae Hague and Maura, which come to a head in this evening’s instalment.

Molly-Mae is currently partnered up with Tommy, but Maura wasted no time in showing him exactly what she wants.

At various points in the show, she asked Tommy if he was “turned on” and she tried to get him to kiss her.

However, the boxer politely declined every offer thrown at him, at one point turning his head away to avoid her lips.

When Molly-Mae found out from Michael Griffiths about her actions, it’s safe to say she was livid.

The following day, Maura pulled Tommy away for another sex-fuelled chat after her desired man spent the night in Molly-Mae’s bed.

However, it seemed the latter had one thing on her mind and after a pep-talk from Amber Gill, decided to confront her about her actions. 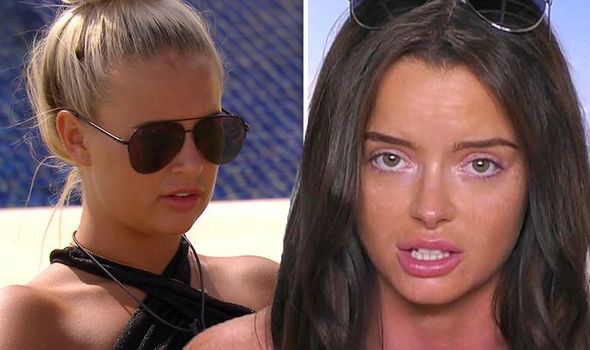 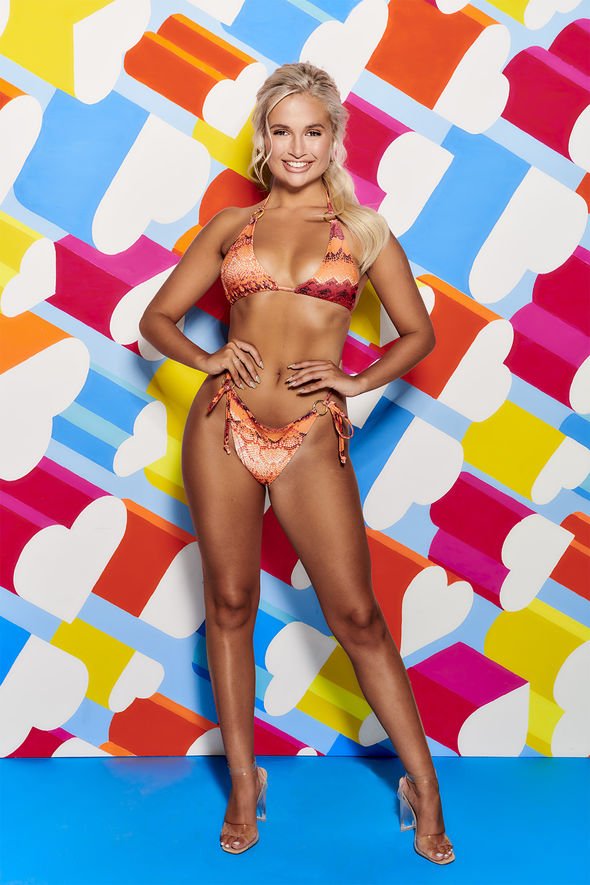 The show ended with Molly-Mae essentially performing a catwalk strut to the grid girl and with anger in her eyes, it’s safe to say it won’t be a pleasant chat.

Fans will have to wait until Sunday night to see what happened as Love Island takes a break on a Saturday.

Meanwhile, fans were cringing for Maura as she laid it on “factor 50” during tonight’s instalment.

Some found her sexual innuendos a little too much and flocked to Twitter to share their thoughts.

One said: “Maura is making me uncomfortable. All the sex talk. The eyes and tongue actions. The checking under the covers.” 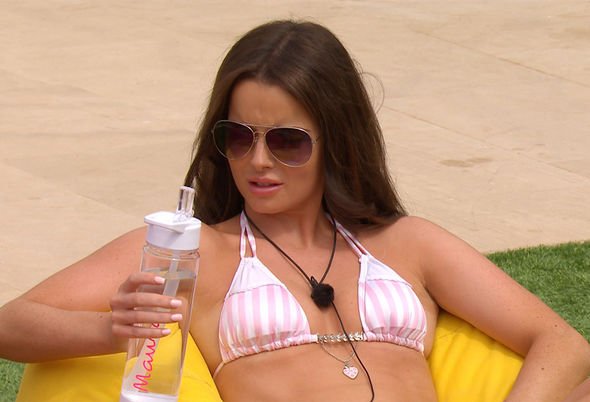 Another added: “Molly needs to be smart, you can’t be fighting him every 5 mins when Maura is using sex appeal to confuse him. Shine your eyes girl!”

A third commented: “V embarassed for Maura, she literally feels like the only way to win him over is through sex.”

Elsewhere on Love Island, Lucie Donlan cried after she found out Amy Hart had been talking about her.

The pair have come to blows previously when they didn’t see eye-to-eye on how much time they should spend together.