Love Island 2019 kicks off in a matter of days and ITV has finally revealed the first look inside this year’s villa.

With the Love Island cast in hiding, ready for a summer of love, they’re set for a seriously swanky few months.

Kicking off with the Hideaway, where couples get to spend time away from the rest of the gang, it’s clear it’s meant for a night of passion.

Last year, Eyal Booker and Megan Barton Hanson were the first to christen it, but by the looks of it nobody will be able to resist on this year’s Love Island.

The plush bed comes complete with a luxurious golden throw, all set to the backdrop of seductive reds and pinks.

It’s a stark contrast to the main bedroom, which is full of white furniture with vibrant neon decorations.

Love Island keywords – such as wavey, bae, all the feels and list – adorn the drawers and walls.

While the Islanders even have a wall of wireless chargers for their phones – because who knows when they’ll get a text? 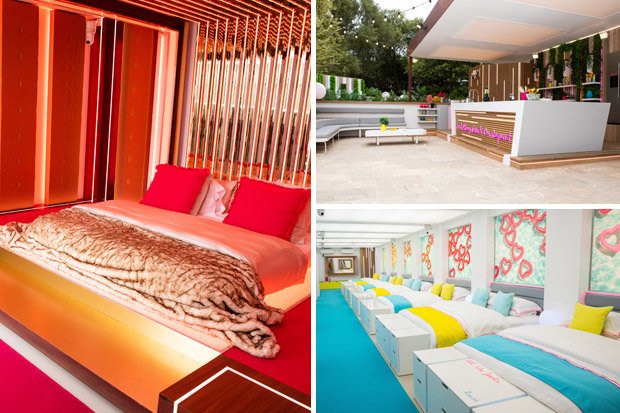 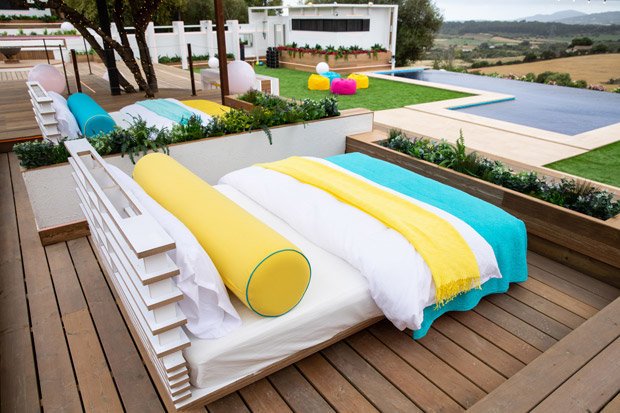 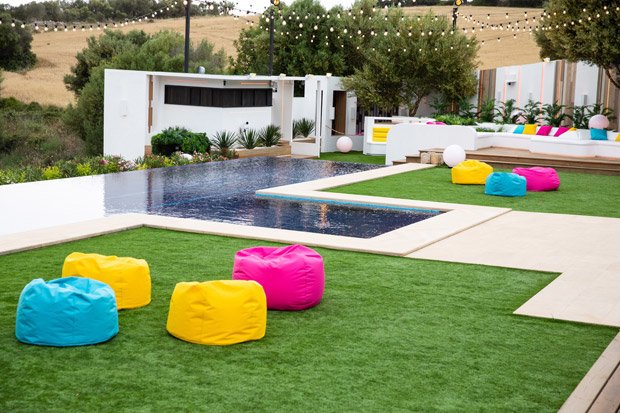 The lounge, which often becomes a second bedroom for those in couples that are going through a rough patch, includes a huge sofa, as well as the recurring theme of bright colours.

The hot tub has moved to the balcony, which also features a table for two for some intimate moments.

The bathroom looks clean and fresh, though we’d put money on it turning into a mess as soon as the lads and lasses get in there. 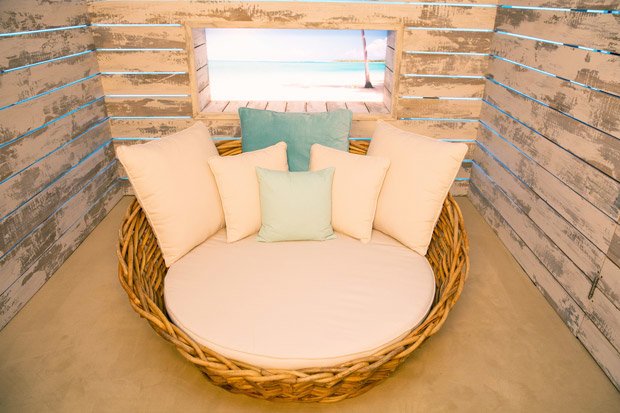 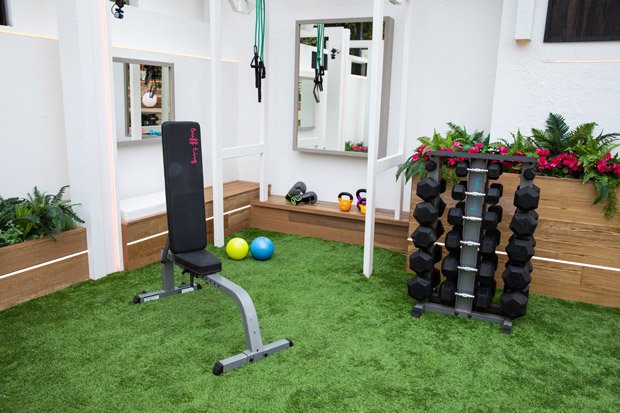 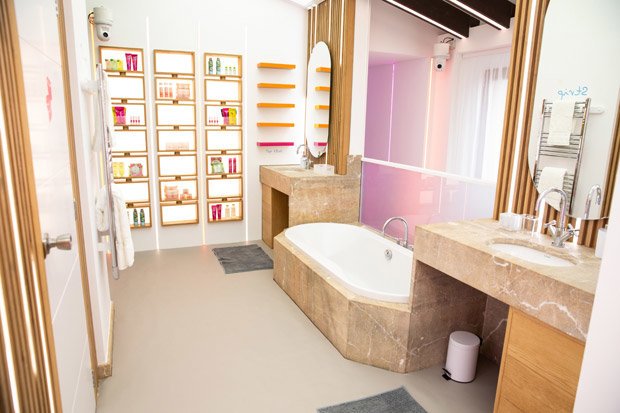 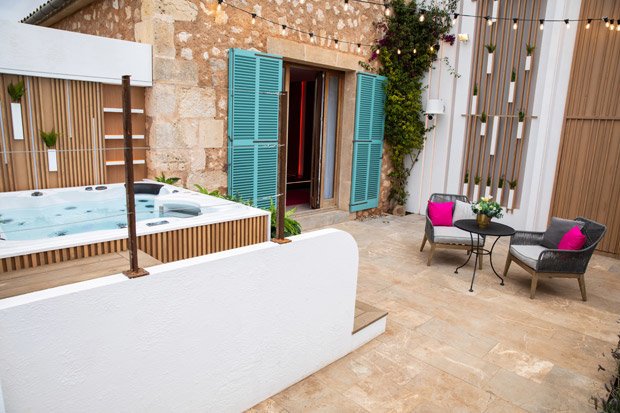 Outside there’s the usual gym area, as well as the glistening pool, comfy day beds and kitchen.

There’s also the iconic fire pit, which is where the dramatic re-couplings and dumpings happen.

But who’ll get to enjoy their entire summer in the villa, and who will be there for a few days at most?

Love Island kicks off on ITV2 at 9pm on Monday, June 3.