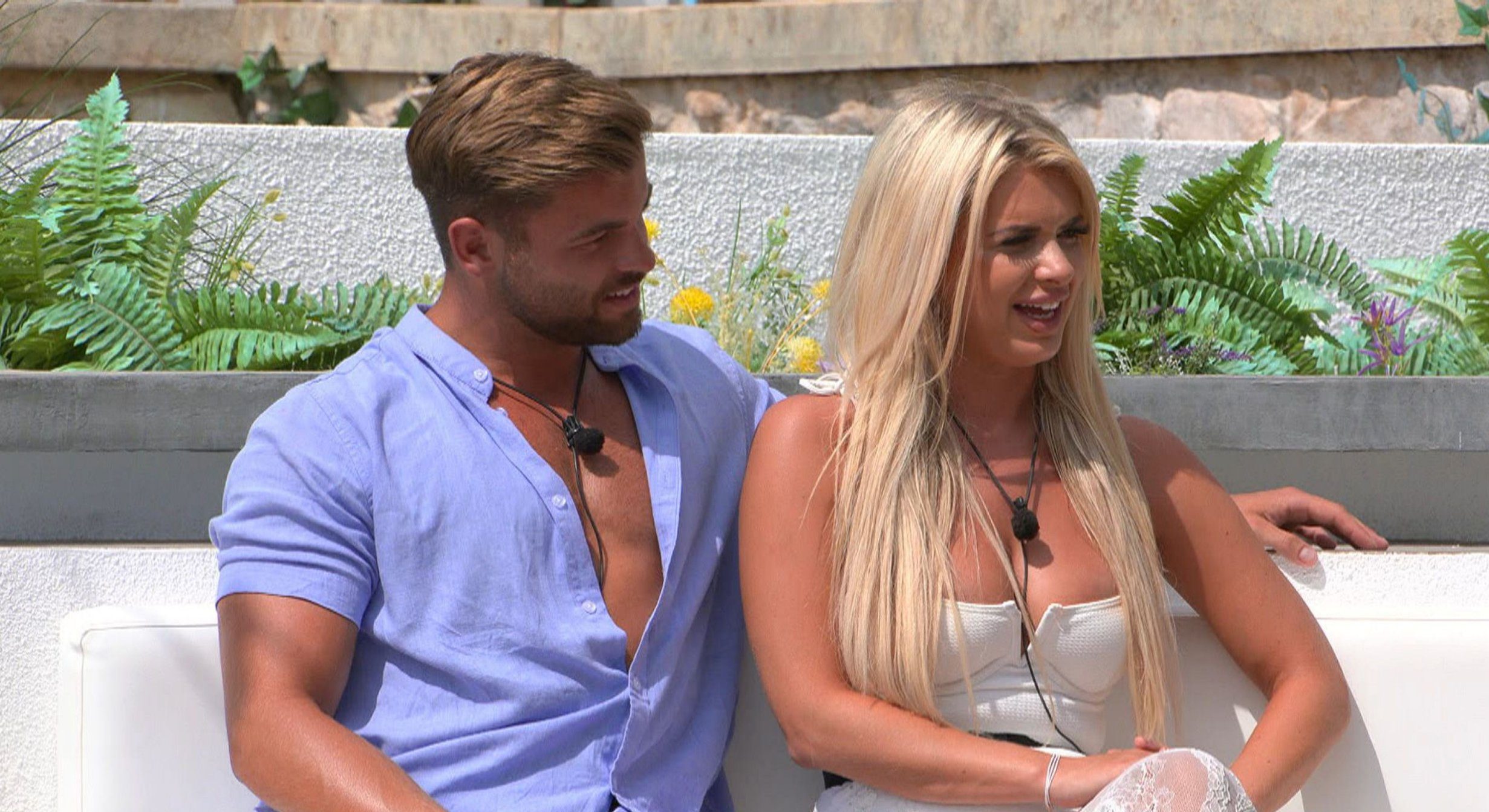 Love Island 2021 star Jake Cornish has addressed his comments about his now ex-girlfriend Liberty Poole on the show, insisting he was just ‘telling the truth’,

Liberty broke up with Jake in a recent episode, telling him she didn’t feel like he loves her.

The pair called it quits but left the villa on good terms.

In one episode, Liberty was shown a clip of Jake admitting he ‘didn’t want to rip her clothes off’, with the star left upset.

He’s now said: ‘I was just telling the truth.’

Jake added to The Mirror: ‘It’s not a nice feeling to think that things I’ve said is coming across that I’m trying to make someone change. 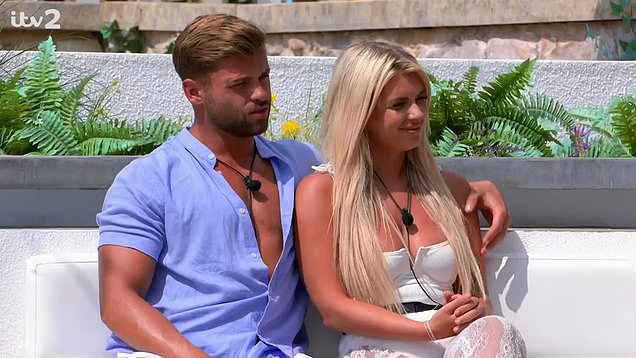 ‘I’m not. Liberty is Lib. That’s the girl I fell in love with. I’m not trying to change her.’

Meanwhile, although Liberty seemed pretty done with the relationship, Jake isn’t ruling out a reunion, adding: ‘Will it go strong again on the outside? Who knows? Definitely we’ll keep in contact.’

Liberty, who’s expected to be one of this series’ highest earners, has singled out the clip she was shown of Jake as the moment where the relationship started to get rocky, telling The Sun: ‘The clips hurt me, what was said, and I sort of swept it under the carpet and didn’t address it properly and one thing led to another, where it just became a bigger issue.

‘And then we found out there were differences between us in how we see things and communicated about things. We just weren’t communicating in the same way we used to.

‘I was in love with Jake. And, of course, I still love and care for Jake. You don’t end things then just get over someone like that. But I think, in the long run, I made the right decision. You have to put your own feelings first and to make yourself happy. And that is what I have done.’

On the show, Liberty pulled Jake for a chat, telling him: ‘I just don’t feel like, if I’m being honest, that you love me for me and I want someone that loves me for me.

‘I hope you find someone that suits you better,’ she added.