The couple have dodged split rumours following their social media silence after they arrived back on British soil.

However, Tommy Fury, 20, and Molly-Mae Hague, 20, put on a united front as they cosied up to each other for a loved-up snap before last night’s Love Island reunion.

With the professional boxer looking dapper in a black suit, and the social media influencer wowing in a belted white blazer and high-waisted trousers, Tommy captioned the picture: “Are you ready Molly-Mae Hague?”

Their first snap post-villa was liked by more than 980,000 users, with fans of the pair quickly commenting on the romantic display.

However, some eagle-eyed viewers couldn’t help but stare at the size of Tommy Fury’s feet.

“Them feet are a joke,” a second quipped.

While a third wrote: “The feet on that.” 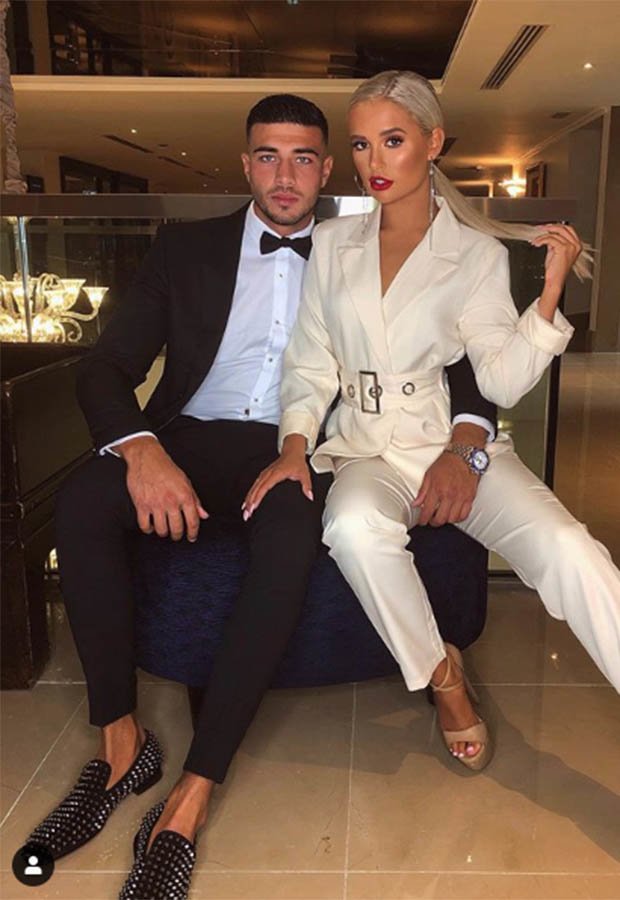 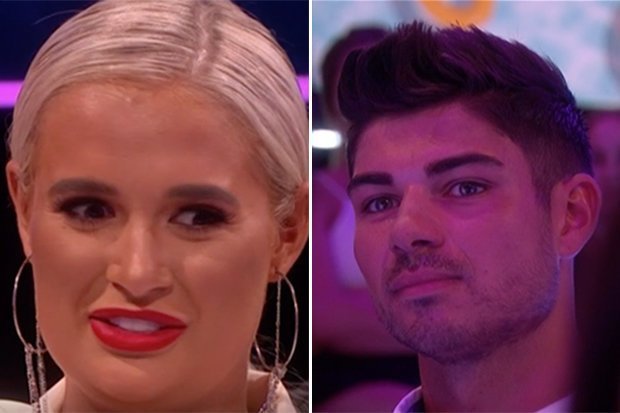 The picture comes just hours before Molly-Mae and Anton Danyluk had an awkward showdown on the reunion show.

Along with Amber Gill and Michael Griffiths discussing their once blossoming romance, Anton and Molly-Mae revealed the truth behind their rumoured “feud”.

When quizzed about their supposed rift by host Caroline Flack, Anton revealed he didn’t have much of a friendship with Molly-Mae. 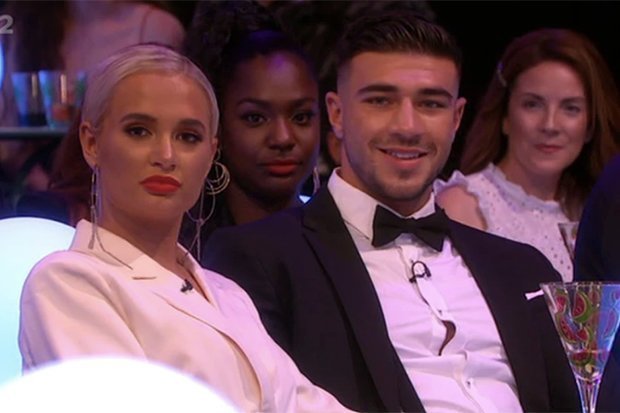 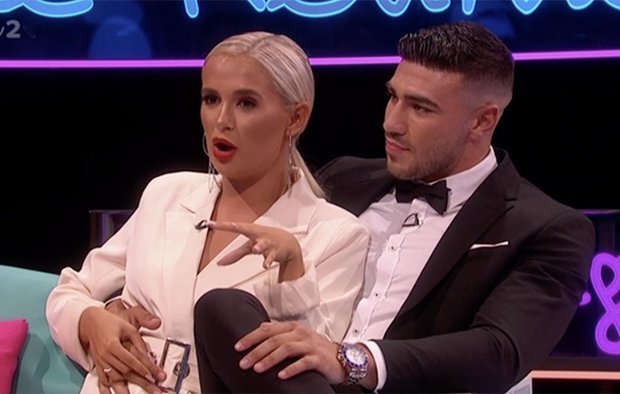 He told the host: “We never even spoke in the villa, really.

“I’m sure Molly will agree with me on this, we barely spoke.”

Although, Molly-Mae appeared taken aback as she replied: “I’m not going to lie, I thought we were friends.”

Asked if he’s going to refollow her, Anton replied with a firm: “No.”