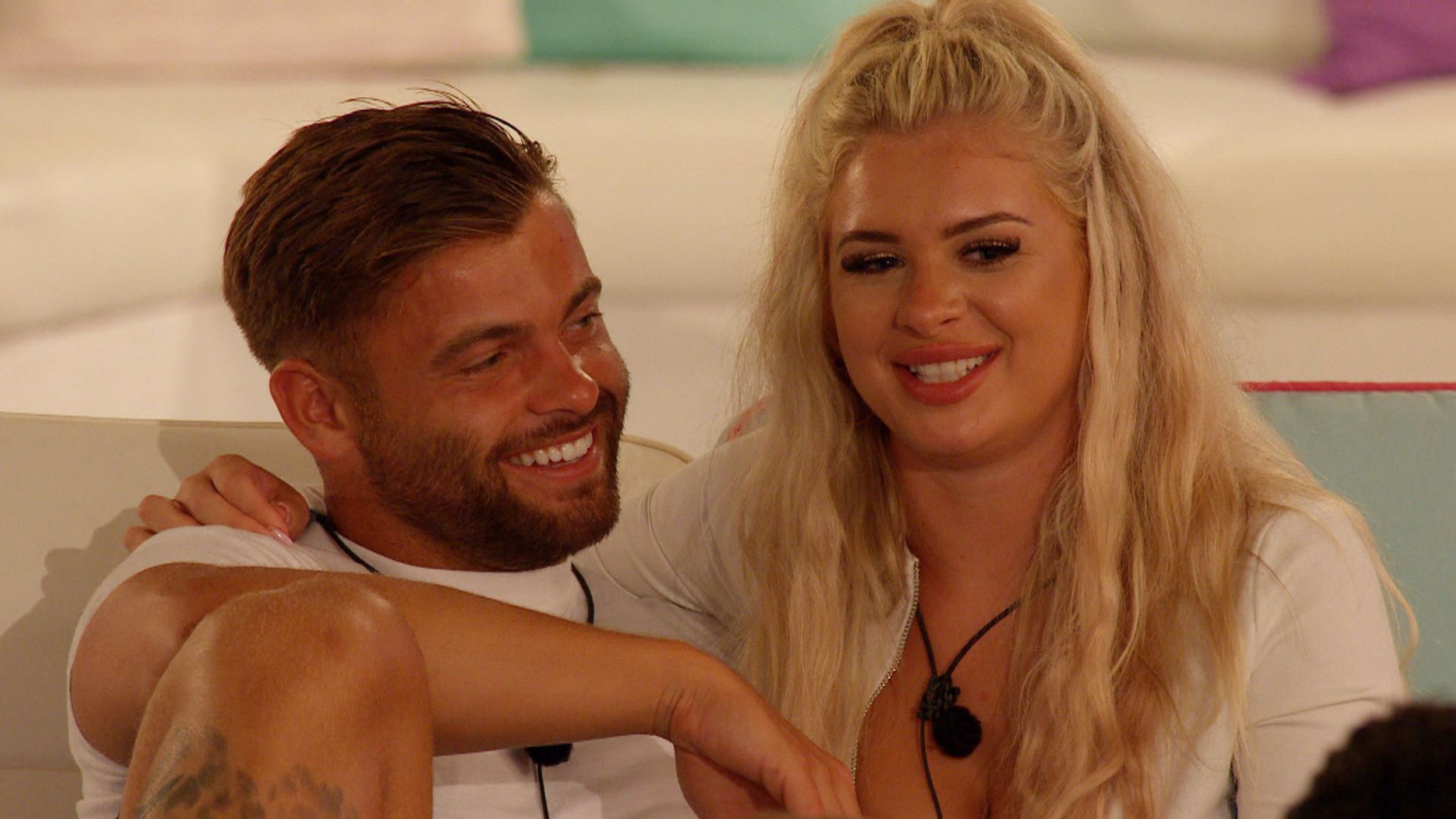 Love Island’s Jake Cornish has slammed any suggestion that he wasn’t being genuine in his relationship with Liberty Poole.

Jake and Liberty quit the ITV2 dating show in scenes that aired on Friday, just days before the final. Their decision to exit the series came after Liberty called time on their relationship.

In the days before their split, viewers and some of the fellow contestants had begun to question whether the water engineer was being truly honest in his feelings towards his girlfriend.

Joining Laura Whitmore on Aftersun, Jake was quizzed on whether or not he was playing a game.

‘If I was to be playing a game, I’d still be in there,’ Jake snapped.

‘That’s what got to me the most,’ he continued, adding that the notion he wasn’t being real ‘hurt’ him.

Liberty added: ‘What Jake and me had to begin with was genuine, we dealt with things differently.’

‘We’re definitely going to always be friends,’ she enthused when asked whether they could imagine getting back together on the outside.

Reflecting on the early days of their relationship, Jake told Laura: ‘It was mint, you couldn’t fault it, the first three weeks everything was fun, it was wicked, there is not much more to say, it was good craic.’

Liberty continued: ‘As soon as I met Jake we just instantly clicked and it went from strength to strength in the first few weeks.

‘I think we were in our honeymoon phase and I wouldn’t change anything because it’s worked out the way it’s meant to.

‘Everything was perfect, but you have to overcome challenges and unfortunately, we weren’t able to.’

Love Island concludes on Monday night at 9pm on ITV2.