A former Love Island contestant has revealed how she was left suffering from depression and anxiety after appearing on the show.

Savanna Darnell, 23, starred in the hit ITV show’s 2018 series, but was dropped after just five days.

She told viewers: “I didn’t know how to cope with life, it completely changed.

“On top of that, I was reading comments every single day about my hair, my appearance.”

“I remember some horrible comments saying that I was the ugliest islander ever and that I should get breast cancer and die.

“It was a horrible time in my life, it was just horrendous. I don’t know how people can make people feel like that.”

The stunner also revealed how show producers had left her in limbo before confirming she would take part in the series.

Savanna said that she was chaperoned to Mallorca and placed on lockdown in a hotel at the same time as the initial cast members.

The TV babe added that she was put through rigorous checks by producers.

Following the checks, she was forced to have no contact with the outside world for ten days – and even made to eat at certain times to avoid bumping into other contestants – before she was sent back to the UK and put on “standby”.

Savanna explained: “I’m not allowed to say a lot about lockdown but I will never forget it, it was the craziest experience of my life.

“No phone, no access to the outside world, no TV. Some days you couldn’t even leave the hotel because you might cross paths with the other Islanders. 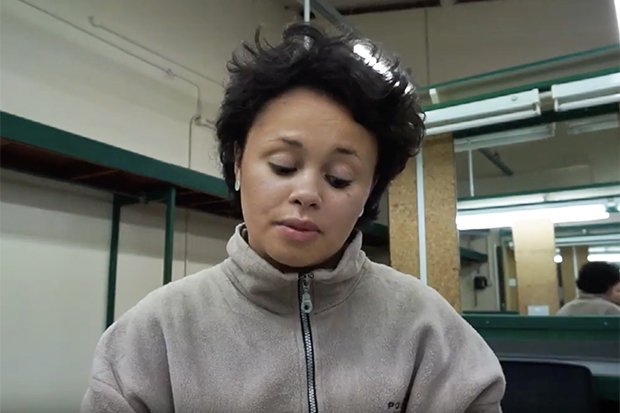 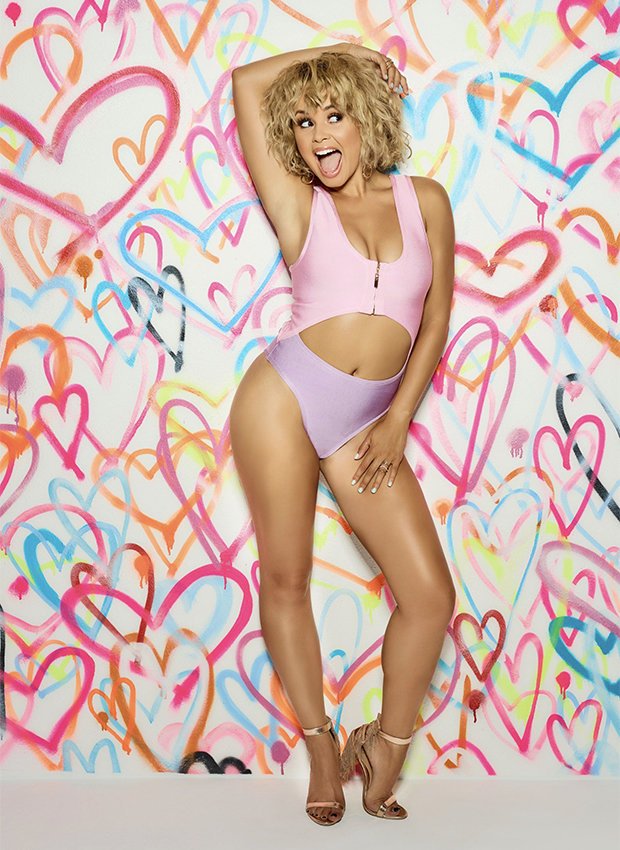 “I was going crazy every day because I didn’t know what they were doing with me when I was going in.”

After being sent home, she endured three weeks of struggling with depression and anxiety as she waited to hear her fate.

Savanna said during that time she “didn’t want to leave bed”, leaving her mum worried for her daughter’s mental health.

Finally, she received the call to enter Casa Amor.

However, Savanna said she felt she was given limited airtime while on the show and struggled to settle into the villa, despite being comforted by Jack Fincham. 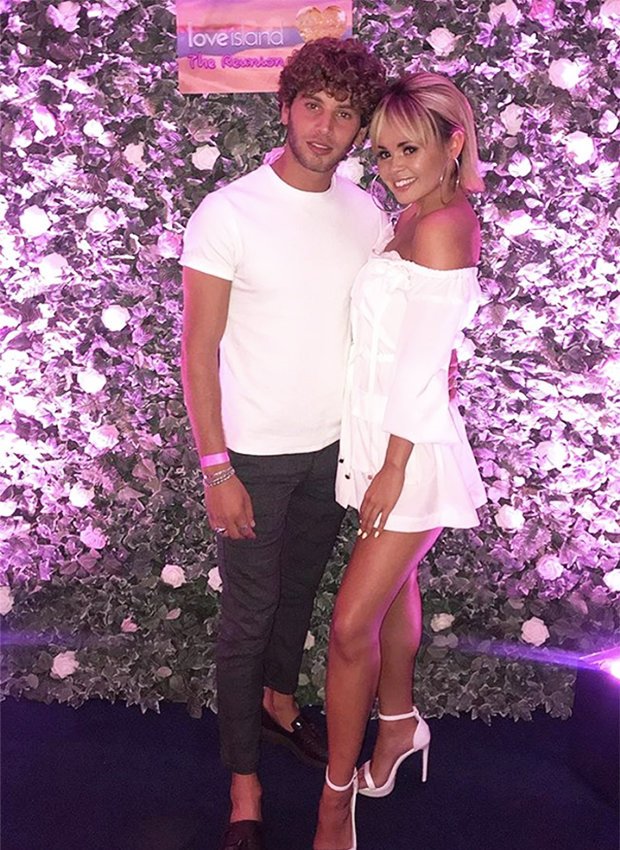 She explained: “I came home, stupidly re-watched the episodes I was on and was absolutely fuming at my screen time because a lot happened in that vila that wasn’t put on screen.

“All my Love Island friends were going to events and doing brand deals, I was doing nothing.

“I hadn’t got an agent, I wasn’t hearing about events because I didn’t have an agent to tell me about these events. I was going crazy, I was getting upset, I was like ‘What the hell, why I haven’t got an agent? Everyone’s doing these fun events.”