A LOVE Island star has shocked his fans with a series of teenage throwback snaps before his finding fame on reality TV.

The ITV dating show winner – who scooped the prize money alongside Dani Dyer – shocked his following with how much he has grown up in recent years. 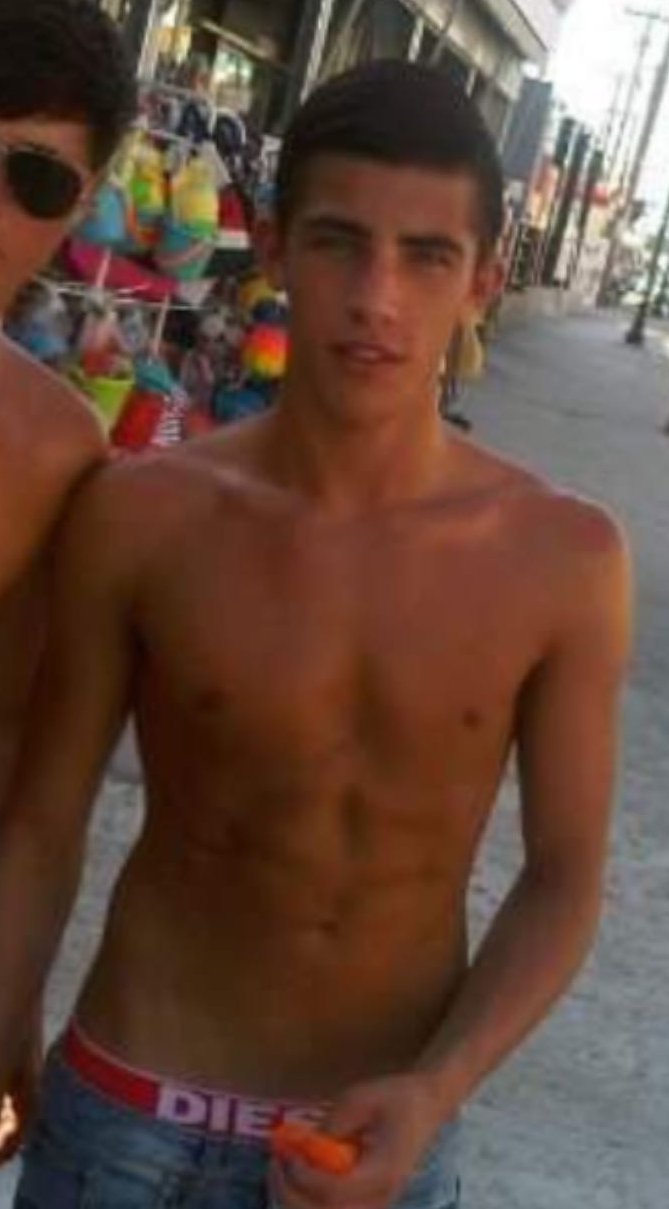 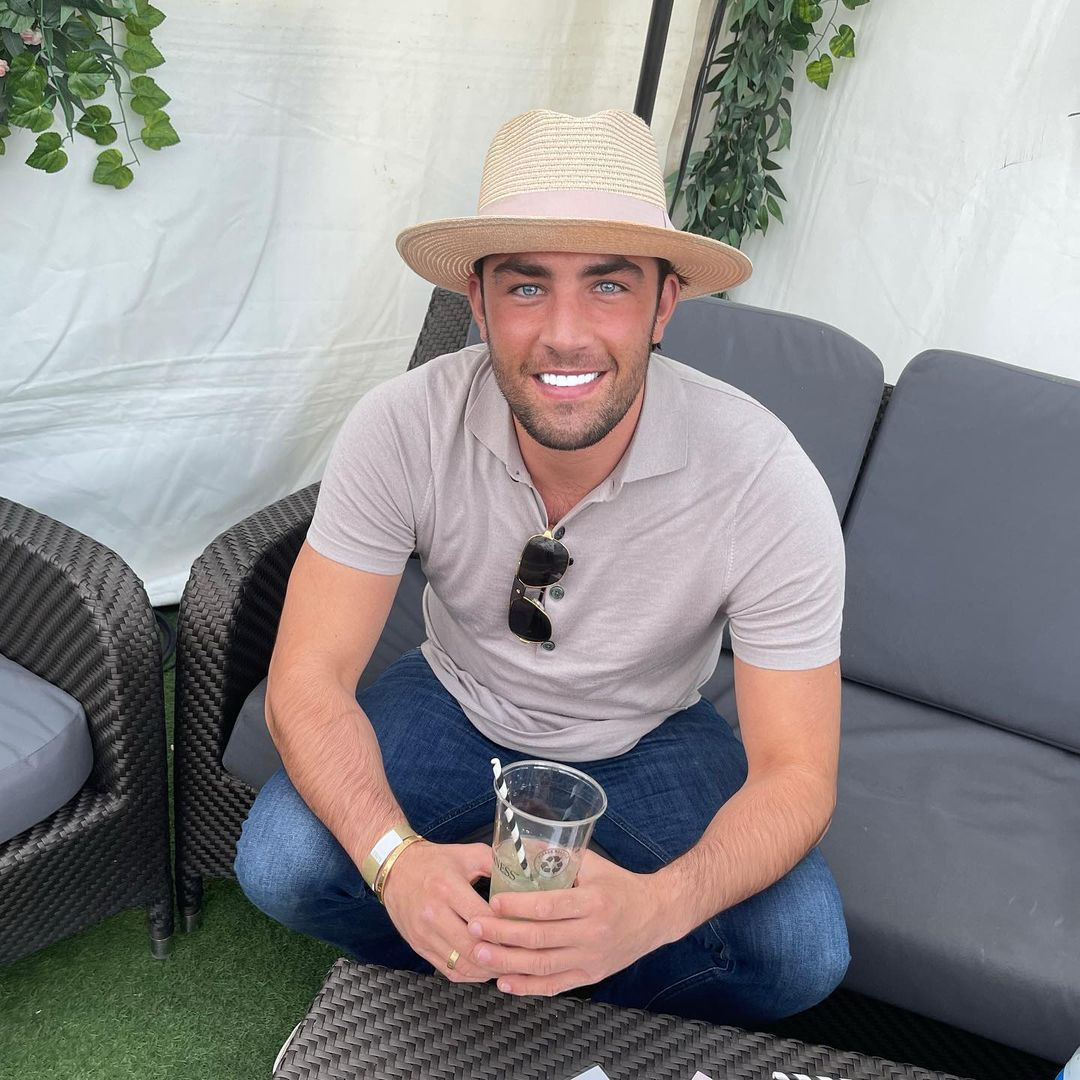 Jack Fincham took a trip down "memory lane" as he shared a series of throwback snaps of himself to his Instagram stories on Saturday afternoon.

The reality star, who rose to fame on Love Island in 2018, could be seen posing topless alongside a friend in one photo from when he was just 19.

Jack, now 30, went on to post a snap from when he was 21 as he looked back through the uploads on his old social media profiles.

"A 19-year-old me," he wrote alongside a laughing face emoji next to the first post, which saw him standing in just his jeans and flexing his muscles.

He followed up with a second snap of him lying on a beach, adding: "A 21-year-old me. I've found some absolute memory lanes."

The third picture saw Jack while working his former job as a pen salesman, while another saw him striking a pose whilst lying down on a sofa.

"Telling myself I've still got it after all these years," he jokingly concluded over a screenshot from his Facebook profile, all dressed up for a night out.

Fans have been concerned for the star, who was accused of driving while high on cocaine and Valium in July – a charge which he later denied.

A fan who saw the clips said: "Jack's struggled in the past – any fan of his would be worried. I was shocked when I saw the video."

In August, Jack revealed he was battling addiction and depression and was in a "dark space" before he made the decision to get help.

In a series of extremely candid Instagram posts, Jack described his state of mind as he slammed “fake” friends and his rocky relationship with fame.

He explained: “To touch on what's going on, I'm really struggling. Really struggling with anxiety and depression, addiction and I've made some good steps today to get help.

“I can't do it on my own. In this fame industry it's hard, it's so cut throat. One minute people like you and one minute they don't.

In 2019, Jack admitted to The Sun he had binged on coke following his Love Island success.

In October, the Love Island favourite told how he had attempted to take his own life after his "money ran out". 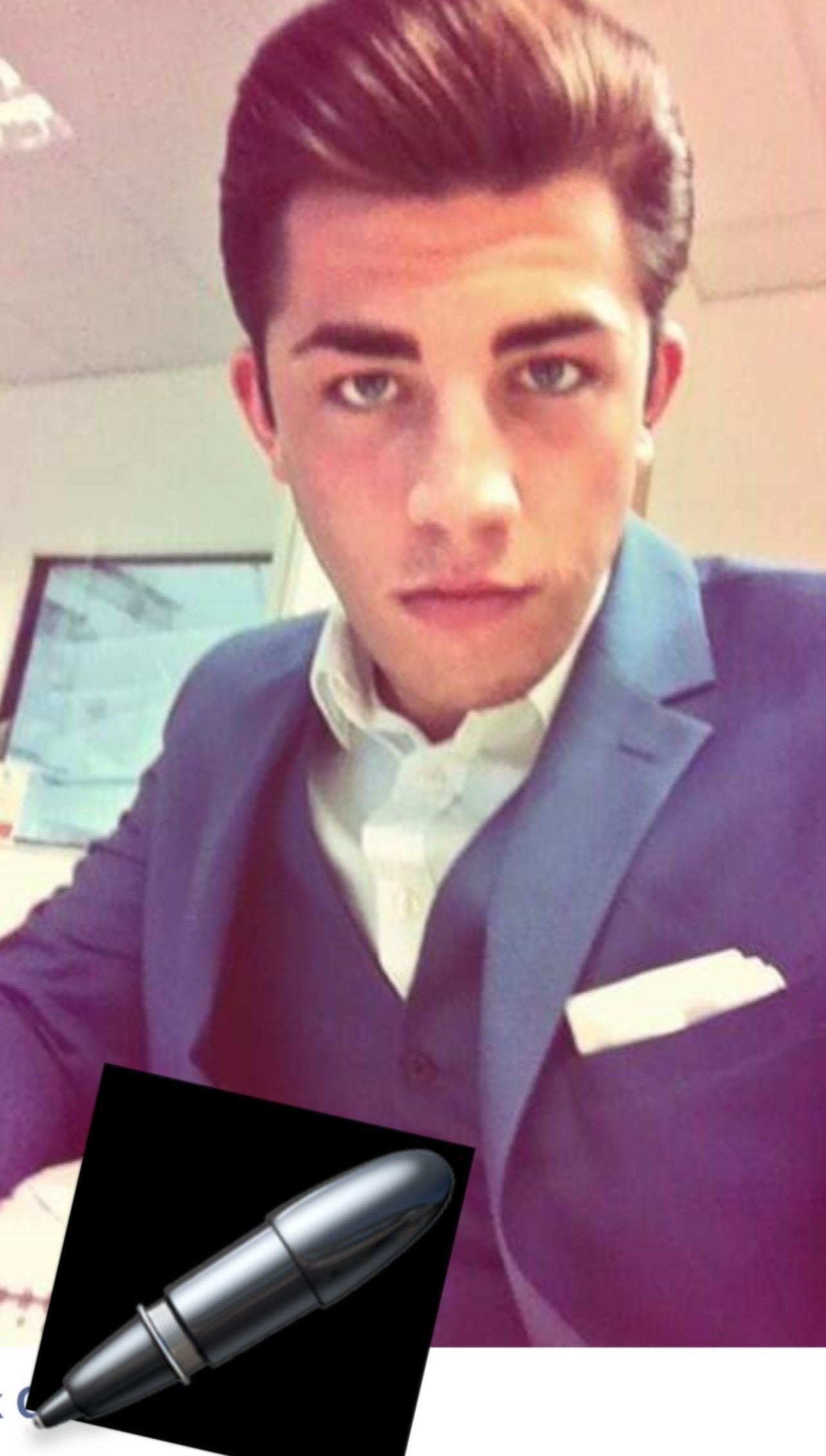 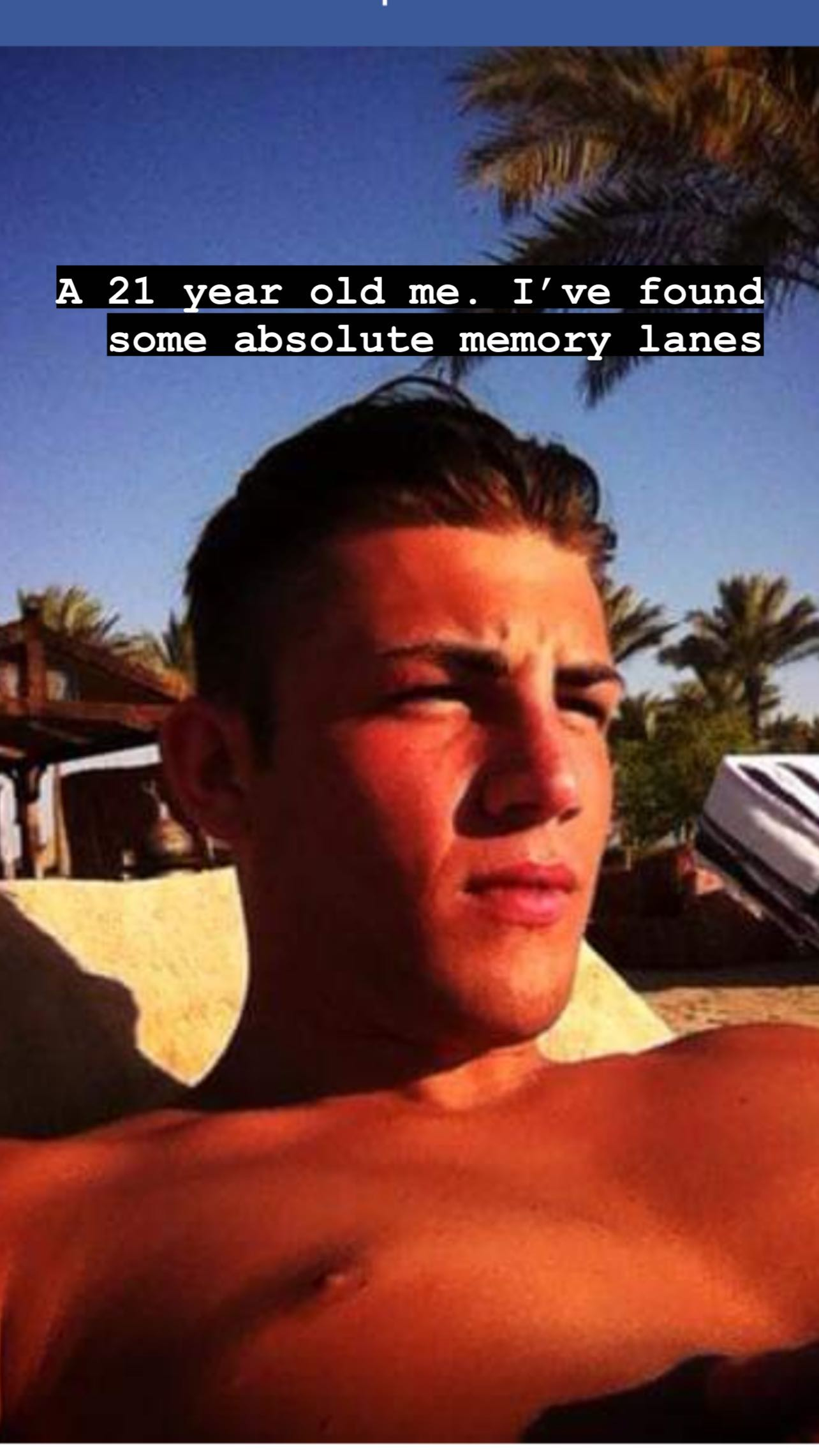