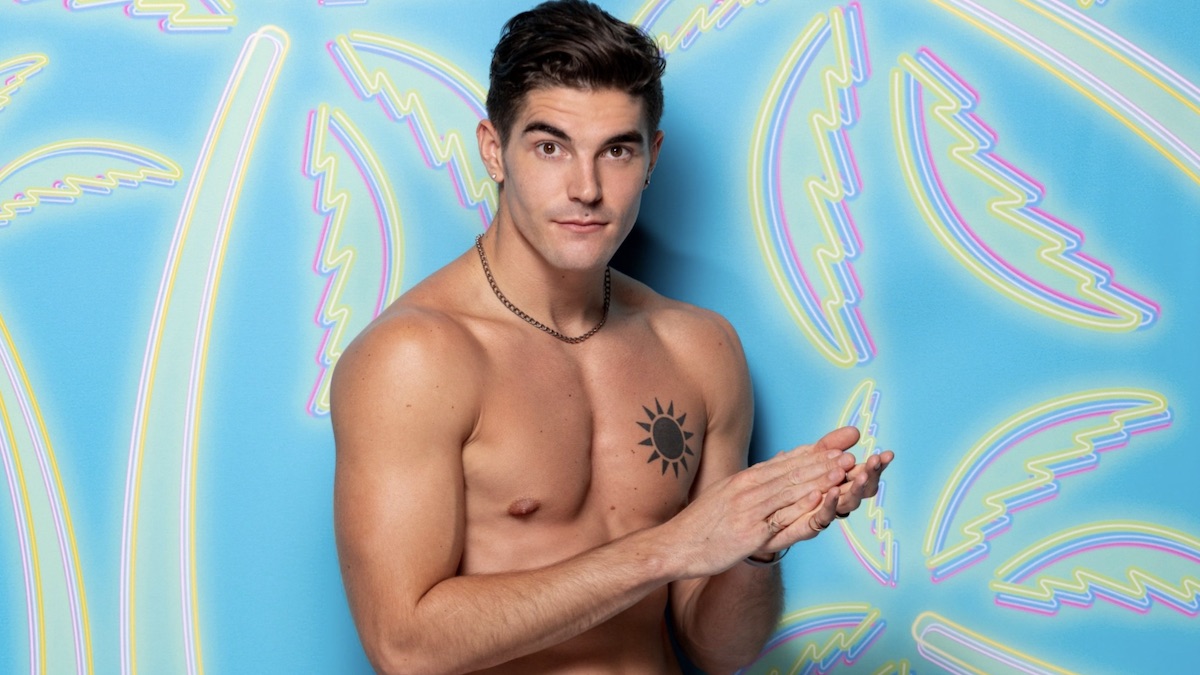 Kierstan Saulter has been a fan favorite on Love Island USA since she came back from Casa Amor single hoping to send ex Carrington Rodriguez a huge message. Although he came back with a new partner, viewers are rooting for the 23-year-old bartender from Texas to find love in the Las Vegas Villa.

This was great timing for new boy Bennett Sipes to walk in and give her that instant connection she was looking for.

The executive assistanct from Baltimore is a hot commodity as Moira Tumas and new girl Lakeyn Call have also expressed their interest in getting to know him better.

Who is Sommer Ray?

Bennett is no stranger to dating beautiful girls. He slips in his famous ex’s name smoothly into the conversation when talking to Kierstan after the recoupling ceremony. Boasting over 25 million followers on Instagram and almost 2 million subscribers on Youtube, Kierstan knew exactly who his gorgeous gym influencer ex was.

24-year-old Sommer Ray is the daughter of a bodybuilder and has gained major popularity sharing her gym routines online. The two met when she dined at a restaurant and he happened to be her waiter.

The two were pretty serious and mentioned they lived together for almost the entire two years they were dating.

Sommer Ray has previously been linked romantically to major names such as Machine Gun Kelly and Max Ehrich, who happens to be Demi Lovato’s fiance.

The relationship ended with a star-studded bang

Bennett worked at popular restaurant Delilah in West Hollywood, CA. On a night he didn’t happen to be working – Sommer was in the VIP area cozying up with major celebrities Drake and NFL star Odell Beckham Jr.

Things escalated when he went to the VIP area to grab his girlfriend, and both Odell and Drake were reportedly unhappy about this.

A physical altercation popped off after Bennett was believed to “talk smack” while opening the back door for the stars.

Bennett went on to sue the celebrities, along with the restaurant itself.