LOVE Island's Laura Anderson has lifted the lid on all of the Majorcan villa's hidden secrets.

The series four runner-up revealed there's a two-way larder in the kitchen area that producers use to host private chats with contestants. 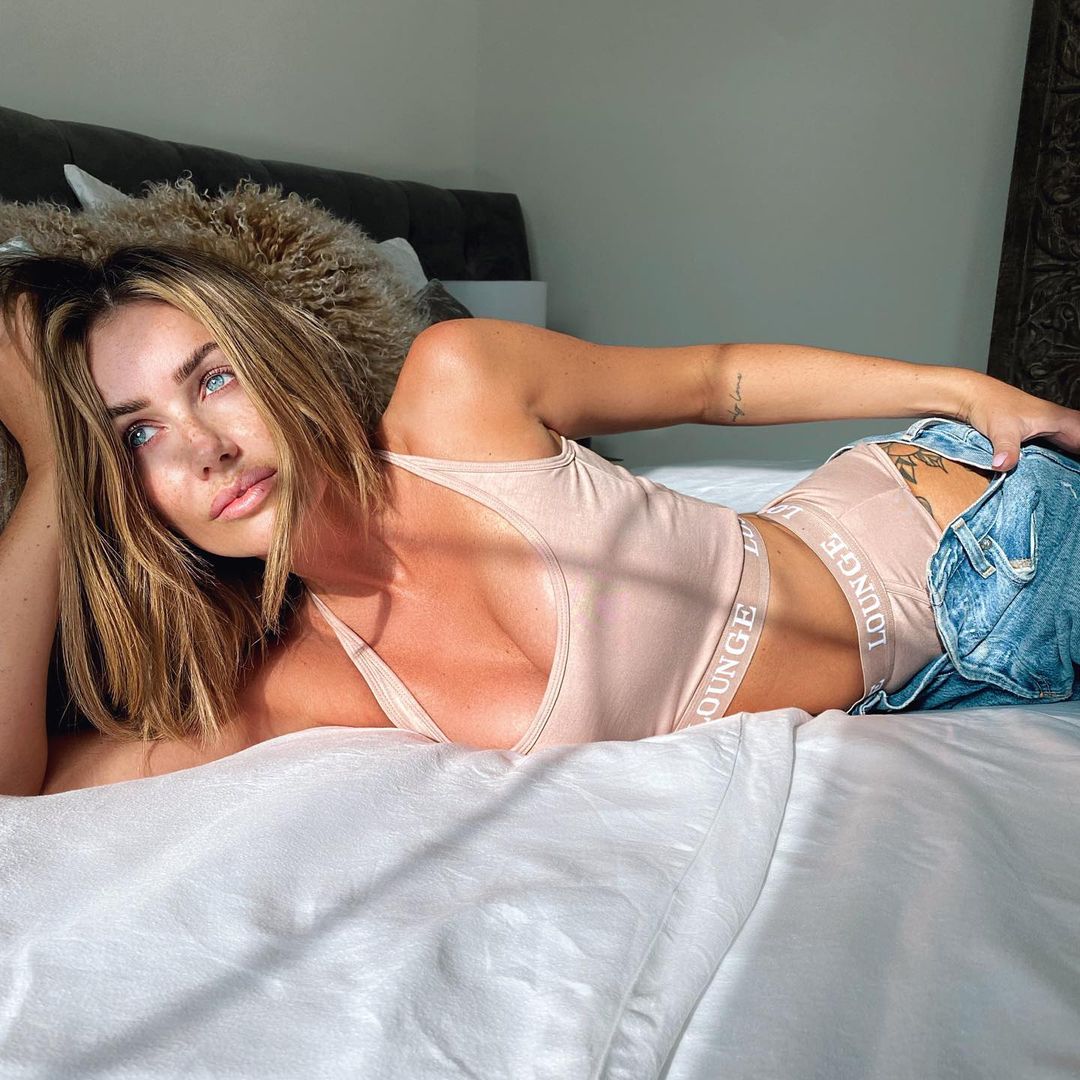 Speaking to Closer!, she said: “If you see someone coming out of ‘the larder’, there’s probably drama ahead!”

And while the kitchen features heavily as a social hub over the course of each series, islanders are never seen at lunchtime.

This is because cameramen take their breaks in the middle of the day. 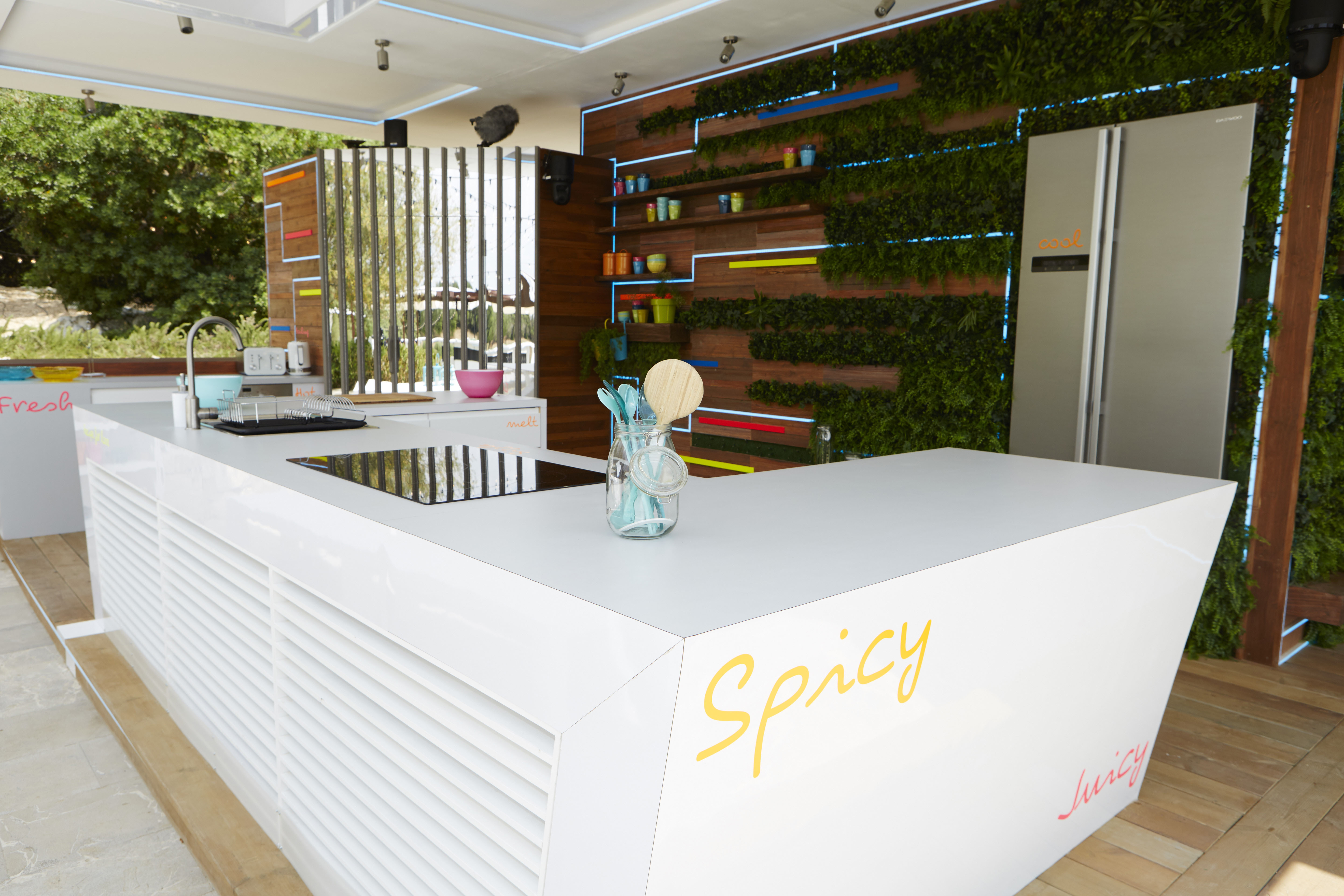 But bosses take precautions to ensure any drama isn't missed by splitting newbies and arguing pairs from the group until filming has resumed.

The compound is so secure that the huge wooden door the contestants enter and exit through is said to be left open at all times.

And the girls and guys get the occasional break from flirting and game-playing thanks to four half day holidays over the course of the series.

Laura said: "One group would go to the holding villa where we’d take off our mics and laze around the pool with our chaperones."

And they even get the odd tasty takeaway to keep them ticking over until they're reunited with Just Eat and Deliveroo back home.

It was previously revealed that there is a catering station on site with chefs on hand to make food for the production team and the islanders – sparing the blushes of those who can't cook.

Another not so surprising secret is that there is an unlimited supply of condoms should the contestants give in to their desires.