In last night’s episode of Love Island 2019, viewers could practically be heard gasping from behind their Twitter accounts as Curtis Pritchard dropped a bombshell.

The professional ballroom dancer revealed that he had no “physical attraction” towards his “half-girlfriend” Amy Hart.

He made the confession after the pair were separated for three days while Casa Amor struck, with six new girls and six new boys entering the two villas.

While Amy remained single in the hope that Curtis would do the same, she returned to discover he had tried to “crack on” with new girl Jourdan, but only remained single because she rejected him.

But now a sex and relationship expert has told Daily Star Online that Curtis’ body language and attitude towards Amy suggests he lost his sexual attraction towards the 26-year-old before they were separated.

Nomin Bayaraa, co-founder of Blixr, said: “I do believe that Curtis must have felt an initial attraction to Amy, but because their relationship has progressed at lightning speed they have become ‘comfortable’ with each other.

“The honeymoon period is already over. At the very start of any relationship couples often find themselves in lust and infatuated with each other.

“The feeling of not being able to keep your hands off of one another is common in the early stages. Amy and Curtis are no exception – they have been very tactile with each other since day one.” 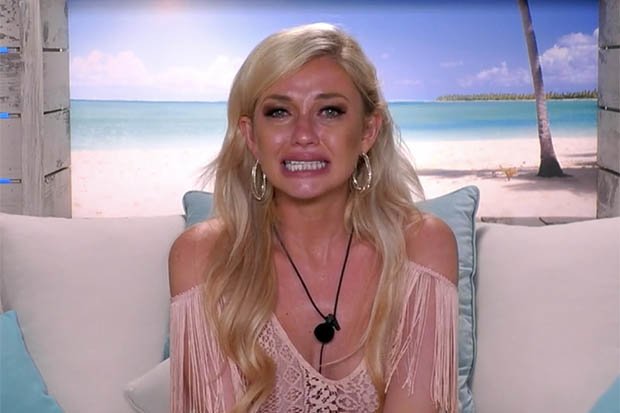 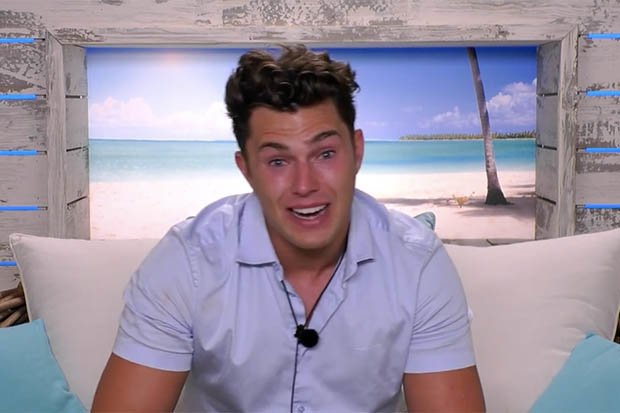 However, Nomin said how the pressure of living with a partner after such a short period of time means you see their bad habits and little things that did not bother you initially, can start to grate on you.

Curtis complained that being away from Amy made him realise he didn’t like her “bitchy ways” and how “sensitive” she was.

Nomin continued: “This can then lead one person in the relationship to feeling like they are no longer physically attracted to the other person.

“As a result, they may find their ‘head being turned’. I believe this is the case with Amy and Curtis. 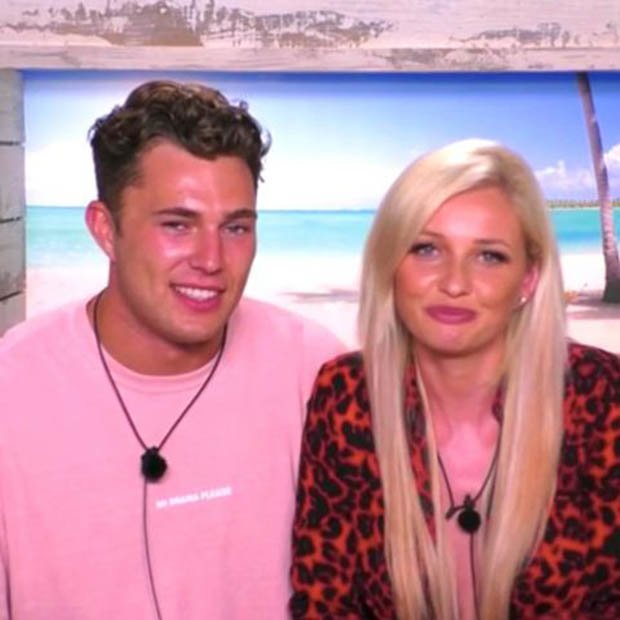 “I think Curtis has now lost the attraction”

“There is no doubt he fancied her at the beginning, but I think Curtis has now lost the attraction.”

Nomin advised that to have made their relationship work, the pair should have taken things slowly from the start to see if they are “compatible on a deeper level.”

Blixr is a dating app that connects you with other people and cool experiences around you, which can be downloaded on iTunes.