Former Love Islander Elma Pazar has revealed Danny will stray during his time in Casa Amor.

Danny Williams was involved in a love triangle between Yewande Biala and new arrival Arabella Chi.

With Arabella arriving in the villa shortly after Danny coupled up with Yewande, the model made a beeline for the hunk, which sent shockwaves through the villa.

And after scraping through last night’s elimination, Elma confessed she thinks Danny will stray because he doesn’t know what he wants.

Speaking to The Sun, Elma said: “I think Danny will have his head turned.

“I think Danny seems like he doesn’t know what he wants, and I think everyone else is quite solid.”

The nail technician also backed Michael and Amber to win the £50,000 prize, dubbing them “100% genuine.” 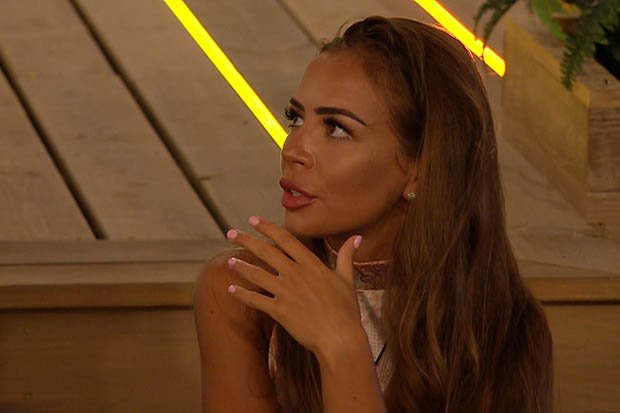 The Essex beauty, who was coupled with Anton when she was booted out of the villa last week, confessed she bent the truth in order to get on the show.

After arriving back on British shores, Elma joined Kem Cetinay and Arielle Free on the Love Island Morning After podcast.

Elma discussed her time in the villa and confessed she told producers she was 23, knocking off three years from her actual age. 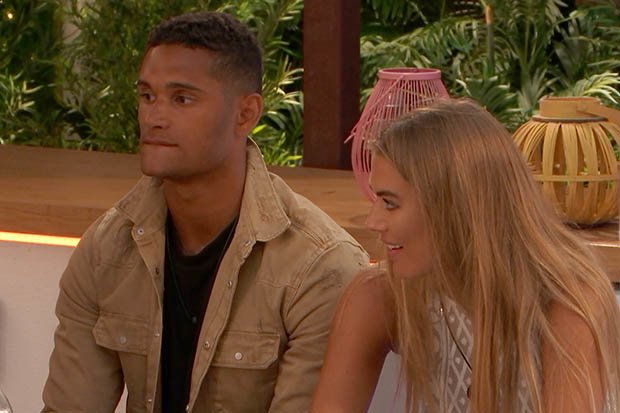 “I’m 26 but now everyone knows it because they said they couldn’t lie for me.”

‘Significant Other’ Review: Backpacking Is a Trip