Love Island's Georgia Townend has revealed that she works at retail chain Lidl as she returned to her day job.

The marketing executive, 28, updated fans on her first day back to work after her brief time in the famous villa. 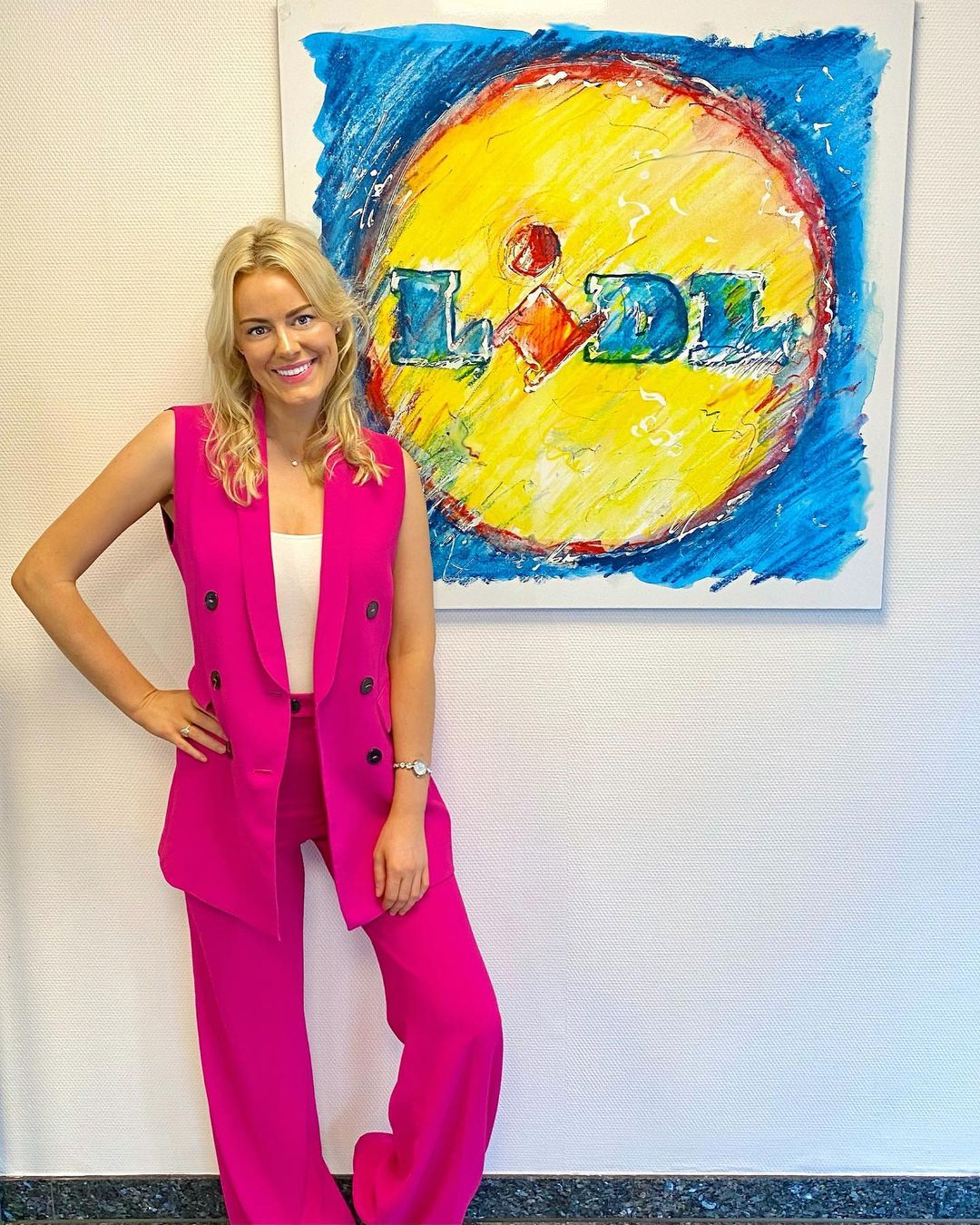 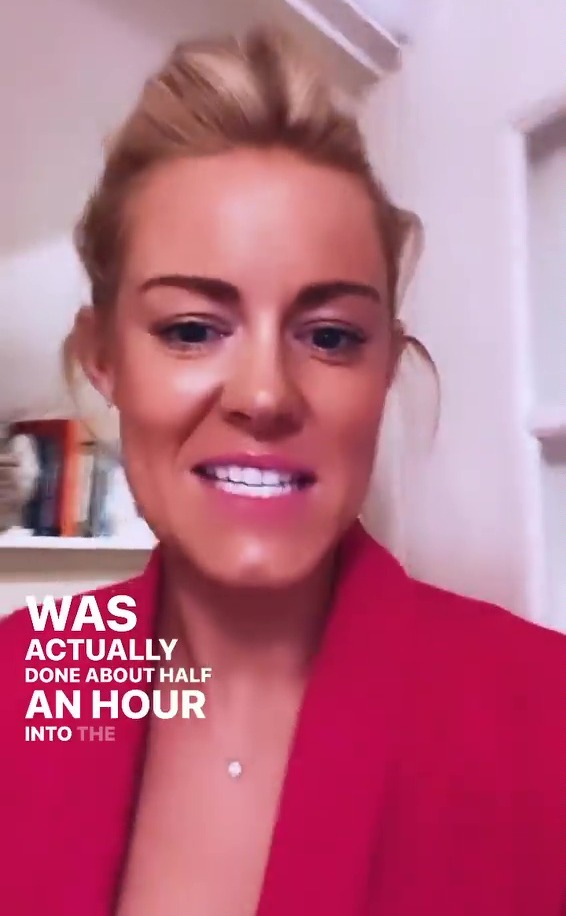 Looking smart in a neon pink sleeveless suit, Georgia posed next to an arty Lidl poster inside the office.

Clearly thrilled to be back to the 9 to 5, she shared the smiling snap with fans and wrote: The HBIC* has returned 💁🏼‍♀️.

She then went onto make a hilarious joke about her "quick checkout" of the villa.

She continued: "Yes I work for @lidlgb and yes that’s likely a contributing factor as to why my time in the villa was so short.

"It’s been instilled into me my entire career that checkouts should be as speedy as possible.*Head B***h In Charge."

Georgia gave her fans a glimpse inside the headquarters, sharing a clips on her social media.

The reality star took to social media after her first day back.

She exclaimed: "I made it…first day back working in an office in literally years.

"You can tell it's the end of the day because my hair is all piled into a mess on the top of my head.

"But to be honest that was actually done about half an hour into the day, I just needed it all out of the way so I could focus."

After being flooded with messages quizzing her about her job, Georgia told fans that her passion has always been retail marketing.

She said: "So my degree is in food and nutrition so that is my passion project, that's always been my area of expertise.

"And during my degree I did a placement year and I worked in food manufacturing which I really enjoyed.

"But knew when I graduated I wanted to move retail side because for me the joy comes out of bringing end product for customer."

The TV beauty, who has worked at the company for six years, explained that her role is very broad.

"So I joined Lidl on the graduate scheme and that was about 6 years ago," she continued.

"Obviously I'm not on the graduate scheme anymore, I'm fully fledged employee and my role is in a marketing function.

"So there are lots of different things that fall into my remit of responsibility which I won't go into full detail with you now.

"So that's it, that's where I work, I had a brilliant day, thank you so much for all of you that asked."

Yesterday, Georgia joked that she didn't know if she'd been sacked as she used her work pass for the first time since leaving to go on the show.

Filming herself in her car, she said: "Will my pass let me in? Or have I been sacked?

"Yaaay, it's let me in. Made it to work, but can I make it through the day, that's the real question."

Breaking from convention, Georgia stopped trying to graft the lads after her fledgling romance with Hugo Hammond fizzled out.

While ultimately it led to her being dumped from the island, she remained true to herself and left with no hard feelings.

After her exit she wrote on Instagram: "​​I entered the villa with honest intentions, I was hopeful that despite being an unorthodox method, there could be a real prospect of meeting someone. Unfortunately, things don’t always pan out the way you’d hoped, but if you learn a lesson it’s always worth the tuition fee.
​​
​​"I knew before even applying I was an aberration compared to the atypical islander. I’m s***e at make up, I can’t flirt to save my life, and apparently I have dreadful fashion sense but despite these obvious shortcomings, I wanted to represent normal girls who struggle to date, aren’t  interested in the social equity and had a genuine desire to find someone.

​​"I value my integrity above all else, and didn’t want to invest my time where it was unrequited or have to sabotage couples to save my own skin. Whilst that meant I was probably a s**t islander it means I walked away with my dignity and respect in tact."

Although her time in the villa was short-lived, Georgia's popularity soared on her return home as more and more people were introduced to her fun personality through her social media accounts.

There was even a clamour for her to take over from Laura Whitmore as the Aftersun host following an eventful reunion episode. 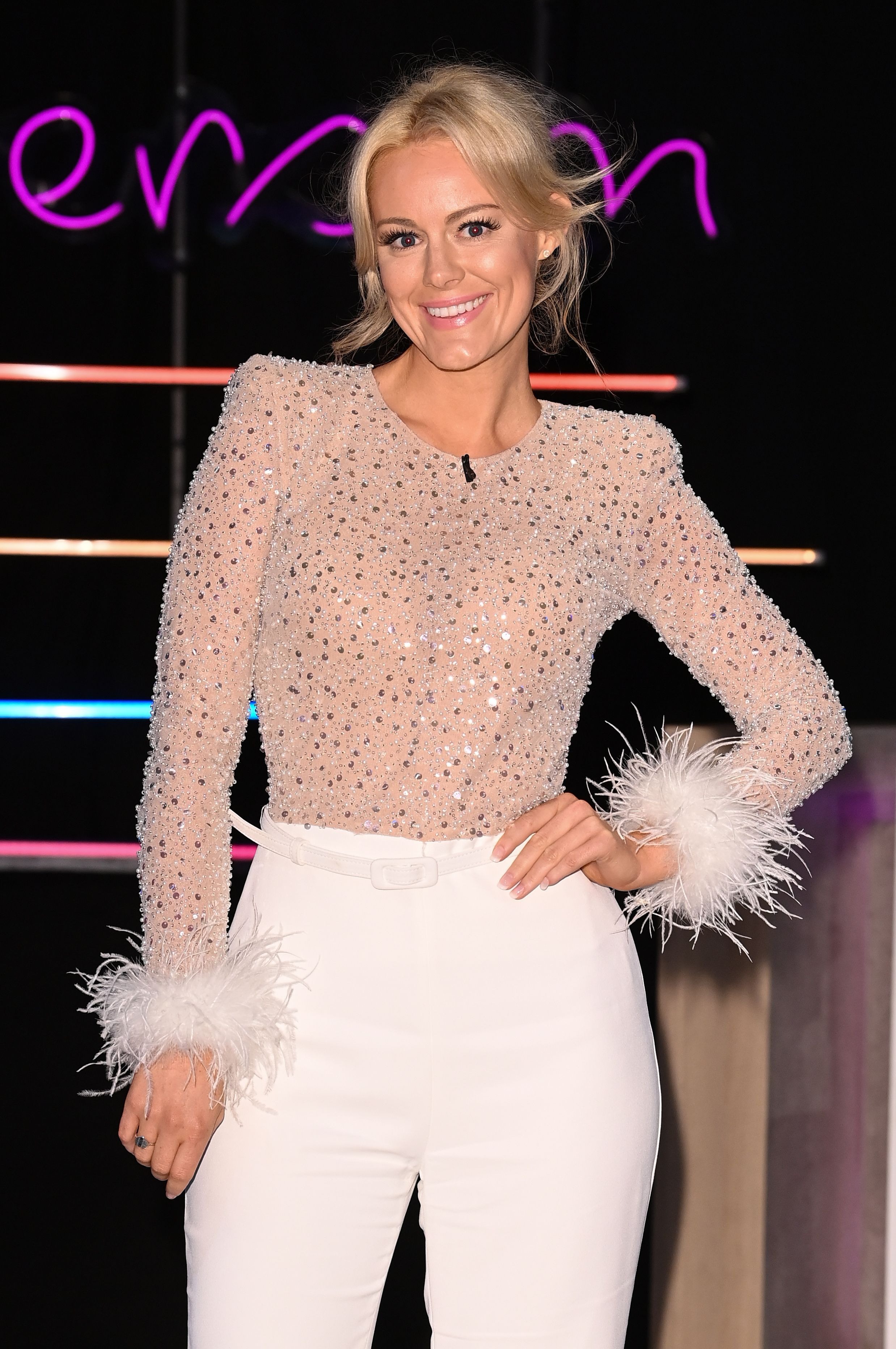