LOVE Island's Hugo Hammond was known for his "bash and dash" sex move at uni, says his ex.

The PE teacher, who attended Oxford Brookes University with Chuggs Wallis, is worried his former classmate will spill the beans on his reputation with the girls, according to one of his regular hook ups. 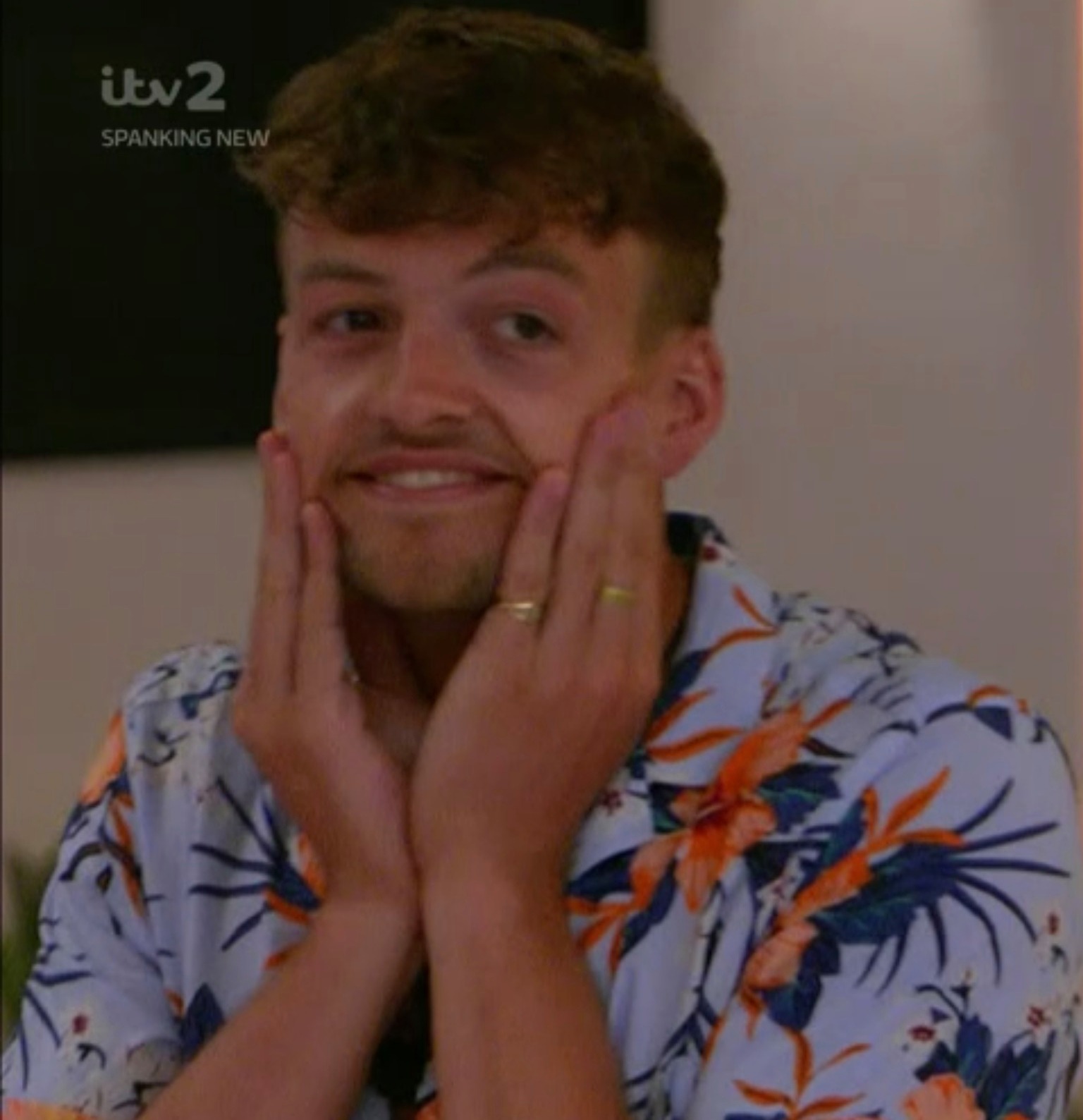 Speaking exclusively to The Sun, Hugo's ex confirms that the hunk disappears during the night after a bit of rumpy pumpy.

"I used to get with Hugo on nights out and my friends would always warn me to be careful because he sleeps around," Hugo's ex told us.

"I can confirm he never would stay the night.

"The first time I slept with him he literally got up and left afterwards. 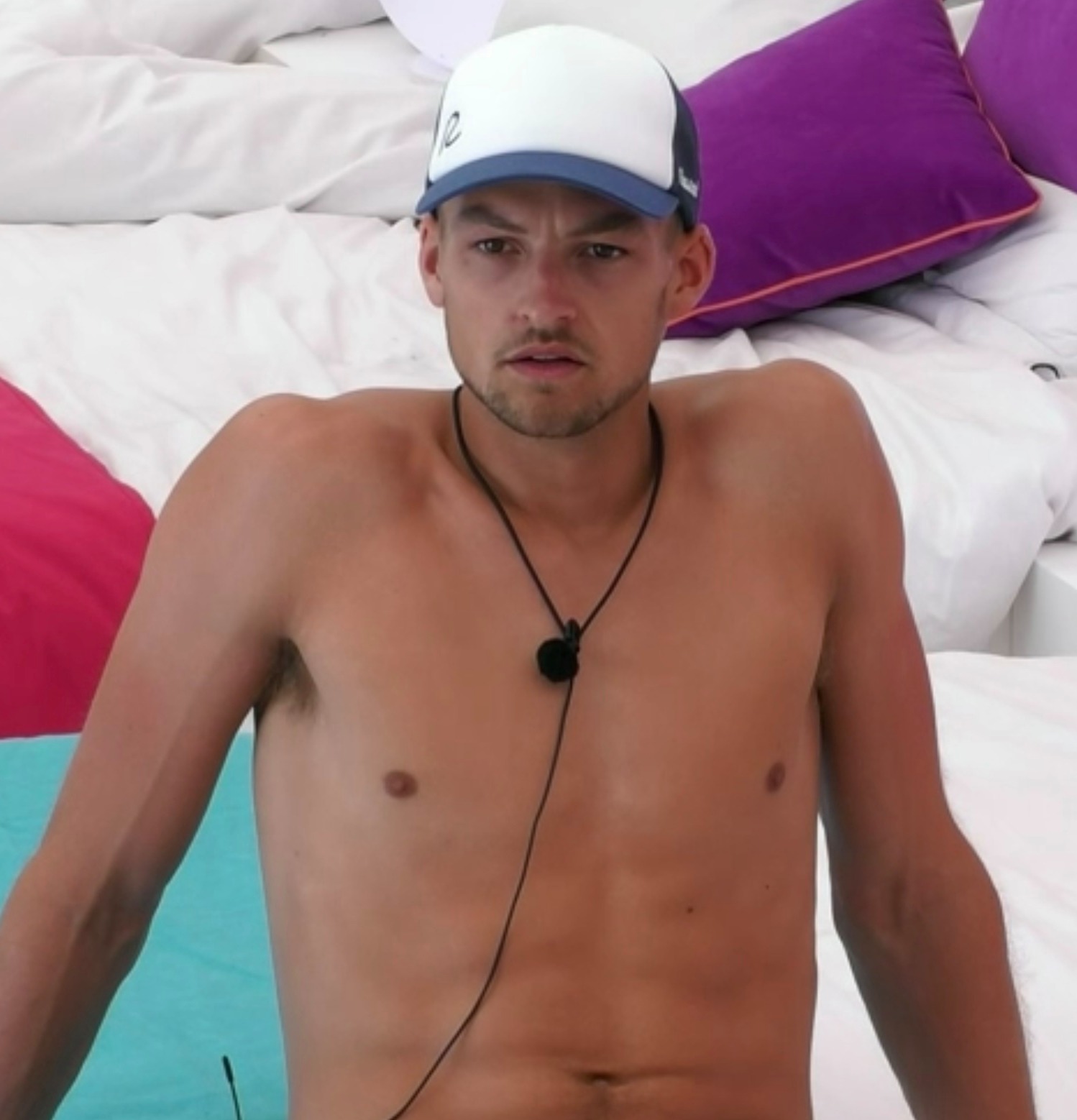 Hugo admitted to booting girls out of his bed after sex in order to have a "half-night stand" as he introduced himself in an official VT.

The PE teacher said he "likes sleeping in his own bed" so much that he "boots" girls out in the night.

Admitting it was "terrible", Hugo added that despite the "chaos" of his half-night stands, he was "definitely ready to settle" into a relationship.

But despite being open about his antics, Hugo looked rattled on last night's show as it was announced his former classmate Chuggs was joining the villa. 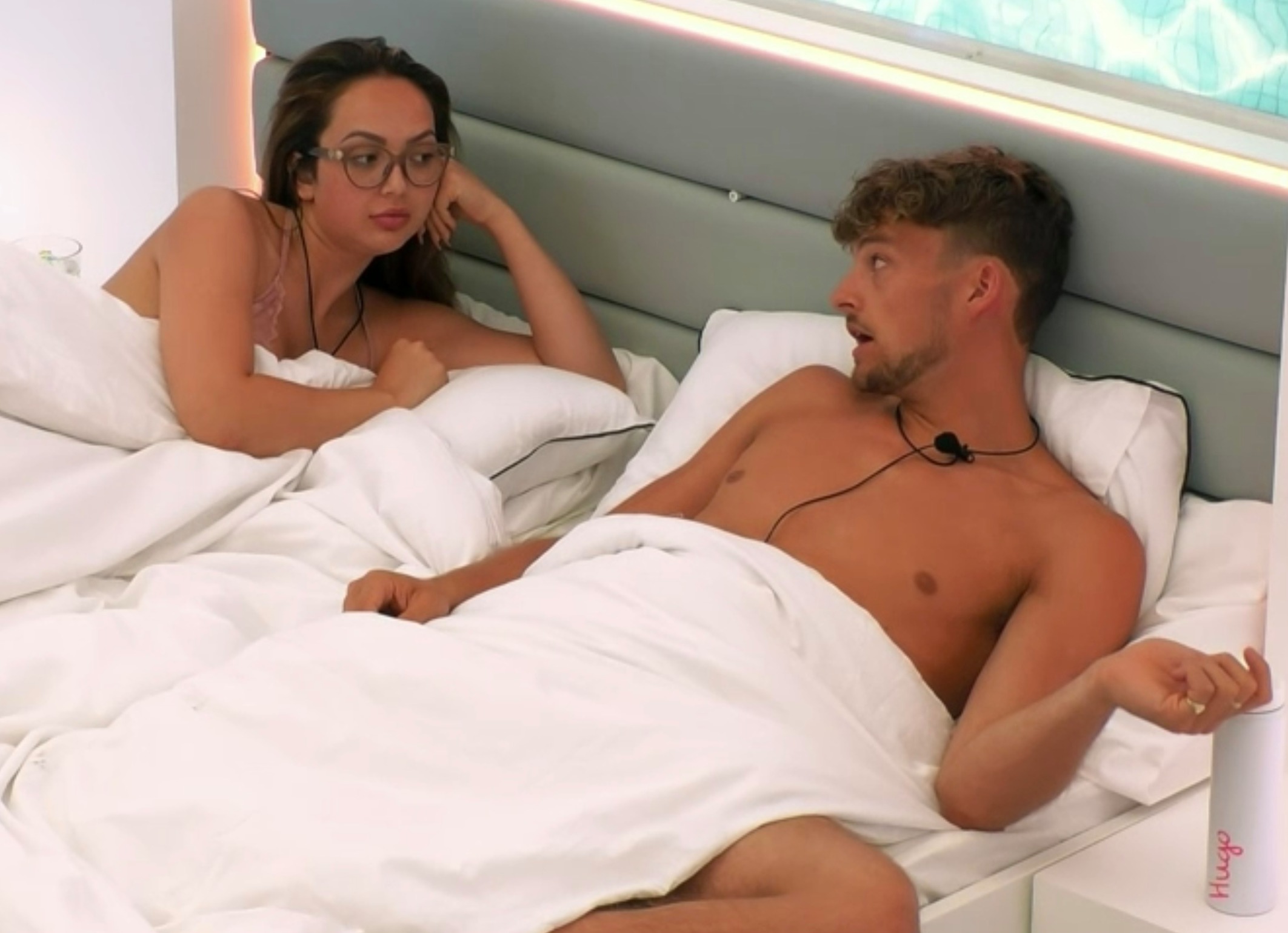 And Hugo's ex thinks it's because the bombshell might have some secrets to spill.

"I think Chuggs entering the villa has scared Hugo – someone that knows his past and his reputation with girls could ruin this nice guy image," Hugo's ex continued. 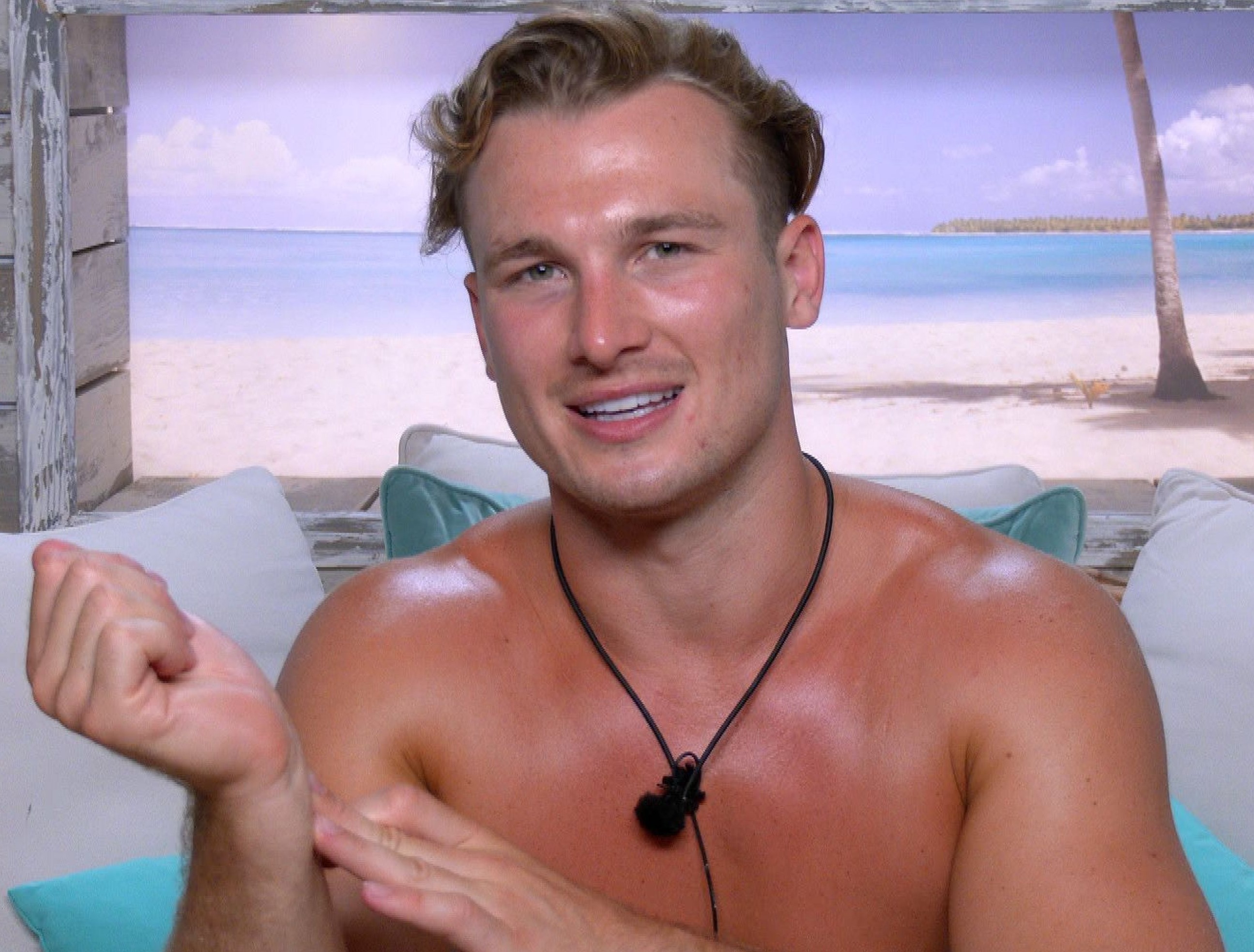 "I've seen people call him a BNOC [big name on campus] at uni.

"But really he just thinks he's a top sh***er who can get any girl!"