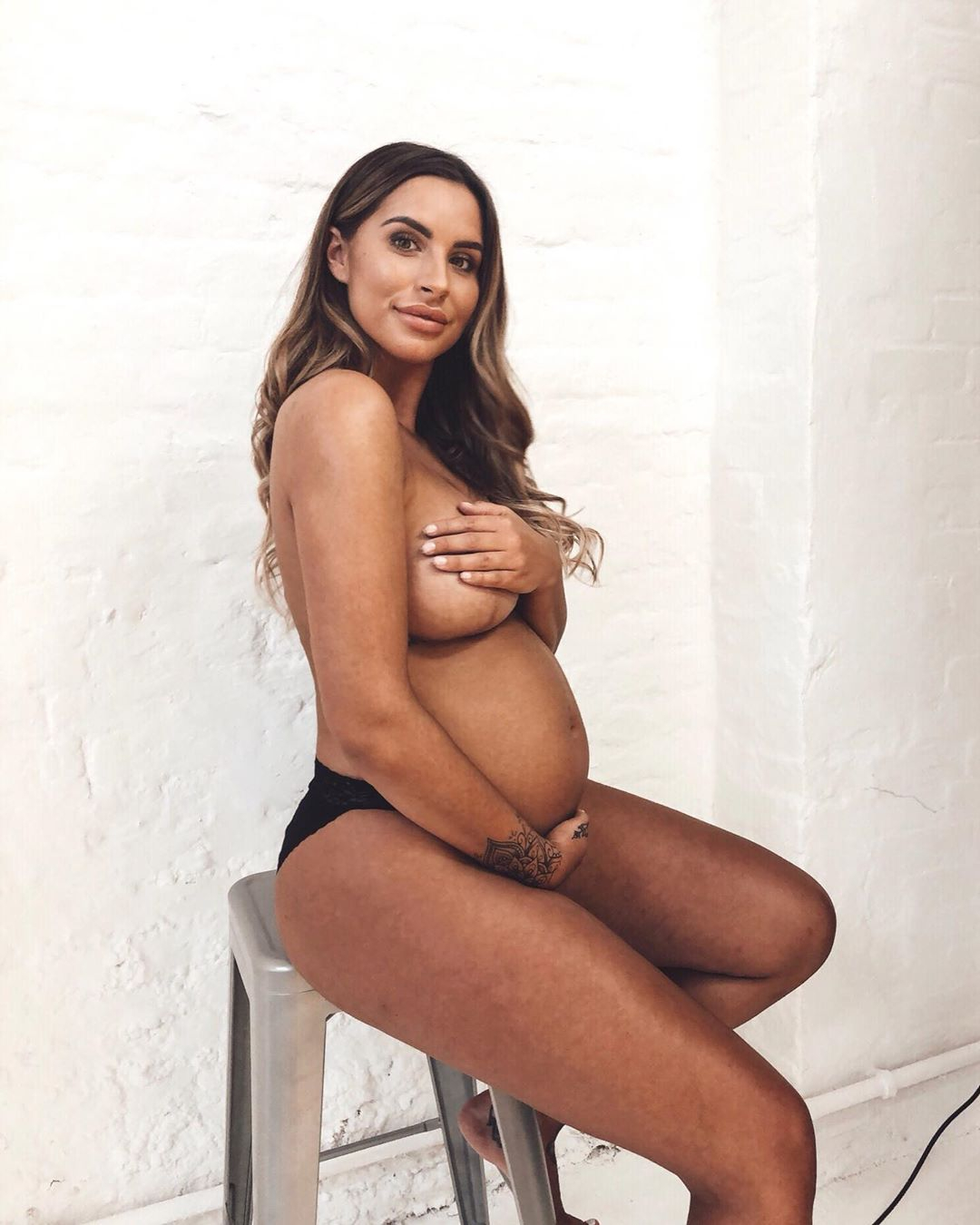 LOVE Island’s Jess Shears has posed topless to reveal her baby bump for a new photoshoot.

The 25-year-old is expecting her first child with husband Dom Lever and is just over six months pregnant.

In the stunning image she is seen sitting on a stool wearing just a pair of black knickers, while cradling her bump and covering her breasts with her hand.

Jess and Dom took TEN tests when they suspected she was expecting at just two weeks along.

The couple found out in January that Jess was pregnant but they only announced their happy news in May.

They also revealed that their baby could experience compilations due to a rare blood type – RH Negative. 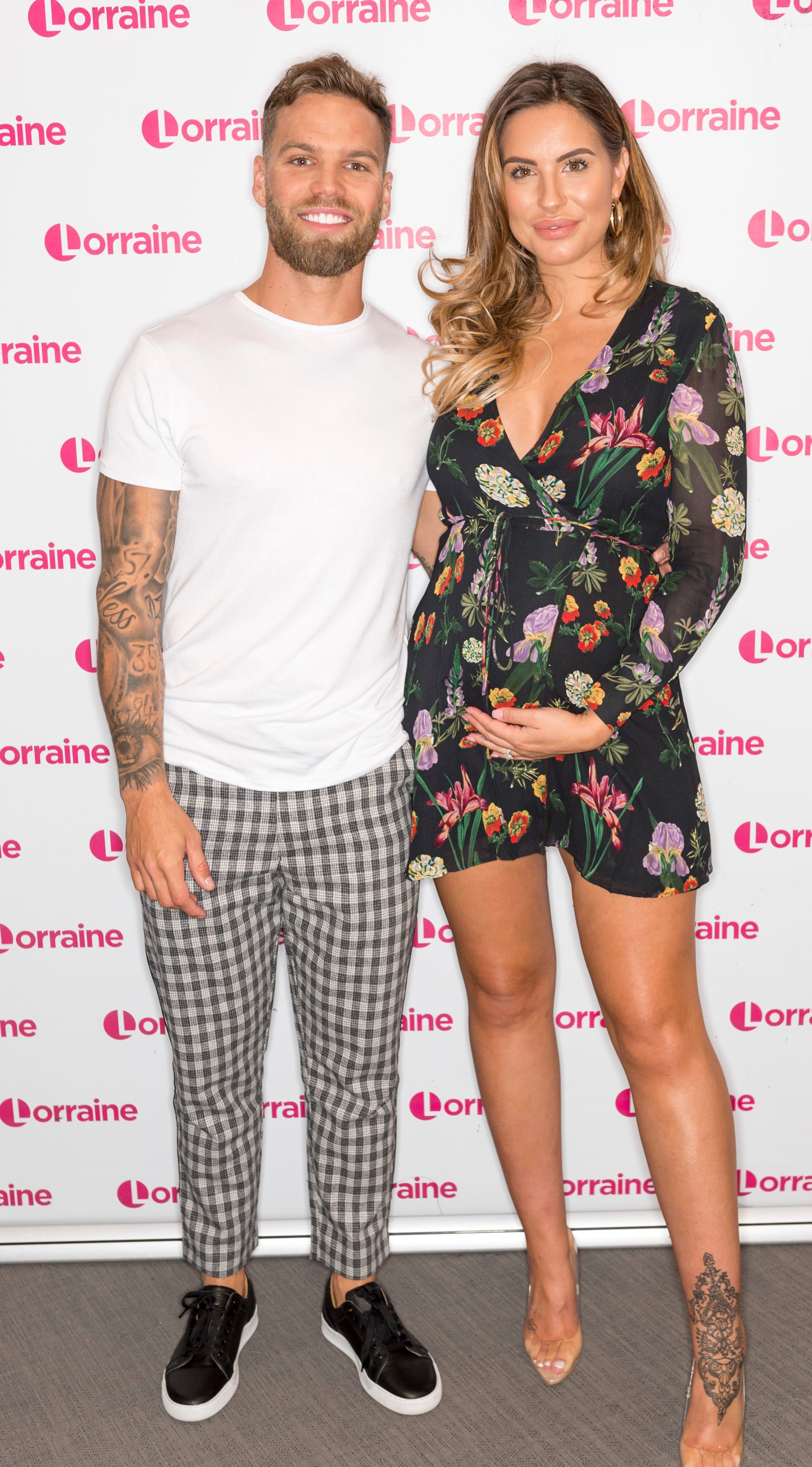 They were told that it means their child could develop rhesus disease, where the mother's blood cells attempt to destroy the baby's blood cells leading to anaemia and jaundice.

The risks involved meant that the couple decided to wait to tell their family and friends their baby news, out of fear that something could go wrong.

They recently revealed they are  yet to agree on names for their child and are working on a list, with Jess admitting that they have decided on a name if it is a girl.

She said: "We can't agree on names, we possibly have a girl's name but we don't have a boy's name yet. Yes, we have got a name if it's a girl.

"We can't say it because what if someone steals it?!"